My father is from Mississippi and my mother grew up in Chicago, both lived in unforgiving environments. My grandmother (father’s mother) moved to Chicago in the 1960’s when many black folks from the south were relocating north for a better life. It seems that when she arrived here she got very comfortable because she sank into the deep bowels of drug addiction. My mother met my father while he was living with my grandmother in Englewood, a Jewish community where white flight activated the moment black folks started moving in.

My mother was finishing up her fifth year of high school when she became pregnant with me and she suspects this is one of the reasons I am now a writer – because she was reading a lot. Thank you mom!

My father got tired of the drama in my grandmother’s household, so he packed up his family and moved to the Ida B Wells Housing Projects because they offered cheap rental prices.This is the same public housing project that was in the news when 14-year-old Eric Morse was kidnapped and dropped to his death from a 14-story high-rise building. That happened down the alley from where we lived.

Violence in those days seemed normal. We became immune to the local thugs sitting on my father’s car, firecrackers thrown into our windows, people breaking into our house and stealing my video games, gunshots on New Year’s Eve and stores burning down when the Chicago Bulls would win a championship. What’s funny is that they would never burn down the main store that everyone went to, and I naively thought it was because they needed to preserve at least one store for shopping – but I later learned that the store was a major dope spot running guns.

Luckily, my father was a positive influence in the community; the ‘candy man’ who sold snacks and food, dressed up as Santa Claus, gave out toys to the local kids during Christmas and passed out school supplies before school started. He even won awards for his community services! Although it was prohibited for people to sell things on their front porches, my father was given the green light because of his positive influence. He was also smart enough to save half of the money he made and moved out of the projects in 1998 to Hyde Park, the same neighborhood where Barack Obama lived.

My father felt like he “moved on up”, but unfortunately, just like grandmother, he fell into alcoholism and drug addiction, which contributed to his early death later on.

Hyde Park is a unique specimen that is truly diverse. This is where the University of Chicago (one of the best schools in the world) is located along with high-end stores and luxury restaurants, but several blocks away there were the public housing projects on Cottage Grove Ave. I heard that the Hyde Park police used to pick up black people wandering around at night and bring them back to the plantation in the projects.

From here, I started exploring Chicago a bit more and found out how crazy it was.

I have gotten jumped and guns pulled on me multiple times.

This was not the last time something like this happened.

After getting arrested by the police several times for absolutely nothing, simply ‘looking’ like the guy who did it, I quickly realized that Chicago is not a good place because everyone is part of the problem; thugs, cops and regular folks.

The thugs will victimize you, the cops will accuse you of something that you didn’t do and the regular people, who do not understand the streets at all, will call the cops on you. There are a lot of rude and sarcastic attitudes in Chicago. An unfriendly place where people do not speak to each other or rarely smile.

Still, there are some beautiful parts.

Michigan Avenue in River North, a tourist hotspot with every type of high-end store you could imagine, attracts different types of people. On the southside in the South Shore neighborhood on 71st street, there are many black businesses, such as grocery stores, barber shops and community centers where kids learn to play basketball, practice the arts and hang out after school.

There is always something to do and events to attend in Chicago. As a kid, we would go to the Bud Billiken parade and have a good time while my father sold his barbecue. Although there were a couple fights, everyone was mostly peaceful. When I was 17, I would go to the Nitro danceclub in the western suburbs and go ‘juking’ at the skating rink on 87th street. It was fun!

Earlier I mentioned that Hyde Park is where Barack Obama lived, but it is also where Jesse Jackson’s Rainbow Push Coalition is located, a community-oriented center focused on uplifting black people in Chicago (I worked there as a Voter Registrar), and Louis Farrakhan’s mansion is in the same neighborhood.

White people in Chicago are cool too! They are intellectuals attending the many respected universities, such as Depaul, Roosevelt, UIC and University of Chicago. When you go downtown around the Willis Tower (previously named the Sears Tower), there are business types with serious attitudes walking up and down the street. I used to visit Harold Washington Library downtown all the time. Although it attracts homeless people and crazies (because it is a public free place), it is one of the largest libraries in the country – a place to become a real intellectual. This place helped me out a lot!

The Hispanic neighborhoods on the southside and northside are community-oriented and culturally inclined.

More beautiful places include the Navy Pier shopping mall, where Lake Michigan looks absolutely beautiful – especially during the New Year’s Eve celebrations when you can watch the fireworks display along the mesmerizing skyline. For tourists, there are also lovely vacation rentals in Chicago.

People do not understand that crime and gangs are only a microcosm of the city, and that the majority of people living in Chicago are good folks. You can go outside everyday and nothing will happen to you. Yes, sometimes random acts of crime happen, but it is usually all organized, such as two groups going against each other and a random person caught in the crossfire. However, crime will only find you if you are looking for it.

Chicago is a an example of America as a whole and the southside is just a part of it. That is why I was attracted to HBO’s “The Wire” – because it really depicted what the streets are like.

I have written several books about the “street life” in America, including “Homelessness in Las Vegas” and “The Real Chicago Travel Guide.” Just search “Tony N Anderson” on Amazon and you will find them!

Thank you for reading! 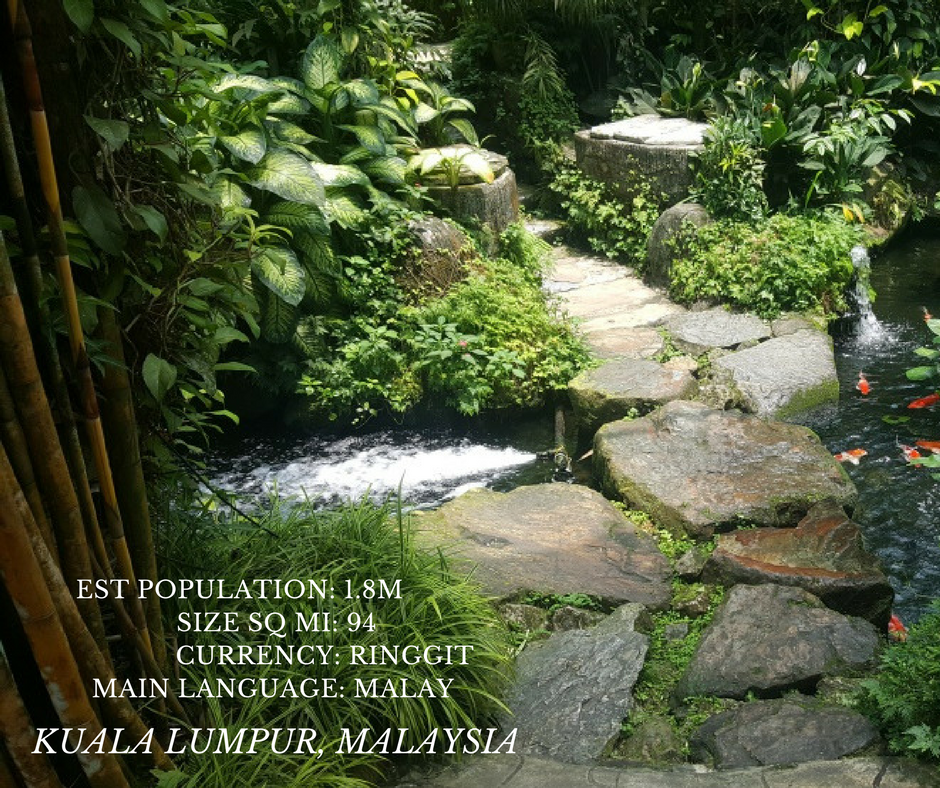 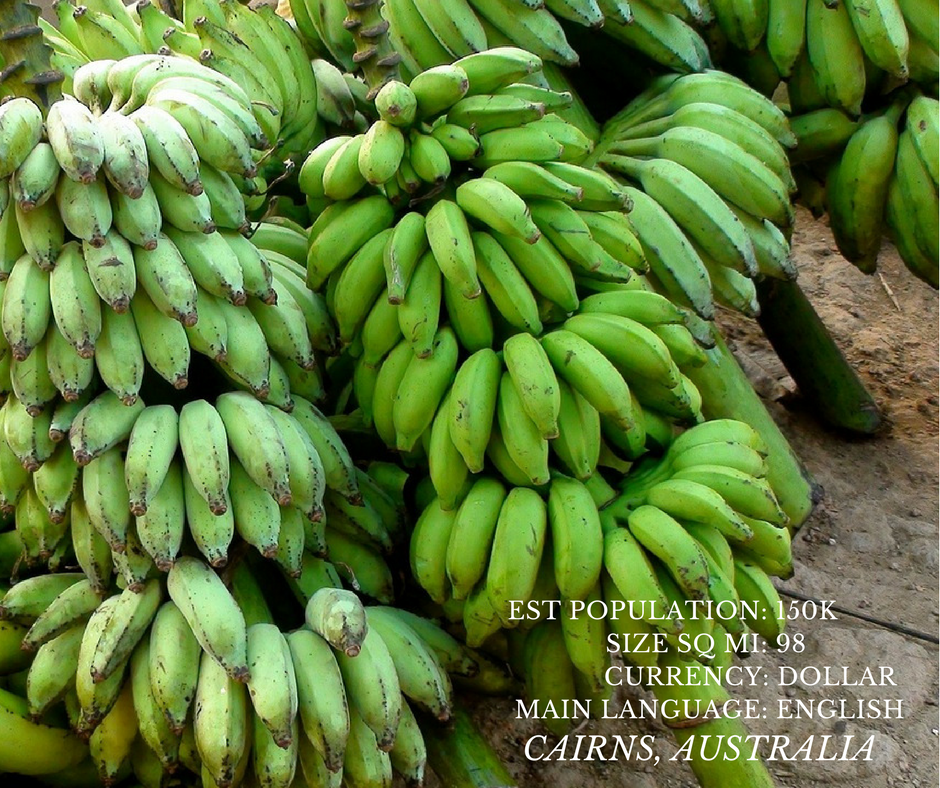