Hello Abhinav, can you tell us a bit about yourself?

I grew up in New Delhi, India and completed my Bachelors of Computer Science in Nagpur, which is a large city of almost three million in central India.

I love technology and also have an interest in finance/investing. My perfect job would be working in technology for a financial firm, which I currently do – so life has worked out well so far!

What are some of your best memories of growing up in New Delhi?

My favorite things to do growing up were riding my motorcycle, playing badminton and cricket, and flying fighter kites. Everyone flies kites on August 15th, which is India’s Independence Day. I would buy lots of kites to ensure I had enough to last the whole day; although, to be honest, they would usually last the whole month and then some – I’m a bit of an over planner (laughs).

How did you end up moving to the US?

I came to the US to study for my Masters in Information Systems at Pace University. I chose this degree because it included business courses, such as corporate strategy and project planning, on top of more traditional computer science classes, such as C Programming, etc.

What are some of the major cultural differences between the US and India?

First of all, Indian people don’t usually have cats as pets. When I first met Cleo (aka the Beast), I was scared of him – but now we’re BFFs.

The second major cultural difference is the lack of corruption in the US, which sucks because you have to stand in long lines (especially at the DMV) and you can’t bribe your way out of speeding tickets (laughs)! Although to be serious, it is a major problem back in India. For example, one time I was coming home on my father’s motor scooter and a cop waved me over at a red light. He asked if I had a driver’s license and I told him no

He said, “Fine, give me 150 rupees and I’ll let you go.” I told him I only had 50 rupees and he said, “I don’t believe you, can I see your wallet?” I remember thinking, what am I in a Capital One commercial (you know, What’s in Your Wallet?)? I told him no because I actually had around 200 rupees with me, but he persisted so I finally showed him my wallet. He said, “Look you have 200.”

I said “But it’s not mine, it’s my tuition money.”

I later told my family that I had bribed a cop for the first time and my parents basically said, “What else is new?”

A third major difference I’ve noticed is that when there’s a pothole or a damaged street sign in the US, it usually gets fixed within the week. In India, it will remain broken for months, if not years.

Oh and no one holds the door open for strangers in India. When my Indian friend came to the US for the first time, we went to a 7-Eleven and I opened the door for him. He was like, “What’s wrong with you? Why would you do that?”

Also, Indian people don’t usually like to travel – although that seems to be changing now.

What got you into travel?

At first I didn’t understand why all of my friends in New York were so keen on traveling. I thought it was expensive and inconvenient. Then I stumbled upon Rick Steves’ blog and I learned to travel efficiently (now I travel with only one carry-on bag irrespective of where I’m going and how long I’ll be gone for). I also stumbled on the ThePointsGuy where I learned how to utilize miles to travel, and that’s what tipped the scale. Now I’m addicted to collecting points. It’s a game to see how many flights I can get for free (although technically it’s not 100% free, you do have to pay taxes…).

With Erika, I’ve traveled to all 50 states and the current goal is to visit 100 countries before I turn 40.

What was the reason you started ErikaWithAK?

At first Erika and I just wanted to capture our travel stories, but then we had a better idea. We decided we could add more value by not only sharing our stories, but also the stories of fellow travelers around the world. It seemed that there were very few sites that provided a forum for amateur travel writers to share their experiences.

ErikaWithAK also brings together Erika’s and my separate interests. For me, it’s technology; for Erika, it’s writing.

What do you like to do in New York?

I enjoy exploring new neighborhoods in Manhattan, especially on my scooter. I’m currently in the process of building a scooter gang. It’s going to be called either Gangs of New York or Hell’s Angels – oh wait, both of those are taken (laughs)! As you can tell, we still need a name, but we have four members already and it’s growing. I think adult scooting is highly underrated – I wish more adults would partake in this sport.

Everyone’s welcome to join our gang. I would just note that these are not electric scooters, which are illegal to ride on NYC sidewalks.

How did you get into scooting?

I love to snowboard, but I can’t snowboard all year long. I also can’t ride a motorcycle in NYC since every cabdriver here is freakin’ crazy (laughs). Scooting is perfect because it feels like a combination of biking and snowboarding.

What was your best snowboarding trip?

Jackson Hole, Wyoming. It was the most exciting, but also the scariest. Some of the trails are very steep and it’s especially difficult to snowboard on heavily-powdered slopes. My board was meant to be ridden on icy, east coast conditions, so it was even more challenging. Nonetheless, the experience was amazing and the views there are spectacular.

Fun fact, I was looking up snowboarding in the Himalayas and one of the websites I found said you should only snowboard there if you can outrun a snow leopard. I thought that was hoot. I guess I’ll have to hire an Olympic sprinter to teach me the proper technique for winning a race with a leopard!

Any financial tips for our readers?

Always pay your credit card bills every week, not every month. Your statement closing balance gets reported to the credit agencies and you want to keep the credit utilization percentage as low as possible since it is a key factor in your credit score. 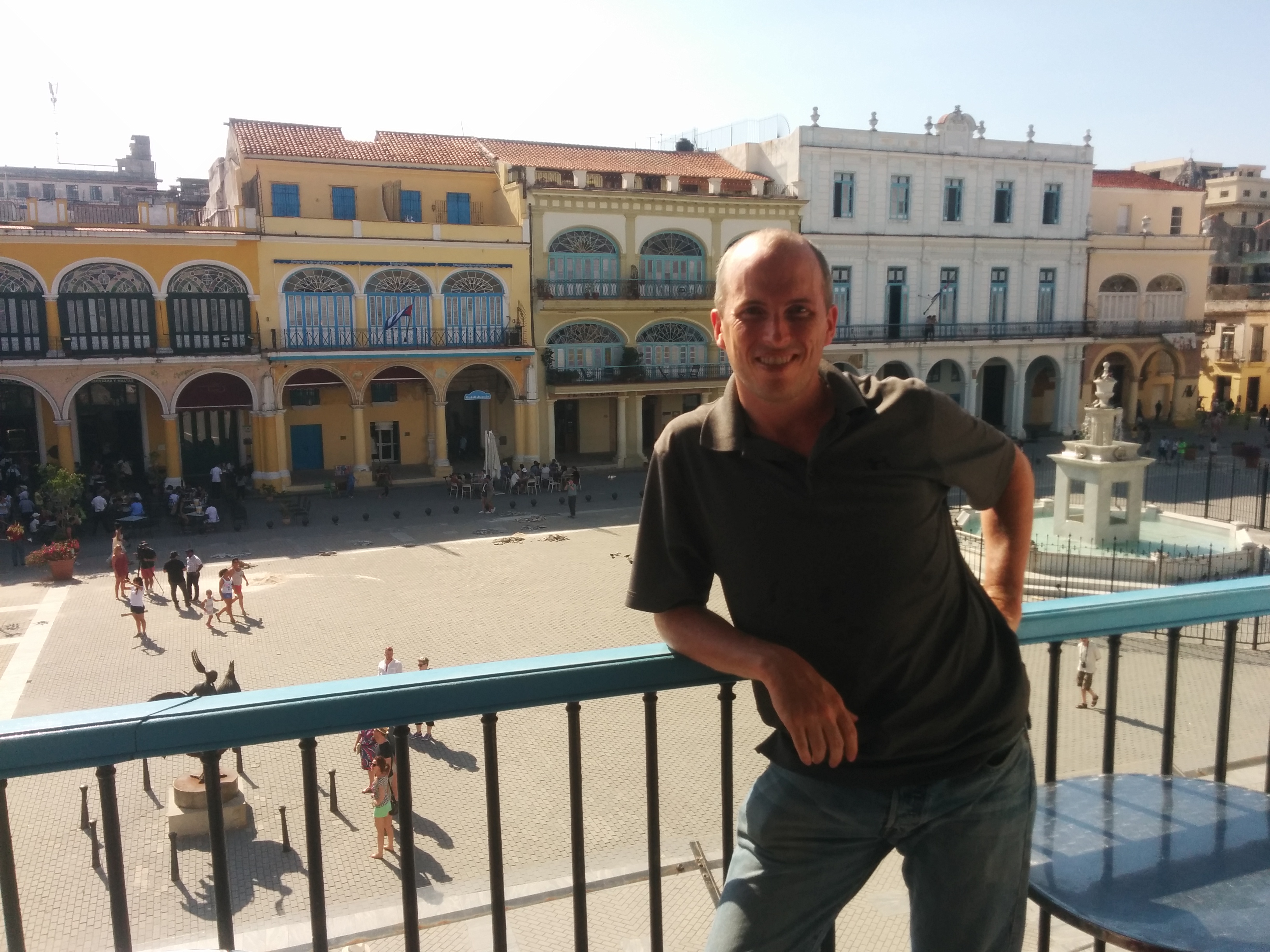 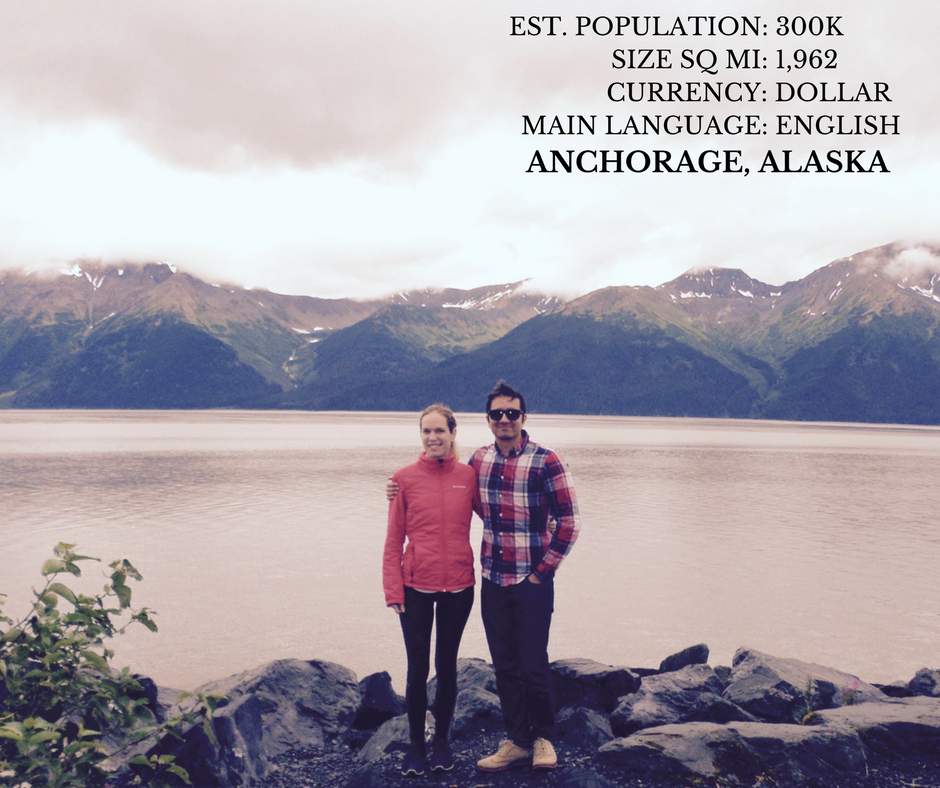