I was born in a Soviet town called Tselinograd, the future capital, known as Astana today. In my childhood, every Sunday, my mom and dad used to walk with our neighbors to the central bazaar. It seemed that everybody knew each other in the town, because every time we walked there my parents would greet everyone they passed. Tselinograd was an average-size Soviet province, but I did not realize this, for me it was quite big and comfortable.

The city was designated the administrative and cultural center of the Virgin Lands Campaign led by Nikita Khrushchev in the 1950s, with the aim of turning the region into a second grain producer for the Soviet Union. In 1961, to commemorate the campaign, the city was renamed Tselinograd. Tselinograd was located in the north of Kazakhstan and its population was very diverse: in 1989 Russians were 54.1%, Kazakhs 17.7 %, Ukrainians 9.3%, Germans 6.7%, Tatars 3.3% and other nationalities 8.9%. Now, in 2018, Kazakhs are 78.2 %, Russians 13.4%, Ukrainians 1.4%, Tatars 1.1%, Uzbeks 1.0%, Germans 0.9% and other nationalities 4.0%. The high portion of Russian immigrants in this area sometimes led to ethnic tension, and many Kazakhs were not allowed to speak Kazakh in public places. I remember being one of the two Kazakh children in my daycare. And my family was the only Kazakh family among our neighbors. Who could guess that this town would go through so many changes in the future…

New capital. In 1992 Tselinograd was renamed Akmola, the modified original name meaning “white grave.” On December 10th, 1997 Akmola replaced Almaty as the capital of Kazakhstan. When President Nursultan Nazarbayev first proposed relocating the capital, the people surrounding him thought he was not serious because it was such a difficult time in Kazkakhstan. The USSR had collapsed, the economy was still unstable and changing the main city seemed ridiculous. However, after some time he persuaded everybody and they voted positively, even though inside many administrative officials did not think it would actually happen. However, on May 6th, 1998 Akmola was renamed Astana, which means “capital city” in Kazakh. I was in the 4th grade when the news hit. I remember thinking to myself: “Astana?” Naming the capital “сapital”? What a ridiculous name.

Since then nothing has been the same. My class started to fill out with girls and boys from the top notch of society – children of ministers and delegates forced to move from warm and beautiful Almaty to the province of Astana. Their attitude was not always nice towards us, and they would always complain about cold winters and the quality of local water. However, for us they were so interesting! I would never cease to be amazed by their nice and fashionable clothes, which we never had in Astana.

Kazakhstanis are famously hospitable. Tourists shouldn't be surprised if their landlady has left some food or small gifts for their arrival.

Migration. Despite the severe weather conditions, people from all over the country started to move here to seek a better life. Today one can hear the Kazakh language much more often than before. From 300,000 people in 1998, it has grown to over a million people in 2018. For years, Astana was in the shadow of its predecessor, Almaty, but it has matured, and now more and more corporate headquarters, embassies and consular services are moving north to Astana.

Lifestyle of Astana. It’s natural for newcomers to worry about the winter temperatures, but Astana is well equipped to deal with this and most people find it an easy city to live in with plenty of options for socializing. Kazakhstanis are very friendly and welcoming, and while tourism in Astana is still developing, it’s growing rapidly year by year. The city’s restaurant scene is also developing and new offerings open every month with a good range of quality food to suit all budgets. There is also a wide range of concerts, plays, ballets and circuses available in the city, all at very good prices.

Architecture. Astana is divided into two parts that are split by the Ishim River: the Right Bank and the Left Bank. The Right Bank, or the old town, is historic – almost nothing has changed there. The river has beautiful pedestrian-friendly embankments, which make them a wonderful location for a stroll at any time of the year. In the summer, pleasure boats take customers for rides and beaches are open for swimming. In the winter, ice slides and skating rinks are built at intervals along the river.

The Left Bank, or the new centre, was built with a focus on gardens. It runs East to West along a central garden boulevard that is carpeted in flowers and fountains during the summer months. There are also some impressive buildings situated along and just off this boulevard, and at the western end is Kazakhstan’s largest shopping center, and the biggest tented complex in the world – Khan Shatyr. Because summers are very short in Astana, Khan Shatyr has an artificial beach (complete with sand imported from the Maldives) and a swimming pool complex on its 5th floor.

At the other end of the boulevard and across the river is the Palace of Peace and Reconciliation, Norman Foster’s pyramidal concert hall and conference venue. Between them is the magnificent Ak Orda, the blue-domed President’s Palace and the Baiterek – a tower topped with a golden egg, which is the symbol of Astana and the new Kazakhstan.

Kazakhstanis are famously hospitable. Tourists shouldn’t be surprised if their landlady has left some food or small gifts for their arrival, and neighbors will almost certainly come to introduce themselves and bring gifts on national holidays. In conclusion, Astana is well worth visiting, and the long, low blue sky will take your breath away. Madina Sharipova was born and raised in Astana, Kazakhstan. She is an architect with a background in journalism and local television. Madina holds a masters degree from the University of Illinois at Urbana-Champaign. She wrote a guidebook in Russian, called "Do you speak English or America and what is it for?" about living and studying in the USA. 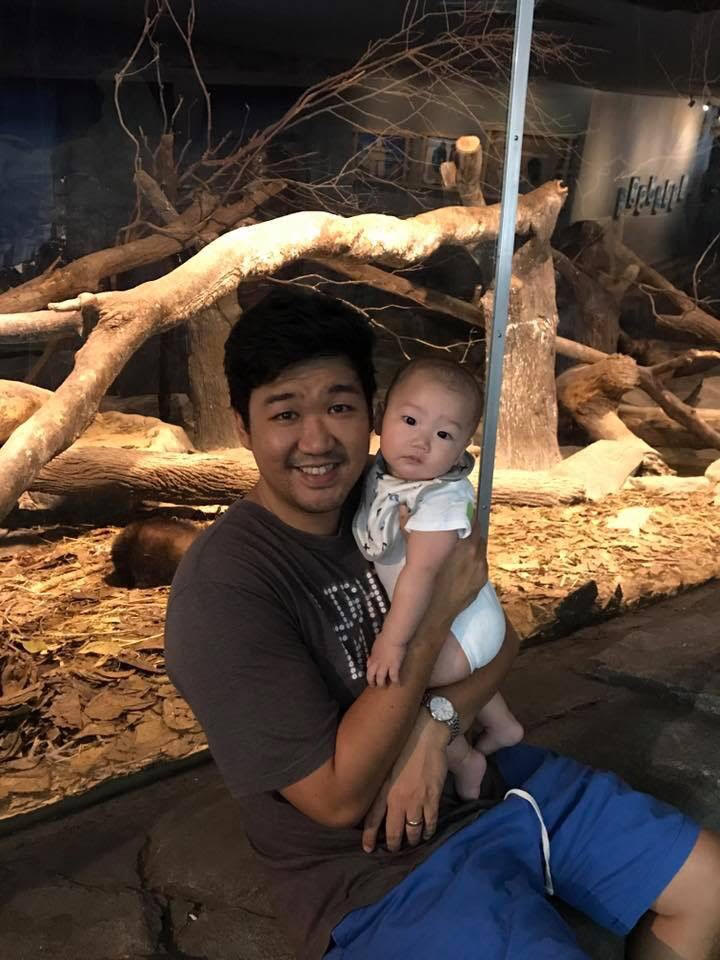 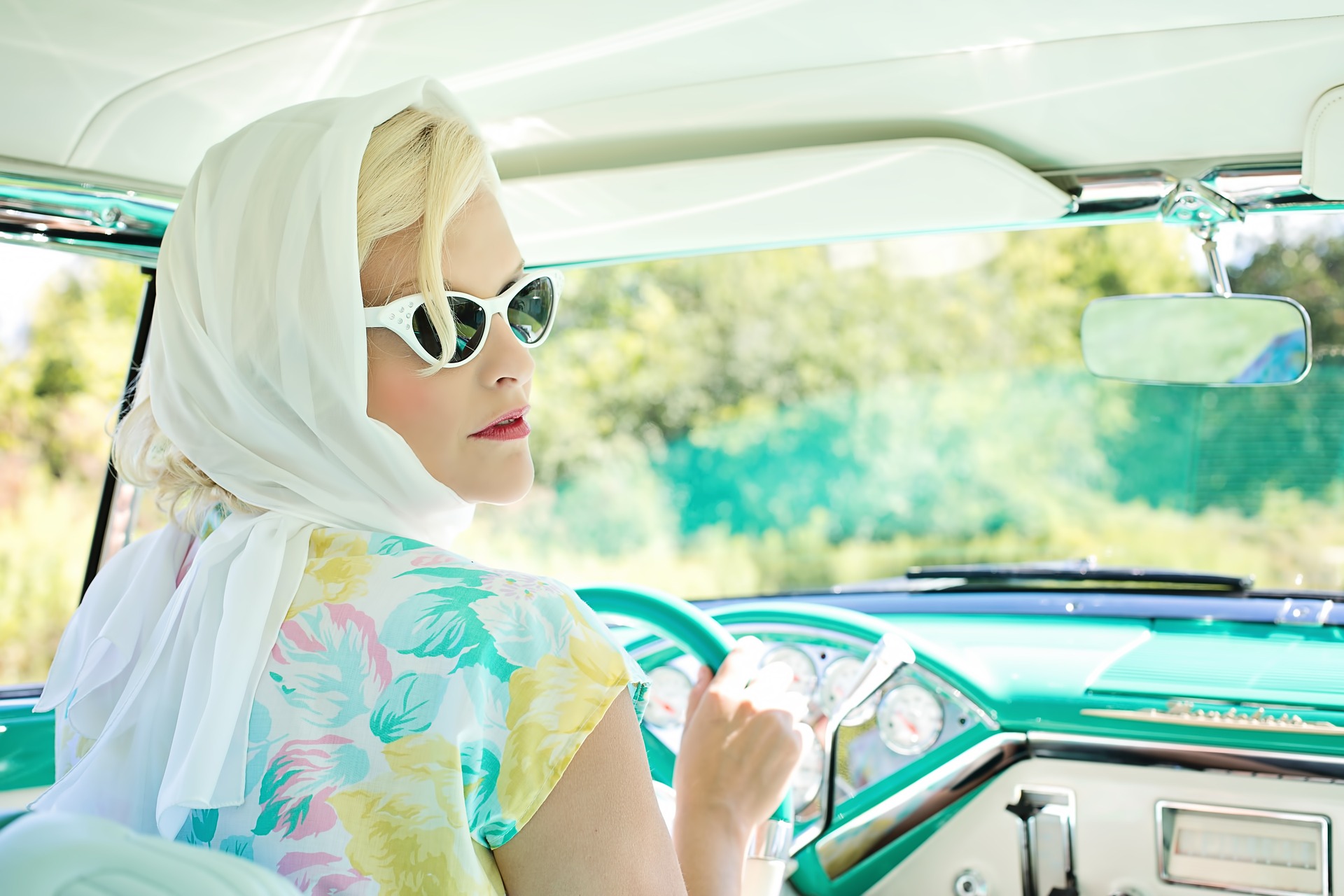