Three years ago, when I came to Russia for the first time, I didn’t really know what to expect. I had heard about the Red Square and Moscow Kremlin, the palaces of St. Petersburg and the colourful onion dome churches, but had also heard rumours of a country with old and grey soviet-era buildings, and serious-looking people in military uniforms all around. Arriving in St. Petersburg, the grey look of the airport terminal had me wondering, but it turned out to be the old airport building, and my flight was one of the last ones to arrive there – Yayy..Lucky me!!

As in any other touristy city, the taxi drivers at the airport might try to scam you, but with the free WiFi and the availability of app-based taxis, this is not a big issue anymore. If you are on a budget, there are regular buses to the metro station Moskovskaya. Thanks to the upcoming football world cup, the metro has become quite easy to navigate and information on the metro is now displayed in English. Apart from the bus and metro, there are trams, trolley buses and a minibus/van that run across the city. If you don’t want to use cash, a prepaid transportation card can be bought at any of the metro stations and can be used on all means of transportation.

As we entered the city, I was mesmerized by the beautiful and colourful buildings we saw lining the downtown area and the central avenue, called Nevsky Prospekt (Prospekt means street in Russian). We soon reached our hotel, which looked like this:

Our hotel was located on Vladimirsky Street, which is one of the best areas for a tourist to stay in St. Petersburg. It is in the heart of downtown St. Petersburg, within close proximity to restaurants and bars, and also adjacent to Nevsky street. A good thing about St. Petersburg is that quite a few of the main attractions lie within this downtown area, spread within a two mile radius of Nevsky Street. But as it turns out, there are so many of them that it is just impossible to visit them all in a single trip – unless you are here for a year.

But there is a shocker for the stereotype believers – Vodka… I found more Russians drinking beer, and there are quite a few good ones available.

St. Petersburg was founded on the banks of the river Neva by Peter the Great, one of the most famous Russian Emperors, and became the capital of the Russian Empire in 1712. The planning of the city was done by Italian and French Architects, as can be seen from the designs of not just the palaces, but every other important building in the city. No wonder it was called “Russia’s Gateway to Europe.” There are also numerous canals crisscrossing the city, with beautiful colourful bridges across them, giving the city its nickname of “Venice of the North.”

The best time to visit here is June through July, when you have “White Nights” or nights where there is a twilight and it never becomes completely dark. This is also the best time to see the daily ritual of “opening of the bridges” on the Neva River, which lasts from about 1:30–3:30am.

There are countless monuments to see in St. Petersburg, but there are a few that you absolutely must see. One of them is the Peter and Paul Cathedral, which is the site of the first foundation stone of the city. It is just a short walk from downtown and is separated from the central part of the city by the river Neva. The golden top of the yellow and white cathedral stands out over the river. If you arrive in the summer and are lucky, you might get to visit a concert here as well.

St. Petersburg – A panoramic view of the Peter and Paul Cathedral across the Neva. PIC AP

Apart from this landmark, there are a few other famous churches in the city that should be on every tourist’s list. The Church of Resurrection, or the Savior on Spilled Blood, with its colourful onion domes is perhaps the most famous one, and is situated on the Griboyedovo Channel embankment. It is just a few metres off the Nevsky Prospekt, and is a good place to start a walking excursion of the city – that’s what we did.

St. Petersburg – The Church of the Savior on Blood. PIC: AP

From here one can head towards the Field of Mars, which is a park hosting the flame of the Eternal Soldier. Right across this field, and across another canal, is the beautiful summer garden. This garden has been designed to resemble early 18th century Parisian gardens, with trellises and numerous ornate fountains. If you are not up for walking, you can buy a pass and use the hop on-hop off bus service to the main tourist attractions to the city. There are also private tours of St. Petersburg that will help you cover more ground in one day.

The most famous building, or maybe the most important one, is the Winter Palace, also known as the Hermitage Palace. This palace, along with other heritage sites of St. Petersburg, is not only a UNESCO world heritage site, but is also one of the largest museums in the world. Its design, architecture and opulence are second only to the Louvre in France. If you feel that the likes of Van Gogh, Matisse and Rembrandt are not impressive enough, surely the sheer grandeur in which the Russian Czar’s used to live will leave you in awe. Apart from the thousands of artifacts from the lives of the various Emperors and Empresses who have resided here, the winter palace also hosts numerous temporary and permanent exhibitions of history, military and art from across the globe.

A trip to St. Petersburg will not be complete without going to the Ballet/Opera. Although there are a number of these in the city, with the most famous being the Marinsky Opera, my personal favourite is the one that’s in the winter palace.

Waiting for the curtains to be drawn at the St. Petersburg ballet. PIC: AP

Apart from these usual attractions, the city also has numerous unconventional sights to offer. For example there are museums displaying soviet era arcade games; a collection of trains dating back to the very first one in the country; a museum dedicated to the trams of the city, including those that were drawn by real “Horse Power;” and so on. But a very unique one, “Grand Maket,” is a kind of a Lego museum with miniature models of almost every part of Russia. If you wish to see Russia in a nutshell, this museum is highly recommended. Or you could just head to the Circus at Fontanka Channel, which is working almost throughout the year.

One good thing about St. Petersburg is that one will never go hungry, or “thirsty.” Though there is a ban on the sale of alcohol after 10 pm, there are numerous 24 hr. café’s and bars serving Russian and international food, as well as all sorts of beverages. Although the staple Russian diet of Pelmeni (dumplings filled with meat) is available in any café, the city also has a wide variety of food from Russia as well as neighbouring countries, especially from the Caucasus region. Most places in the city centre and near the tourist attractions have a menu in English too, so ordering is not that difficult. But there is a shocker for the stereotype believers – Vodka… I found more Russians drinking beer, and there are quite a few good ones available. A number of local craft breweries have sprung up of late and the city centre is full of hip new joints offering their variants of IPA’s and stouts.

In all, St. Petersburg was and is a beautiful place, and just too much to do in a short visit. There are too many palaces in the city itself, not to mention the suburbs of Peterhoff with its summer palace and fountains, Pushkin and Gatchina, which have some of the most amazing palatial layouts that one will ever see. 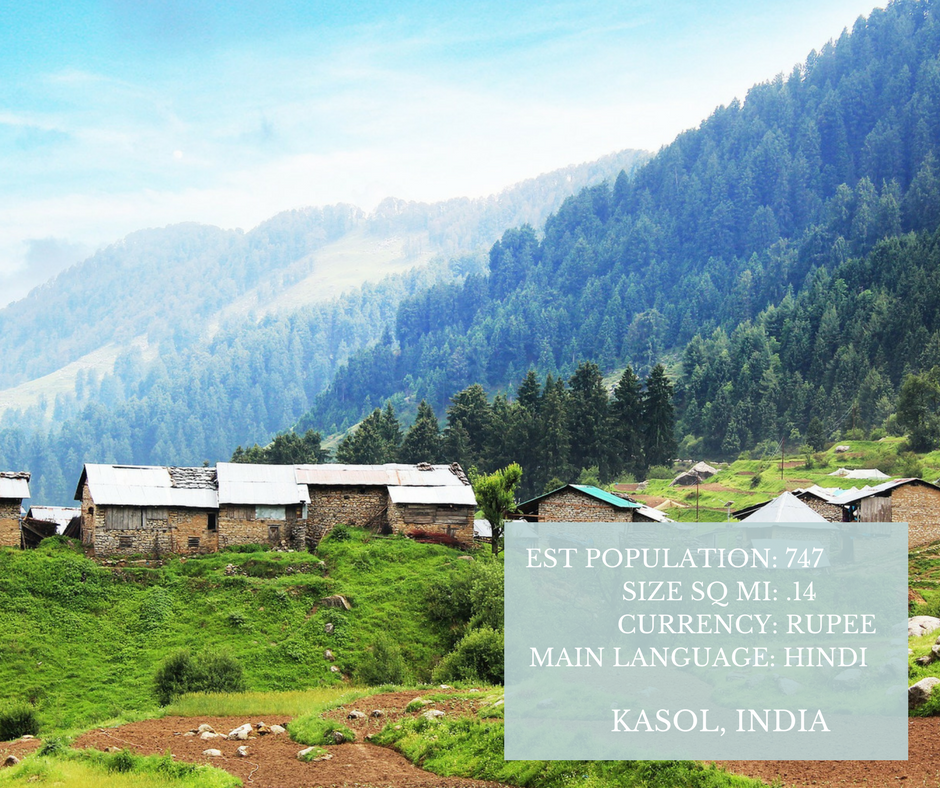 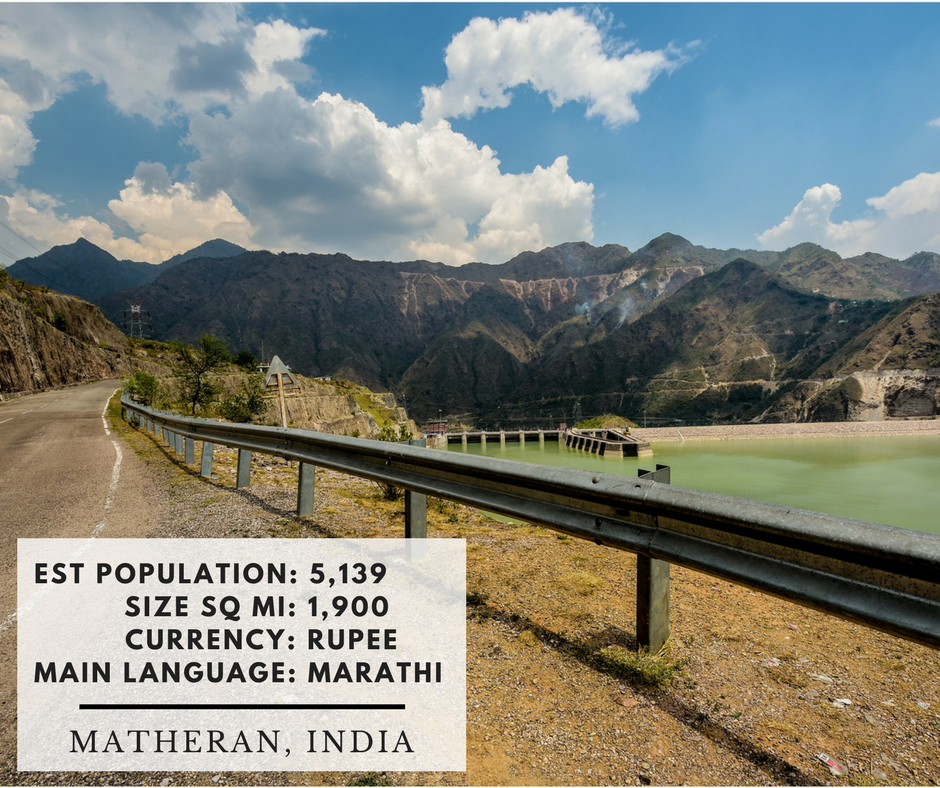