Costa Rica: The Forest Will Provide

Costa Rica: The Forest Will Provide

Vines make up 30% of the forest’s mass,” Sergio said, pointing to the canopy below us. We had passed the line between new and old-growth forest, and the wind changed. The breeze grew stronger and the smell of moisture intensified. Relaxing in the verdant air, we continued onward, high above the dry rainforest of Costa Rica.

The land of Pura Vida is a popular destination for a reason. For the weary city-dweller, it is a relief to wander in a place so fertile, waking up to the constant hum of life. Emerson long-ago argued that the deepest truths are known only by intuition, by the awe produced by nature that subsumes egotism in admiration. I would venture a guess that this is the reason (along with Costa Rica’s beaches of course) that so many want to travel to the eco-tourism capital of the world. Even AA, the perennial hiking skeptic, was enamored.

We were taking it easy that day, enjoying a leisurely ride on Rainforest Adventure’s aerial tram and meandering through the organization’s butterfly garden and zoo with Sergio, our semi-retired guide gifted with an encyclopedic knowledge of the forest.

“Those trees are balsawood and that one over there is ironwood,” Sergio continued as the tram rounded its highest point and continued down. “And over there is the ojoche tree. The natives of this region once mixed the ojoche fruit with tortilla flour. Like the combination of beans and rice, ojoche fruit and corn meal together produce a full, complex protein. Sadly, the imported tortillas we eat these days are nowhere near as nutritious.”

As we began to doze off to the gentle swaying of the tram, Sergio ruminated on the past. In his description, every country and person is constantly in a tug of war between caution and cooperation – between the impulse to defend ourselves against the sometimes violent nature of our fellow man, and the strength and prosperity that comes from collaboration.

Twice in its history, Costa Rica made the difficult decision to fully embrace cooperation. The first time was in 1948, when the country made the extraordinary decision to abolish its army in favor of investing in internal development. To be fair, the country was able to do so because by 1948 it had become clear that the army was more of a danger than any external threat – that and then President Figueres didn’t want to be overthrown by a coup.

Later, in 1994, Costa Rica enshrined in its constitution the right of every citizen to a “healthy and ecologically balanced environment,” uprooting an economy based on rapid deforestation and embracing a symbiotic relationship between economic development and conservation. Today more than 50% of the country is covered by forest and these forests alone (not counting the eco-tourism industry) account for 2% of the country’s GDP.

Sergio had lived through Costa Rica’s swings to wide scale deforestation and back, and he wanted us to understand the importance of the transformation in Costa Rica’s relationship to its natural heritage.

“Our grandparents used to keep boa constrictors at home to chase the mice away. They saw the forest as a partner. Now, slowly, eco-tourism is bringing back this attitude of collaboration,” Sergio said, motioning for us to move on to the butterfly enclosure.

I know some of you were hoping for a bit more excitement than a tram ride. Just for you, here’s a video of our ATV ride through the forest.

As we were heading back to the entrance of the park, we looked down at a long line of leaf-cutter ants.

“The natives would use these ants as Band-Aids. They would let an ant bite the wound and would then pull the body off, leaving the ant’s head to keep the wound closed. It sounds cruel, but shows you how the forest will provide for those who are resourceful.”

At times the eco-tourism model of Costa Rica veers toward the crueler side of this analogy, potentially conflicting with minority and indigenous rights, and also threatening to overwhelm the natural environment as the number of tourists grows.

With eco-tourism, there is always the question of how much we can truly conserve while also opening the natural landscape to millions of visitors. Sergio pointed out that the frogs have been dying in large numbers recently. Apparently, Costa Rica was hit by an amphibian fungus that has decimated several species. One could ask, did the Costa Rica model facilitate and accelerate the spread of the disease?[i]

Still, Costa Rica’s economic model is an example of what can be accomplished when we fully embrace cooperation and discard the isolating effects of defensive thinking. Perhaps this is an oversimplified version of events, but then again, at times it may be necessary to simplify if we are to plead for humanity’s greater impulses.

[i] Thank you to my brother for asking this question, and for finding the cause of the frogs’ mysterious disappearance. 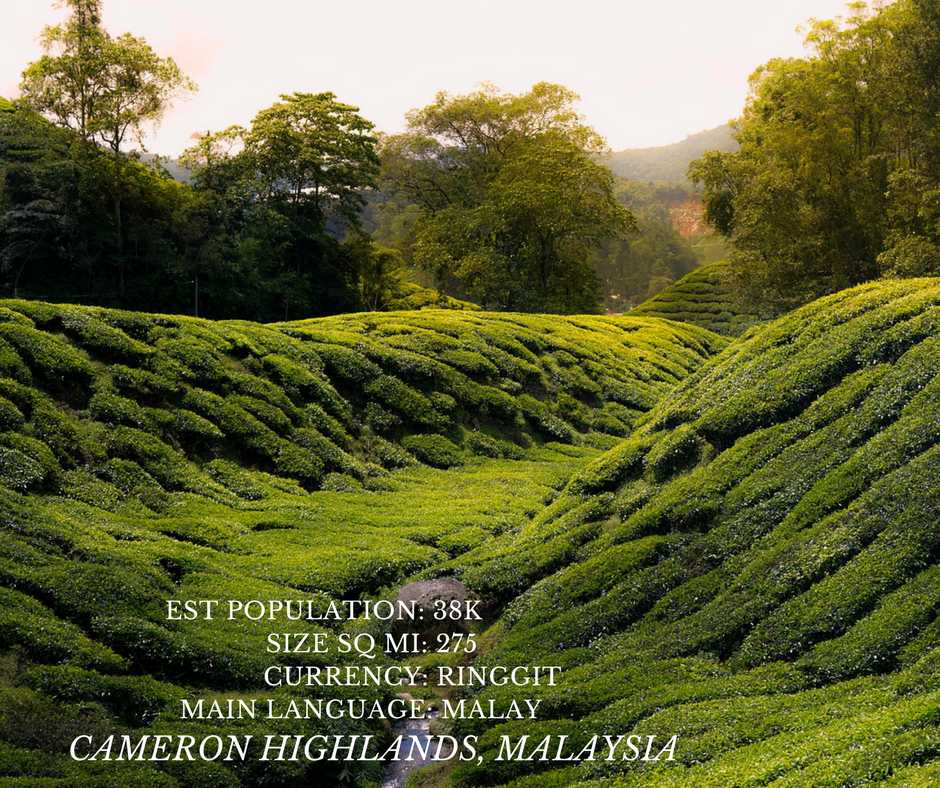 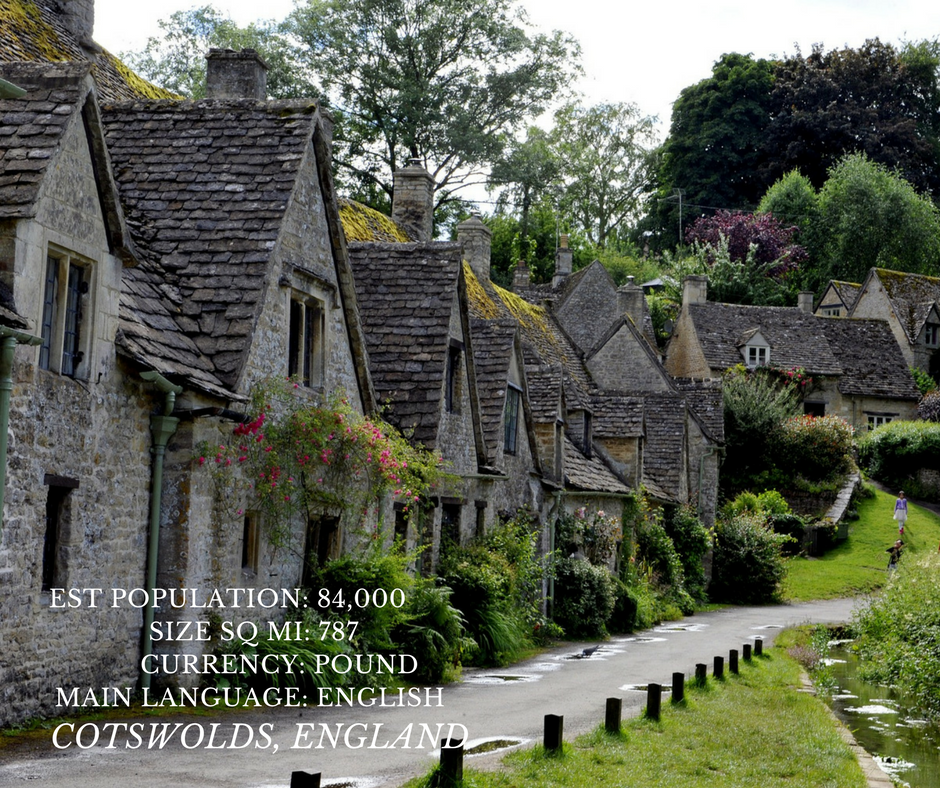