Suceava is a medium-sized town in the northeast of Romania with a rich history and cultural heritage. Inhabited since the Paleolithic era, the actual establishment of the city has been lost in the fog of time. But Suceava rose to fame in the middle ages under the rule of Stephen the Great as the capital city of the Principality for Moldova.

The rule of Stephen the Great was the most important event to shape the city and region of Suceava. During Stephen’s rule, there were numerous battles in the principality, mainly against the Ottomans, but also against Poles, Tartars and Huns (or Hungarians). One of Stephen’s most famous battles was the battle of Vaslui, where he faced off against a much larger Ottoman army but managed to win using strategy, local area knowledge, and guerilla warfare tactics.

As Stephen was a man of God, he made a promise to build a monastery after every victory. And as it happens, he had an incredible 42 victories – earning him the name of Stephen the Great. These monasteries are now the largest tourist attractions in Suceava and several, such as Voronet and Moldovita, have been included in the Unesco World Heritage conservation program.

The city’s main attraction is actually Stephen the Great’s citadel, the spot from where he ruled the country. Other notable attractions are the local history museum and the village museum. The city is also known for some Austrian-style buildings that date back to the time when Suceava was under the rule of the Austrian-Hungarian empire. Back then, Suceava was actually a border city, which helped it become an important local commerce hub.

As for me, I grew up in Suceava during the last communist years of Romania. Overall, the city was quite bleak back then as communism brought a lot of negative effects, such as heavy industrialization, increased pollution and low standards of living. I clearly remember the smell of the paper factory nearby and the heavy smoke of the coal plant next to the city.

Another side-effect of the low standard of living in the post-communism years was increased criminality rates. When I was growing up, especially in my neighborhood, one did not really feel safe in the streets. Police were scarce, organized crime was ripe and the streets felt like a jungle…especially for a kid with a rich imagination.

This is why I preferred to stay inside most of the time, watch the Discovery channel and dream of future adventures such as driving from North to South America, or taking the trans-Siberian railway.

I think Suceava should be on the list of any would-be traveler who wants to experience the real Romania.

When I did go out, I really enjoyed wandering around the nearby hills and forests. The whole county of Suceava is blessed with some of the most beautiful nature I know. This is why I’m considering settling back in the area after I’m done exploring the world.

Some of my favorite activities included roaming the forests with my family to collect edible mushrooms as well as going fishing with my dad. I also remember the great picnics we used to have next to a clean mountain stream.

One of the better aspects of growing up with little material comfort is that the kids were much more creative when it came to play. Around my apartment house there used to be loads of kids and we’d regularly play all sorts of games, most of which involved some degree of physical activity. Even today I rejoice thinking back at the fun games I used to play with the other kids.

Suceava has changed a great deal since those days. Now it’s a bustling modern city. It’s still a regional hub, but less reliant on industry as it was during the communist era. Instead, it’s more focused on commerce and tourism, which is better as the pollution levels are lower – although the increasing number of cars do not help air quality levels.

I think Suceava should be on the list of any would-be traveler who wants to experience the real Romania. The best time for visiting is between April and October, when the weather is nicer and nature is at its most inspiring. Ideally, you’d want to spend at least 2-3 days in the region so that you have enough time to visit the most important objectives (the painted monasteries, the Rarău mountain, Gura Humorului, Vatra Dornei, etc). Check out more at my blog, Active Nomad! 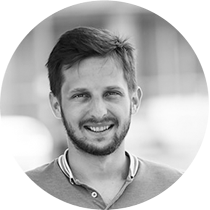 I’m an online marketer by trade, currently exploring the digital nomad lifestyle. I document my travels and adventures over at Active Nomad. Besides online marketing, I’m passionate about running, swimming, acro-yoga and exploring the spiritual part of human existence. 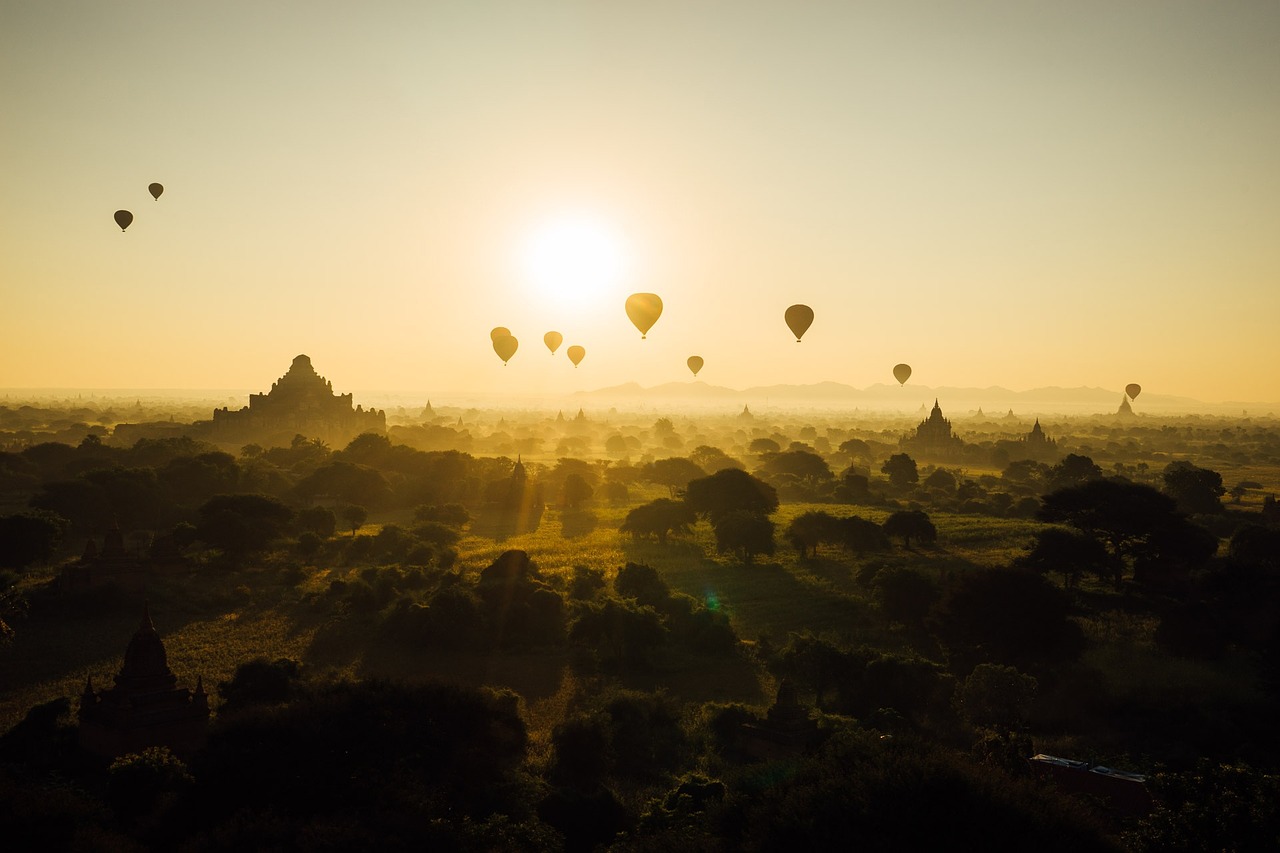 How Travel Can Improve Your Mental Health 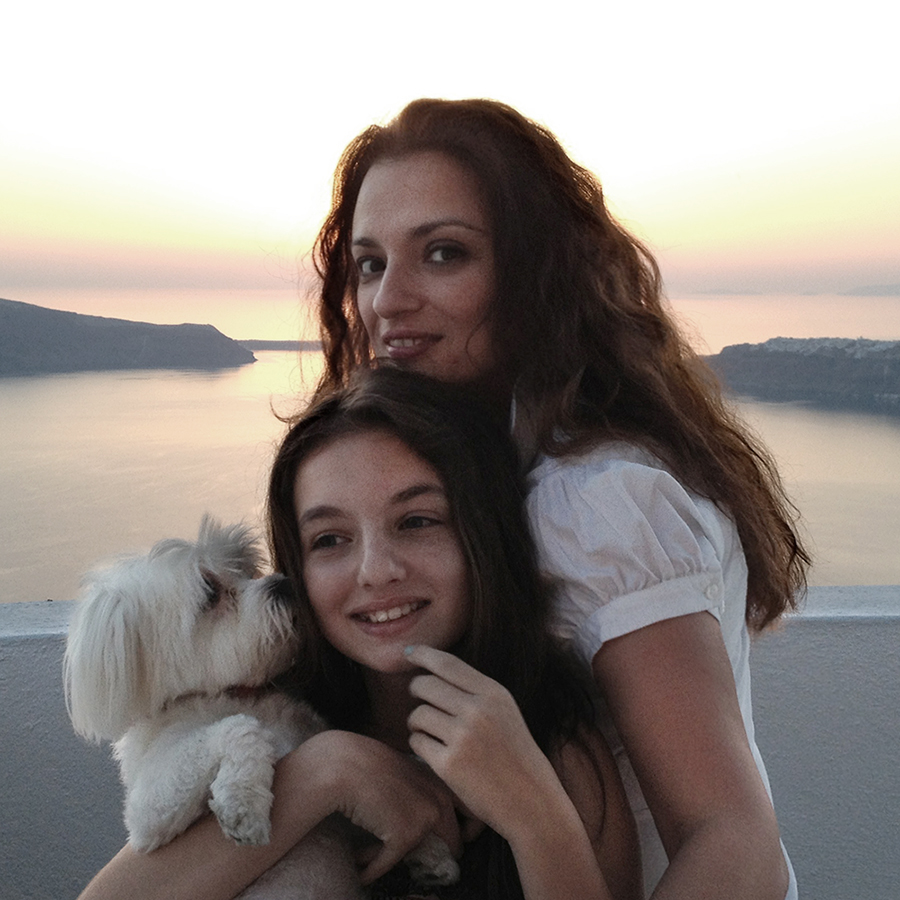