On the way home from Barcelona, I read Teju Cole’s essay about trying to photograph the Swiss alps (Far Away From Here). He describes the way each photograph of something so familiar becomes a new doubt. In a place that every master has documented, an attempt to capture it anew risks boring, or betraying a lack of talent. But in undertaking the task, the photographer come closer to understanding himself as he unpacks what it is that draws him to such a well-beaten path.

As a building that defines a city where many travel routes converge, the Sagrada Familia reminds me of this essay. This building has been so successfully commercialized that it has become like the Great Wall of China or the Colosseum, a place travelers feel they have to go to even if you know little about its significance. In fact, because the Sagrada Familia is now significant just for its fact of being, travelers may be even less likely to investigate its details.

Still, the sheer majesty of the Sagrada Familia does live up to the hype. Stepping inside Guadi’s interior forest is a rejuvenation – it’s like a video-game brought to life with its surreal curves and otherworldly colors. Gaudi took the intricate detailing of classical and gothic cathedrals and made something new. A thing of the most manmade of materials that feels like a slumbering beast, drooling organically.

Gaudi is the perfect architect for mass appeal because of this uniqueness. But Gaudi was not unique for the sake of being so – and this fact is often missed. For one thing, his obsession with ornament is closer to the classical style than the modern. Even more importantly, his uniqueness was an expression not only of personal genius, but of a Catalan identify. It was a political expression made in a slyly unpolitical way. Gaudi was, after all, someone who refused to speak anything but Catalan to the king of Spain.

I think we would do well to admire the less romantic courage of someone like Gaudi. He was no freedom fighter, but then how many of us can say we would honestly risk jail-time, no matter how small, simply to express our beliefs fully.

He and other artists at the time were part of a growing movement attempting to assert a Catalan identity. One whose work would hold up on the world stage. This was in the face of larger political forces trying to tamp down on Catalunya and make it Spanish.

In this day and age, one could read into the work of the old Catalan Modernists support for Catalian separatism. There are newspapers that do, but Gaudi’s revolution was also apolitical. He was a quiet revolutionary. He did not speak of politics – but when he did speak, he spoke Catalan. The Sagrada Familia was aggressively non-Castilian, but it was also whimsical. It was a giant middle finger to Spain, but also an architecture of pleasure, full of the playfulness that comes when there is enough money to buy it.

Gaudi did not spend long in jail for his transgressions, although he flouted the law with his work. He was not tortured, nor was he the leader of a Catalan uprising, but he did risk prison time and censure, and he was fined on several occasions. Compared to the great figures of history, his hardships were small, but when viewed against the freedom most artists have today, I think we would do well to admire the less romantic courage of someone like Gaudi. He was no freedom fighter, but then how many of us would honestly risk jail-time, no matter how short, simply to assert our beliefs fully. In a time when political expression is cheap, it is hard to imagine the quiet bravery of someone expressing themselves publicly in a time of growing uncertainty over the consequences.

Most visitors may not come to the Sagrada Familia to admire the courage of Gaudi, but it is what underlies the force of his creativity. Neither his forms nor his words were controversial purely for attention, there was a purpose underlying his unique aesthetic – one which he carried down to the most minute detail. The visitors who come today may not see this purpose, but they understand the discipline – and through the discipline a glimmer of that purpose remains. It is this underlying passion that makes Gaudi more than a formal architect, something that today’s architects, so obsessed with form, would do well to consider. 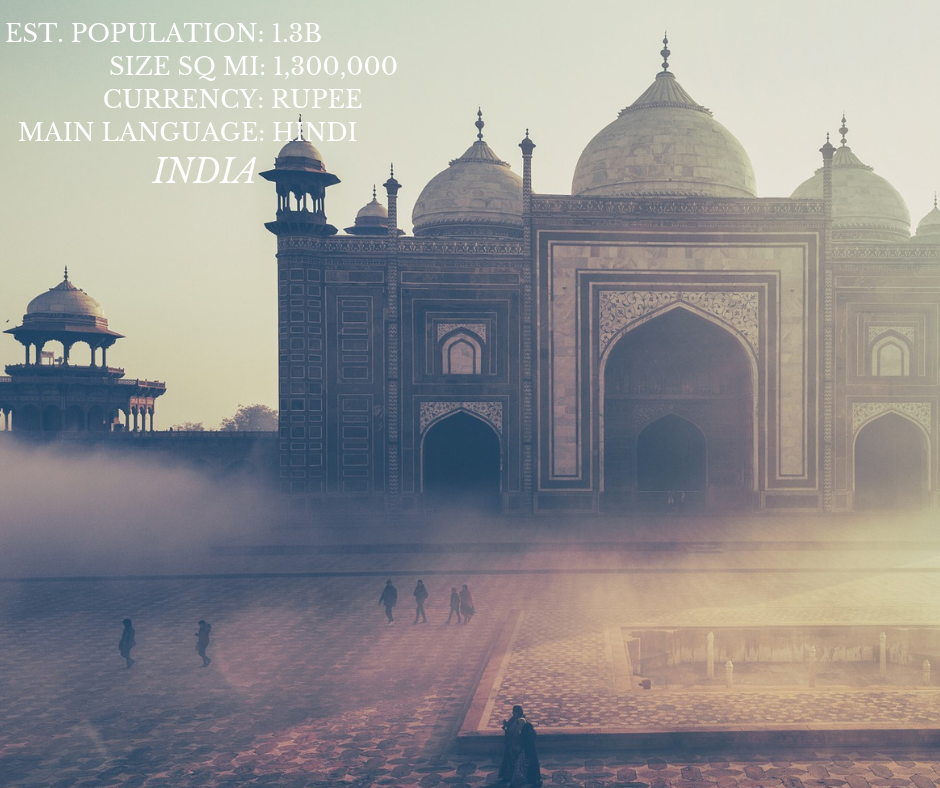