My relationship with winter has been an on and off again one, as I imagine it is for most. When I was young in Wilmette, I don’t remember ever feeling the cold. There was just the excitement of the first snowfall and the anxious hope that it would arrive around Christmas when everything was still and I could walk in isolation, marveling at the perfect expanse of white.

As I grew older in New York City, winter lost its appeal. The city kills its beauty through a number of tiny indignities: the constant shoveling, delayed trains, subway cars packed with sneezing passengers, the early sunset that makes work harder and more dreary, and of course the dirt. The perfect whiteness of winter is marred as soon as it touches our streets, which turns everything to a nasty, brown slush.

So this year, on the coldest day of winter, we trekked up to Lake George to revisit the beauty of winter and rediscover the pristine whiteness of the season.

Winter is best witnessed outside of the city, in an area where the season is at its most transcendent. It is a time for solitude and minimalism, of testing your mind’s strength of will. The days grow darker and colder and we focus more and more inward, until we reach the solstice and watch the days expand again. Winter is tied to this pattern of daylight, a time when, as the meditation goes:

“Those who are very attentive to the skies note that the sun….seems to pause on its journey before beginning to climb northwards to center again….a time of pause. So…pause. Breathe. Relax. Rest. Be at peace.”

It is no wonder then that the concept of Friluftsliv was born in Scandinavia, land of endless mountains and snowfields. The state of Friluftsliv is a spiritual, almost religious absorption in the state of nature, a feeling of being a part of the land in a way that has been lost in our increasingly urbanized world. The direct translation is “Free Air Living,” a concept that is increasingly commercialized, but originally had deep philosophical and political underpinnings.

Friluftsliv is tied to the political concept of allemannsretten, or the “All Man’s Right” to land. This right was codified in Norway’s 1957 Law, which allows hikers, campers and gatherers access to the entire countryside, even those areas that are privately held. The underpinning of this political and philosophical movement is the freedom to find peace and strength in nature.  It was a concept that found renewed importance in the age of urbanization (with its attendant debasement of winter).

We in the US have our own traditions akin to Friluftsliv. There is transcendentalism from the northeast, encapsulated by Emerson and Thoreau, but also the populist political leanings of the cowboy spirit with its more rough and tumble focus on self-reliance and commitment to something similar to the ‘All Man’s Right’ on public land.

Urban dwellers should revisit these homegrown movements and take a look at Friluftsliv, especially in winter. To not venture out into nature during the winter is to miss one of the most sublime of seasons, and a time to reflect on scarcity in a world that often chooses not to see it. It is also a chance to build strength for when our own moment of need arises.

In New York, we are lucky to have many natural places to visit within our own state. Places that are not far or expensive, nor overladen with throngs of visitors.

And if you decide to visit Lake George to reacquaint yourself with winter, as we did, you won’t be disappointed. It is quiet during the winter and the lake is one large frozen expanse. You can camp out on the ice and try your hand at ice fishing, or simply mediate on the season around you while making some friends. If you are more inclined toward physical activities, Lake George also has plenty of spots for hiking, snowshoeing and cross-country skiing.

And for those of you who are not sold on the concept of Friluftsliv – you can also tear your way through Lake George on a snowmobile. 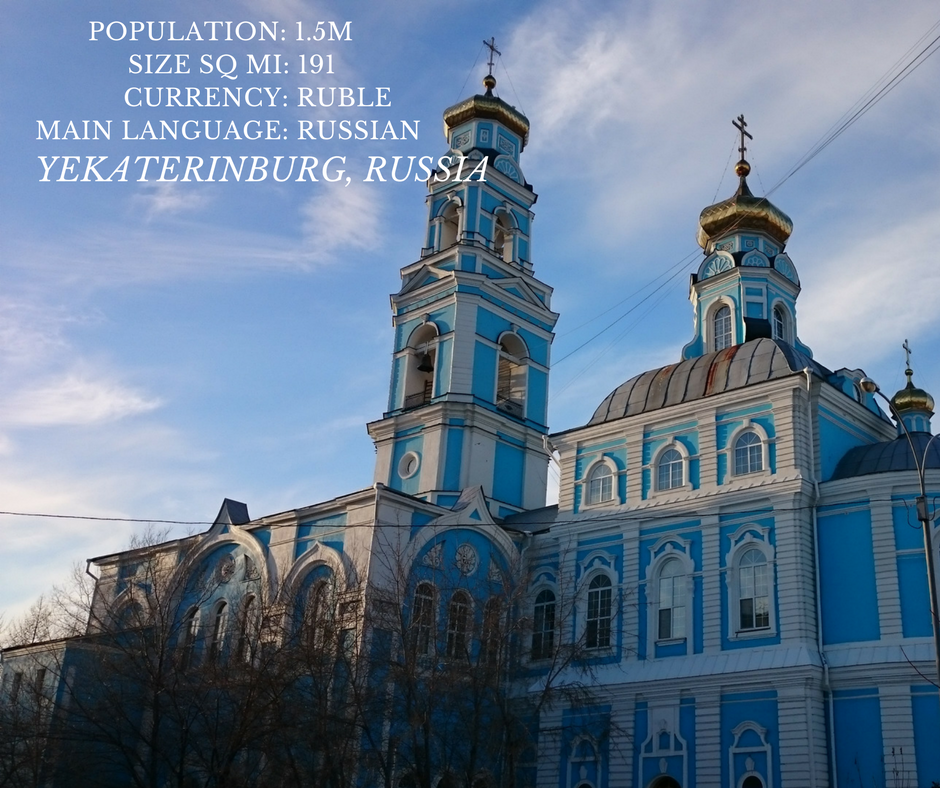 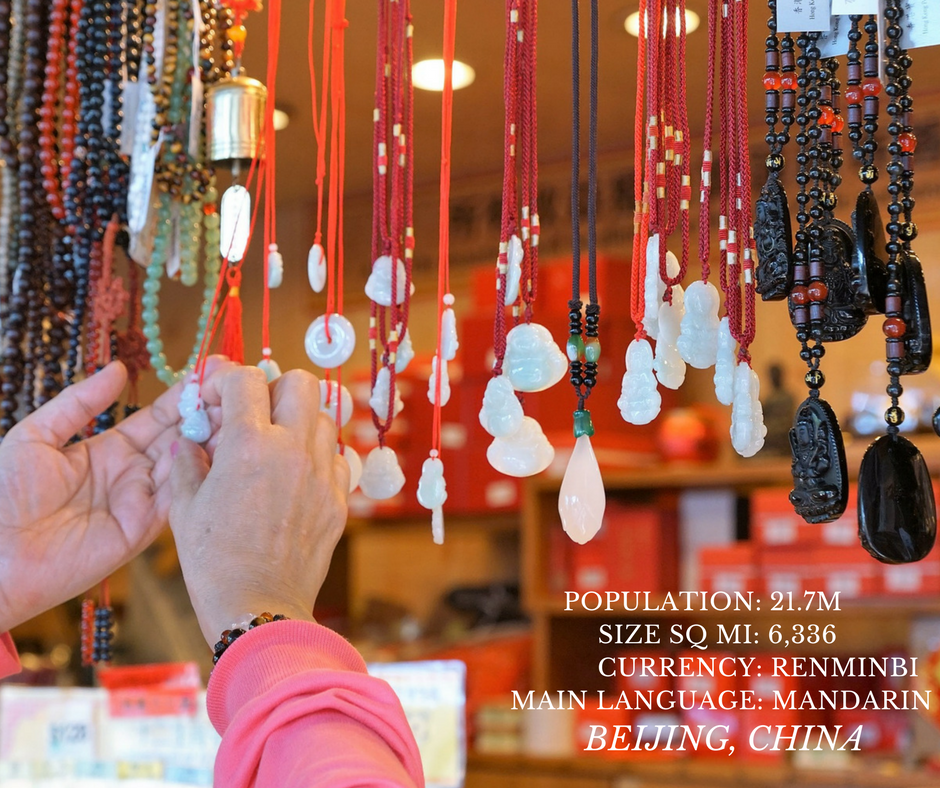