When we landed in Costa Rica, I knew we were going to have an enjoyable time. The airport was an international airport, but it felt more like a small regional one. There was only one runaway and just a handful of terminals. It was pleasant getting off the airplane and not being totally confused as to how to get out of the airport.

Jodi and I were invited by a good friend to his destination wedding in Costa Rica. We weren’t really world travelers and he said that he was making the possibly difficult arrangements for all the guests: travel from the airport to the resort and negotiating with the resort for a discounted group rate. All we had to do was let him know if we were going and then book our flight down there. That and get our passports.

We were all in.

There were over a dozen of us headed there. We were on different flights arriving in San Jose on the same day, so those that arrived earlier had to wait a little while for those that came in later. We all squeezed onto two buses and started the un-air conditioned trip to the resort. The ride was an adventure unto itself. I’m not sure on which leg of the drive it occurred the most, but what sticks in my mind is the driver of the bus making blind passes around slow moving, loaded down trucks on almost single lane mountain roads. I remember Jodi and I looking at each other and mouthing, “How does he know it’s clear ahead?” He was clearly a professional.

In the morning, we awoke to the motto of Costa Rica: “Pura Vida.” There were parrots flying and squawking overhead. Iguanas roamed the property everywhere. Squirrels darted every which way. Numerous species of birds did aerobatic maneuvers through the trees.

We rode on for several hours. We stopped at this little open air cafe for something to eat. It had a grass and gravel parking lot. The proprietors were super friendly and we enjoyed good food and beer.

We didn’t know it at the time, but this lunch was going to impact our travel itinerary in a huge way. We all, with full bellies, squeezed back on the buses and hit the road. The objective was to get to Puntarenas to catch a ferry across The Gulf of Nicoya. So, we trundled along until we got to the ferry crossing. Aaahhh . . . the ferry was STILL there. We made it. The drivers exited the buses and proceeded to go make arrangements for the ferry crossing. And then it happened: the ferry started pulling away. Confusion ensued. “Is there another one? How long before that one comes back? Hours?” Oh, if only we hadn’t stayed for an extra beer at the little cafe!

As luck would have it, if we hadn’t missed the ferry, Jodi and I wouldn’t have had the absolutely most memorable meal we have ever had. We had nothing better to do, so we all went up to this very small restaurant to get a bite to eat. A big lunch meant that most of us really weren’t all that hungry, but with a long wait and longer ferry ride ahead, we figured it was now or never for our next meal.

Jodi and I sat down at a small wooden table. We looked over the equally small menu and, well, we did what any American would do in Costa Rica: we decided to order a hamburger with cheese and split it. Now, I would normally just say “cheeseburger,” but this is how we had to order it and the distinction will be clear in a moment. Our meal arrived. French fries: OK. Two Cokes: OK. Hamburger with cheese: HUH? What the heck is that? It was a burger with ham and cheese. No joke. We laughed. It was literally a HAM burger with cheese. It had a piece of pressed and cooked ham right on it. When in Rome, or Costa Rica as the case was . . . so, we took a bite. And because we loved our visit to Costa Rica so much, I can only say this out of love, it was absolutely the worst burger ever. It was so bad, it was almost good. It was one of those things where you take a bite, your taste buds send the signal to your brain that it’s awful. But, your brain says, “Nah, it can’t be that bad. Try it again.” Seeing as we shared the burger, we only wound up leaving behind about 1/4 each, so it looked like we ate most of it. We were really concerned about offending someone, but we just couldn’t bring ourselves to finish it off.

The ferry returned, we boarded, made our way across The Gulf of Nicoya, and continued driving into the night to get to the resort, Barcelo Tambor. Exhausted, we all unloaded from the buses. To my surprise, the whole reception area was open air. It was absolutely amazing, just a big wide open pavilion. We checked in, got to our room, and crashed.

In the morning, we awoke to the motto of Costa Rica: “Pura Vida.” There were parrots flying and squawking overhead. Iguanas roamed the property everywhere. Squirrels darted every which way. Numerous species of birds did aerobatic maneuvers through the trees. The main food buffet was open air, but netting hung from the roof all around the perimeter. The entrance actually had two nets through which everyone had to walk. The idea of the two nets was to keep the wildlife out. Nature has a peculiar way of circumventing man’s best laid plans. Birds routinely flew through the “two-netted entrance,” swooped by the buffet to grab a piece of fruit, and then deftly exited through the very netting that was supposed to keep them out.

On one occasion, we witnessed a squirrel taunting one of the workers. It was obviously a game for the squirrel and one which he played often. The squirrel would run get a piece of food, wait for the worker to give chase, then run under, around, over and sometimes stop and wait on surprised patron’s tables. In time, the squirrel tired of playing chase and ran out the exit with goods in mouth, leaving the employee winded and somewhat relieved that the game had finally ended, even though he had been soundly beaten by an arguably lesser species.

Apart from a beautiful wedding on the beach (and the ham burger) my best memory was this trip that we made to Isla Tortuga. Several of us from the wedding party loaded up in a small motor boat and were taken out into the ocean to visit the island, do some snorkeling and have lunch, which was provided by the guys taking us. I think the boat ride took about 30 minutes. The landing area/beach on the island was quaint. There were certain areas that were “reserved” for certain “businessmen,” like the gentlemen providing our trip, and we were politely informed which area we were allowed to relax in and in which areas we were not really permitted to linger. The beach chairs and umbrellas were for the more expensive tour boat operated by a different group.

We were told that we would be taken snorkeling while one of the guys stayed back and cooked our lunch. This snorkeling trip was the first time that I swam in open ocean. I spent just about the whole time in the water with my face down looking into the depths watching the fish. There was a very large rock near where we anchored. I suppose the rock was maybe 50 yards in diameter and we were about that far away if not a bit more. I decided to snorkel around it. There is nothing like getting on the opposite side of a huge rock where you are in 100 feet of water (at least it felt like it) and you cannot see another living person nor can anyone hear you scream if something swam up from the depths and grabbed a foot with tentacle or jaw. I tread water there for a minute, which might as well have been an eternity, just to see if I could quell the rationally irrational fear that was rising up in me. I could and once I knew that I could, I swam to the other side of that rock like my life depended on it, you know, just to see if I could swim fast enough to get away from anything that might be chasing me. Once in eyesight of the boat and the rest of the party, I nonchalantly swam over to see how Jodi was doing.

Once the snorkeling was done, we headed back to the beach for lunch. We were met by a pet pig and parrot. This pig was just like a dog. It liked to be scratched and would nestle down in some freshly dug cool dirt in the shade of the tables.

Now, this is going to sound unbelievable, but the lunch that was provided was by far the best piece of fish that I have ever eaten. I realize that in small Costa Rica I had the best worst hamburger ever and the best piece of fish ever. Seems impossible, if not at least improbable. I have no idea what kind of fish we were served. All I know is that it was in foil with some lemons, potatoes and onions, and it was beyond delicious. Now, maybe it was the fact that I had just survived an imaginary leviathan attack on the dark side of that rock or the tropical ambiance imbued some magical quality to it or I was just really hungry from all the snorkeling, but I’ve had quite a bit of fish since we returned from Costa Rica, and some of it really good, and none of it has met the standard set by those guys that took us snorkeling in a small boat.

And remember that more expensive tour boat? Their guests weren’t even provided lunch and the pig didn’t hang out over there.

For more, check out Living on a Sailboat. 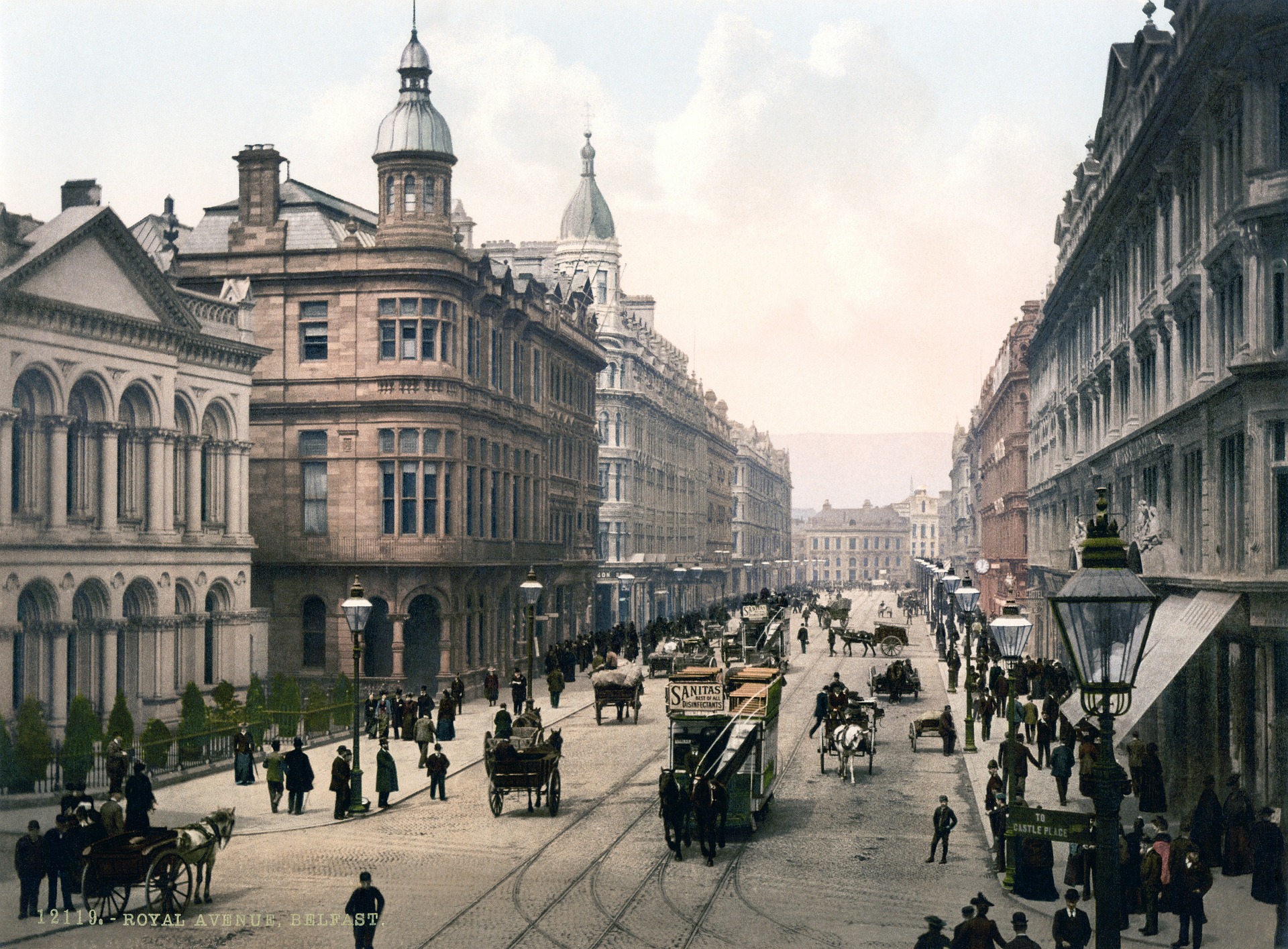 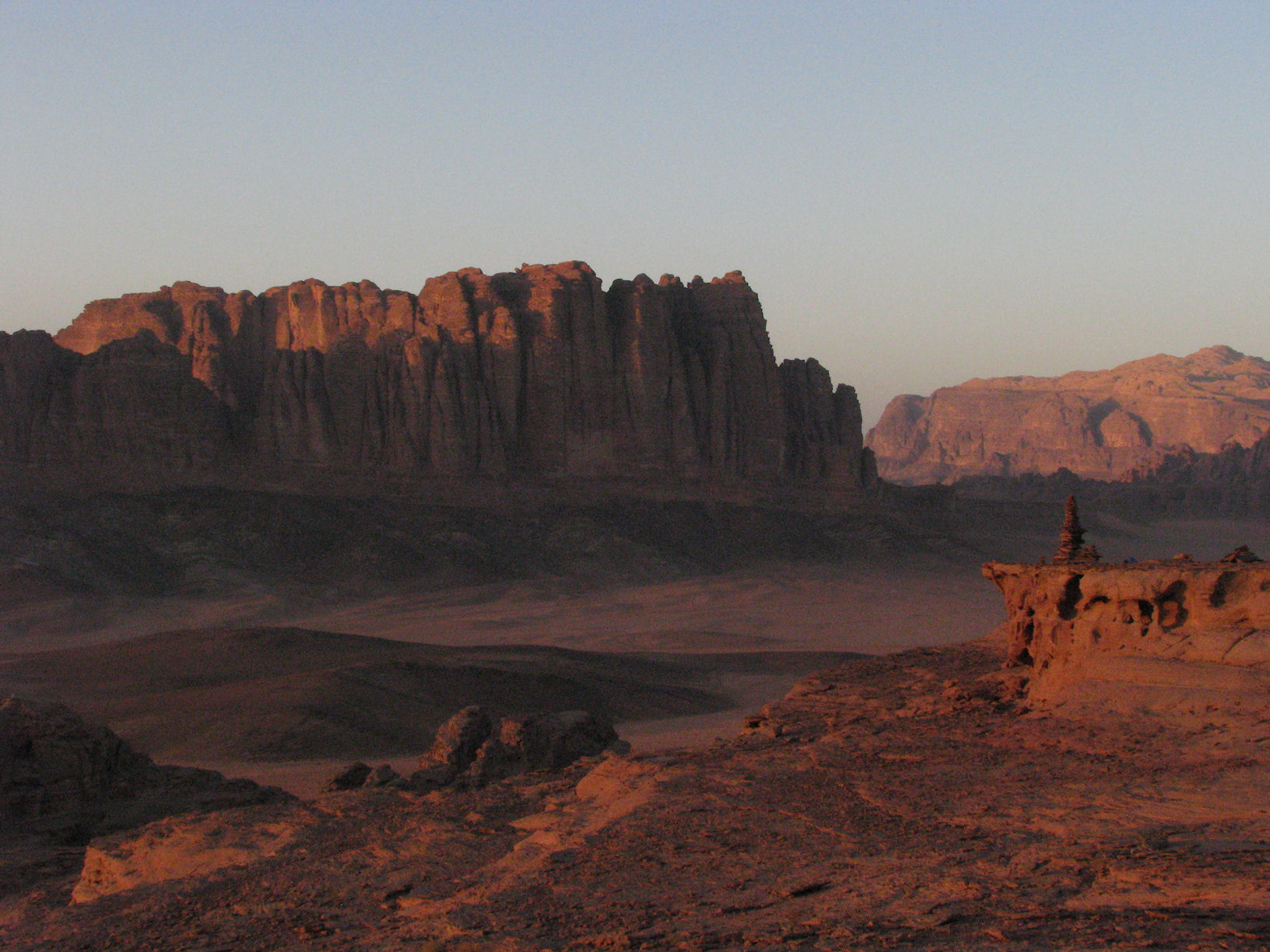