Life on Wall Street is probably not how you imagine it. It’s quiet, messy and, by New York standards at least, somewhat dull. There are more fast-food joints than brunch places here and the stately beauty of the elderly banking edifices are somewhat overwhelmed by the noise of more recent structures.

As AA says, “Wall Street is like a cat – it’s useless, but you can’t help loving it.”

AA is referring to the amorphous center of the financial industry, but Wall Street is also a physical neighborhood – one that for some time now has existed as a kind of in-between area, no longer Manhattan’s commercial hub, but not yet fully residential. It is a place buffeted by history, having lived through numerous attacks, downturns and floods, all while fighting itself over what it wants to be.

The Financial District (of which Wall Street is a part) is a place caught between what it symbolizes and its status as a living neighborhood. But this tension isn’t new – the Wall Street area has always been a place where mansions and hovels alike sat next to the instruments of trade. It is, perhaps of all the New York neighborhoods, the one that best exemplifies the New York City image, a jumble of pure capitalism, civic pride and the wide expanse between the city’s haves and have-nots.

For centuries, this area served as a port, a slave market, a financial center and, for a time, the nation’s capital. Then, in the lean years of the previous century, artists took up residence in the abandoned buildings of the old seaport, presaging the creation of government-subsidized cooperatives for middle-class families and slowly building up a neighborhood from the ashes of industry.

It has been buffeted by history, having lived through numerous attacks, downturns and cataclysmic floods, all while fighting itself over what it wants to be.

Now, like so many other neighborhoods in the city, those who had once transformed the area are feeling the pressure to leave. One by one, the old rent stabilized buildings have switched to market, and prices are rising above what even the upper-middle-class lawyers and professionals can afford – all while more and more cranes appear overhead. And in the local civic gatherings there is the constant question, who is all this new construction for?

Yet underneath these larger waves, there flows a counter-current – one which we waded into as we were leaving a studio well above our budget with paper-thin walls. In the elevator, a 20-year-old student from Pace University griped about the quality of the building, which answered the question of who was paying to lease these new, somewhat shoddy and expensive apartments. But even Pace wasn’t renting enough. In a city where apartments rent within an hour, the broker continued to call us three weeks after our visit.

Wall Street from the River

The building we eventually chose is a squat brick number with little bulging boxes for balconies. Its bones are strong, a testament to its previous life as a warehouse, with tall ceilings and absolutely no amenities except for the basics. The entrance faces a new luxury condominium, easily five times the height of our building, and a skinny hotel. There are two little trees outside constantly buffeted by scaffolding and dust, but which have bloomed heartily nevertheless.

Before finding this little haven, we had squeezed ourselves into a studio in Greenwich Village. The apartment had been carved up into two rooms and charged at a one-bedroom rate. AA’s brother called it “the room,” and visiting it single-handedly knocked New York off the list of cities my brother and his girlfriend would move to.

Having been tamed into minimalist submission by the Village, the transition into a building of more standard size unleashed a wave of new diversions – all designed to fill up space. AA became an avid gardener and turned our living room into a jungle (which unfolded yet another obsession over air-quality). He couldn’t buy enough plants to fill up our living room, so we then built a gym. When that didn’t do the job, we put a four posture bed in the corner thinking we could monetize the space through Airbnb. We were thwarted in this endeavor by The Beast’s high-decibel morning yowls, so we sold the bed and bought a couch. And in this round-about way, we, like many other families before us, made our home in this unlikely, resilient, and contradictory neighborhood. 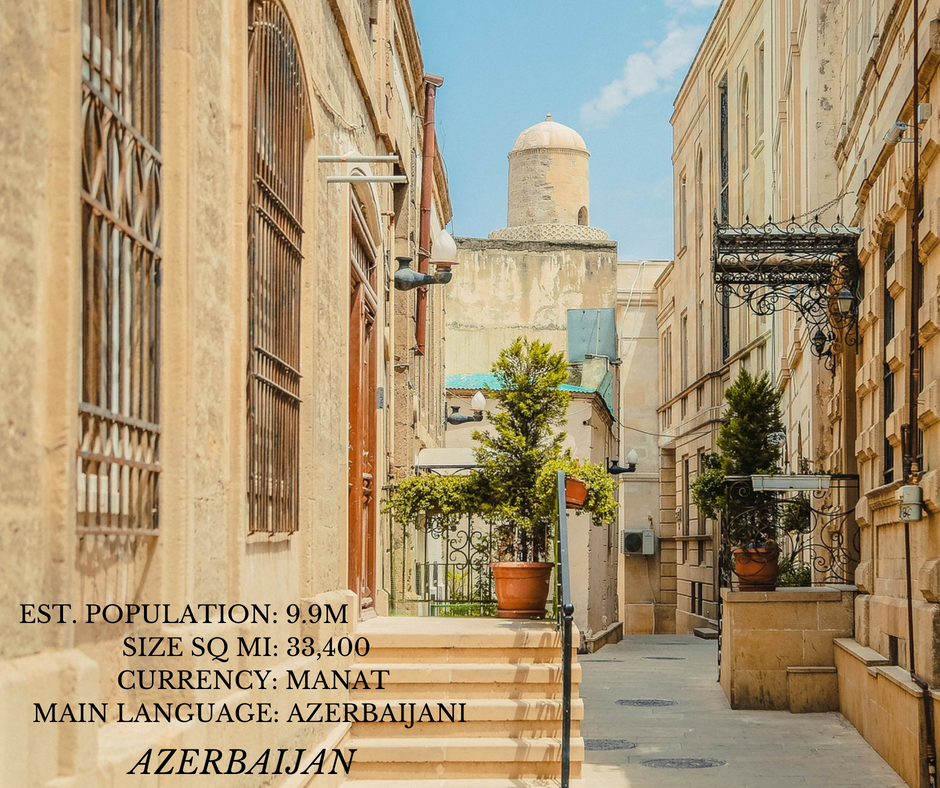 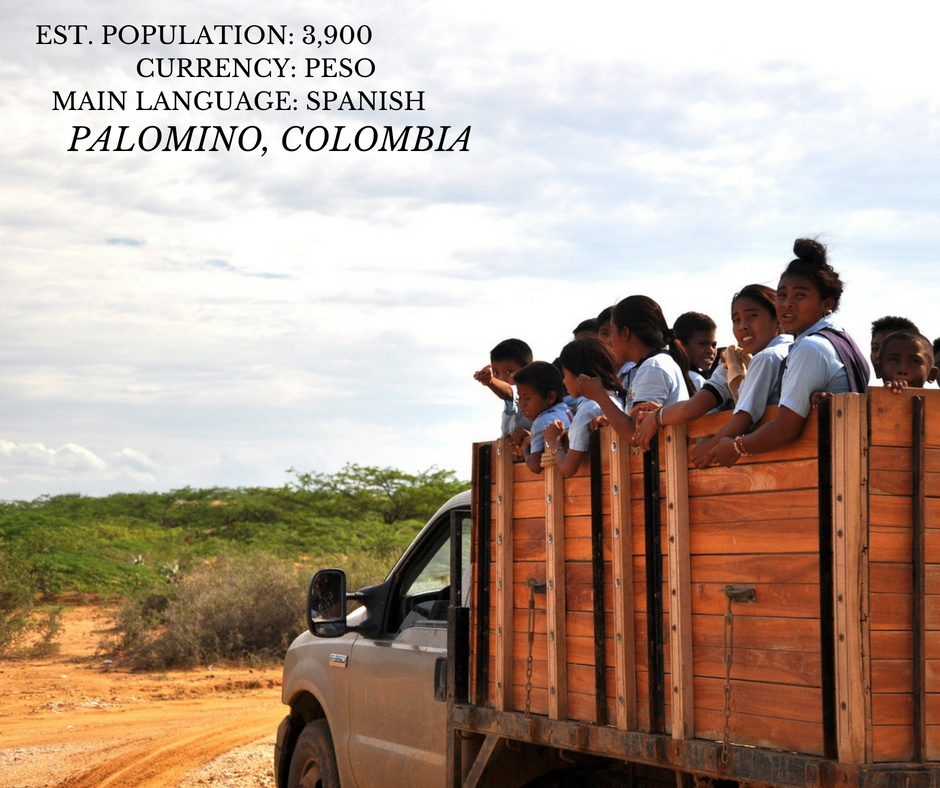