In our quest to visit all 50 states, AA and I stumbled across a fellow traveler and general tough cookie – the spirited Victorian voyager, Margaret Brown. Yes, the famous Denver resident, Molly Brown – Titanic survivor, subject of her own musical and minor character in Titanic.

We met Margaret Brown on our recent trip to rocky Denver, where we ended up playing the part of the inept travelers. Unfortunately, we forgot that Colorado is still Colorado in late May and drove into a major snowstorm on the day we had set aside to drive up the scenic highway to Mt. Evans.

It’s not like an hour of snow driving on a perfect American road is a big “Adventure,” but everything was closed when we rolled into historic Idaho Springs – including the Argo Mine and Mill, which we had driven up to see. So instead we dropped into a coffee shop owned by a cheerful Texan transplant.

It was a full house that day since the heat and electricity were down in much of town.

“No worries,” the owner said, “almost everyone has wood burning stoves in case the heat is out through the night.”

Idaho Springs is a beautiful town, nestled up high in some of America’s most spectacular scenery. A village of 1,717 with a well-stocked downtown, I could imagine how it might be a refuge for some from the rat race down the hill. Still, everyone needs to pay the bills and I have always wondered how people make their living in these small mountain towns. Denver is not too far away, but – given the weather – I would have been surprised if many people worked there.

I asked the store owner about this and she told us that people scrape by with two or three jobs, or they work from home. It’s all part-time work around Idaho Springs, with no benefits or health insurance. AA, ever the Type A personality, could not understand the appeal of this way of life – but then AA’s idea of living close to nature is owning a cat.

Slinking back to Denver, we moseyed around looking for the history we missed in Idaho Springs and an attraction – preferably indoors. So we visited the Molly Brown House Museum.

Shockingly, Hollywood has got Molly Brown wrong. For one, no one called her Molly. Her real name was Margaret, or Maggie, Brown. She was also not shunned for being new-money Irish, as was portrayed in Titanic. Despite being a fiery frontierswoman, Maggie Brown mixed freely with the old money out east. She was also a boxer, three-time political contender, philanthropist and manager (whether effective or not depended on your viewpoint). And yes, she survived the Titanic.

On board the Titanic, Margaret Brown was traveling light with only $750,000 worth of luggage. When the boat collided with the iceberg, she grabbed five fur coats and $500, and proceeded to run around giving orders until the crew had enough and tossed her in a lifeboat.

She rose to fame as a survivor due to her efforts to raise money for the Titanic widows – many of whom rode third class and would never receive compensation for the loss of their husbands. Margaret herself put in an insurance claim for $27,000 (approximately $750,000 in today’s money). Of that claim, $20,000 was for one necklace. And $18,000 of that $20,000 was for “sentimental value”[1].

So there you go – survive a shipwreck, value your possessions at 10 times their true price and you can retire. Or not, total compensation for all surviving families was only $663,000.

[1] All information provided is from our guide at the Molly Brown House Museum. 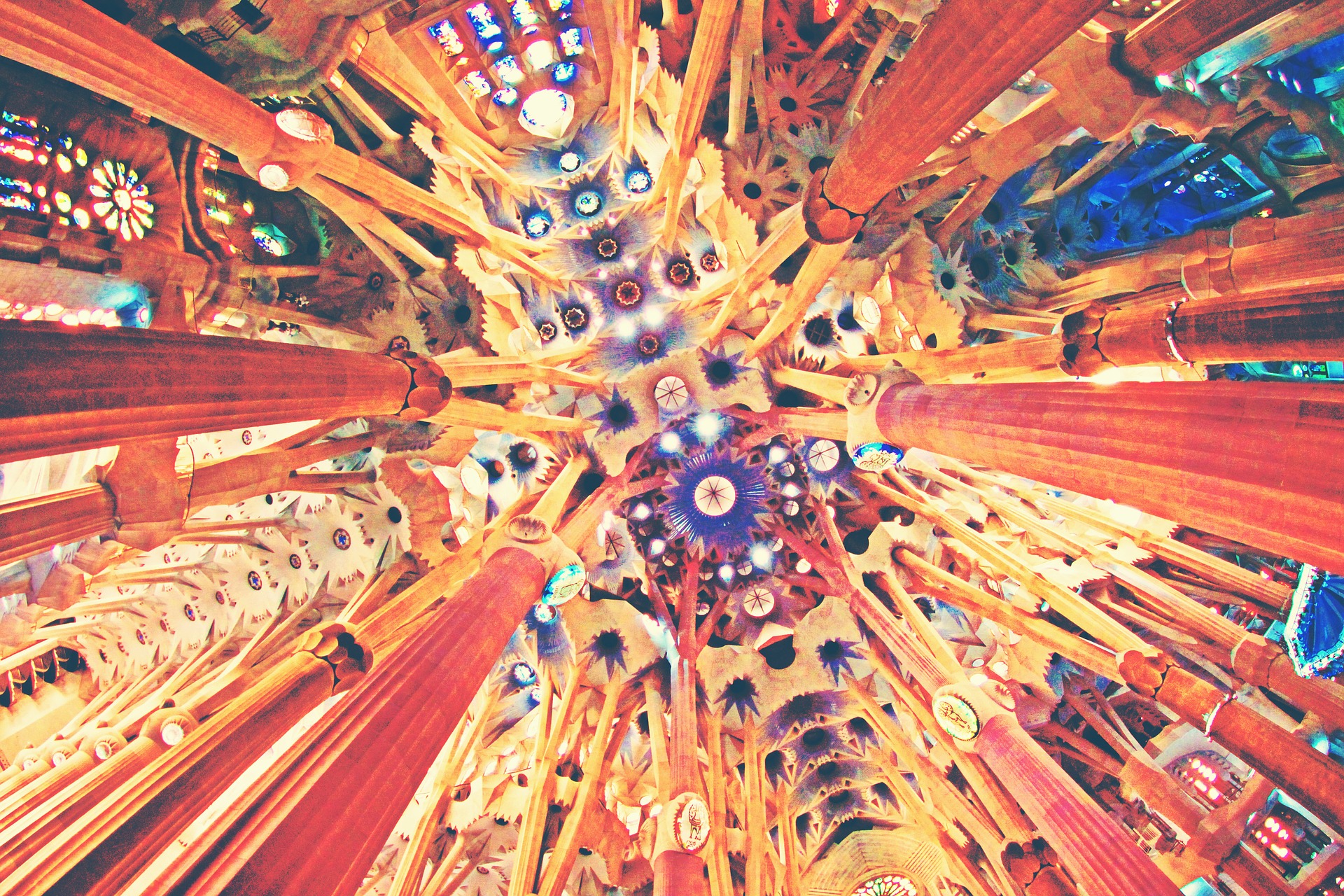 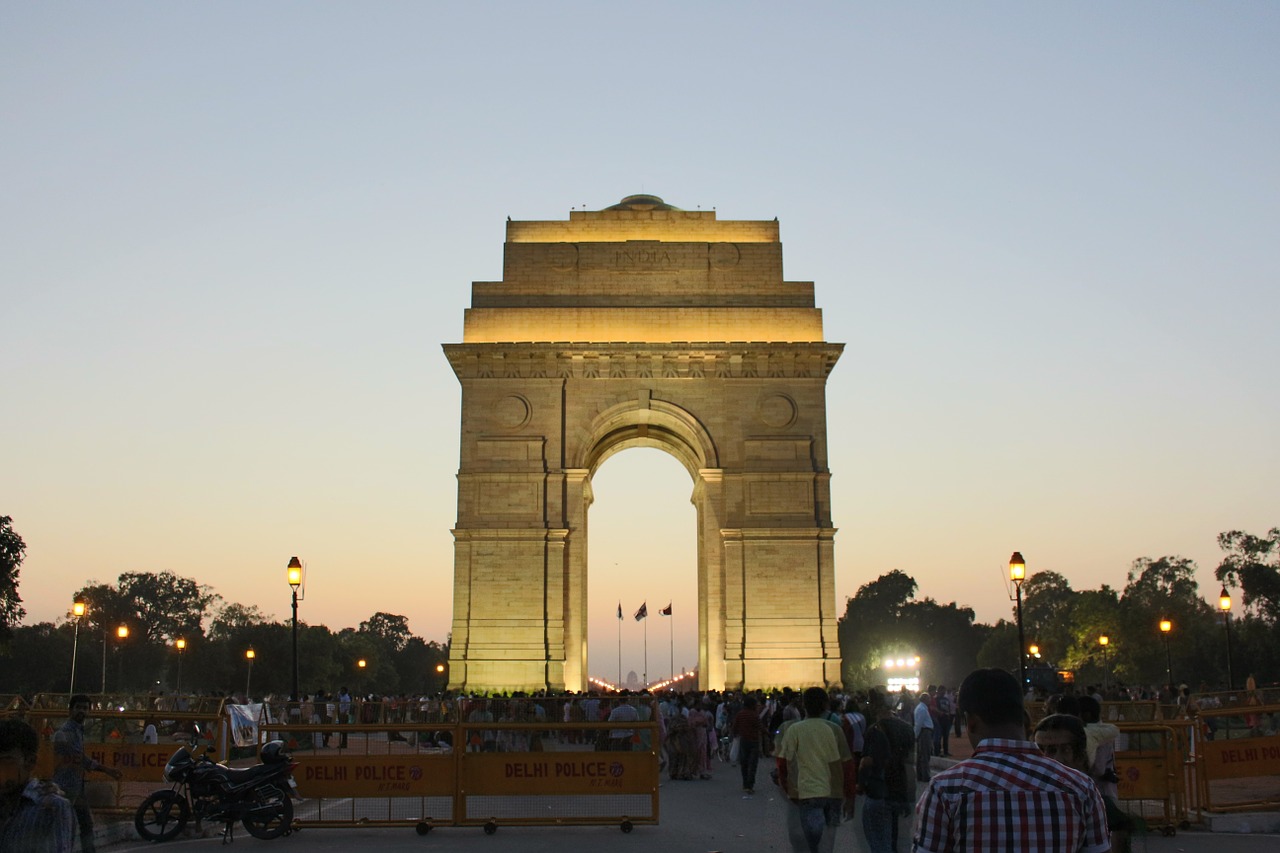