Barcelona has a lot to offer to its visitors – art, culture, delicious food, and so many ways to have fun! However, one of the city’s main attractions is experiencing the influence of Antoni Gaudì’s unmistakably unique architectural sites, many of which have since become UNESCO World Heritage Sites.

Still considered the best architect Barcelona has ever seen, Gaudì has had quite an impact on this magnificent city. After beginning his work as an architect around 1880, he took over the design of his most famous work, La Sagrada Familia, several years later while still continuing to work on other projects. Then in 1914 he began to focus exclusively on this project until a tragic accident resulted in his death in 1926.

Gaudì’s unique approach to the art nouveau movement of the early 1900s generated some of the most creative buildings in the region and can still be seen throughout the city center of Barcelona. After starting out as a Gothic and traditional Catalan architect, Gaudì quickly developed his own infamous style. His unusually shaped and colorful buildings were largely influenced by nature, which can be seen in his use of natural stones, twisted iron sculptures, and organic shapes. He was also fond of using colored tiles and mosaic patterns to add another dimension to his buildings.

Even those who know nothing about Gaudì or his art will quickly learn how to identify his buildings. The extravagance of Gaudì’s original design, interesting stonework, and vibrant colors simply can’t be missed. If you enjoy architecture, a tour of Gaudì’s Barcelona is an absolute must on your next trip to Spain.

Here are the seven most important Gaudì buildings to visit:

Gaudì helped design this fountain while he was still a student, but it showcases an important step in the evolution of his style. While the fountain is more baroque in style, it is also massive and awe-inspiring, capturing many elements that are more obvious in the architect’s later works.

This modernist building was Gaudì’s first major artwork. It is a residential house in Barcelona, intended to pay tribute to its owner who was the proprietor of a brick and tile factory. Constructed of undressed stone, rough red brick, and colored ceramic tiles in checkerboard and floral patterns, the combination of Spanish and Arab designs are quite obvious to the viewer.

La Pedrera has been designated as one of the most imaginative residential buildings in the history of architecture. Its sculptured façade shows off forged iron balconies and explores the irregularities of the natural world. Named a UNESCO World Heritage Site in 1984, this Gaudì work is also known as Casa Milà.

Built between 1900 and 1914, Parc Güell is a garden complex that houses dynamically designed buildings including Gaudì’s house. The city garden located in the center of the park’s main terrace is surrounded by a long bench in the form of a sea serpent and around the park you can find several other magnificent stone sculptures, trees, and flowers. Parc Güell also showcases a characteristic of Gaudí’s art nouveau called “trencadis,” in which most of the buildings in the complex are covered in irregular ceramic pieces and tile work.

This grand townhouse was built for Gaudì’s main benefactor, the textile tycoon Eusebi Güell. Credited as one of the first art nouveau buildings in the world, Palau Güell has a fancy yet conventional wrought-iron façade and a dome located above the main building to let in light from the sun and moon.

Casa Batllò is a unique house that was built for a local industrialist. Its unique shimmering façade of colorful mosaics and protruding arch-shaped windows showcases an admirable play on light and shadow. Located in the Eixample district, you can find Casa Batllò’s famous mosaics which start in beautiful shades of bright orange and move into softer greenish blues.

Last but not least on our list of the 7 most important Gaudì buildings to visit is his most famous work, La Sagrada Familia. This incredible church has been under construction for over 100 years and is not expected to be finished until 2030. After more than a century of construction, the currently unfinished building represents Gaudì’s depiction of the relationship between man, nature, and religion, showcased through his unique architecture and sculptures on the building’s façade.

This wraps up our summary of Gaudì’s most notable architectural masterpieces, but if you are intrigued by his work and curious to see more you might want to consider a visit to Casa Calvet or Torre de Bellesguard. 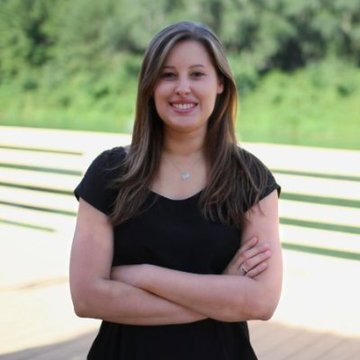 Christina Morgan is a young publishing professional and freelance writer living in New York City. She enjoys travel, books, and exploring NYC in her free time. 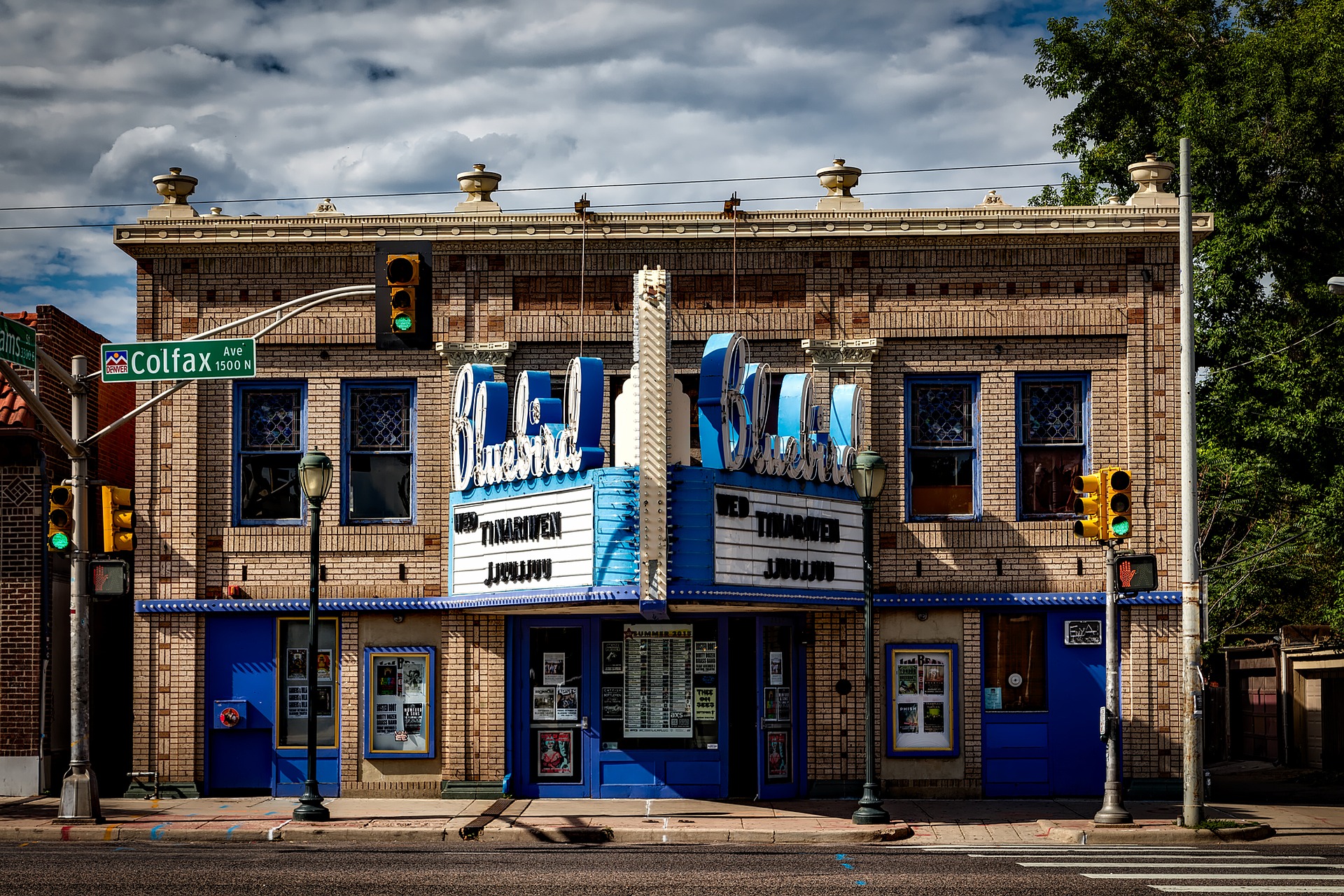