As I mentioned in my previous post, the last stop on our quest to visit all 50 states was Anchorage, Alaska.

To celebrate our accomplishment, let’s play a game. It goes like this, I’ll show you three photos from Anchorage and you tell me whether they are real or fake. Don’t worry, this isn’t going to be hard (although AA did fool my family).

The first thing my colleague asked me when I got back was, “Did you see whales?” Well, of course! Home to a large and diverse population of whales (including a recently discovered new species), whale watching is one of the top reasons to visit Alaska. There is no way the nature-loving AA and I would miss a chance to see these majestic beasts.

False, this photo was (somewhat obviously) taken from a selfie booth in the Anchorage airport. Still, whales are very easy to see in Anchorage. You don’t even need to take a cruise – Beluga Whales are sometimes  visible from the road between Anchorage and Portage.

Per Sarah Palin, it is possible to see Russia from Anchorage, and we took a gander. I even have a Russian hat to prove it.

False, although the hat is real – unless the Anchorage Museum is a liar. You cannot view Russia from Anchorage, but it is in fact visible from a few Alaskan islands. Regardless, Alaska has a long history with Russia (it was a Russian colony from 1733 to 1867), and there are still elements of Russian culture and religion to be found in parts of rural Alaska.

Ahh Denali, the tallest mountain in North America, the third tallest of the seven summits and, after whale watching, the number one reason to visit Alaska. Originally called Mt. McKinley in honor of President McKinley’s support for the gold standard, Denali was rechristened with its native name in 2015.

As intrepid hikers we must have gone to Denali – after all, everyone has to see Denali when they go to Alaska.

False, yet again. This photo was also taken at the wonderful Anchorage Museum.

And a Bonus Round

Speaking of Denali, there is a town near Denali where a cat was elected mayor. Apparently, the town’s inhabitants were so fed up with the human options that they decided a cat could do better.

This point is technically false, but only just so. The town of Talkeetna is unincorporated so it doesn’t have an official mayor, but it did appoint a scrappy tabby cat as honorary mayor (for a lark I suppose). The great Stubbs went to a long deserved rest this year at the ripe old age of 20 having served her town for many years. This public-minded cat was so dedicated that she once returned to her duties immediately after surviving a mauling by a dog.

But to get back to the point….

What did we do in Alaska?

We stayed at the Alaska European Bed and Breakfast, a homely bed and breakfast that is managed during the summer months by Bert, a European nomad who rotates between Spain, Alaska and Sri Lanka. Bert makes amazing pancakes and serves up a full breakfast in the morning, so the first thing we did was enjoy a good meal.

But to be honest, most of our trip was spent simply driving and taking in the scenery – because Alaska is indescribably beautiful.

Our entire time in Alaska encompassed a trip from Anchorage to Seward and back; yet, this drive alone was well worth the long flight. The two and a half hour jaunt to Seward winds through the spectacular Chugach National Forest, and also passes by the road to Mt. Alyeska and Portage Lake. The drive was all the more remarkable for being completely quiet. The road through Chugach was empty. It was just us and the park – even the radio was silent, except for the occasional muffled broadcast of The Sean Hannity Show.

Unlike the managed spaces of other sparsely-populated western states – where the remaining wilderness is to some degree at risk, enforced by the federal government and heavily managed (creating a great deal of political controversy) – Chugach is just pure nature, large and untamed. And we were content to spend our vacation merely wandering through it, to the foggy town of Seward and back.

We stopped in the small fishing village of Seward just long enough to peak through the fog at the glacier-laden mountains surrounding it and warm up in the Sea Life Museum – where we looked down on a rescued walrus calf getting its daily cuddle. Then we were back to Anchorage and onward – home to the distinctly un-wild New York City.

And one more fake…PIC: The Sea Life Museum

In the meantime, we can only hope that the Alaskan Independence Party does not attain its aim prior to our return – we have to go back and visit all those missed sites, after all! 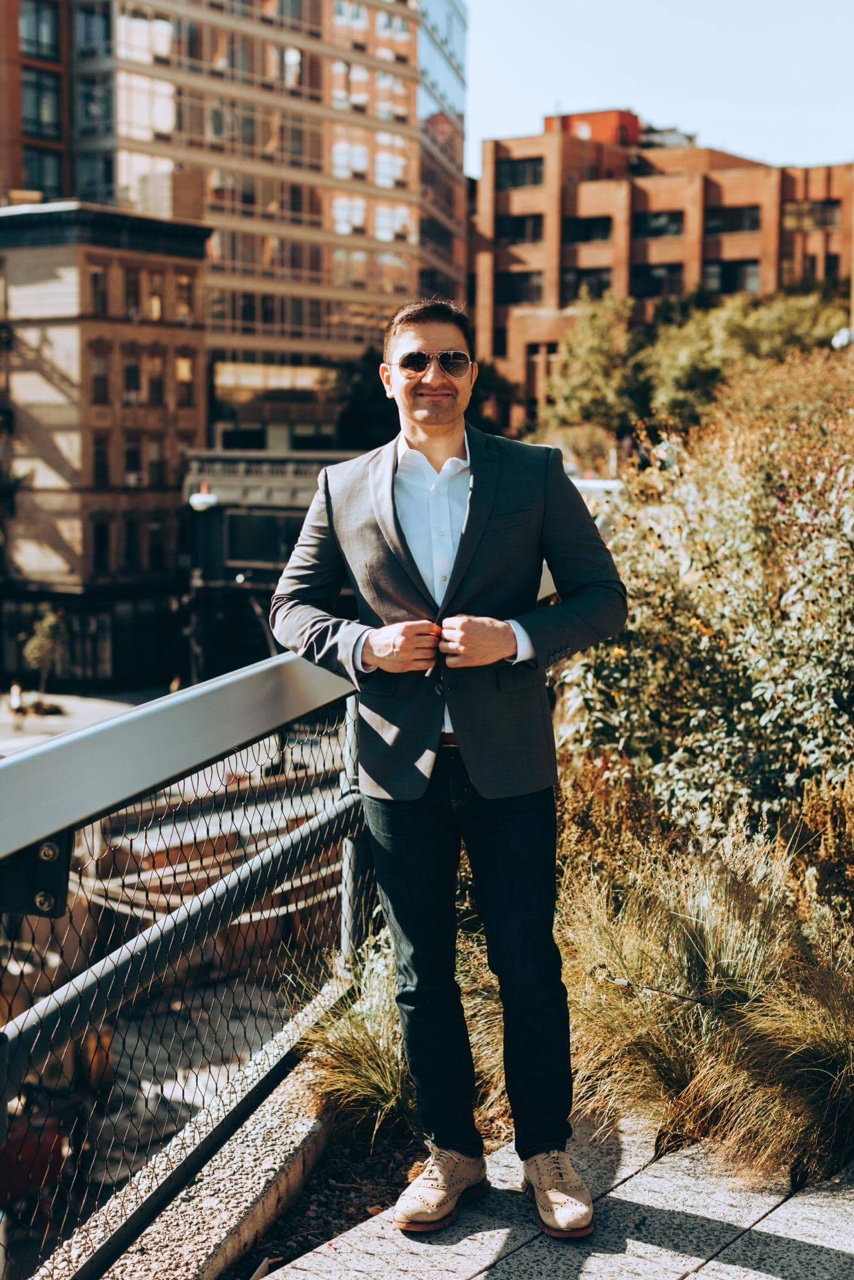 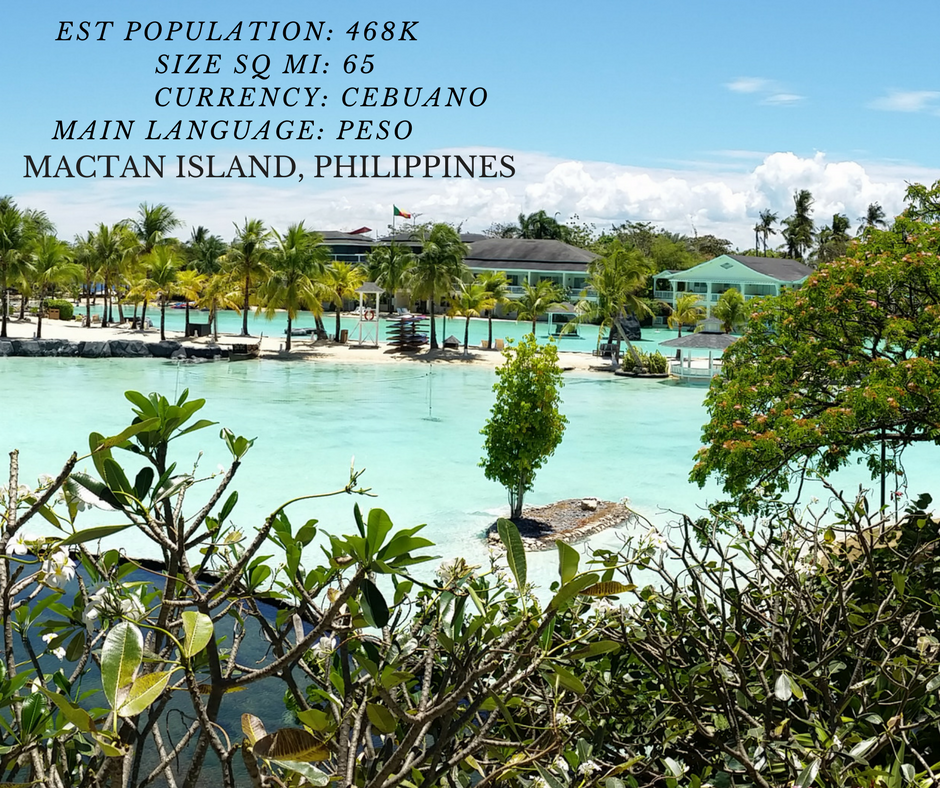