Is there something you are proud of about your homeland?

If there’s something Filipinos are known for, it is being too proud of being a Filipino. I think Filipinos are one of the most patriotic people in the world. So, don’t be surprised when you see one who is trying to defend his culture or country on the internet when it is being criticized.

“Proud to be Pinoy,” “It’s more fun in The Philippines,” and other adverts promoting the country are seen as soon as you set foot in the country. You’ll see inviting pictures of beaches and churches at airports, which seem to be a reminder to every foreign visitor of what they are going to discover while exploring the country.

However, as you get to know the country deeper, what you will notice is how each town is known for something the other is not; whether it is beaches, food, architecture or something else.

A great example is a town in the province of Laguna called Paete.

About 100 kilometers away from Manila, this little town, with a population of more than 25,000, is known as The Carving Capital of the Philippines.

Being raised in a family where the main source of income came from making and selling woodcarvings, I know how this industry benefits many families in my town. From my grandparents to my aunts, uncles and cousins, this business has been passed in my family from generation to generation.

This little town was founded in the latter part of the 1500s by Spanish friars, namely Diego de Ongresa and Fray Juan de Plasencia. Before the Spaniards came, the town was called Pueblo de San Lorenzo, which originated from its former patron saint, Patron Saint San Lorenzo Ruiz.

The name “Paete” has an interesting backstory. According to the legends, there was a Spanish Franciscan priest who visited the new settlements located along Laguna de Bay. Not knowing much about the place, he asked a local who was sculpting wood what the name of the place was. Because the local didn’t understand what the priest was saying, he thought the priest was asking what the tool he was using was called, so, he replied Paét (chisel). Thus, the name of the town was born.

A Town of Artists

Walking around the town, you will see lines of woodcarving and papier-mâché shops on the street selling handmade products. The majority of the products sold are religious-related, but you will also see many other products, such as animals, wine racks, murals and many other things that are made of wood.

Aside from wood carvers, Paete is also known for its ice carvers, many of whom are working in international luxury cruise ships. If you are lucky, you may see some ice carvers on plaza demonstrating their work.

There is also a little coffee shop-art gallery, called Kape Kesada, that is a great place to learn more about the local artists living in the town.

After celebrating Christmas and New Year’s Day, Paete starts the year with a small festival that leaves both locals and tourists with good vibes. Salibanda, which originated from the Tagalog phrase ‘Saliw sa Banda’ (To Accord with the Music), is a celebration in honor of the Santo Niño (Child Jesus.) While the honoring of Santo Niño is also done in many parts of the country, like Cebu, Kalibo and Iloilo, Paetenians celebrate it in a unique way.

Every Sunday of January (with the last Sunday being the grandest day of the celebration), people dress in red and parade on the street while throwing water at each other (so, if you’re familiar with Thailand’s Songkran Festival, it’s something like that!).

86% of the population is Catholic, so it’s not surprising that Holy Week is one of the busiest and best times of the year to visit the Philippines. Paete is also a great place to witness the Passion and Death of Jesus Christ. This annual event is not only to showcase the country’s tradition of religiosity, but also to display the craftsmanship of the life-size sculptures and images that are brought out exclusively for the occasion.

This time of the year, many people trek to the top of Mt. Humarap, or more popularly known as Tatlong Krus (Thee Crosses), and camp overnight to show their devotion to the celebration. From the town, you can see the three crosses erected on the top of the mountain.

Every September, Paet-Taka Festival is celebrated in the town to showcase the traditions and culture Paetenians grew up with. From street bazaars to street dancing and beauty pageants, this week-long celebration is one of the most anticipated times of the year for locals and tourists alike.

The Saint James the Apostle Parish Church, or Santiago Apostol Parish Church, is the Catholic Church in the town and also one of the main attractions here. The first church in the town was built in 1646, but an earthquake destroyed it in 1717. It was ruined and rebuilt again twice after that. Now, everyone can enjoy its beautiful baroque style interior. A master carver named Bartolome Palatino built the retablos of the church in the year 1840.

The most astounding thing about this church is that the creator didn’t use nails to build the altar. The altars were built using wooden dowels. The church is also filled with gigantic paintings and life-size antique sculptures.

Paete is a great place to see not only for religious people, but also for those who are interested in viewing artwork or looking for something unique aside. Here you will see how locals live and view the remnants of the Spanish era that are still embraced by Paetenians up to the present. 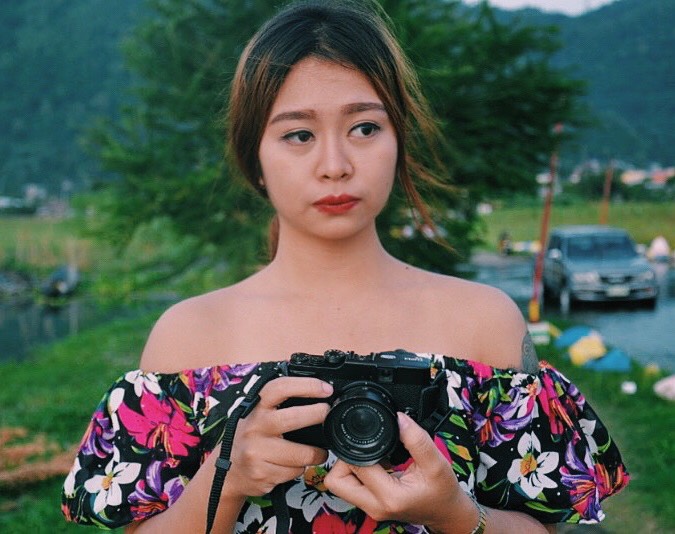 Cyril was born in 1992. She's currently residing in a small town in South Luzon. She writes nonfiction for a living and tries to live life to the fullest by traveling a little when she gets the chance. She also likes dogs, movies, and talking in the third person perspective. Visit her blog at http://cyriloh.com/. 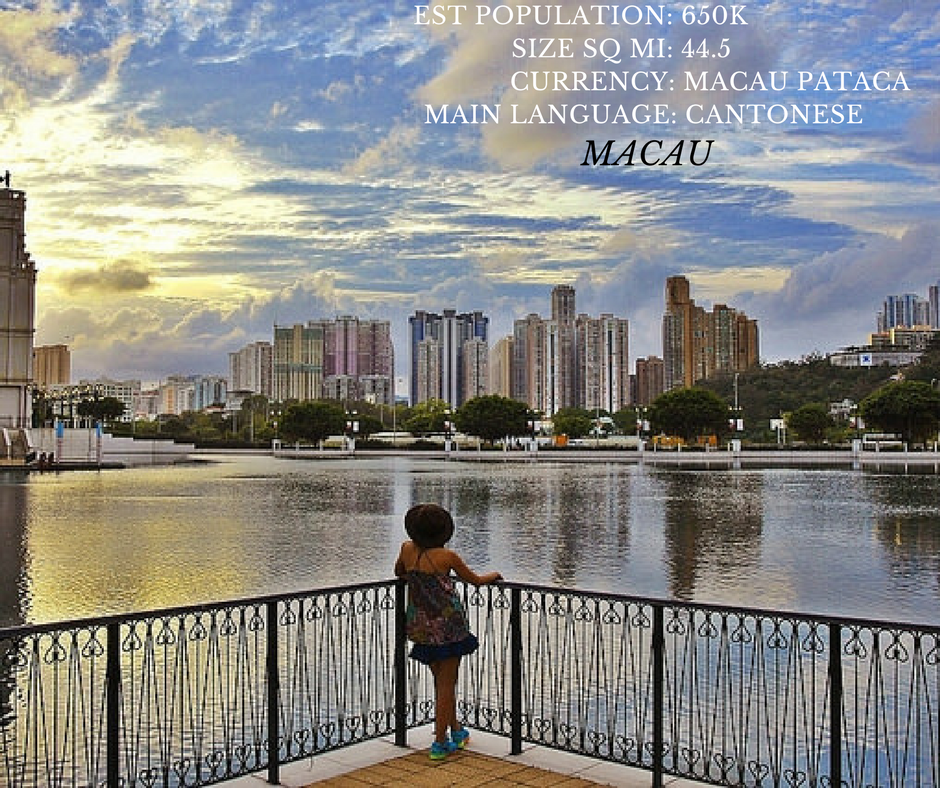 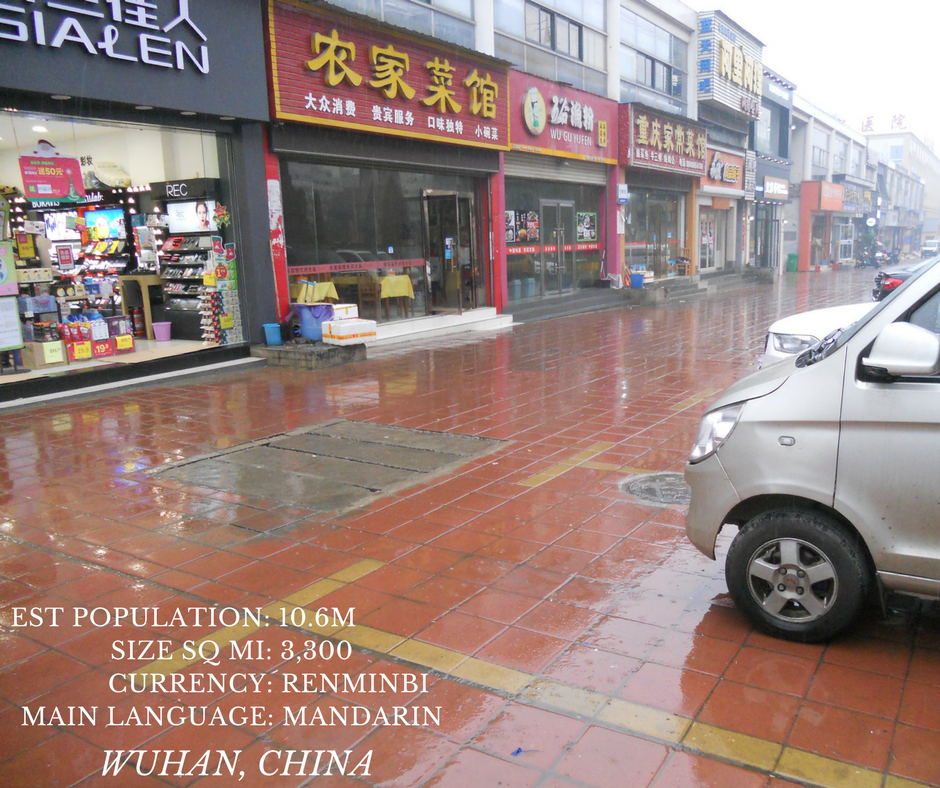