I have lived my whole life in Mexico, but have traveled around the world, sometimes for business, sometimes to learn about some other country or culture, but I’ve never lived abroad for more than three months…until now.

A couple of months ago my wife received a big promotion, but one of the conditions was to move to Panama City. At the beginning we didn’t knew much about Panama. The most relevant thing for me was the Panama Canal, a massive engineering marvel started by the French and finished by the Americans more than a hundred of years ago. I was thrilled about her news since my job’s only demand was for me to stay connected on-line developing automated processes. Since college, one of my frustrated dreams was to become a Civil Engineer instead of the Computer Engineer that I am today. I have always loved the way humans have built things, and the Panama Canal was a project that I was really passionate about for the history of it´s construction – so my first thought about the move was: YES, I would love to… and that’s where the adventure began.

Panama is a great country, and it’s the contrast between the modern city and the ancient history of the place that makes it so beautiful. The first settlement in the area dates from 1519, which was the first permanent European settlement on the Pacific Ocean. The original city was attacked by the infamous pirate, Henry Morgan, in 1670 and destroyed. Thereafter, it was moved a few kilometers to where is now Panama City’s Casco Antiguo (Old Quarter). Speaking of which, if you come to Panama you should go bar hopping in Casco Antiguo. Most of the bars and hotels in the quarter are placed in renovated, historical buildings, which will give you a sense of drinking and living in history.

One of the best things about living here is that it’s a multicultural country. Since the US handed over the administration of the canal in 2000, the economy of the place has been rising, and you can find people from every country here. I know a lot of Brazilians, Venezuelans, Spaniards, Russians, Danish so many nationalities.

My favorite thing to do in Panama is watch the big ships crossing the canal. It’s a great show if you ask me. Seeing how a ship as big as a building arrives at the gates and starts to descend with the help of the mechanical systems in each gate that lower the water level so the ship can move to the next gate is a real sight.

Panama City does not have a beach per se, but there are some great places near the city to enjoy on the weekends. One of the best Caribbean, white sand, turquoise water beaches in the world is in San Blas in the Guna Yala province on the northeast side of Panama. It will take you around 2 or 3 hours to get there from the city and it’s recommended you take a 4×4 vehicle since it’s a very demanding, but exciting, experience for those who like the adrenaline rush. The road starts out as a very nice highway, but when you arrive in the Chepo region you have to take a road with only two lanes. This is kind of difficult since the road is full of holes and cracks. You will go up and down and then up again to another hill. After an hour on that road, you will arrive at the frontier of the Guna Yala region. Here you’ll pay a fee to the locals and will have to show your Passport or ID. A couple of kilometers after this, you will arrive at Puerto Carti (Carti Port) where you will pick which island you want to visit. The most beautiful is Isla Perro Grande (Dog Island), which is a 45 minute boat ride from Puerto Carti. There you can just relax and enjoy the beauty of the place.

We have the opportunity to be living in the very central Avenida Balboa (Balboa Ave). Every morning I wake up and see the sunrise from my window. It’s such a great spectacle. There’s a special path right next to the sea where you can run, ride your bike, walk the dogs (tip: here’s how to travel with your dog) and feel the ocean breeze – it’s just AMAZING.

Panama is a great place to live, the quality of life is much better than any other Latin American capital nowadays. However, it is expensive because even though they have their own currency (BALBOA), they use mostly US dollars. To rent or buy an apartment is much more expensive than in Mexico, and going to the super market will be a little bit more expensive too. Life in general is relatively more expensive, but it’s a great place with great people… I’m loving it!

The city is changing rapidly and growing. Next year Pope Francis will come to Panama for World Youth Day. The airport will soon open Terminal 2 to welcome flights from all over the world – the subway is also expanding and will open it’s second line in the next couple of months.

So if you are wondering if Panama is a good place to visit…you’re right! Have a great vacation! “Moisés Sánchez is a Mexican Engineer trying to make his way as an author. He lives in Panama at the moment but he’s more like a Citizen of the World. He loves to learn about machine learning, Data Science and some other techie stuff. He also likes to travel, work out, watch documentaries, know people and hear their stories. Most of his work has been in the Fantasy category. Soon you will find his best selling pieces in stores all over the world…soon” 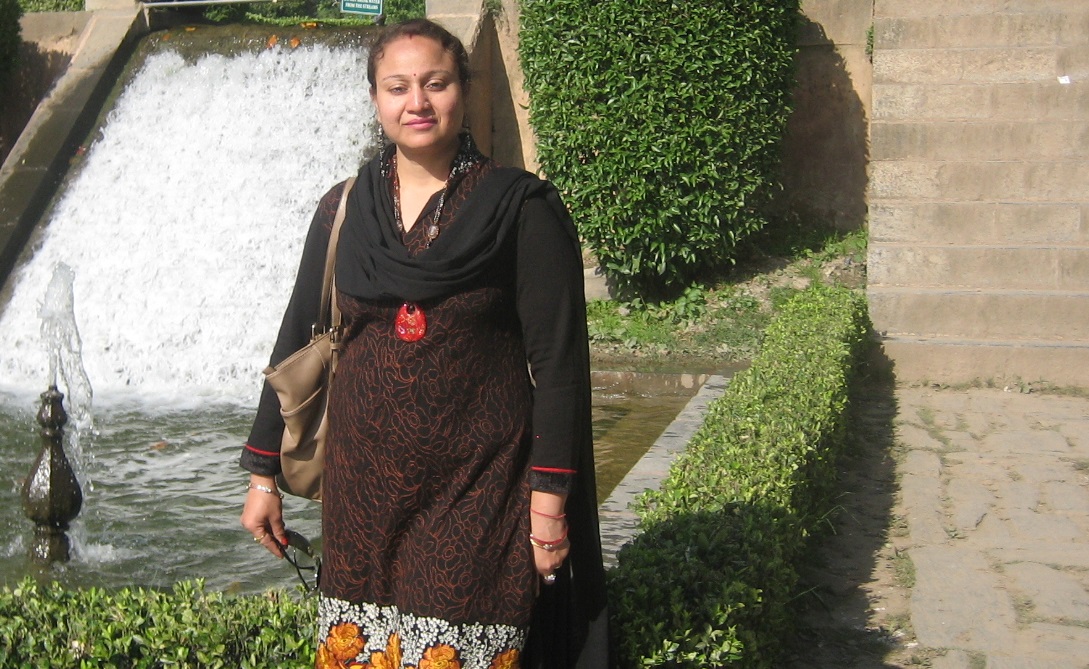 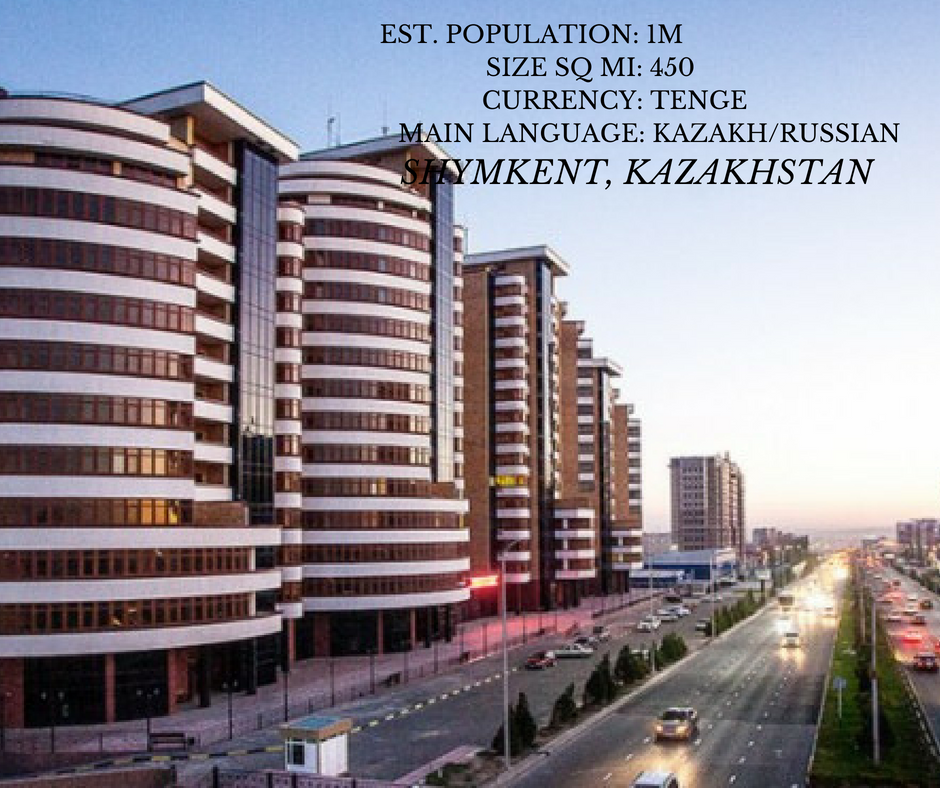