I stumbled upon Mexico City by accident last summer, and what I mean by that is I had never really singled out the Mexican capital as a city to be on my bucket list, nor did I know much about it at all. I was searching for a cheap weekend getaway at a travel agency near me; I entered my origin city (Miami), the dates I wanted to fly, and my budget, which was $200. I also wanted to visit a place I had never been before. Lo and behold, Mexico City pops up, meeting all of my criteria.

My first instinct, like yours might be, and certainly what my parents felt when I told them where I was going, was DANGER! Drug violence! Kidnapped Americans! Feral criminals roaming the streets! Maybe not to that extent, but I didn’t think of Mexico as being the safest place in the world, after seeing numerous scary headlines throughout the years that included some variation of the words “drugs,” “violence,” and “Mexico.” While I am always looking for adventure, but not wanting to put myself in a truly precarious situation, I did some research to see if this preconceived notion was true; in short, it is not.

If the statistics don’t convince you, I hope my story will. Mexico City is one of the safest, friendliest, most culturally stimulating, and beautiful cities I have ever visited. I always point out that the US Department of State, which publishes travel advisories for cities, countries, or regions that it cautions Americans from visiting, has no warnings at all about Mexico City. Certain areas in the country of Mexico, yes, but keep in mind that Mexico is a large country – and you wouldn’t feel unsafe traveling to Omaha, Nebraska if there was violence in New York City, for example. In fact, statistics show that Mexico City’s street crime is less deadly than traffic incidents are and while several US cities (St. Louis, Baltimore, New Orleans, Detroit) make the 2016 list of top 50 cities with the highest murder rates, Mexico City does not.

The combination of the friendly people and fascinating culture make Mexico City one of my most highly recommended places to visit for anyone looking for a bit of adventure and a fun, lively experience.

Travel geeks around the world, like myself, are trying to dispel Mexico City’s negative reputation, and I’ve been pleased to notice esteemed publications like the New York Times name Mexico City as it’s top place to visit in 2016. So what makes Mexico City so special? Simply put, a combination of vibrant culture, great food, and beautiful landscape make it a standout destination, no matter what your interests are.

Before visiting for the first time, I had no idea that Mexico City was a mecca of art, history, literature, and design. The city’s collection of museums is on par with Paris or London; from the striking Museo Soumaya, which is completely free to visit, to the National Museum of Anthropology, on par with the Smithsonian with its massive collections of artifacts from various historical periods across Latin America. Any bibliophile would love wandering the aisles of the Vasconcelos Library, one of Latin America’s largest libraries, and you don’t need to be a professional designer to appreciate the unique building, designed by Mexican architect Alberto Kalach, which is profiled on several architecture blogs.

Mexico City offers a fascinating juxtaposition of old and new. Walking down the Paseo de la Reforma, you will pass towering skyscrapers, including Torre Latinamerico, once the tallest in the city, and Torre Reforma, built in 2016 and surpassing the height of any other structure in the city. The majestic, golden Angel de la Independencia is a striking symbol in this microcosm of cultures. Continue a little further, and you’ll reach the Centro Historico, site of both the 14th-century Aztec city of Tenochtitlan (today known as the Zocalo) and a 16th-century Spanish cathedral, among other historic government buildings. At one moment, you’ll feel you’re in a modern metropolis, but the next, you’ll travel back in time by 500 years.

The attractions and history of Mexico City make it a fascinating place to visit, but the friendly people and warm hospitality make it a place I would return to many times, and in which I could even see myself living. From Uber drivers to front desk agents to restaurant staff, everyone I’ve encountered has had a smile on their face and friendly disposition (even making earnest attempts to understand my broken Spanish).

One night, while out at a bar, I noticed how groups of friends were immersed in conversation, instead of glued to their phones, like I see in the US. People genuinely enjoy the company of others – a nice change from the annoyed faces I see at home. We met a lovely Mexican couple who struck up conversation with us out of the blue – no meet-up app required – and ended up spending the whole evening with them. They were thrilled to show off their city, taking us to another bar and a club to see how the locals party. This outgoing friendliness seemed to be the norm.

This genuine happiness and pride is even evident at the taco carts that dot the city’s streets. I’ve enjoyed fresh tacos before breakfast, for lunch, and after a long night of drinking, and I could probably write an entire article on the mythical deliciousness that is a Mexico City street taco. I believe they taste so good because of the expertise of the person making them. Starting with the tortilla, the taco maker, usually a middle-aged woman, grabs a handful of tortilla dough from a container, molds it into a small oval shape, and presses it on a cast-iron tortilla press. Then, she’ll sear some meat on the burning-hot plancha, maybe adding some string cheese-like queso fresco which melts and creates a glue to bind the meat to the tortilla. The tortilla is the last thing to go on the plancha, which almost immediately starts to bubble from the heat, then she’ll place the hot tortilla over the meat to pick it up and hand it to you, motioning to the bowls of sauces and limes which you can self-serve. Pull up a stool or stand on the sidewalk to enjoy; you won’t want to wander too far, because you’ll want another one soon.

The combination of the friendly people and fascinating culture make Mexico City one of my most highly recommended places to visit for anyone looking for a bit of adventure and a fun, lively experience. My fiance and I have been back to Mexico City twice more, and we are in fact planning our wedding there this fall. I can’t wait to make more wonderful memories (and eat more tacos) and share the city with my family and friends. I hope you’ll also have the chance to see firsthand this incredible city, and be sure to share your stories with others so that we can change the media’s portrayal of CDMX together. 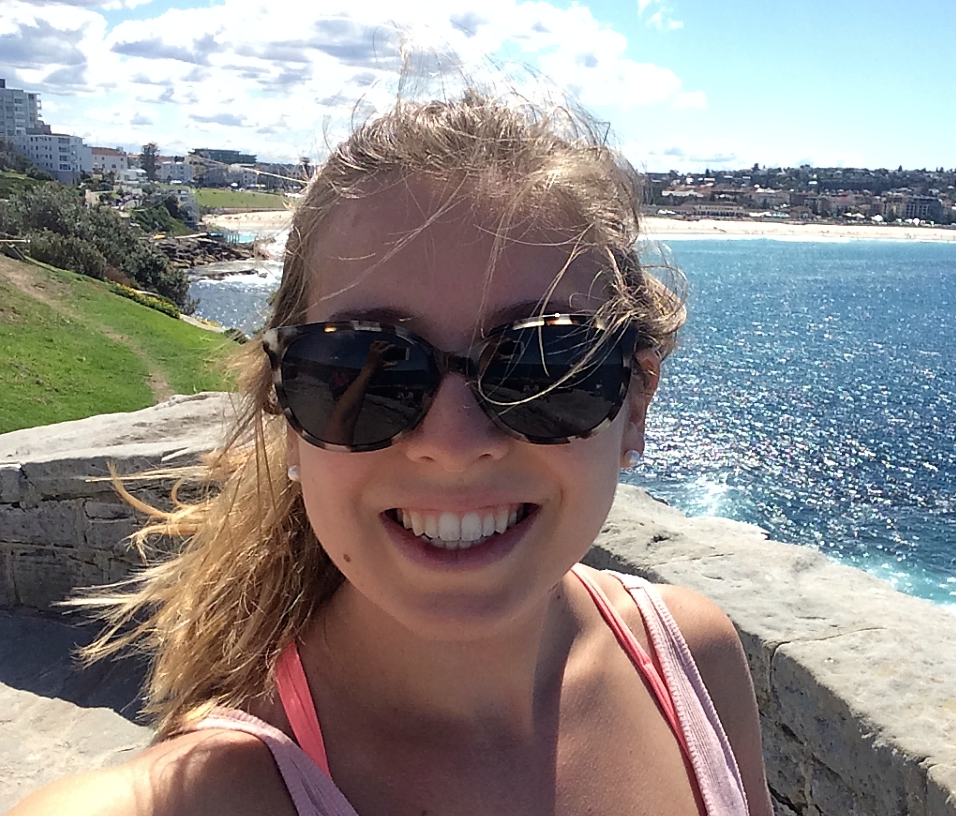 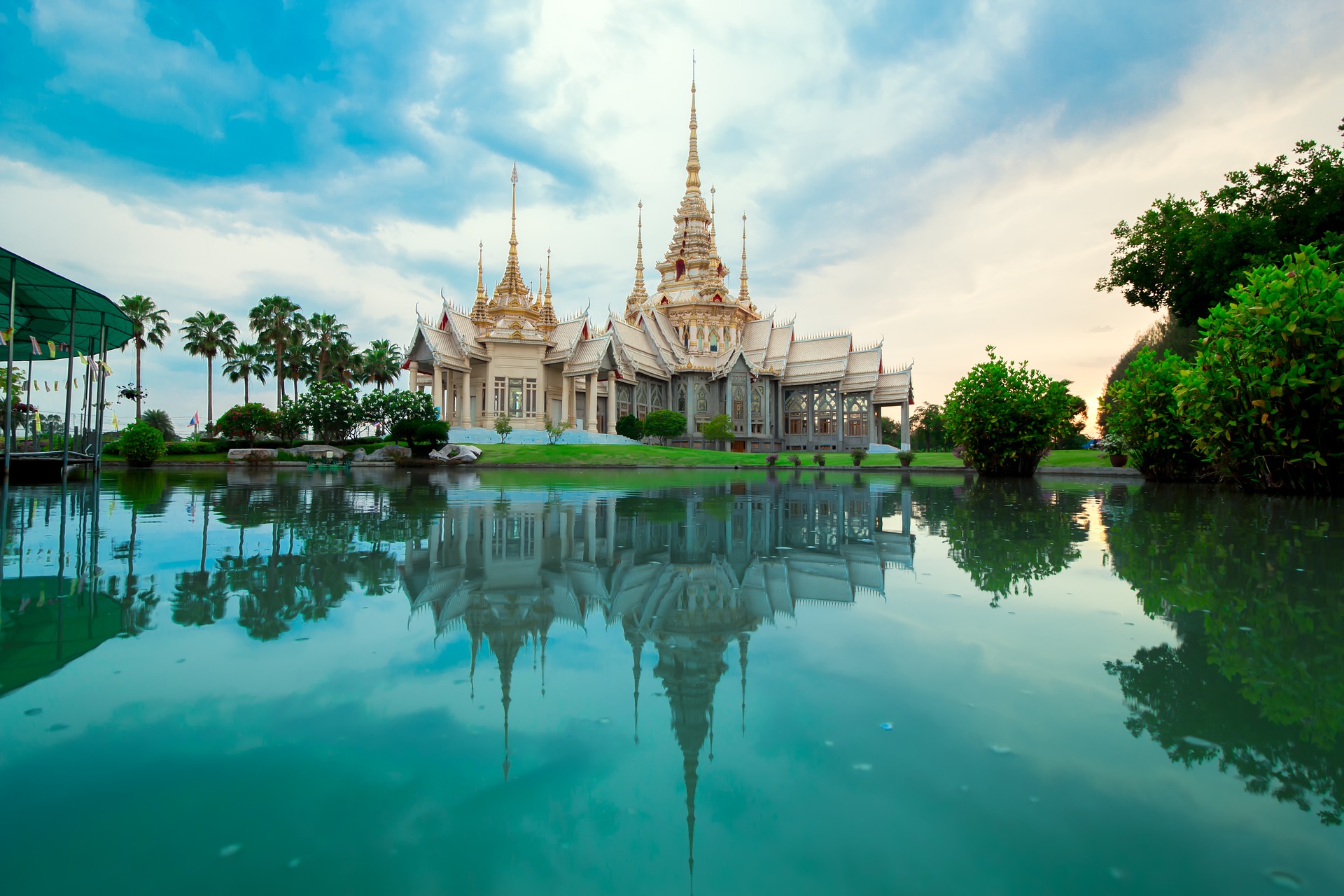 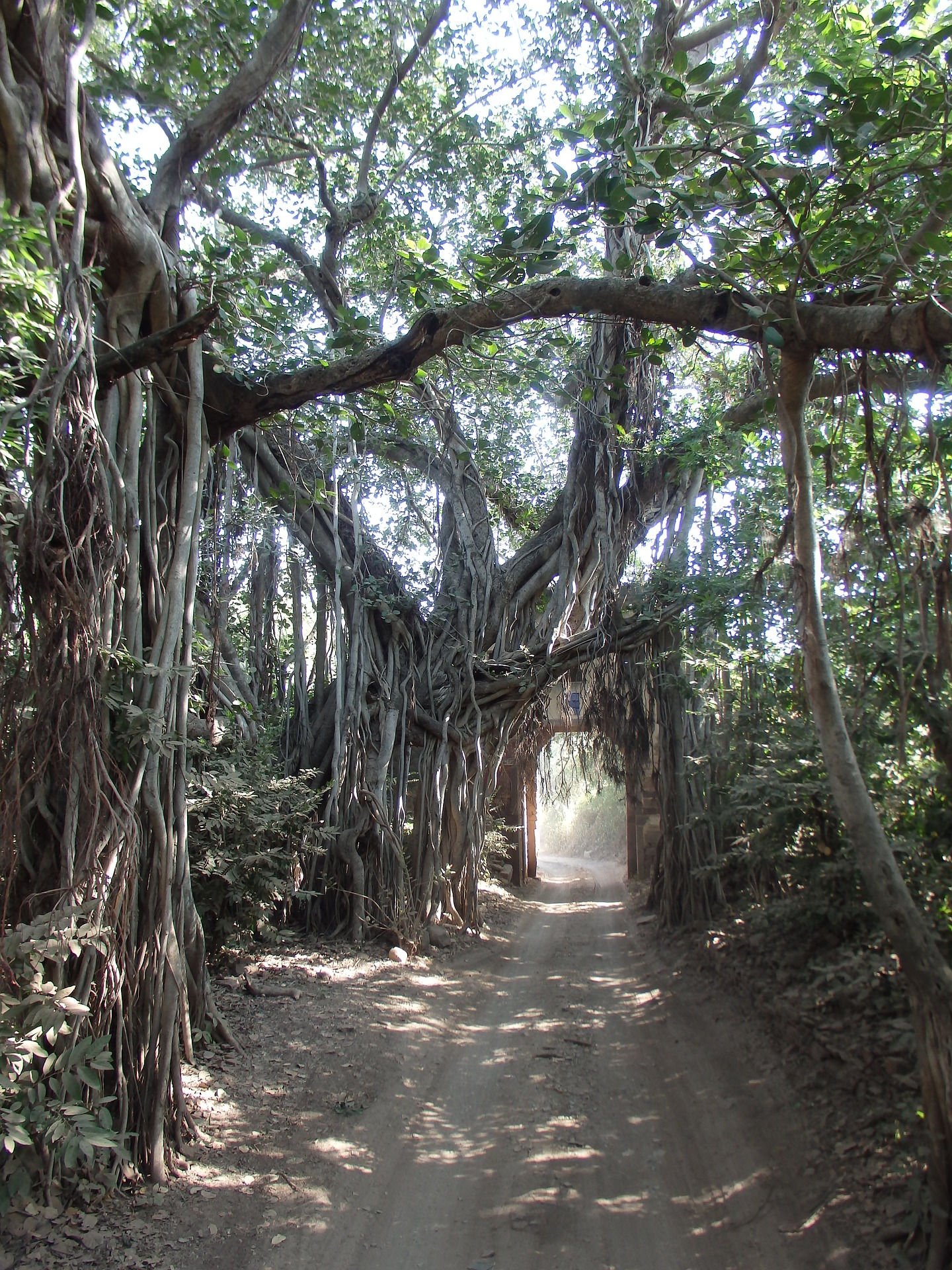