There has been a lot of praise for Medellin in the world of urban planning due to a string of recent public infrastructure projects located within the city’s impoverished barrios (to be fair, the larger world is also gushing at Medellin). Much has already been written about the individual projects that spurred Medellin’s transformation from murder capital of the world to public-infrastructure innovator. I won’t go into detail here, but below are a few articles for those who want to read more:

But to take a step backwards, I’m writing about Medellin because, after our vacation in Honolulu, AA and I went on a too-brief trip to the city.

Sadly, we didn’t have enough time to visit all of the above projects, but we did go on a graffiti tour of Comuna 13 that I would highly recommend. This tour is guided by members of Casa Kolacha, a non-profit hip-hop and graffiti school that promotes a message of peace through art. You can read more about the group’s founder here.

Most of us know Medellin as the onetime stronghold of Pablo Escobar. But the city’s barrios – including Comuna 13 – were also bastions for the FARC rebels. Our tour guide told us the story of the alliance between the government and right-wing militias that drove the FARC out in 2002 under Operation Orion. During this operation the combined military and militia forces encircled Comuna 13 and laid siege to the area, resulting in hundreds of casualties and disappearances. According to our guide, FARC fighters were aware of the operation and left the barrio prior to the siege, meaning the majority of the casualties were civilian residents of the comuna. I am certainly no expert on the history Medellin, although the following accounts back up this claim:

Much of the praise for Medellin stems from the recent radical change in the city’s attitude toward areas like Comuna 13. The city’s new relationship with the barrios is characterized by the belief that infrastructure and community investment can reduce chronic violence. This is done by giving a sense of dignity to residents of the barrios, along with a renewed stake in the future of Medellin[1].

The city’s bundle of projects in Comuna 13 are designed to produce different outcomes. The metrocable connects Comuna 13 to Medellin’s train system, reducing commute times and ensuring residents have access to the city’s job center. The public escalators, public art and well-designed public buildings send a political message to the inhabitants of Comuna 13, stating that they are a valued part of the larger city.

For those who are interested, I looked for research quantifying the outcomes of Medellin’s various projects and found a few articles:

It appears that average commute times have indeed dropped after the introduction of the Metrocable Line K. However, clearly linking public investments to larger positive economic trends is nearly impossible. It is especially difficult to measure outcomes in Medellin’s barrios because a large percentage of the population is employed in the informal economy, which can hinder data collection.

Some of the above research suggests that the infrastructure upgrades have not necessarily resulted in higher wages for the residents. Despite this, interviews with inhabitants seem to indicate that the projects have successfully promoted a sense of integration with the city as a whole.

Either way, it’s a fascinating place to visit. 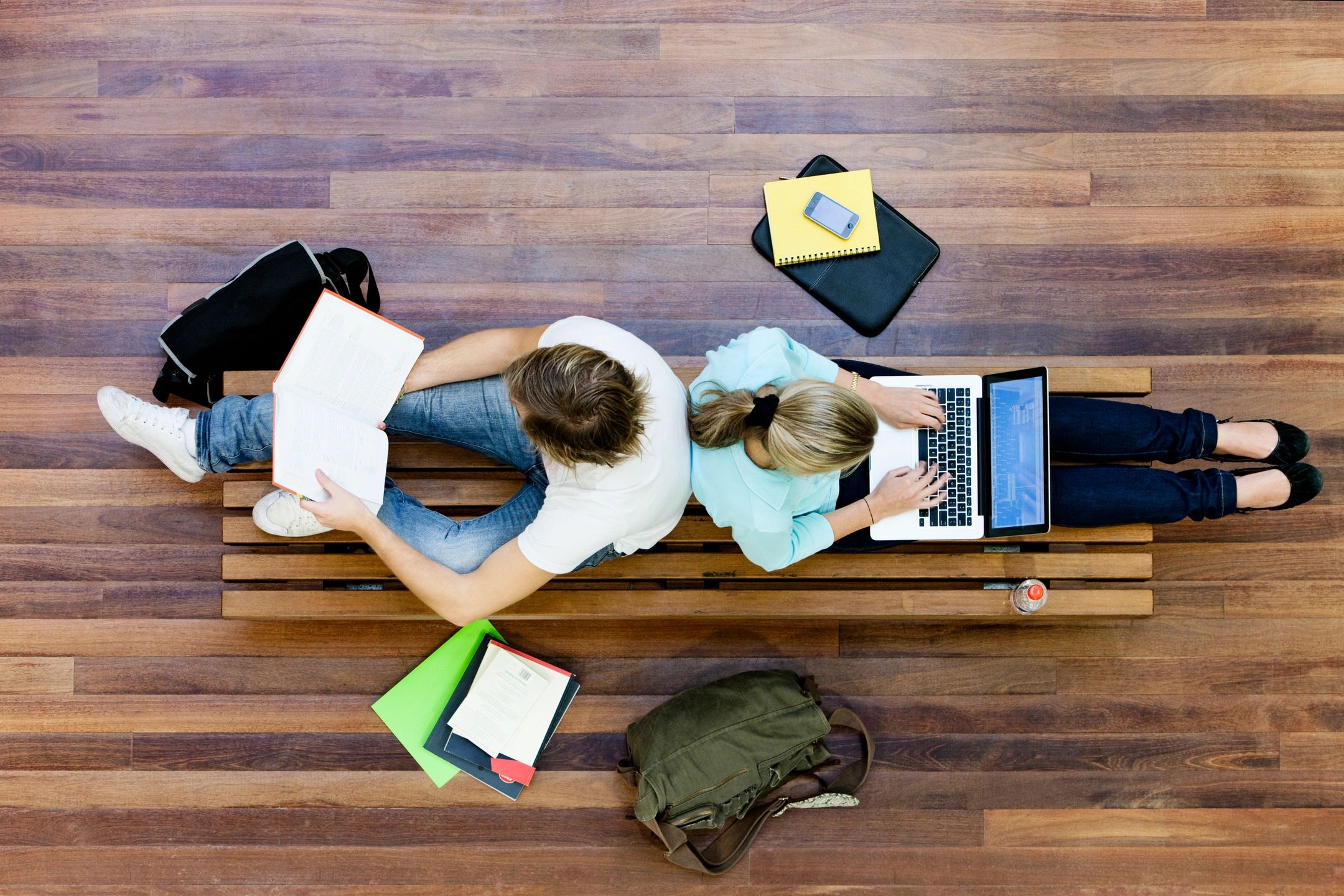 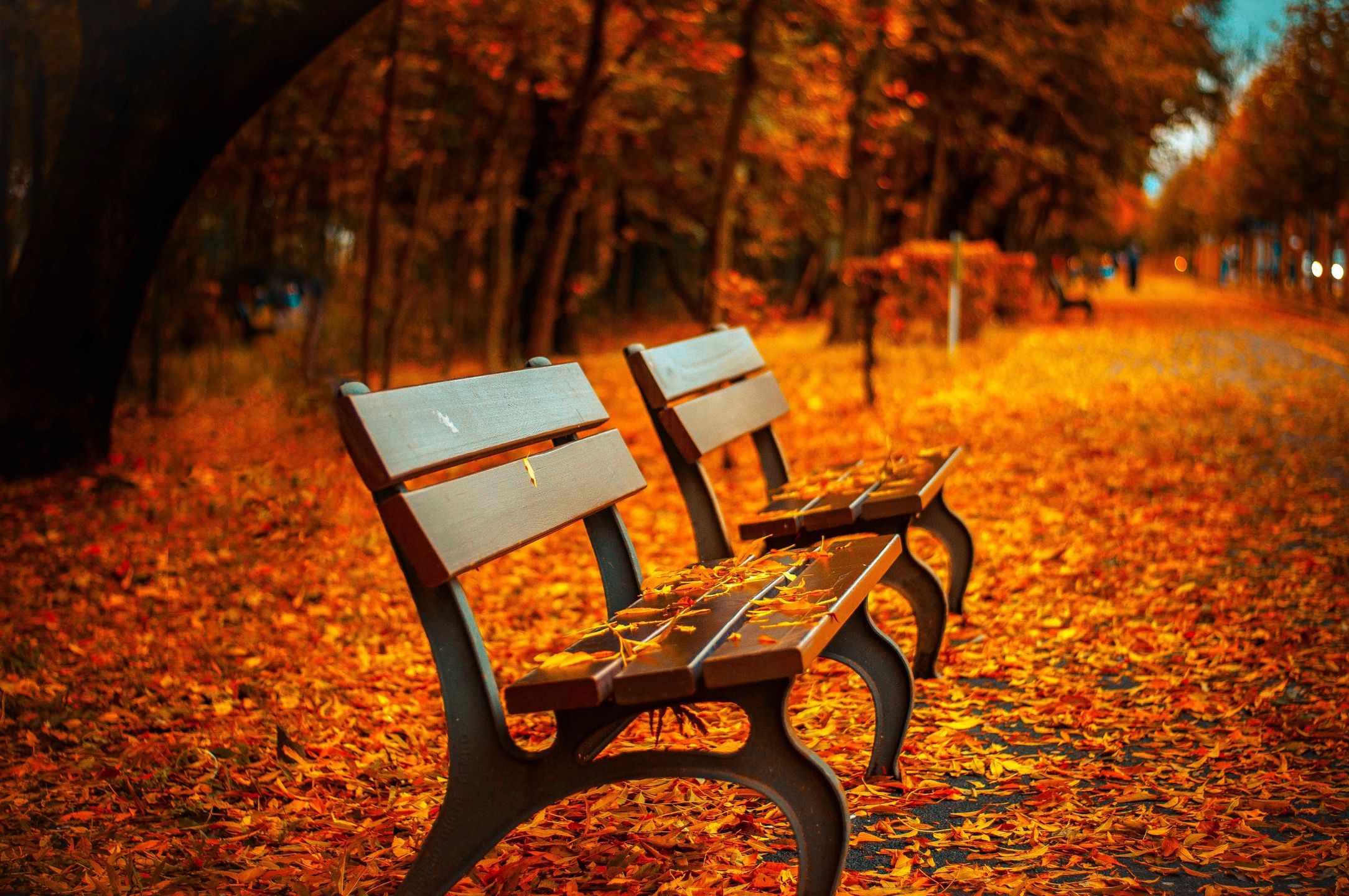