It’s been two weeks since I posted my last forex trading update and I think it’s time to go over some forex lessons learned. It seems that my trades are still not doing well.

All of the GBP positions are down (thanks Brexit).

I originally had not wanted too many of my open pairs to contain a common currency. I was worried that this would leave me vulnerable to sudden changes in one currency. It looks like this is what happened with GBP; four of my eight positions have GBP as one of the two currencies, which left me exposed to a switch in the GBP trend.

I am looking at monthly charts, which probably means I should be checking my positions less frequently. The theory is that monthly trends will have more day-to-day churn than daily or weekly trends. Moving forward, I will begin posting updates monthly.

My current positions are 10,000 units, which are fairly large trades. I can see that none of the bets I have made in the past month have gone my way (with the exception of USD/MXN) and I’ve lost about $2,300. In theory, these bets will still eventually make me a profit, but I will have to wait out the short-term variability in the position’s direction. In order to avoid losing too much money while I am waiting for trends to establish themselves, I think it is best to open smaller positions. I will begin opening new positions at 1,000 units instead of 10,000 units.

Sometimes there are no currency pairs trending. When this is the case, I assume that trend traders must either remove themselves from the market or lose money on open trades in the short term.

I am going to restart my practice account this month and begin again by making smaller trades of 1,000 units each. I will also begin updating my status monthly instead of weekly. 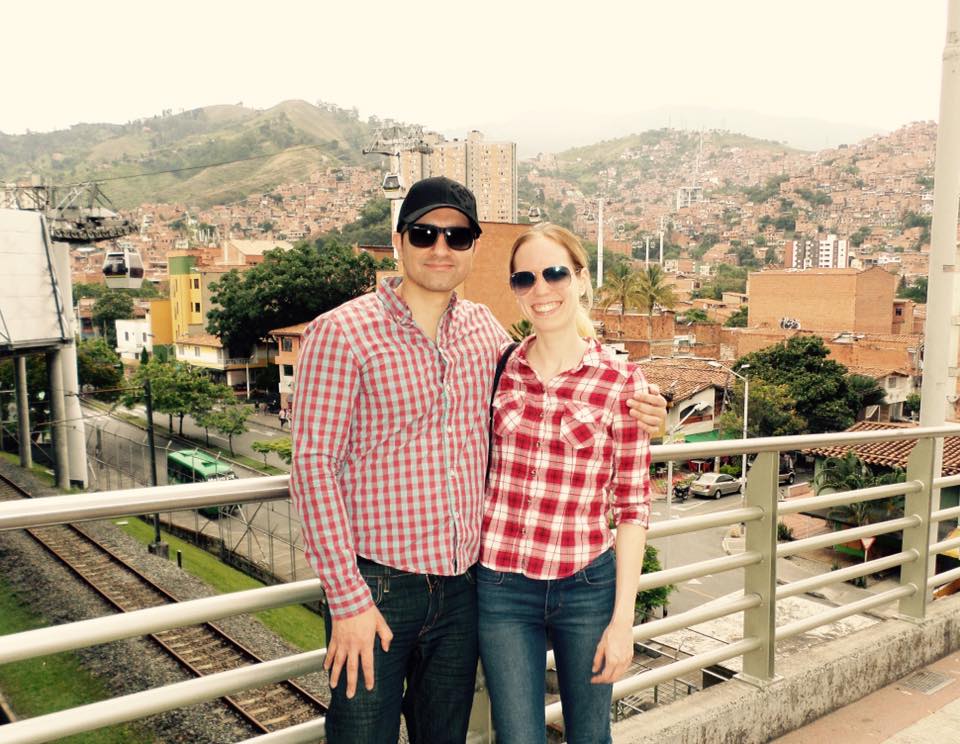 Forex Trading by a Midwesterner