“You’re going where exactly?” That was pretty much the standard response that I received when I told people that I was heading to Azerbaijan to travel cross-country from Baku to Georgia as part of my solo adventure along the old silk road trade route. Little is known about Azerbaijan globally and after helping people locate it on a map, they were really none the wiser. It is this mystery that drew me to Azerbaijan initially. The self titled “land of fire” is arguably one of the least visited countries across the whole of Europe/Asia.

The culture of Azerbaijan is diverse, beautiful and unlike anything I have encountered previously. Officially, Azerbaijan identifies itself as a Muslim country and there are many aspects of the country’s culture that are similar to Arabic nations. At the same time, years spent under Soviet rule means that Russian culture has hugely influenced the way that Azeris live.

The food you will find in Azerbaijan is typically Arabic – expect to find seasoned halal meats, spiced teas, kebabs and classic shakshuka breakfasts on the menu. As a consequence of sovietism though, Azerbaijan is a largely secular country – meaning that very few people here actually practice religion.

There are dozens of incredibly beautiful, ornate mosques scattered throughout the land, but you will seldom hear their calls to prayer echo through the valleys because nobody attends. Much like their neighbours in Russia, the Azeris love their vodka. They will smoke shisha and sip tea with you like their Iranian neighbours, but down vodka shots and shout “nostrovia!” just like the Russians. Safe to say, I was intrigued.

My plane touched down in Baku at 2 o’clock in the morning. Knowing very little about this mysterious land, I was pretty nervous. I hopped in a cab and it sped off towards my hotel.

We whizzed past contemporary buildings, towering high-rises, an illuminated seafront and eccentric light installations. I was pleasantly surprised by what I saw – Baku was sexy. Renowned designer boutiques like Louis Vuitton and Prada stood out proudly from street corners and people were impeccably well dressed. How was it that nobody knew about this place?

Located on the shores of the Caspian Sea, the glittering capital of Baku is a magnificent juxtaposition of ancient traditions and modern culture. Serpentine souks, narrow passageways and crumbling towers make up the old town, but the modern city has grown around it.

I spent my time in the Azeri capital hanging out with locals and meeting fellow adventurers via Couchsurfing. Baku felt like travelling to any other European city and had me amped up and excited for my wider exploration of Azerbaijan. However, the situation and the experience changed drastically upon leaving Baku. It didn’t change negatively, it was just much, much different.

Travelling through the Azerbaijan that exists outside of Baku is certainly not the easiest feat to manage, especially solo. To travel here requires an element of bravery and perhaps slight insanity!  Since travelling in Azerbaijan is such an unusual choice, the country’s infrastructure isn’t really set up all that well to accommodate international tourists – there is no public transport outside of the capital, sites of interest are not advertised and are extremely difficult to get to, and nobody either speaks English nor has even heard of it.

I travelled northwards to Qobustan – an old Soviet town that felt more reminiscent of 1980s Russia than it did of the warm, welcoming capital of Baku. Old Lada cars filled the streets and parking lots and the buildings were huge soviet tower blocks. From there I visited isolated farming villages nestled deep in the mountains and stopped by the old silk road trading stops of Lahic and Shekhi before crossing the border into Lagodekhi, Georgia.

The only way to get around Azerbaijan is via marshrutka – a small shared cab. If you have travelled elsewhere in the Middle East, then perhaps you are familiar with marshrutkas. From most places in Azerbaijan there are only one or two marshrutkas per day and they seat around 10 people. If you miss the marshrutka or it is full (the latter happened to me a few times), then you will have to wait until the next bus and potentially the next day. Oftentimes, the marshrutkas didn’t go all the way to the specific town or village I was headed to, and so I would have to negotiate with the driver to drop me off somewhere nearby – where “somewhere nearby” was often a random dusty fork in the road or a rickety road bridge across a canyon I needed to cross on foot.

In some parts of the country, like the silk road trading village of Lahic, the people not only couldn’t understand English, but they didn’t even speak their national languages of Azeri and Russian. Instead, people in some parts of Azerbaijan speak their own village/regional languages, which they have developed as a result of years of isolation from other people and civilisations. To travel around rural Azerbaijan is like stepping back in time.

You may think that the fact that I couldn’t communicate with people around me had me feeling afraid and nervous, but that couldn’t be farther from the truth. One thing that was consistent throughout my trip in Azerbaijan was the warmth and friendliness of the local Azeri people. People invited me into their homes to eat dolmas and plov for the sheer purpose of wanting to help out this strange solo English woman that had wandered into their village. They expected nothing in return, and I believe that is a rare quality to find in people today. 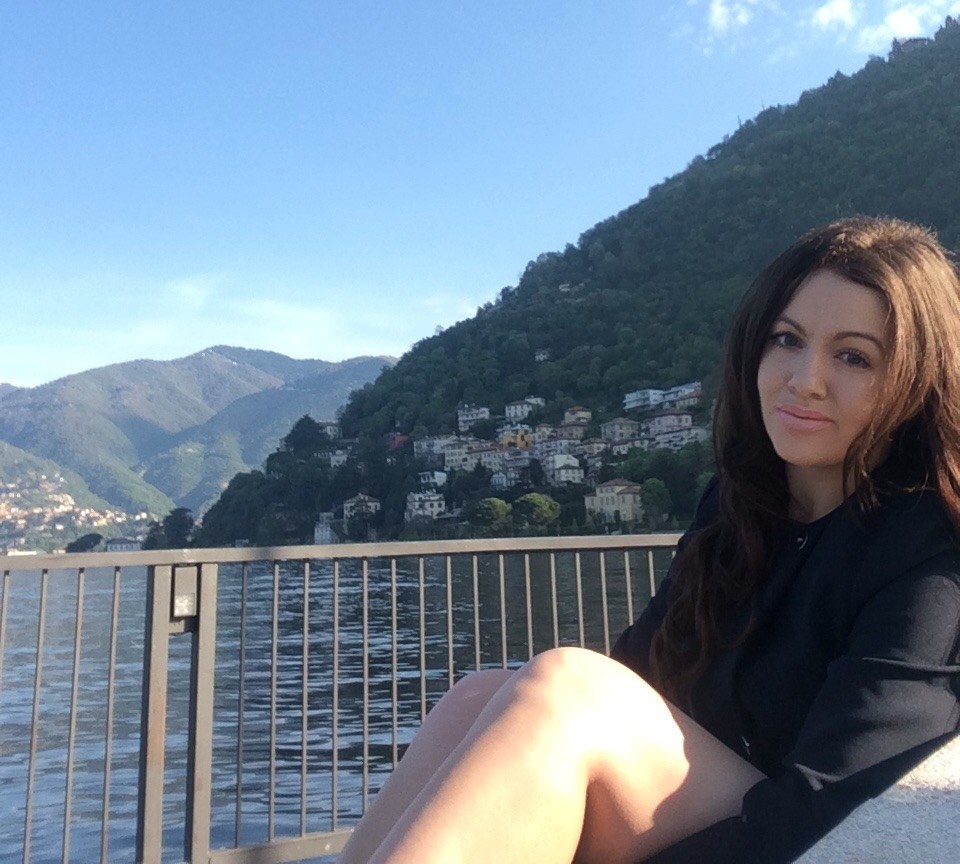 Melissa Douglas is a Travel Blogger from the UK that aims to push the boundaries of solo female travel and challenge stereotypes by visiting some of the world’s least explored destinations. 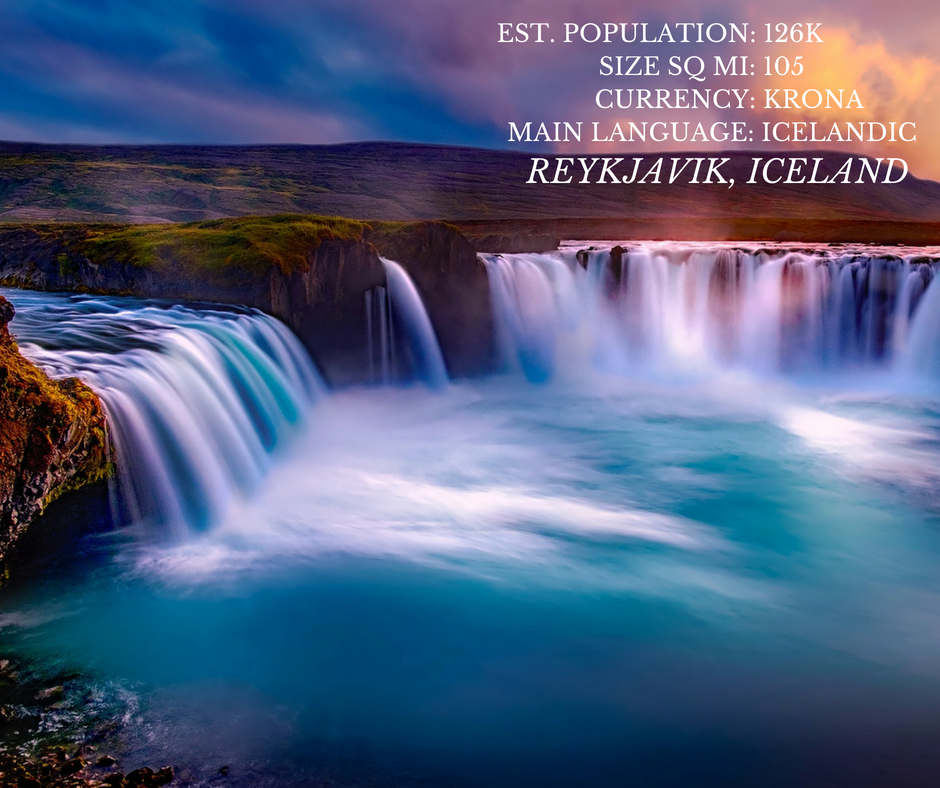 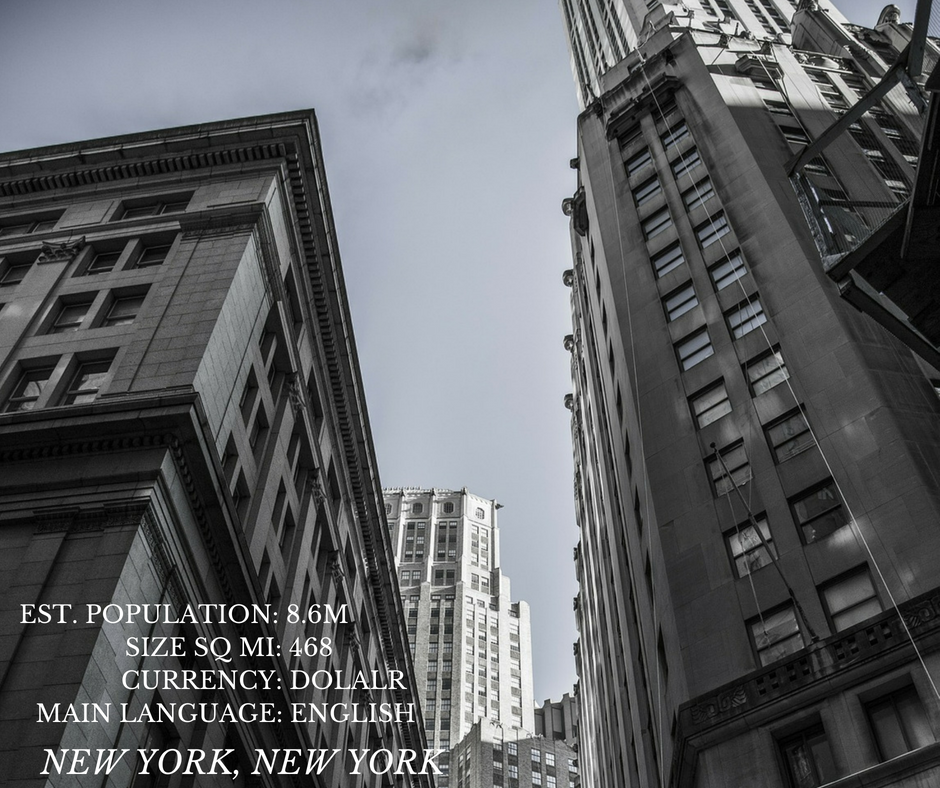 Want to Know What It's Like to Live on Wall Street?