Although it was almost the end of March, the weather said otherwise – 27 degrees below zero with a snowy storm. However, the people around us, the atmosphere and the Russian spirit made us feel warm the entire time.

I and 24 students from Europe were participating in an educational course in Yekaterinburg, Russia. It was not all about lectures and exams, but also Russian culture, breaking stereotypes and making new friends – in the end we did all of these.

Yekaterinburg is a modern centre of economy, business and heavy industry on the border of Europe and Asia. This city plays a large part in the history of Russia since the last Russian Imperial family were shot there. But I will not tell you the entire history of the city, Wikipedia does it better than me.

Yekaterinburg is a super friendly city for budget travelers and students. Everything is cheap with good quality and service. Take, for example, this small story about visiting restaurant.

Pro Tip: For students spending a semester abroad in Russia, you should learn some Russian ahead of time through an online tutor like NayaPolo. You’ll enjoy your experience so much more if you can speak the local language!

When we arrived on the 56th floor, we thought that the waiters would ask us to leave. Remember, it was 26 degrees below zero, our clothes were designed especially for cold winter (boots, big jackets, etc.) and we were poor students – and the restaurant looked as rich as the Louvre in Paris. The ladies were in evening dresses, gentlemen in suits – it was a large contrast comparing it all with us. We were surprised when the waiters asked us to follow them and we got two big tables with a panoramic view of the city. Okay, we passed the first challenge – we got inside.

The second challenge was not to be shocked and leave the place in disgrace when we received a menu with the prices – but we were shocked. Can you imagine? A restaurant on the 56th floor with a panoramic view of the city and live classical music inside? The interior was rich and as luxurious as the Louvre. However, after we converted the prices to euros, the Germans, Austrians and Norwegians started laughing. The Norwegian guy told us that it was almost free.

The prices were as follows: two euros for the double cappuccino and four euros for the exclusive dessert. After our dinner, the locals told us we had visited the most expensive restaurant in the city. After that we all started laughing again. We could not believe that it was true. For example, the usual black coffee costs about five euros in such a luxurious place in my hometown.

P.S. We did not meet any bears in Russia. 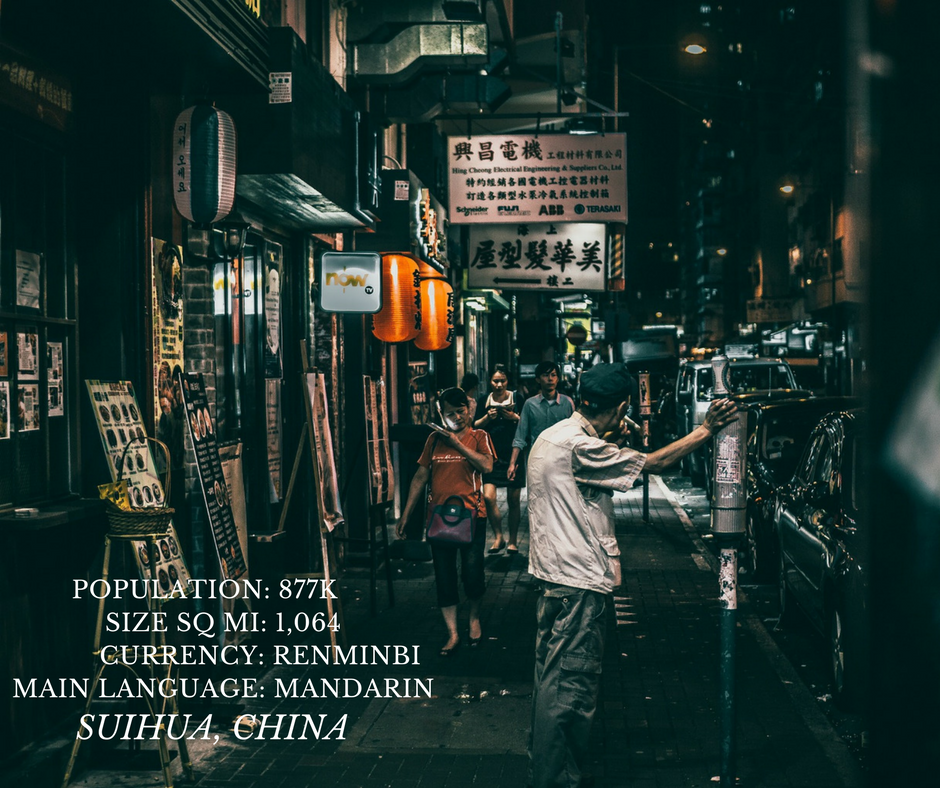 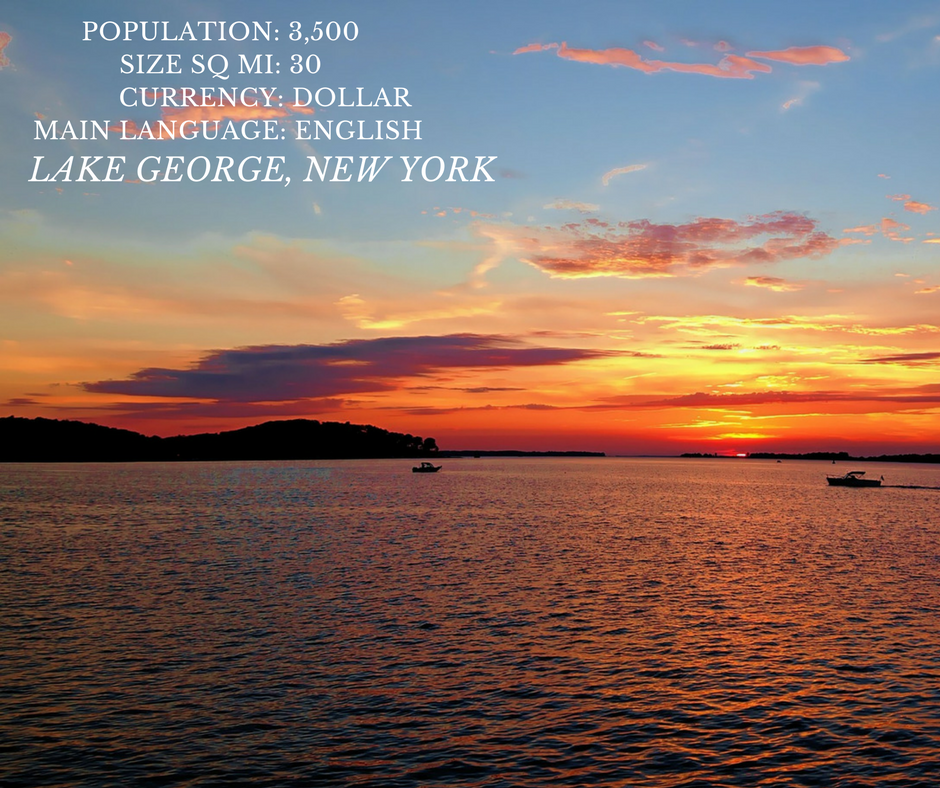