Malta is one of those places that everyone has heard of, but not many know much about. It’s a destination where in the morning you can take a history lesson, in the afternoon enjoy the sun at the beach and in the evening head to a party! Did I mention Malta is in the Mediterranean? So around every corner there is either a beach or ladders leading into the sea. With such a mix of culture, history and beach life, no wonder I’ve travelled to Malta more than once!

When I say a history lesson in the morning, sun in the afternoon and fun in the evening, I mean it…every day. To give you an idea, let me share with you a few days that I spent exploring the island of Malta.

On just about every corner there is a little shop, like a small grocer that carries all the necessities. To start the day, I always headed down to the shop and picked up a loaf of Maltese bread – trust me, this will become your first order of business every day once you’ve tried it! We typically rent a flat when we travel to Malta so that we can make our own food and feel at home. We start everyday with toasted Maltese bread and tea.

On the first day, we headed to Vittoriosa to the Malta at War Museum. With so many historical places to see in Malta, this museum is to me one of the most notable because it gives you a real insight into the importance of Maltas’ location in every war. At first it seems a bit lame – to start your tour you watch a movie showing, well, Malta at war. But as the film begins, it brings you to war times and it prepares you for the tour as it shows you the devastation that was felt. After the film, the tour guide takes you into war bunkers where families went during air raids to keep safe, you see where war babies were born…it is seriously incredible.

I have now travelled to Malta three times and can not wait to plan another trip. Each time we go, we spend about three weeks and everyday is as busy as the three I shared above.

After spending a few hours at the museum, it was time to head to the beach. I mean, in the heat of summer the beach is a necessity as it gets HOT in Malta! On our first day, we headed down to Birzebbuga, home to Pretty Bay. We opted to bring a picnic, but you can pick up lunch at the Angelino Snack Bar right on the beach. When talking to the locals, unless they are from Birzebbuga, many won’t consider lounging on Pretty Bay because of its location – right by Malta Freeport – but that is what makes it really neat.

And if you need a new, funny swimsuit for the beach, check out Cuzzoo.

The water is clear and shallow quite far out, the sandy beach isn’t packed and a few kilometers out you can see the shipyard where freighter ships dock to load and unload. We spent hours here as the sand is perfect for castles, it is not as packed as other Maltese sand beaches and the kids loved watching the ships! After a great day we returned to our flat to make dinner and headed out for a fun evening.

During the summer months just about every night you can find a party. Each city hosts a Village Festa or Religious Feast, which is in celebration of their respective patron saint. Bands, processions, ringing of church bells, firework displays, decorated streets and churches, confetti and food…oh the food. From May to September there are about 80 Feasts across the islands so it is safe to say that during your stay you will find one. The two most memorable Feasts I went to were in Victoria and Mosta, Malta. The one in Victoria was my first and the procession was unreal, it was a massive parade and the confetti was similar to that of New Year’s Eve in Time Square, New York City.

At the Mosta feast, we had grabbed some food from a vendor and were looking for a place to sit. We navigated the crowds and found a few vacant tables, which was amazing given the number of people. As we were eating, fireworks started and that is when we realized why the tables were vacant. Right behind us was something that could be described as a prize spinning wheel – but instead of spinning the wheel to find out what prize you could win, it was a whole pile of fireworks that when lit made the wheel spin…on fire…with loud screeching. From further back it was really neat, but from where we were sitting, well, let’s just say we dropped the food and moved as fast as we could.

Our second day in Malta began the same as the first – with our daily trip to the shop for Maltese bread, and then a trip to Mosta where we checked out the Rotunda of St Marija Assunta. This church has two draws to it; first is that it is the third largest unsupported dome church in the world and second is the bomb inside. Yes, I said bomb (ok, so it’s a replica). Back in World War II, Germany attacked Malta by air frequently and three bombs hit the Mosta Dome. Amazingly two of the bombs bounced off the Dome landing in the square and one dropped through the dome into the church, none of them exploded.

The architecture of the church in itself is beautiful, but its history during the war is incredible. Once we had soaked up some history, it was time to head to the beach. This day we went to Ghadira Bay in Mellieha. This beach was busy, but there was still room for another car to park along the road. Ghadira is my favourite sand beach in Malta because you can walk out far and the water isn’t deep. The water is clear, the sand is clean and, because the bay is so large, even when the beach is really busy the water never feels crowded.

Another thing I noticed was that, even during jellyfish season, I didn’t see a single jellyfish in the water at Ghadira – I can’t say the same for the other beaches.  After cooling down and relaxing, we headed to my favourite evening destination, Mdina. Mdina, The Silent City, is a medieval walled city-  and if the walls could talk I am sure the tales would be horrifying! Just outside the walls you can hire a Karozzin (a horse and carriage) to take you on a tour navigating through the maze of small streets. Within the walls there are quite a few restaurants. One I’ve really liked is Theos, a greek restaurant with an awesome greek salad…but always save room to have dessert and coffee at Fontanella. The view from the rooftop patio is amazing and so are the desserts and cappuccino!

Day three started the same as the rest – with Maltese bread! We headed into Valletta for sight seeing. Instead of looking for parking, I found it easier to take the water taxi from Sliema or hop on a bus into the capital city. With so much to see, we spent most of the day walking around the Upper Barrakka Gardens and the Valletta Fortification (in the heat it was more walking than I was comfortable with and wish we had hired a Karozzin). That said, St. John Cathedral and The Grandmasters Palace are great spots to visit as well, especially on a hot day.

With so much to see and do in Valletta, we carved out time to have pastizzi at Cafe Cordina, as you do in Valletta. Funny, it doesn’t seem to matter how hot it is outside, I can always enjoy a cappuccino and pastizzi.

After a lot of walking through the capital, we headed by water taxi over to Sliema to find a ladder leading to the sea. In Sliema you will find these everywhere. The only thing to note about these plentiful ladders is that you need to be a good swimmer as the water is very deep, this is true of the entire island with the exception of the sandy beaches. This night we opted for dinner out in Sliema. There are so many restaurants to pick from, but as we are going casual we went to Piccolo Padres. After dinner, as if we hadn’t walked enough, we walked ‘the front’…which is a promenade around St. Juliens and Sliema where you find bars, restaurants, hotels, you name it. People walk, ride bikes and roller blade; the front is always busy in the summer.

I have now travelled to Malta three times and can not wait to plan another trip. Each time we go, we spend about three weeks and everyday is as busy as the three I shared above. Trust me, if you are looking for a country to visit that is rich in culture, history and beauty, Malta is the place to be! 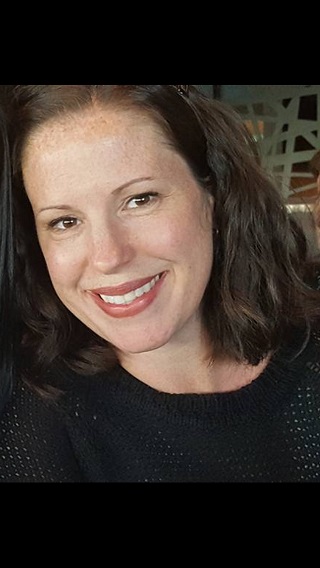 Denise is passionate about travel and enjoys sharing her adventures. She is a busy mom to three children, but tries to find time to see new places and experience new things. With a background in travel and journalism, it is fitting that Denise writes articles to share with readers about exciting destinations. 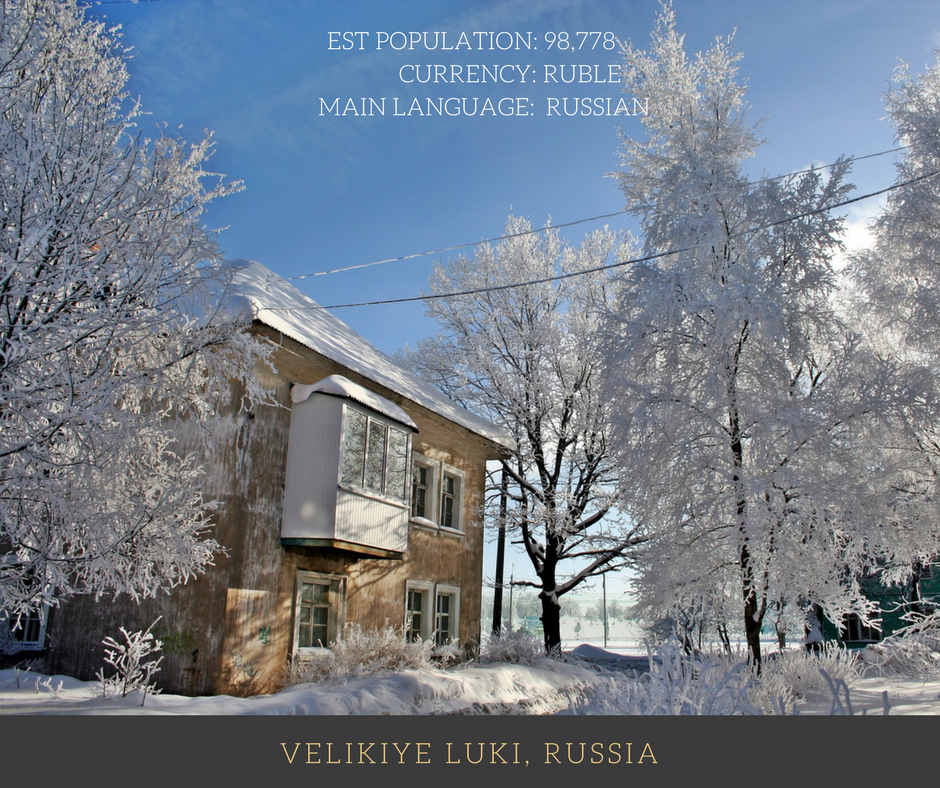 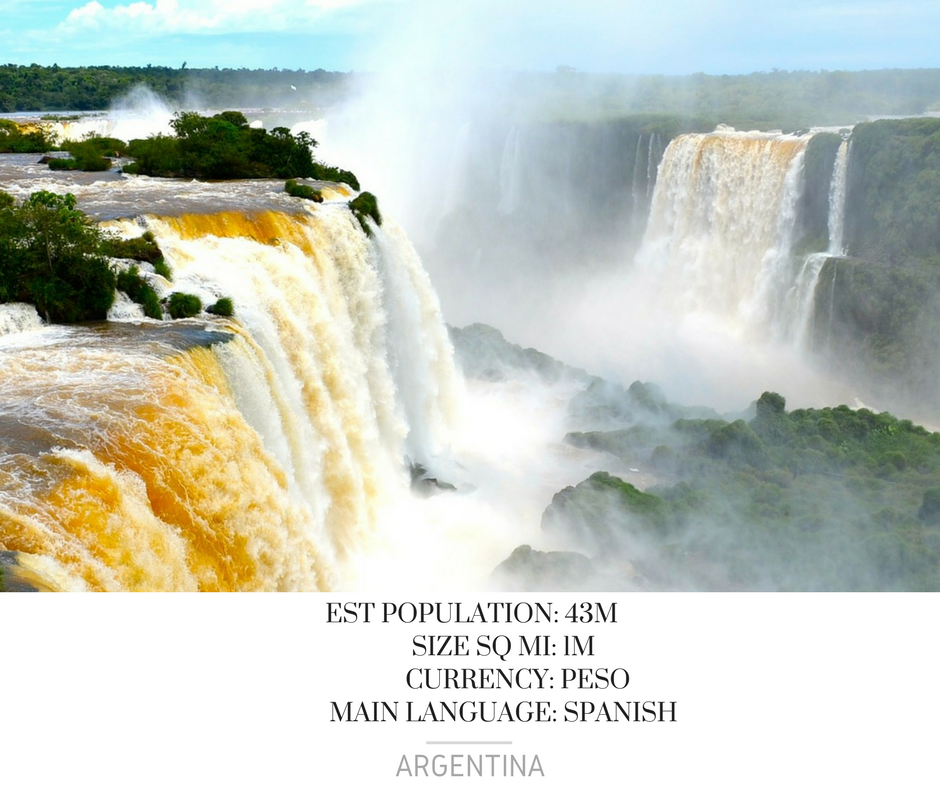