Forget the town. Pass straight through it like diarrhea. Iffy beaches, sleaze, some good restaurants, lots of Chinese-funded money-laundering casinos. Yuck. The town itself is not the thing (though there’s a jetty where you can get speedboats to Koh Rong). Head straight for Otres 1 beach, about five clicks east on a clean stretch of beach. Otres 1 is a single strip, with wood- and bamboo-built guest houses, restaurants and beach bars.

The Brunette (aka Little Minx) and I arrived on the last minivan out of scuzzy old Bangkok, just in time for the Julian New Year. Naturally we went straight to see The Don, whose café (still operational and run by Swiss-German Soren), serves the best coffee in the region (real Lavazza through an imported Italian Astoria espresso machine).

First some history. Hippie entrepreneurs seek virgin beaches like surfers travel the world seeking the perfect wave. When a bunch of them decided some years ago that Goa was trashed by over-development they cast around looking for an alternative terra nullius to create a new vibey hang out for young travelers. And lo, Otres was born.

A rare sighting of The Brunette (aka Little Minx), chilling on Otres 1 and offering readers her characteristic greeting. Like other Cambodian beaches, the Otres strip is thin and long, but the water’s clean and the bars are hopping. Seafood here is the best I’ve had (including Hong Kong) and at about 20 per cent of the prices in, say, Phuket, The Brunette spent most of her time scoffing crab and enormous crevettes, as well as the excellent pizzas served by establishments such as Mushroom Point. PIC: JC, 2016.

What they started is now a hang-out for discerning Birkenstock-sandaled babes and their salt-crusted, tousle-haired squeezes. The journey back to Sihanoukville town (an architectural horrorshow of wedding-cake Chinese hotels and casinos) is only undertaken on one’s day of departure.

A couple of travel and tour agencies inhabit shacks in Otres 1; you can rent bikes, extend your visa, book tickets to Phnom Penh or snag boat rides to the islands off the coast (Koh Rong, another hip strip of bars and guest houses to the north-west, is 45 minutes away by catamaran).

The Minx and I settled into Mushroom Point, a classy guest house (around 25 bucks for an individual psilocybin mushroom-shaped hut with its own wee bathroom liberty cap hard by). The eight-buck pizzas are delicious and MP has a beachside bar and restaurant too, with the Otres-normative one-buck-or-less draft beers lubricating the laid-back atmos.

We made it off the beach three times: once to a beautiful deserted beach a little further down the coast, once to spend an absinthe-soaked night of debauchery on Koh Ta Kiev, off the coast to the south-east, and once on an excellent trip to the vulnerable Prey Nup mangroves to observe the majesty of the dwindling sea eagle population.

But mostly our visit was pure, self-indulgent, deep chill. And seafood. Little Minx had such big eyes for the fruits de mer that she stopped an itinerant squid-and-shrimp seller on the road into town for a re-up.

The Don café for morning coffee, then to Wish You Were Here for breakfast, across the strip to MP’s beach bar to nestle in papasan sofas for coconut milk and smoothies, then pizza or barbecued seafood for lunch, swimming and perhaps a meander down the beach to neck an upscale martini at the OC Beach Club. Evenings passed listening to reggae or sub-zero house, with grilled fish as an accompaniment.

Our night on Koh Ta Kiev, at Ten 103[i] Treehouse Bay in the Sandpiper Suite, was pure tropical island pash: turquoise water lapping below our arboreal love nest, the bar’s own-brand absinthe and sea air catalyzing the sweetest holiday dreams.

The Don at The Don café. Best coffee in town. Palermo standards apply. A true magus of the service sector, The Don went on to Phnom Penh to project manage Alchemy. PIC: JC, 2016.

Getting there, minivans are okay, buses variable in quality, boats are good but a tad pricey, and occasional trains ply the route from Phnom Penh to Sihanoukville, via Kampot. I recommend the latter option. Tickets can be had from all relevant outlets in Phnom Penh, located every 10 meters along any of the city’s central streets.

The author and The Brunette, aka Little Minx, who as usual was halfway through a hefty portion of barbecued crevettes. PIC: JC, 2016.

[i] Check before you book: Ten 103 and a number of other establishments on island getaways are shut for the rainy season and reopen in October. 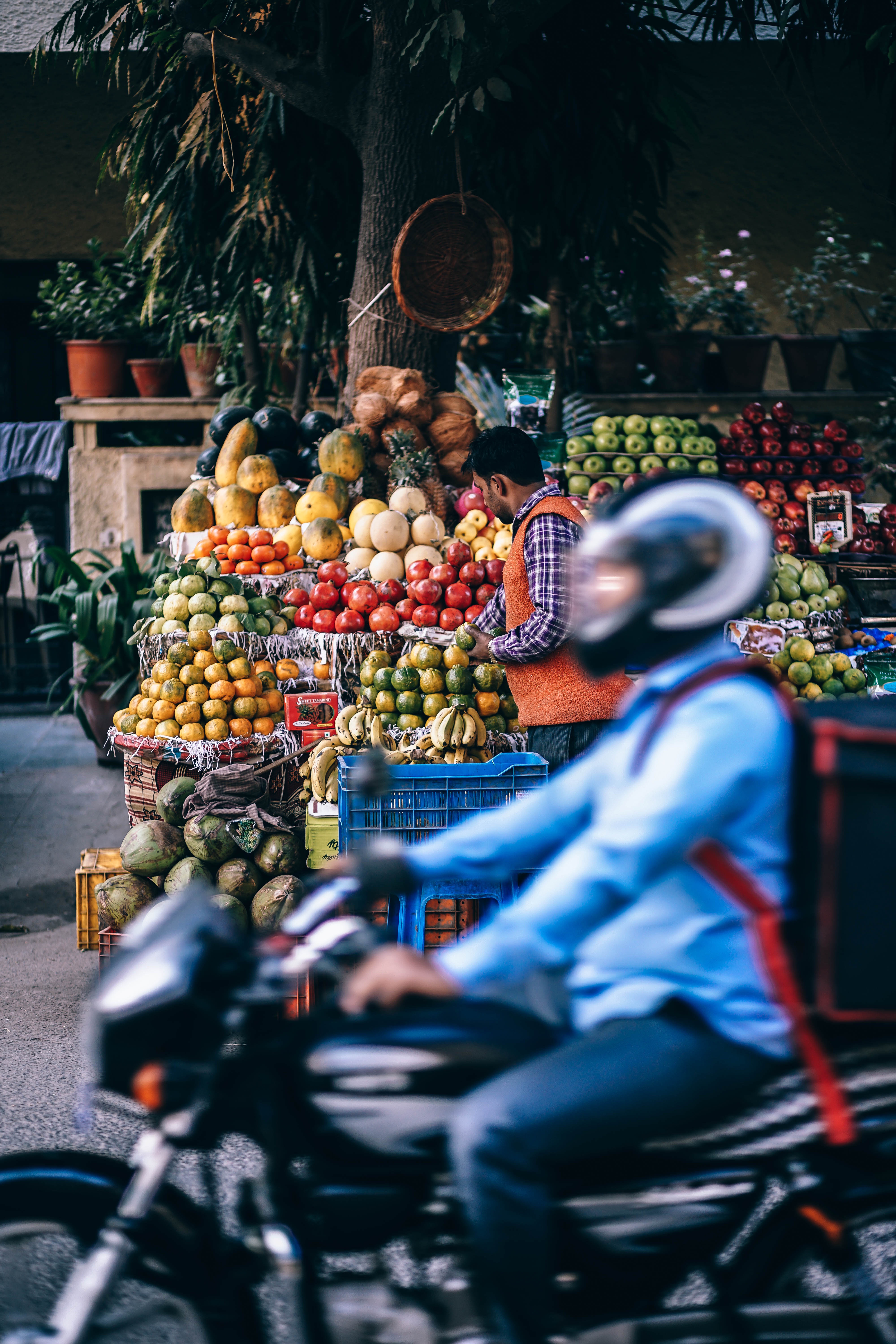 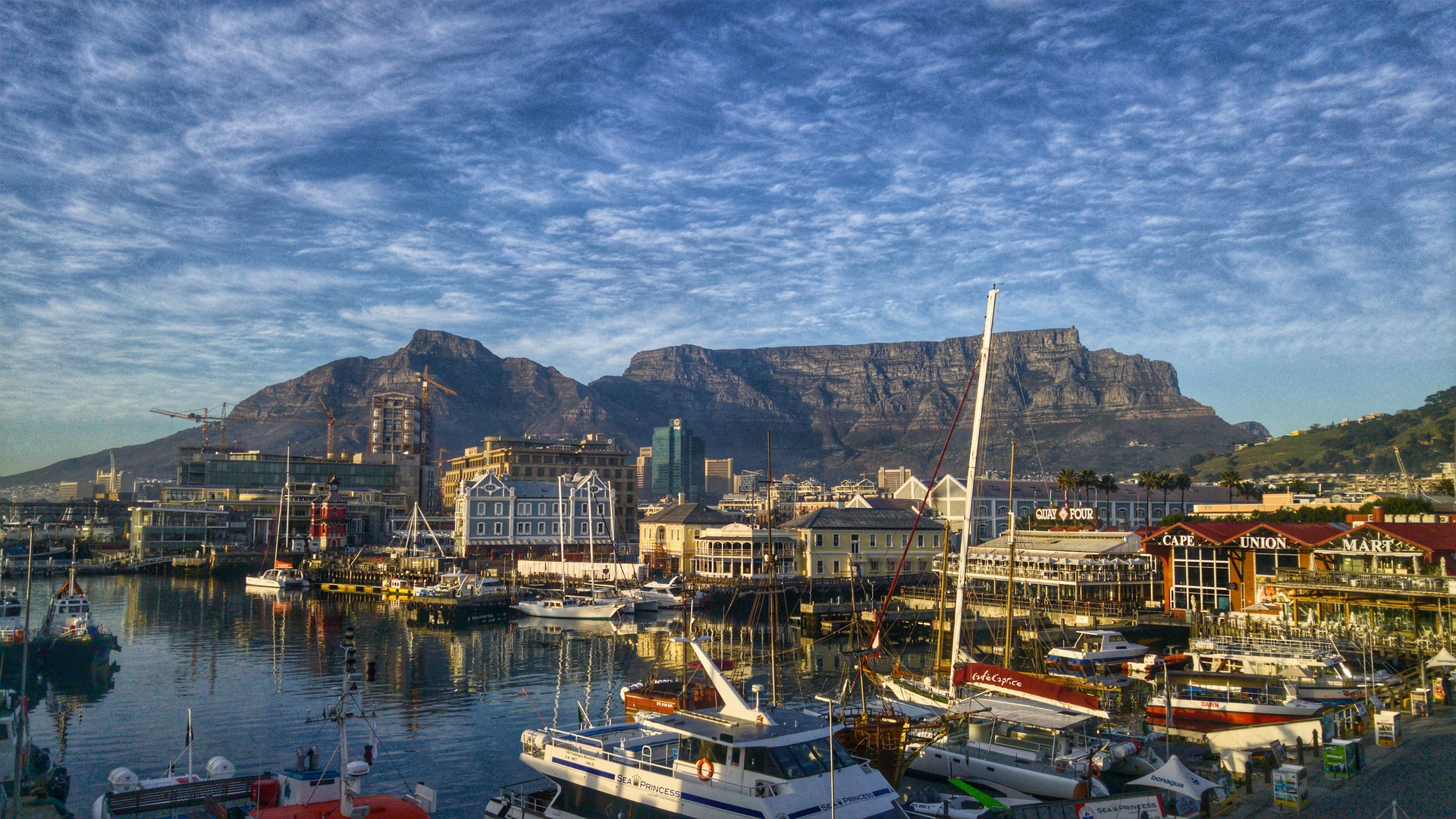