I was raised as an only child in Cervia, a town of 30,000 people on the north-eastern coast of Italy. Despite being relatively small, Cervia (and particularly it’s more “fashionable” neighborhood, Milano Marittima) is a fairly famous tourist location in Italy, and this is for a variety of reasons. First of all, its fine beach and glamorous clubs attract many young people (most are tourists from Europe and Russia, but there are people coming from every corner of the word, literally). Secondly, Cervia is extremely close to many historical spots: the famous towns of Ravenna, Cesena and Rimini are within a few kilometers; there are many thermal baths in the region (and Cervia also has its own); we have roman-period ruins and ancient, but still working salt-flats; not to mention the zoo/natural reserve with an “adventure path” for children and many concerts and festivals throughout the year. All of this attracts many (trust me, many) tourists, who bring work and money (I grew up in a nice semi-detached house 50 meters from the sea, and in my street there are more hotels than houses).

This is all good, but in summer it really looks a bit like hell. What I’ve noticed after 25 years living in the heart of a prominent tourist location is that tourists (not all of them certainly, but a loud and messy share) tend to forget absolutely all the civil rules of living together (drunkards regularly enter private gardens and make a mess, klaxons in the middle of the night, rudeness toward waiters and bartenders, etc…). In this environment, we “locals” merge with tourists and befriend some of them, tending to be dragged in the vortex of movida that transforms so much our nice, little town.

But the story is different in winter.

When all the hotels, clubs, tennis courts, the golf club and most restaurants and bars are closed, the beaches turn cold and empty and the town turns silent, we come back to a quieter life. We go to school and work and we hang out only with the people we grew up with. If we are lucky, in late spring or early autumn for a few weeks we can enjoy all the summer beauty of our town without the fuss made by the tens of thousands of tourists who will come later. Then, the beautiful parks, the slow canals flowing from the salt flats to the sea, the mighty pinewoods, the fountains and the beaches in all their magnificence are almost only ours, and it’s truly like a hidden little paradise on Earth.

I was extremely lucky to grow up in this wealthy little town with all anyone could desire for in life only a few kilometers away. I attended kindergarten, elementary school and middle school in Cervia, high school in Cesenatico (the next town) and the Ravenna Campus of the University of Bologna (the most ancient University in Europe and one of the best in Italy), 20 kilometers away. I can truly see how lucky I have been, I was happy as people in Cervia generally are.

However, there are a few downsides to living in a place like Cervia (except for the abundance of tourists in summer that, for an introvert like me, is not too exciting). For example, I have some friends of my age (I’m 25) who in their entire lives never flew on an airplane; never travelled out of Italy, not even for holidays; and certainly never lived, worked or studied abroad. They say they’re perfectly fine living where they live and they don’t understand why they should leave. I say there’s certainly nothing wrong with loving to live in the place where you were born, but with all the possibilities we have today (cheap flights, scholarships, etc…) why not explore a little bit? Why not dare? And if you’ve never seen anything else, how can you say your choice to live were you live or to do the work you do is truly free? If you’ve never given yourself alternatives, a new perspective, how can you say you’re free? And how can you make the best choices?

There are in Cervia some people, like me, who have traveled since a very young age, who studied abroad, some even moved abroad permanently or for long periods of time – and we are sometimes criticized or not understood for our choices. It’s not easy for us, of course, we love our town and our families and our childhood friends, and sometimes when we leave we feel like we are leaving a part of us behind… But who is right, the stayers or the leavers? The builders or the explorers? I guess none and both, and if the aim of life is happiness, I refuse to accept that there is only one way to achieve it. 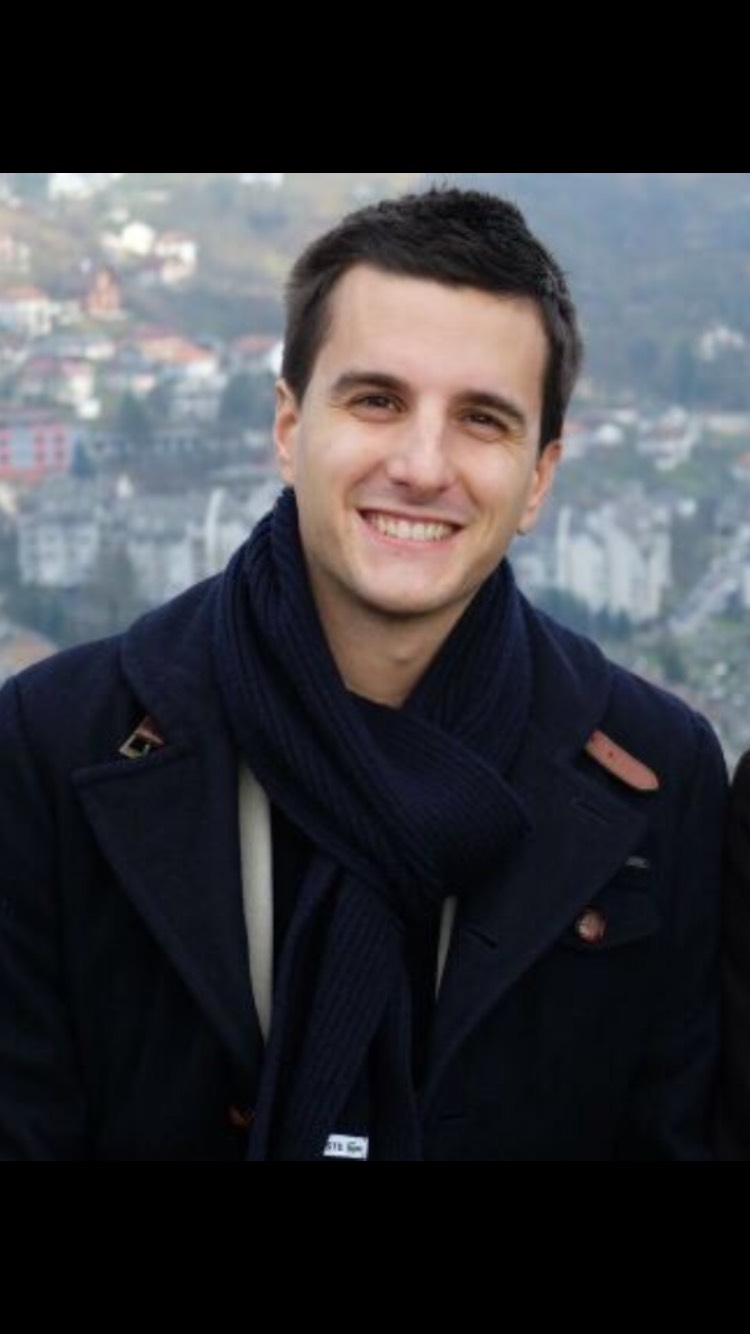 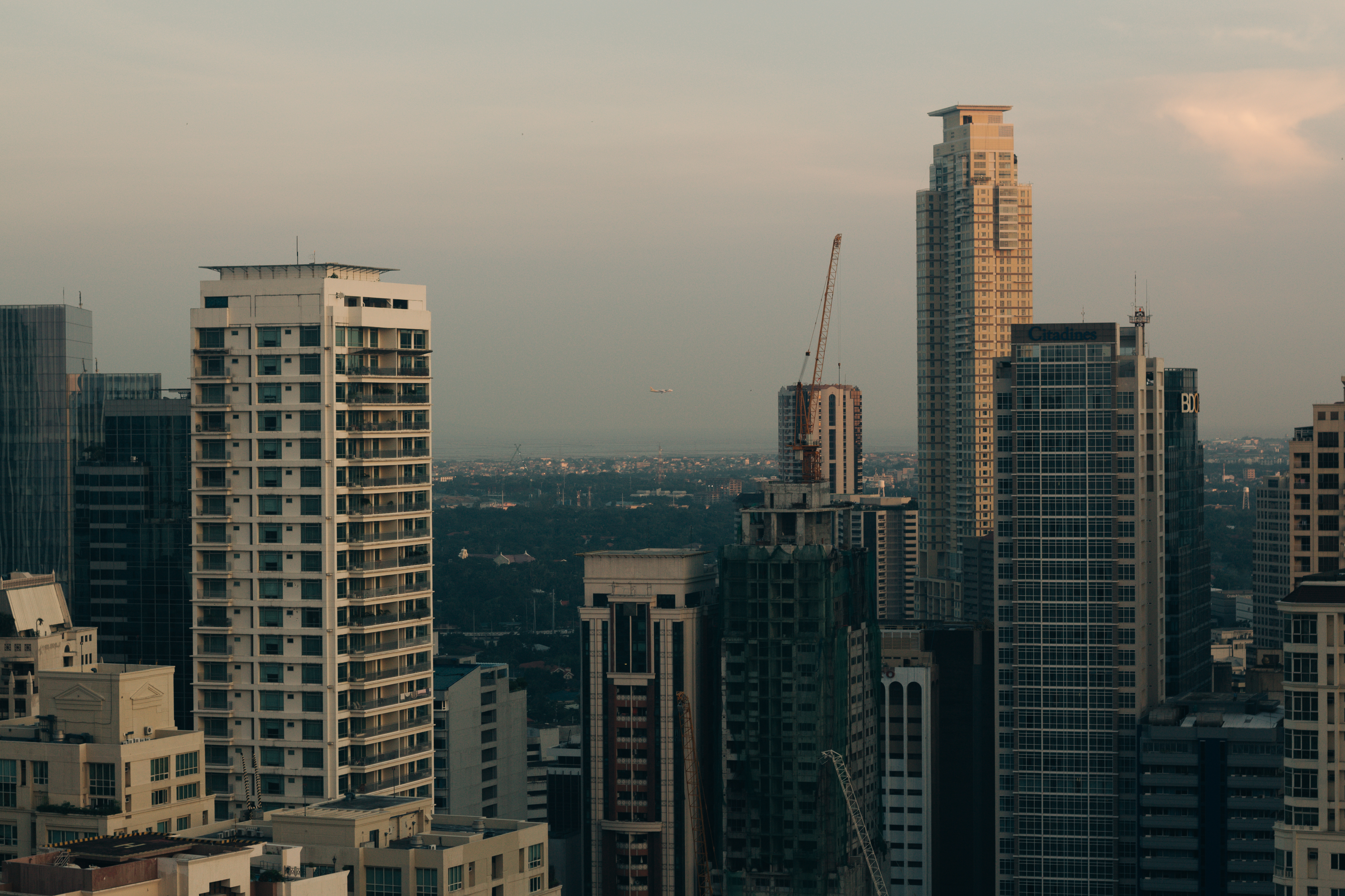 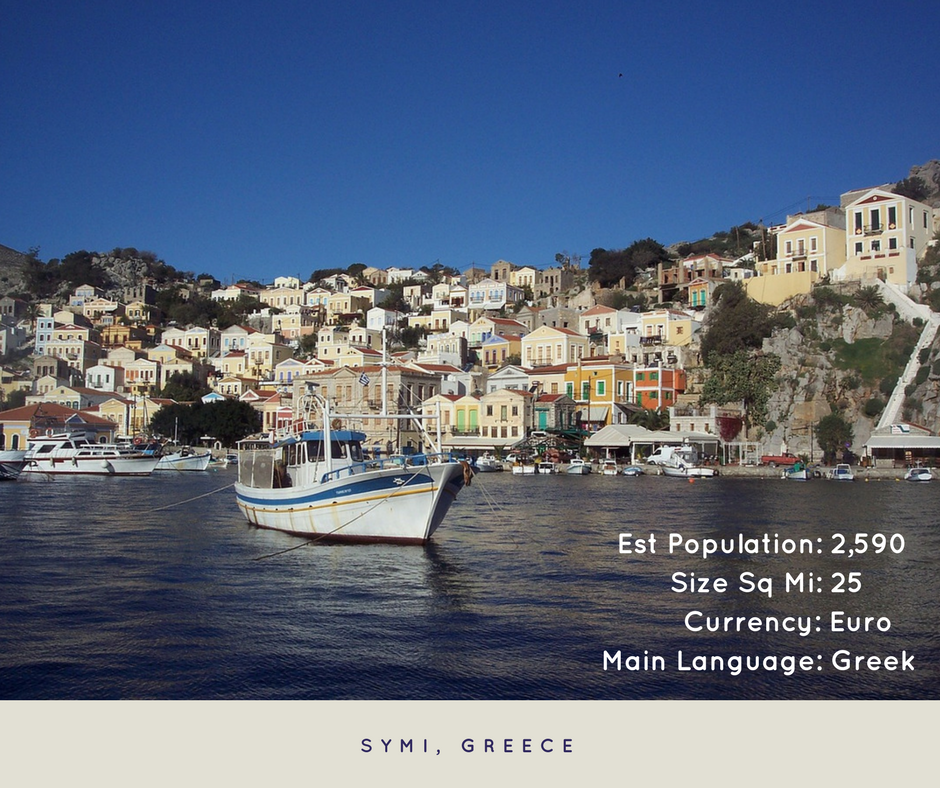 Symi, Greece: The Kindness of Others