There are some places in the world that are so challenging to live in that only the most intrepid and strong individuals can hope to live there, even for a short time. Living in Antarctica takes guts, self sufficiency, strength, co-operation, pragmatism, rationalism and a constructive outlook. Blood curdling cold, snowy, bleak, dry and incredibly windy are just a few ways you can describe Antarctica. A great frozen desert is another. Breathtakingly beautiful, remote and wild are other ways.

This was the place my grandfather signed up to spend a year (in the end he spent two years living there). It was after the second world war, and he would be working for F.I.D.S (now known as the British Antarctic Survey). My grandfather was a rock climber/mountaineer and this was the experience that got him the job. He would always say he felt very lucky to be doing a job that for him was just enjoyment. He said he never felt much like he was working. However, that is easy to say and some time spent reflecting on the conditions that he and the other employees of F.I.D.S at the time experienced is somewhat sobering.

My grandfather used to tell me about going by ship to a base to try to reach and rescue a group of men whose hut had been cut off. The ship was unable to reach them for perhaps a year. They finally managed to get to them and found the people at this base long haired, with full beards, eating food directly from the tins without preparing it. They had slowly descended into disorder while waiting for rescue. They had no shortage of supplies, their huts were in good condition, yet the bleak position of not being able to leave had affected their mental health – they were not able to continue functioning normally. They were not able to motivate themselves to continue with their daily routines.

By acting thus even if you feel despair, tiredness, depression, hopelessness, anxious or any other debilitating feeling, you can clamber your way out from the depths of your mind and remain in the present.

On my grandfather’s base, they lived in a small wooden hut on the ice. The hut would get buried by the snow in snow storms and often they would have to dig themselves out before they could go anywhere. He told me that when the winds were really high (they recorded 150 mph sometimes), they would go outside on a rope to feed the huskies.

If life was hard in the huts, try to imagine how it was when they were sledding and camping. They had to carry all their supplies, which they did on the unwieldly sledges, pulled by often unruly huskies. Without the huskies, they could not take the supplies they needed with them. In bad weather, they would often have to dig the snow out ahead of the huskies and sometimes push the sledges from behind as well. If you have ever been camping in winter, try to imagine camping in –10 Celsius or colder. Everything must have been difficult, a practical struggle. Cooking, setting up the tent, keeping warm, packing up the tent, managing the huskies, moving through the landscape.

Everything was based on rations and, where there are rations, restraint has to be developed. Even when he was 100 years old, my grandfather could tell you how much butter and pemmican they were allotted each day per person, and he never did give up on his taste for butter in very liberal amounts on his toast.

One thing which always impressed me when I reflect on my grandfather’s experiences is that they managed to stay productive and co-operative while maintaining a routine.

Even on what must have been some very dark days, they focused on productivity, co-operation and routine.

They maintained and made improvements to the hut, they built up the numbers of and trained the huskies. They persevered with the research they were carrying out.

While at the base they would run everything like clockwork. They would take turns cooking and doing the chores, they would bake cakes, feed the huskies, maintain and fix things. They took turns going on expeditions. My grandfather would lead exploratory expeditions to survey the area, they would also go climb and explore mountains around the base.

On one such trip along the coast, he told me about how they set up the tents and then the last peg they put into the ice, “pop,” broke through the ice into the dark water below. The ice they were camping on was not as thick as they thought. By then it was too late to take the tents down and move, darkness was fast approaching. They sat tight where they were, tried to spread their weight as much as they could and in the morning they quickly moved on. Can you imagine though, trying to sleep, knowing the proximity of the cold water underneath you, wondering if the ice will hold or if you might suddenly plunge to a icy, watery death in the closeness of the night?

Towards the end of his time at the base, while on another exploratory surveying trip, they lost contact with the base. Initially they thought nothing of it, that the radio was broken. They continued daily trying to make contact, giving the base some time to fix the radio. After some days without contact, they returned to the base. What they found must have shaken them to their very core. A black hole in the ice and smoke. No-one to be seen. The hut had burnt down and one of the food stores had gone up in smoke as well. They went down to the beach, where one of the base members had been conducting penguin research and where they thought they would find the three men who had been at the base. They found one survivor. Two men had horrifically died in the fire. All the records and research they had been carrying were destroyed.

Remarkably, despite such difficult circumstances, the remaining men set up camp at the penguin rockery and spent the time they had left in Antarctica living in tents. They waited around six months before a ship could get through the ice to rescue them. They coped by staying productive, keeping a routine, taking turns.

During storms they handmade items from some leather they had, my grandfather made a rucksack. In good weather, they continued to go climbing in the mountains around the base. Taking turns, staying productive, following a routine while they waited for the ship.

When I think about the experiences of my grandfather living in Antarctica, I have to wonder how he lived through it. How they all stayed sane? What lessons can I take from what he lived through?

The answer, I think, is for most people the answer to good mental health. By acting thus even if you feel despair, tiredness, depression, hopelessness, anxious or any other debilitating feeling, you can clamber your way out from the depths of your mind and remain in the present.

Your practical functioning will pull you into the present, keep you there and, by carrying on in the present, you continue and your feelings are no longer in control.

When you follow a routine, stay productive and co-operate, despite what you are feeling, you take control of your mind and in the end your feelings will follow.

This article is based on my memories of memories my grandfather shared with me, and while I think they are spot on, they may not be 100% factually correct.

Tours now go to Antarctica, arguably the most remote continent in the world… Something I for one will skip. I like to hold on to the idea that there is still somewhere wild, unreachable and hostile to mankind on this earth. 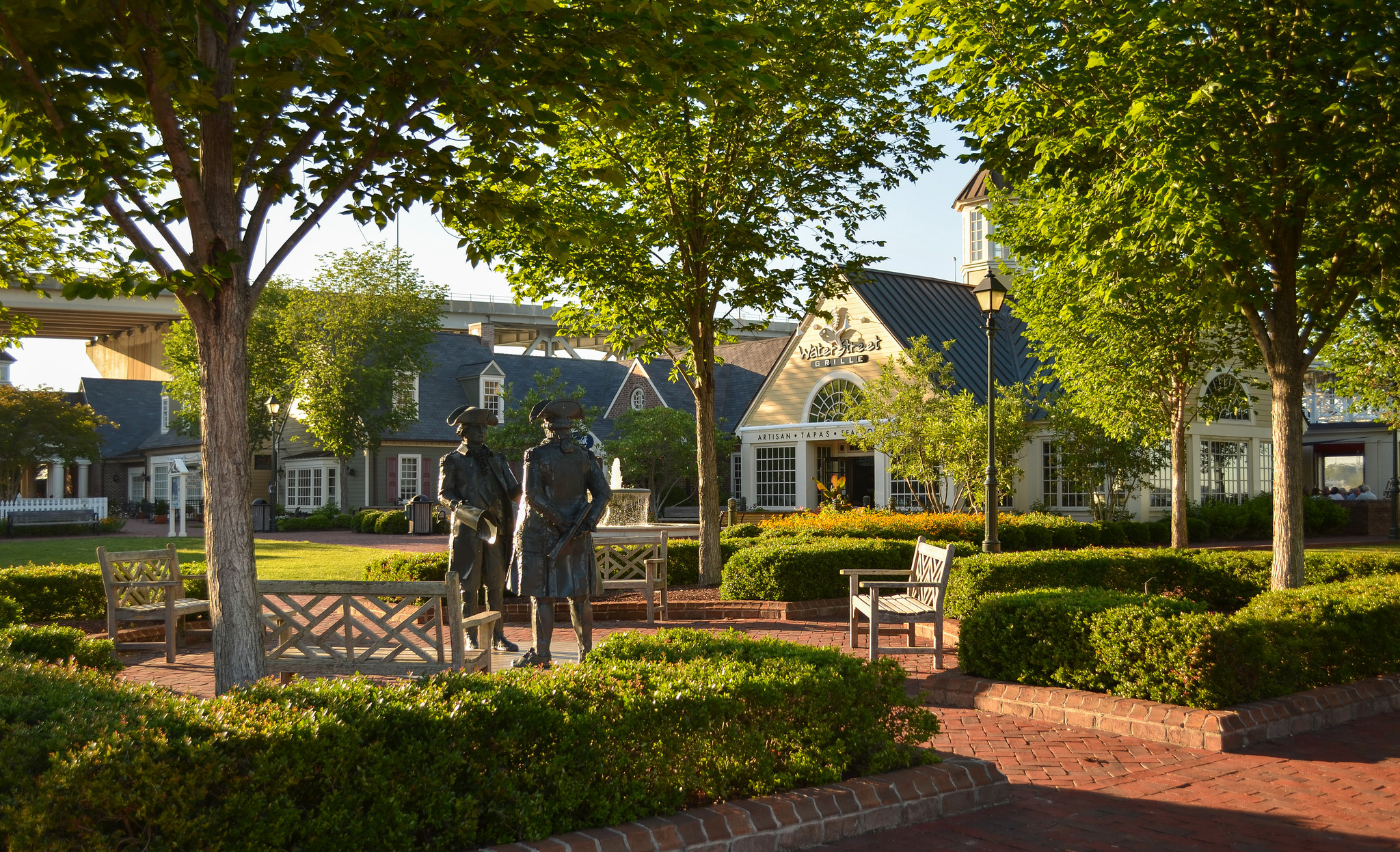 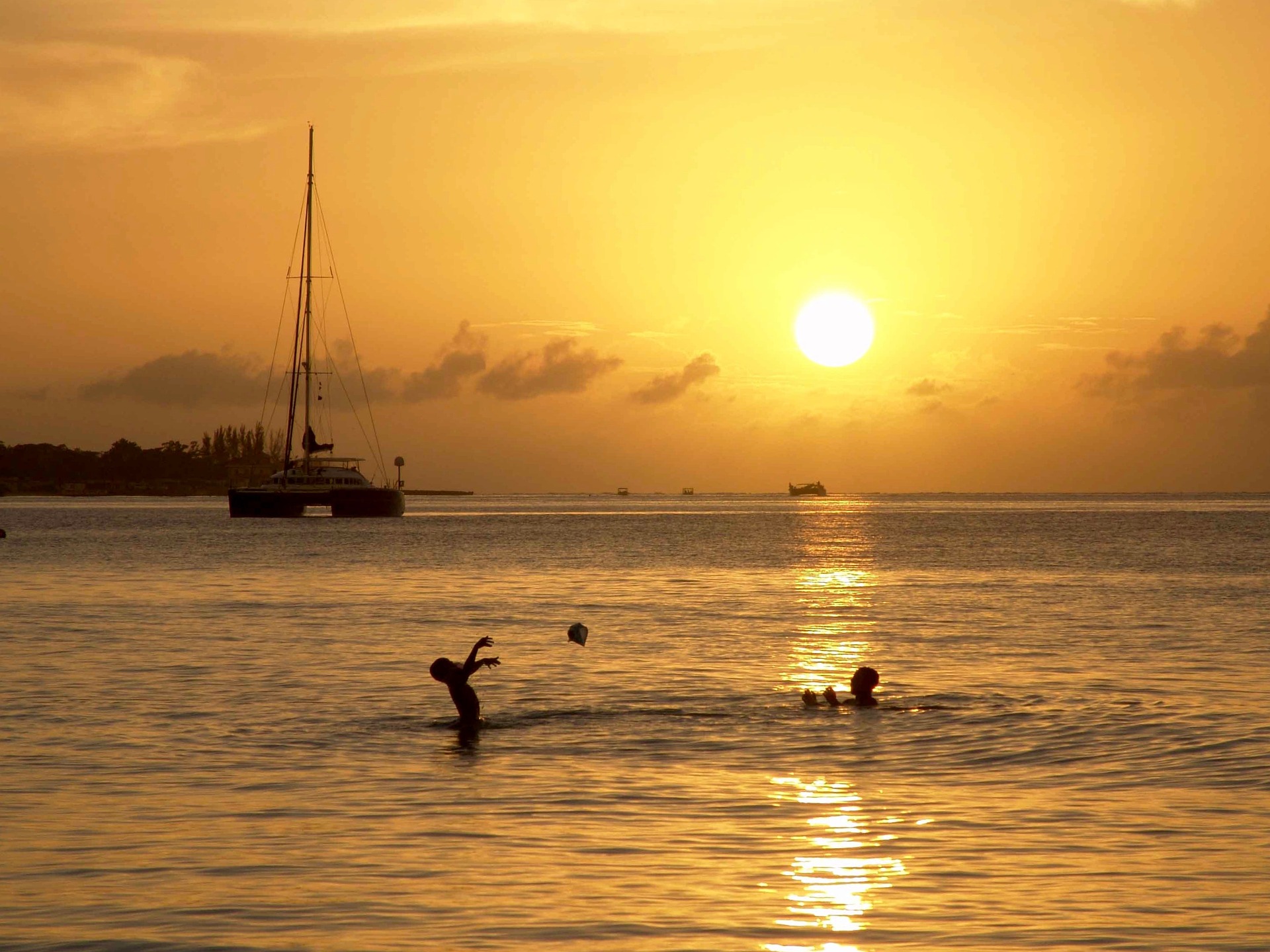