Tourism trends are notoriously quixotic, but they can also be very revealing. Thailand’s northern city of Chiang Mai is a test-bed for shifts in the world’s power tectonics, and it all comes from the Chinese equivalent of My Big Fat Greek Wedding.

You may not remember MBFGW, the 2002 feel-good romance set in Chicago, but it became a by-word for a massive ‘indie’ movie hit, a low-budget, high-grossing barnstormer. Lost in Thailand is the Chinese Greek Wedding, a screwball comedy set largely in Chiang Mai, made on a shoestring. Directed by Xu Zheng and released in 2012, it broke records. Talk to any Chinese person and they will definitely have heard of it, if not seen it. The movie catapulted Chiang Mai to a stellar position on the Chinese tourism map, increasing visitor numbers from the Celestial Empire by previously unheard-of factors.

2011 visitors to the city numbered 70,000 from China, a drop in the ocean compared to European and American tourists. But that was before Lost in Thailand. Now, a decent proportion (numbers are hard to pin down accurately) of the 8.75m Chinese tourists coming to the kingdom every year spend some time in Chiang Mai. Chinese people now make up a whopping 27 per cent of the country’s tourism market, and that’s from a standing start a decade ago.

I’ve lived in Chiang Mai for almost ten years, arriving in mid-2008, and I’ve seen it change. A lot. It’s a fascinating process and the whole pulse of the city has changed. Creative destruction, Joseph Schumpeter’s concept of capitalist enterprise remolding the tires on which it runs, has happened all around.

Numbers recovered, but then Lost in Thailand took China by storm. Newly minted Chinese passport holders who’d never been out of their home towns arrived in droves. Uproar ensued. Restaurateurs and bar owners, who’d previously moaned about westerners, now longed for the good old days of ‘gentleman travelers’ from San Fran and Manchester. Chinese tourists hawked, spat, brought their own food and drink into restaurants, haggled in fixed-price stores, and generally poked and prodded their way around town. I’m an old China hand, and loved living in Shanghai and Guangzhou, so I knew these tourists were just ‘doing how they do,’ but the conservative, reserved Thais, with their elaborate norms of politesse, found it a rude awakening. For the Thais, raised voices are an almost physical form of violence, while the Chinese habitually talk at 110 decibels.

It’s a fascinating process and the whole pulse of the city has changed. Creative destruction, Joseph Schumpeter’s concept of capitalist enterprise remolding the tires on which it runs, has happened all around.

Alarmed, the city authorities swung into action. Signs went up explaining the local norms of good manners. An etiquette guide was written, translated into Chinese, and handed out in liberal quantities. ‘Speaking quietly’ and ‘not spitting on café floors’ were among the recommendations. Meanwhile, wide-eyed tourists from Xi’an and Shanghai wobbled around the city moat on their rented bicycles, slowing traffic and bending the odd fender.

We’d sit outside my friend’s bar on Moonmuang, close to Thapae Gate, ‘spotting’ Chinese travelers, a free bottle of Leo beer going to the person with the highest tally. It wasn’t that hard, since the Chinese tourists seemed to have adopted the confused, ingénue personas of the characters in Lost in Thailand, wandering about trying to decipher the maps on their iPhones, bumping into lamp posts.

Yet it was the business models that struck me; how they changed. Out went the rough-and-ready bars catering to beer-swilling boys from Berkshire (my friend survived due to his local trade). In came a slew of new outlets and accommodation providers. Boutique hotels sprang up on every corner. Up-scale chai cafes and smoothie bars sprouted. But most noticeable of all, to me at any rate, were ‘the smellies.’ Middle-class Chinese people don’t really drink much alcohol, except with friends and family or during the Chinese New Year (when they’re transformed as if by some brandy-soaked fairy godmother into arrant lushes). But they love their smellies. Face creams, talcum powders, organic honey foundation blushes, whitening coco-butter moisturizers, mango fruit soaps, oils, unguents, wraps, masks, sprays, incenses; you name it, they’ll snap it up. Seemingly overnight, a host of outlets appeared catering to every facet of the ‘smellies’ market. One store specializes in bath products, another only stocks facial cream.

Lions guard the gate of a Daoist temple in Chiang Mai. The city has always hosted members of the Chinese diaspora, who have always made up the biggest expatriate community in the kingdom. Now, however, Chinese visitor numbers have skyrocketed. Pic: JC.

The signage revolution is now all but complete. The current hierarchy is Thai, then English, and then Chinese. I always keep an eye out in case the latter two change places….

In the last ten years we’ve witnessed a full-on ‘tilt to Asia’ right across the retail and leisure sectors. What’s more, the Chinese were merely the first wave (if you discount the Russians, who love the sex tourism facilities in Phuket and Bangkok, where menus are printed in Cyrillic). Indians were next, fewer in number but larger on the eye, with clucking sari-wrapped matrons herding their impeccably suited eight-year-olds through to fly-side in the airports, their husbands hanging back to gorge on eye candy.

The sub-continentals are as serious-minded as the Chinese are playful and frivolous. They want to know about history. I was in an immigration queue at Savannakhet recently, on the Thai-Cambodian border, when a youngish woman from Chennai standing behind me tapped me on the shoulder and asked, à propos of nothing at all, ‘what was the reason for the demise of the Khmer civilization at Angkor?’ I turned to see her portly husband roll his eyes slightly, but they both tuned in when I explained about the long drought during the fourteenth century that silted up the ancient city’s hydraulics.

And so it goes on. Thailand has always had tourist oddities and strange factoids hanging about it. For example, when I first arrived I was astonished at the number of kosher restaurants and cheap guest houses with signs all in Hebrew. The bars seemed full of high-spirited Israeli men in their mid-twenties, all having an absolute blast. One night I got chatting to some members of this cohort and asked them why they were so ubiquitous.

“That’s easy,” one said. “We’ve all just finished our military service. We’ve got lots of money to spend. Thailand is one of the only countries we can visit without a visa. And there are lots of English girls here.” They were spreading some of their ‘demob’ happiness, and their IDF cash, around town. 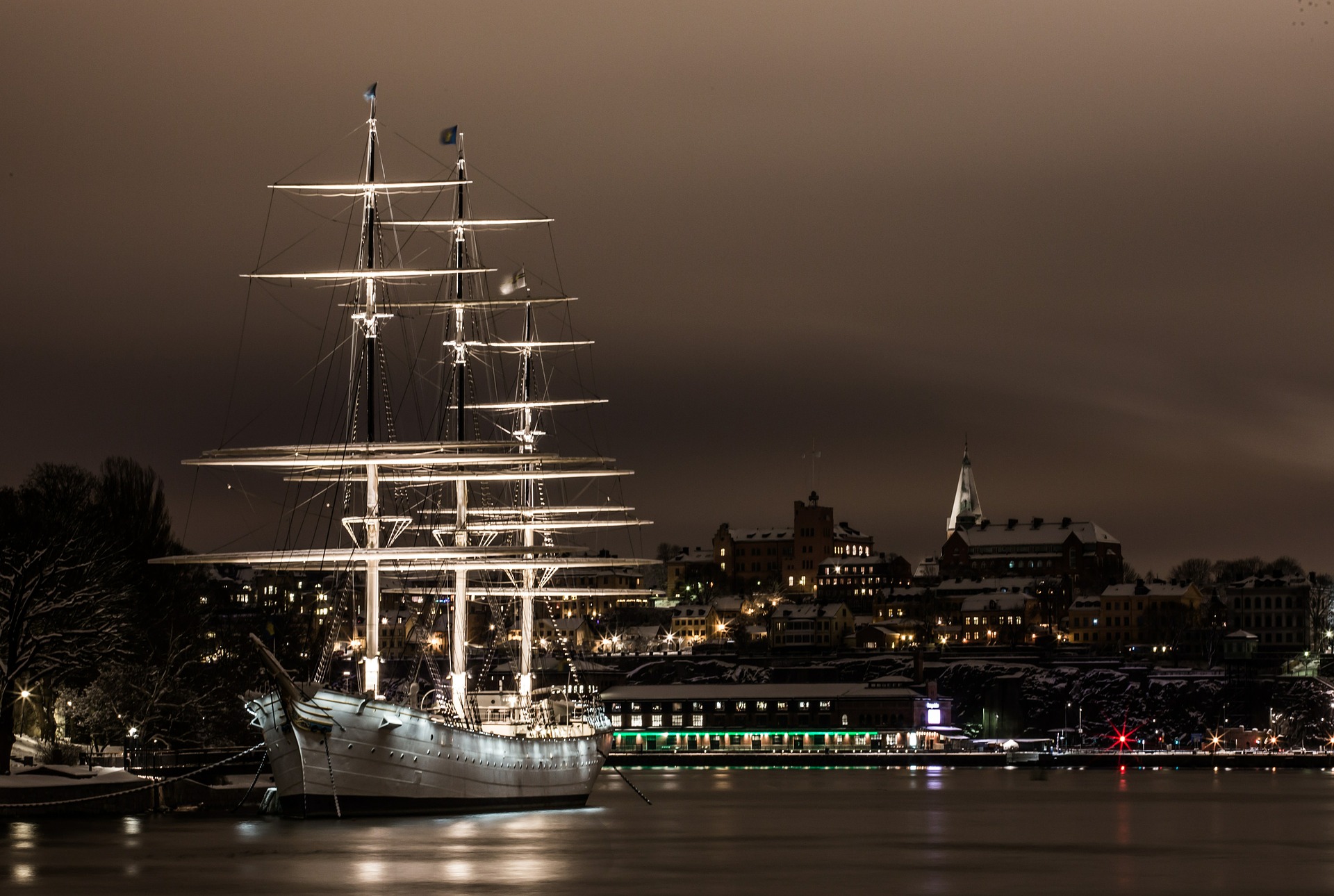 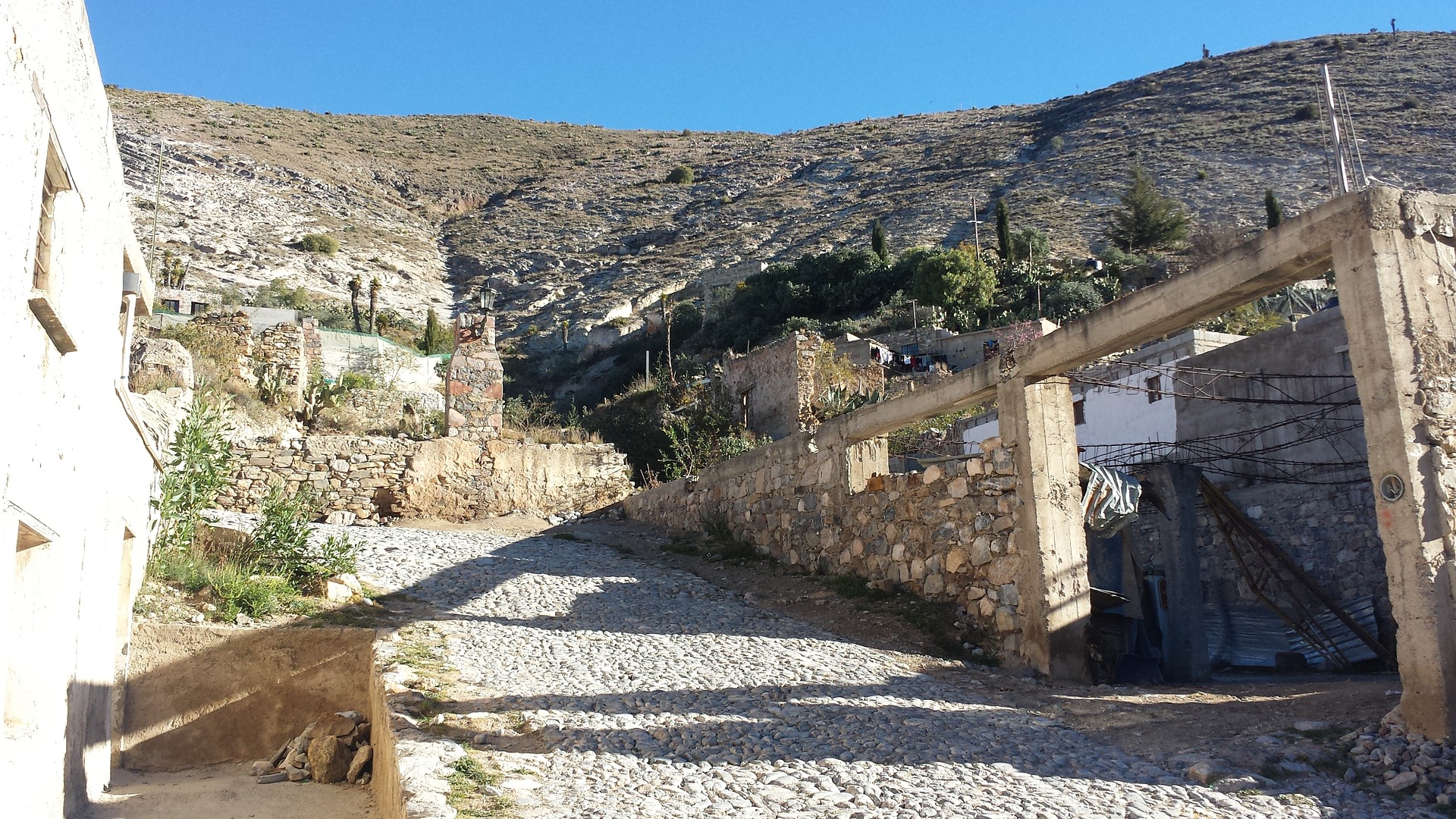