It didn’t sound all that promising. But what did I know? I’d never been to a top monk’s funeral, and Little Minx seemed certain that it would be a great day out.

We crammed ourselves into Aunty Leb’s Honda Jazz and set off on the 6km ride up to Ban Doi Laem, right near our house in Thaton and hard by the Burmese border. As we got closer to the monastery the anticipation built: people everywhere, cars parking badly on the single-track mountain road, families carrying bags of food and drink, stallholders carting their trestle tables down the muddy track to the wat itself.

The atmos as we trooped down the hill was more like the first day of the Glastonbury festival than a major funeral. Thousands had made the journey, many walking for hours across the porous border from Myanmar to pay their respects. This monk, Luang Por Pao, had been renowned for his learning and his wisdom and serenity celebrated far and wide.

Thai law forbids gambling except at funerals and temple festivals, and the monasteries always lease the gambling action to roving contractors who truck their tents and tables from funeral to funeral

Down at the wat itself activity was all around. A Shan opera company had set themselves up on their portable stage and were preparing for their performance with vocal exercises. Stalls selling machetes and knives were doing a roaring trade.

Little Minx tests the wares at one of the many machete stalls. She’s smiling, so no one’s in any danger…. PIC: JC

Wandering further down, I came across a large tent full of shouting locals; the crowd had spilled out and everyone was craning their necks to get a view. It turned out to be a gambling arena, with several different ways to drop all your cash available to punters. The main attraction was a game involving a large die, each face emblazoned with a different animal (tiger, peacock, fish, etc.). People betted on which animal would be face-up when the die came to rest. The game was ideal for a clientele who spoke multifarious tongues and whose illiteracy rate was significantly higher than zero. Cat calls and yelps filled the air in a cacophony of victories for some and losses for others. It wasn’t very appropriate to the solemnity of the occasion, but Thai law forbids gambling except at funerals and temple festivals, and the monasteries always lease the gambling action to roving contractors who truck their tents and tables from funeral to funeral (for a cut of the action, of course).

Funeral gambling action: punters place bets on which animal is face-up when a die is rolled down the slope into the tray at right. The pictorial betting options make this a very democratic form of gambling, since no common language is necessary to take part, and no one has to read anything or add any numbers. Huge sums are dropped, and won, at these peripatetic betting tents, which are packed up at the end of a funeral ready to move on to the next. Temples take a healthy cut of the action. PIC: JC.

This was a Shan event, too. The Shan people, who inhabit eastern Myanmar and spill over into our corner of northern Thailand, have a good claim to be the original ‘Tai’ people, and their language is closely related to the northern Thai dialect, Lanna. They’re a colorful people, with their red-yellow-green banners and flags making them look like Asian rastas out for the day. Clad in longyis and calf-length pantaloons, some dragging along the huge panglong drums that provide the beat for every Shan festivity, they drank and ate their favored tipples and specialties, (mostly hangover-inducing lao kao or rice whisky, washing down any insects that chefs could catch and chuck into hot oil).

Stalls sold local honeycomb dripping with the most delicious honey I’d ever tasted, the hexagonal cells still carrying their precious cargo of larvae (themselves a great local delicacy when properly cooked). Others traded in Shan-style clothing, movies and music (the favorite song being Loi Sam Sip by Sai Mao, which celebrates a major battle between the rebel Shan States Army and the Myanmar government for control of the eponymous ‘Hill 130’).

Preparing the cremation hintha. The embalmed body of the monk is concealed in the body of the bird; his picture displayed in front. Shan people from all over eastern Myanmar and northern Thailand had traveled to the cremation to pay their respects. Wires are attached to the bird for firework rockets. The abbot presses a button, the rockets slam into the construction, and the entire thing explodes in a ball of flame to rousing cheers and applause. PIC: JC.

But everyone was waiting for the main event. At the center of the crowds was a huge hintha bird, constructed from wood, bamboo and brightly colored paper. Several meters high, the bird was carrying a precious cargo: the embalmed body of the monk, preserved for six years until this day. Local custom insists that monks and high-ranking abbots are embalmed and kept ‘on ice’ until the most propitious day for the cremation comes around. The longer the interval between death and cremation, the higher the monk’s rank and renown; six years of lying around dead marks out a respected teacher indeed. In the Thai variant of Theravada Buddhism, death rites are the only life cycle ritual Buddhist monks and abbots ‘take part’ in.

Opera stars chat with a monk as they take a break between hours-long shows. Shan opera, a variant of the Burmese form, requires levels of vocal dexterity that would be much admired at Bayreuth. PIC: JC.

And today was that day. Cables stretched from the hintha in all directions, and the crowd pressed in as a button was pressed by the temple’s abbot. Rockets shot down the cables and exploded on contact with the hintha and monk. The entire construction erupted into a ball of flame, and everyone was hooting in celebration. A fire truck stood nearby, just in case. For the monk, it was the final curtain on a life of meditation and teaching. For those present, it was a chance to express the depth of esteem in which the monk was held by the very pious Shan people, for whom he had provided light and hope in their dark, rebellious, conflicted world. 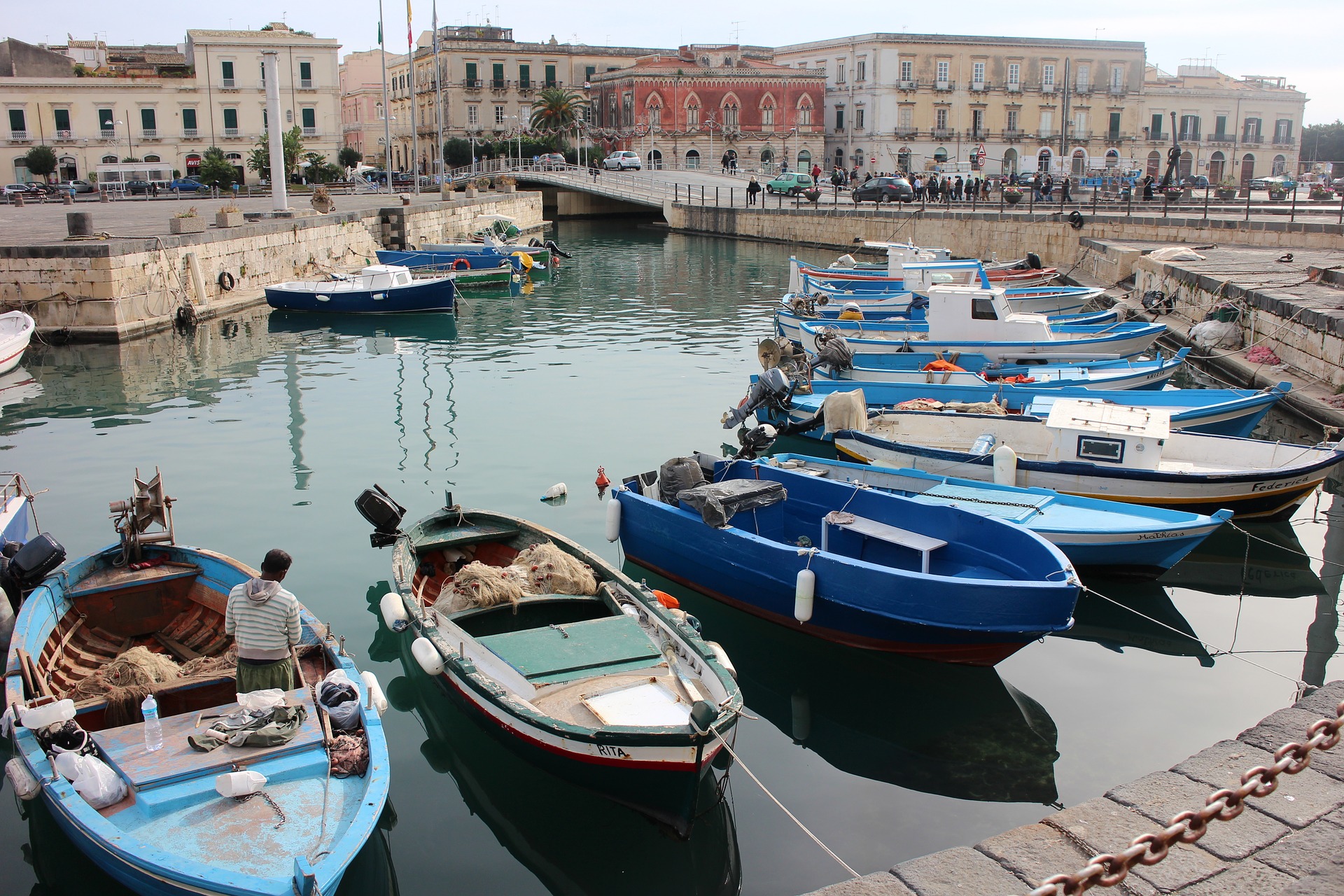 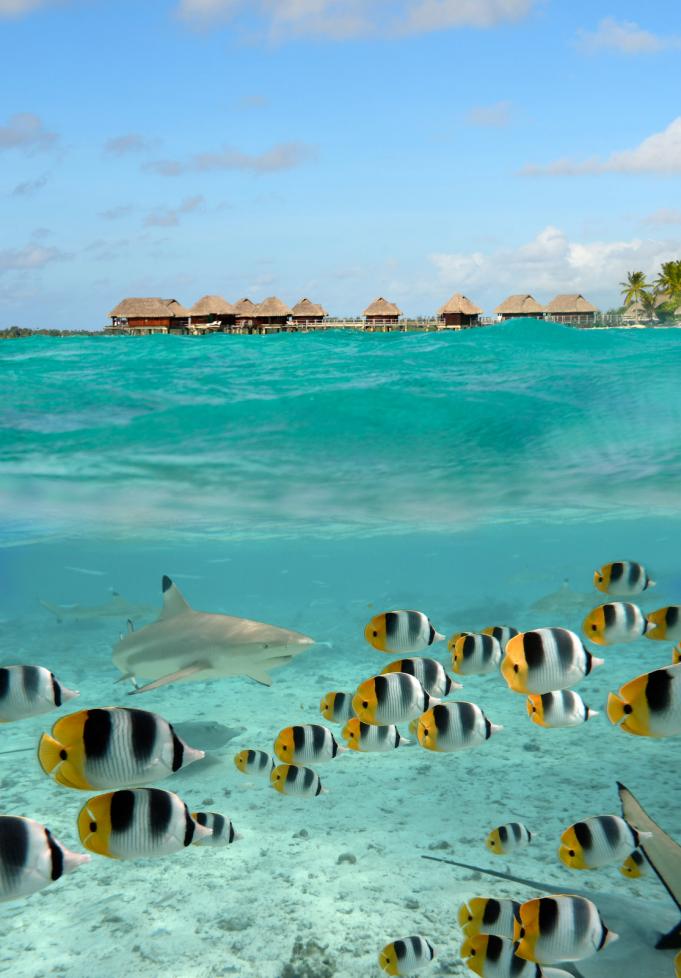