Several iconic species in Africa are in real danger. In most countries, efforts at conservation have usually involved fencing and significant numbers of game wardens. One exception is Botswana, a large but sparsely populated country where there seems little need for fences. The wildlife migrations within the country are largely unhindered and animals move as the seasons dictate. There are few better places for a tented safari, and having had my first experience of that in Namibia the previous year, I booked directly with a Johannesburg-based company, Drifters, for 15 days in the wilderness.

These safaris involved putting up your tent each day and taking it down as the party moved on. The shower was a bucket hung from a tree and you took a spade to dig your own toilet. Fences were non-existent and there was no obvious defense from the animals. Completely Wild!

Our group met during the day at Drifters with a view of setting out the next morning. There were to be two vehicles – both heading to Maun on the first leg, but then splitting, one to take a clockwise route through the Okavango Delta into Chobe to Victoria Falls then south back to Maun. The other was to go in reverse heading directly to Victoria Falls.

There was no obvious way in which the party was split into the groups, but mine was to take the route directly to Victoria Falls where I had been several times before.

Out transport was a large Mercedes truck that had been adapted to create storage in the rear for luggage and the tents. There were a number of drawers at the bottom of the vehicle where a range of equipment and provisions were stored. The seating was tiered so everyone had a great view of the surrounding area as we travelled.

It was Christmas and we were to celebrate Christmas Day on a small island in the Chobe River, a river made famous for its huge herds of elephants. From there our next destination was Victoria Falls (in Zimbabwe) where Drifters had a lodge. For a couple of days, we were to have the luxury of a proper bed and meals at a table. I had first been to Victoria Falls many years before when it was a busy little town; the worst of Robert Mugabe’s excesses were yet to come. However, as the only Brit in the group, immigration announced they had a special price for my visa, US$50, whereas everyone else was US$20 – except for the Irish girl who had free entry. Ironically, as a resident of Turkey these days my annual fee is still US$50 and Irish friends, you’ve guessed it, are once again free.

On that first visit, I had stayed at the Elephant Hills Hotel, which owned a golf course that was designed by Gary Player back in the 1970s. It closed for several years, and upon reopening it has become home to a significant amount of wildlife; it added to the challenge of playing 18 holes. I went to the Falls themselves of course, even though I had seen them many times before. The wildlife was the real reason for the safari so after this brief interlude we returned to Botswana to begin the safari.

We spent a little time on the Chobe River where we could see a range of animals on the banks, with elephant and buffalo among the most significant sightings. The other highlight was the sight of eagles whose prey was the fish in the river. They sat in the trees on the riverbank using their keen eyesight to locate their food.

The Chobe National Park, Moremi and Savuti are among the finest wildlife areas in the world, and certainly the animals we were to see over the coming days was confirmation of this fact. The highlight was undoubtedly the mating lions. Our guide sensed they were a mating couple as we passed en route to our campsite for the evening. Lions mate every 15 minutes or so for up to 3 days! We hung around for about an hour until we needed to set up camp before an evening game drive. We saw them again during that drive and again in the morning before we headed on.

A couple of days later, I decided to sleep on the roof of the vehicle. We had a barbeque with plenty of meat before retiring for the night. I attached my sleeping bag to the rail on the top of the Mercedes and went to sleep. Something woke me a couple of hours later; although my sleeping bag was still attached to the rail, I had moved towards the edge of the vehicle. Perhaps it was better to sleep across a seat in the back of the open vehicle? I climbed down and that is what I did.

The next morning, our South African guide Phillip showed us the activities of the previous night; tracks were all around the campfire, lion and hyena!

After arriving in Maun, I got some of my photographs developed and was delighted with what they showed. It was now our turn to go into the Delta by mokoro. It was the dry season, although many channels are open all year. There are a series of raised areas that become islands during the wet season. We made camp on one of these. They stood up above the general level of the land on which we were able to walk in search of wildlife.

It was the setting of the Delta that was the highlight of the next few days, rather than the wildlife we saw. The water was crystal clear, and fairly warm. It was great just to sit in a shallow part and relax.

We returned to Maun where we camped overnight, meeting up with the other group and exchanging stories. That group had also seen the mating lions a day after we had been there. It’s hard work being a lion with a pride of females. No time to eat if they are in season. 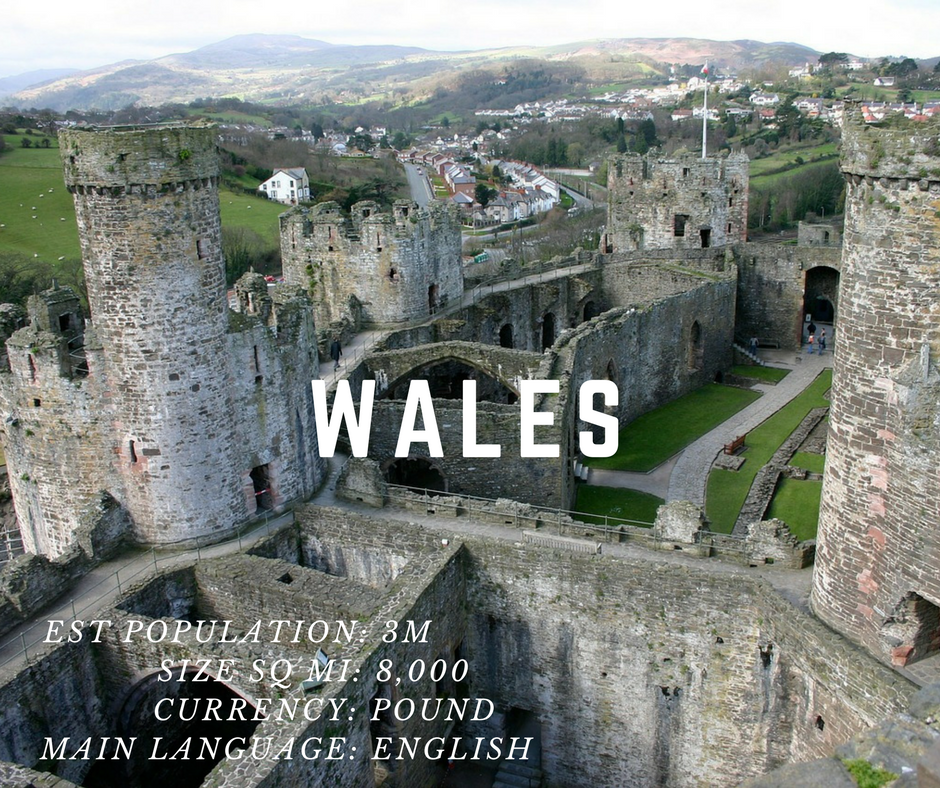 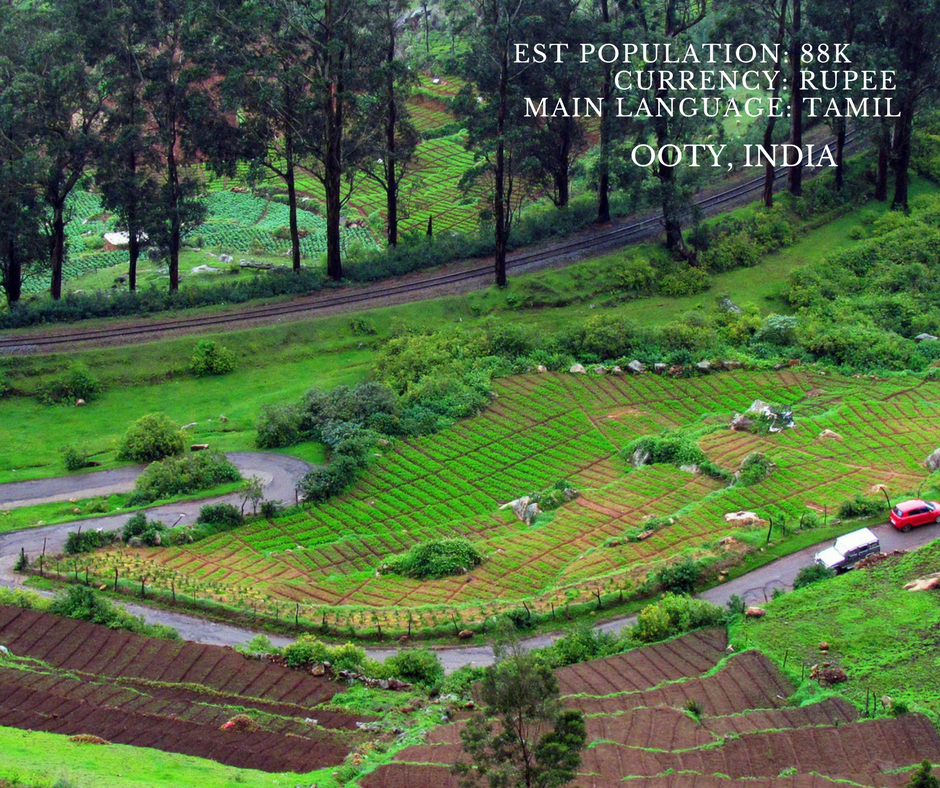