Johannesburg is affectionately known by us locals as Egoli, the City of Gold. While this name is tied to the city’s gold mining history, as a child I thought it referred to the color of the sky at sunset. Johannesburg has the most temperamental skies. They flash purple with the highland storms and pale to a hazy yellow-orange as the sun sets.

Johannesburg is a bustling African city in the heart of South Africa. It has a painful history of colonialism and apartheid, which only began to heal around the time I was born.

I was born in 1992 and never knew life without my housekeeper, Jane. Jane (which was her anglicized name) cleaned our house, babysat me and my sisters, and acted as a substitute mother. Many families in Johannesburg had a “Jane,” and these ladies worked hard to support children and families who lived in townships or the rural provinces of South Africa. She would carry us around on her back, sing traditional seSotho lullabies to us and let us run around naked with our dogs and geese.

Johannesburg is full of people. There are 11 official languages on top of the diaspora of Africans that moved to the big city for opportunities. I remember having my prom dress made by Indian family friends at the Oriental Plaza. A different Indian family ran each shop – one for spices, then material, perfume and plastic containers. My mother would buy me spicy samosas and, between chugs of water, we would forget for a few moments that we were in Africa.

I ended up taking an Egyptian boy as my date to the prom and sat between my group of 12 black friends (I am white). I never questioned the diversity I grew up around, but was always conscious of truly living in it.

Our country’s team was never any good, but regardless of race and class people came together in 2010. The roads were crowded with parades and, for a brief second, we could see the 'Rainbow Nation' that Nelson Mandela had predicted back in 1994.

Security was always a concern for my parents. Everyone we knew had a horror story about an armed break-in, a hijacking or a girl who had been accosted walking home. These stories, coupled with a distrust of the police, made people fearful. Everyone updated their security systems and bought scary dogs. We, as children, were kept inside the walls of our homes.

This fear changed very little as people aged. As teenagers, the only places that we could go to were the shopping malls and other people’s houses. There was no walking home from school, no play time in the park and even less time spent in the dark. Johannesburg is a very divided city that is trying to figure out what it means to coexist.

In high school, all my friends were black. I was close to them and yet never went to their houses, or hung out with them in their neighborhoods. I was the “other” in their part of the city, and they seemed “other” in mine. I remembered the one time I dared to step into Maponya Mall, located in Soweto (a primarily black township). I was met with wide eyes and felt like I was intruding.

The whites in Johannesburg stick to “their” side and the people of color, like Jane, seemed to move between worlds. Growing up in Johannesburg, you became conscious of how the city divided people and yet, due to capitalism, forced them to interact with one another.

The FIFA World Cup was one such example. I was 18 years old and remember the excitement that the city was feeling. Our school bustled with energy, and everyone was making sporting predictions and laying bets down on anyone but South Africa. Our country’s team was never any good, but regardless of race and class people came together in 2010. The roads were crowded with parades and, for a brief second, we could see the “Rainbow Nation” that Nelson Mandela had predicted back in 1994.

In many ways growing up in Johannesburg taught you to interact with different worlds and cultures, but, at the same time, appreciate how people can be comfortable with “their own.” It allowed me to live in a city that was finding its feet as a new democracy, one that has a painful history – though it still has the most golden skies in the world.

For more stories on growing up around the world, check out Cleveland, Texas. 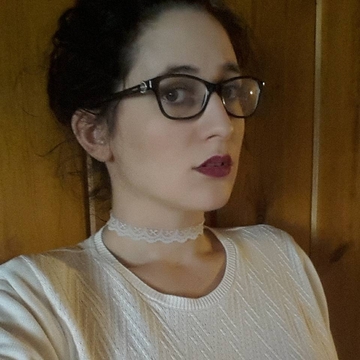 Sofia Viruly is a qualified English teacher with a passion for classical and gothic literature. She recently moved from South Africa to Tucson, Arizona, where she lives with her husband and cat. When she is not reading and writing, she is arguing about plot holes in movies and learning rules to overly complex board games. 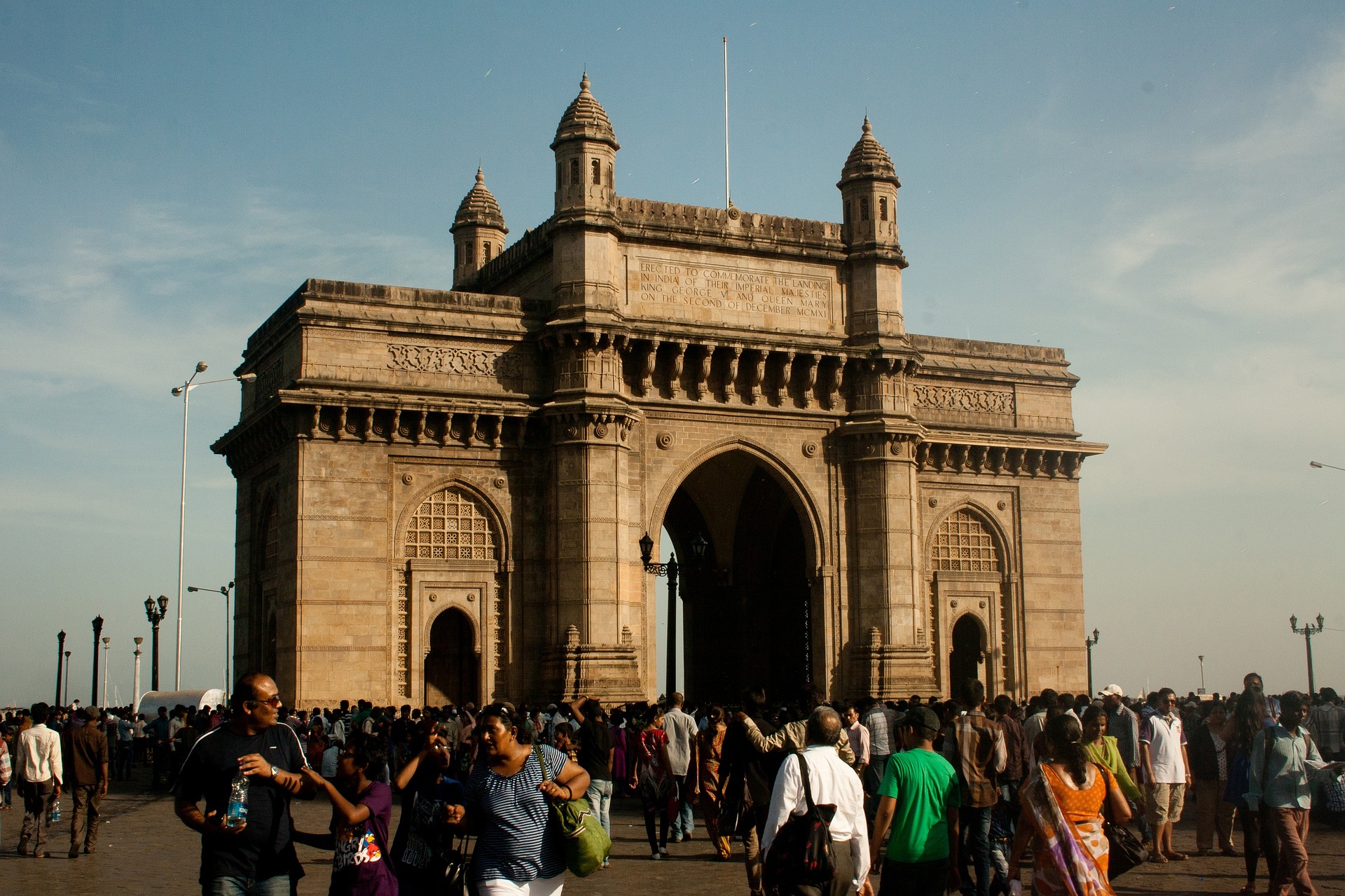 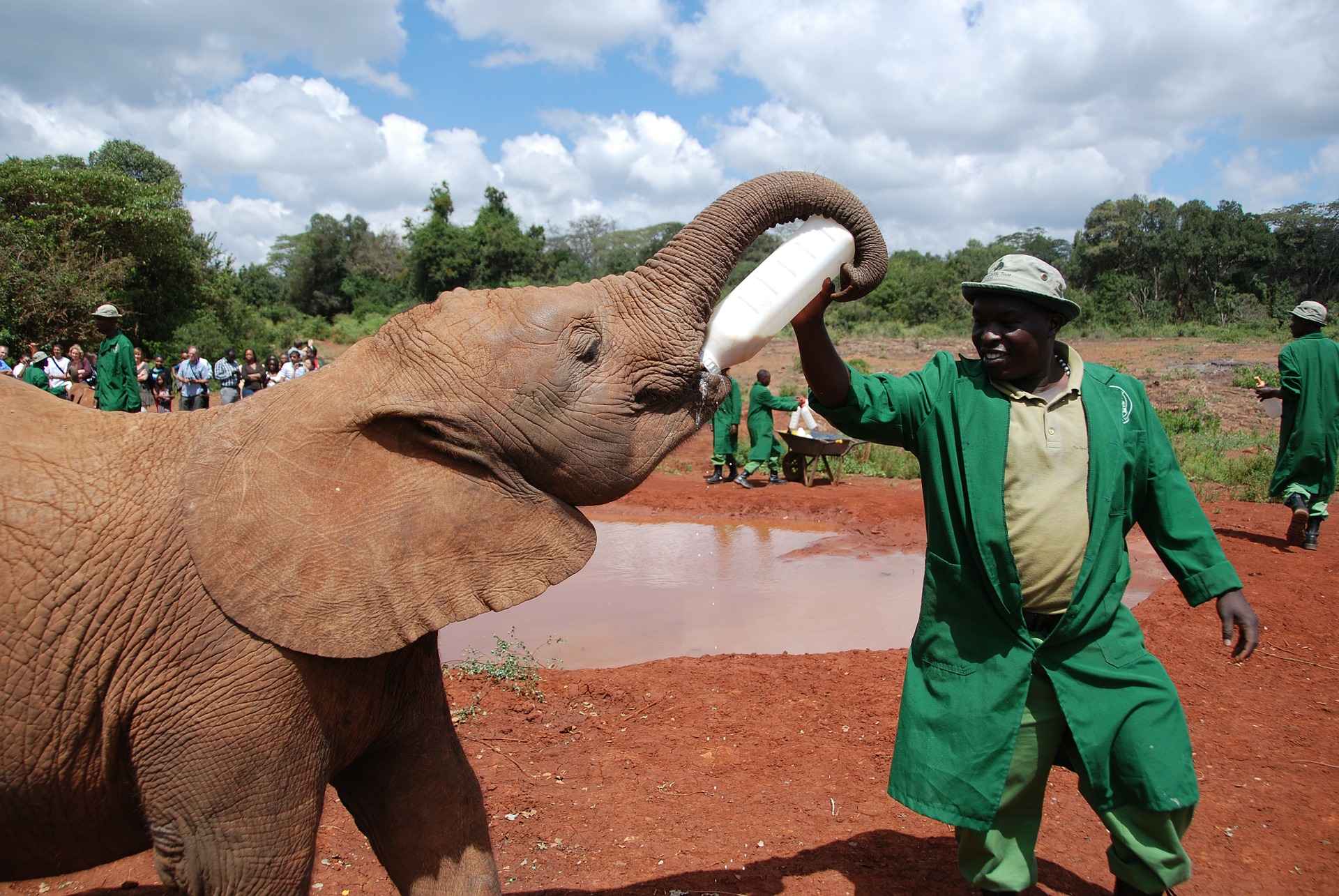