Living in Mumbai – the city full of dreamers, hard-laborers, the prolific film industry (Bollywood), artists, servants, fisher folks and millionaires – has been an amazing journey.

Migrants come to Mumbai from all over the world with dreams of making a living in the financial powerhouse of India. More than 50% of the population consists of migrants, and this is what makes Mumbai different from the other cities of India. The advantage of growing up in Mumbai is that we are exposed to different cultures, languages, food and religions; thus, learning new languages becomes easier when we travel around the world.

I was born in Kerala, brought up in the small town Alibaug, and have lived in Mumbai for the past seven years. I visit Kerala every year, but when I come back to Mumbai I fall in love with the city all over again. I realize how much I missed the crowded Mumbai locals (local trains), which are one of the biggest identifiers of this city. These trains are such a huge part of an ordinary Mumbaikar’s life. Over a million people travel on them every day.

Living in India has its ups and down, as in any other country. It really depends on the city/town/area you live in. For example, people in cities like Mumbai, Bangalore and Delhi are a little more vibrant, confident and liberal than people in rural areas.

My life’s been a journey filled with highs and lows, but the city has never left me. I always have inspiring stories around me to keep me going and to help me become a better version of myself.

Either way, Indians tend to base their beliefs on religion, caste and gender. Culture, marriage, security and ‘being right’ is very important. Having kids is another must. Children are taught to respect their elders and be good neighbors.

Living in India also makes you work hard, not smart. Hard, because there is so much of competition – like in any other developing country.

Rural India is very different from urban India. Life in rural India is quite simple, and can be a bit depressing sometimes. In urban India, there is progress, industrialization, mall-culture, pubs, cinemas, etc. Crimes rates are at an all time high, but Mumbai is safe compared to other cities.

All in all, India – and especially Mumbai – has its own charms and disadvantages. But, no matter what we say, at the end of the day every Indian is proud of being Indian.

Mumbai is known for its chaotic streets, yummy street food and awesome sight-seeing destinations. Tons of foreigners and Indians visit Mumbai to taste the flavor of this magical city. The following are a few of the top places to see:

The list of such awe-inspiring places in Mumbai goes on, and almost all of them have some historical significance attached to them. This does sounds like a “City of Dreams”, right?

I truly can’t imagine what it would be like to be raised in some other part of India. My life’s been a journey filled with highs and lows, but the city has never left me. I always have inspiring stories around me to keep me going and to help me become a better version of myself. There is no end to the many successful people who are living their dreams in this wonderful place. 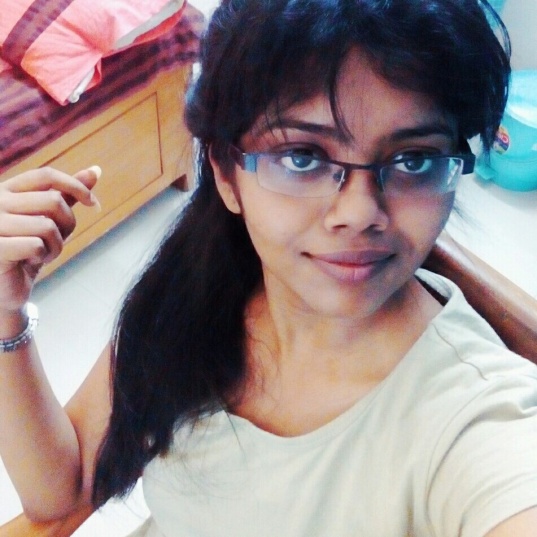 Trisha is a content marketing professional and a copywriter from Mumbai, India. Previously she worked as a copywriter for an advertising firm in Mumbai. She believes everyone is capable of doing something more than just paying the bills. Therefore, she quit her job and started to work as a freelance copywriter. She is also collaborating with a few start-ups. 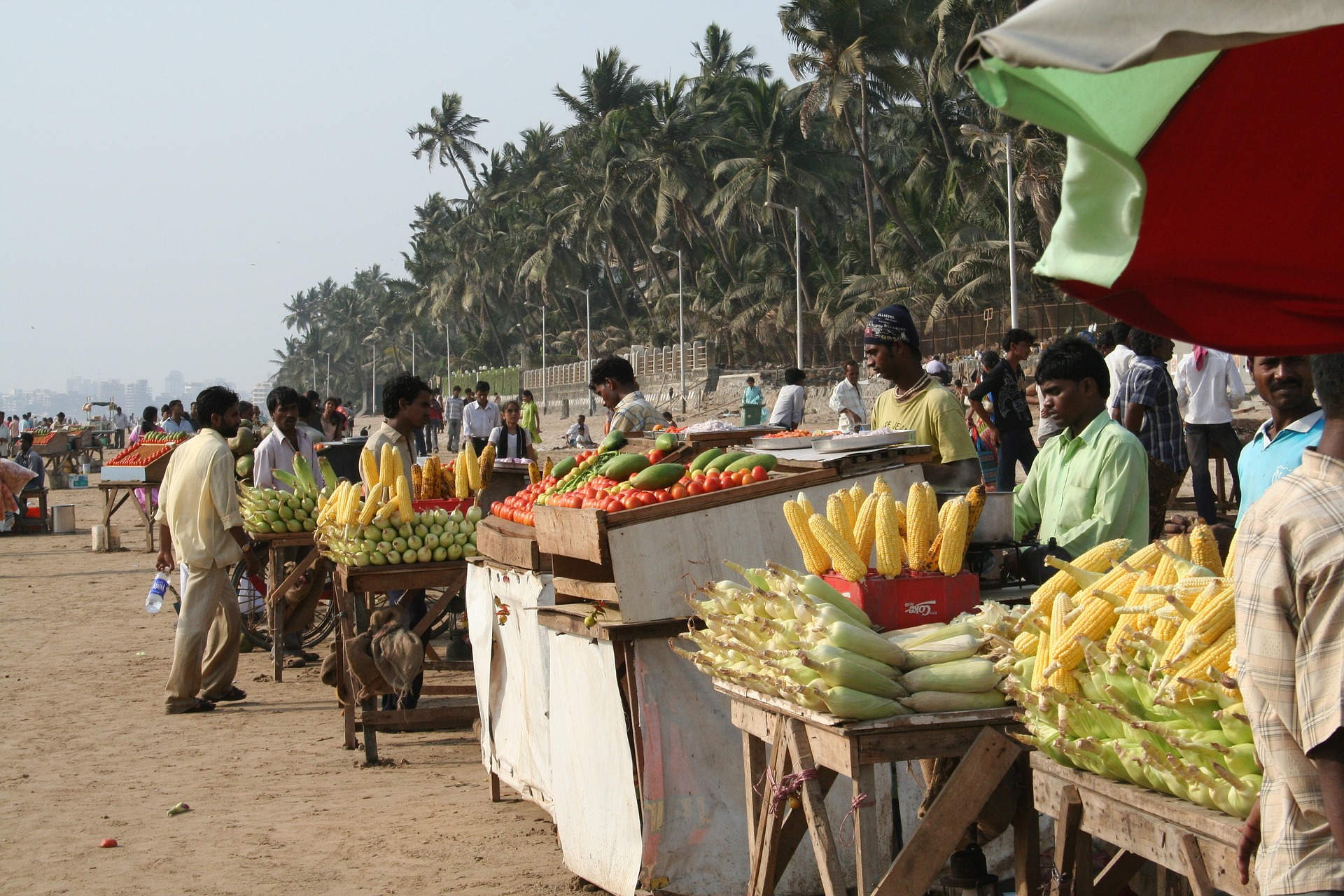 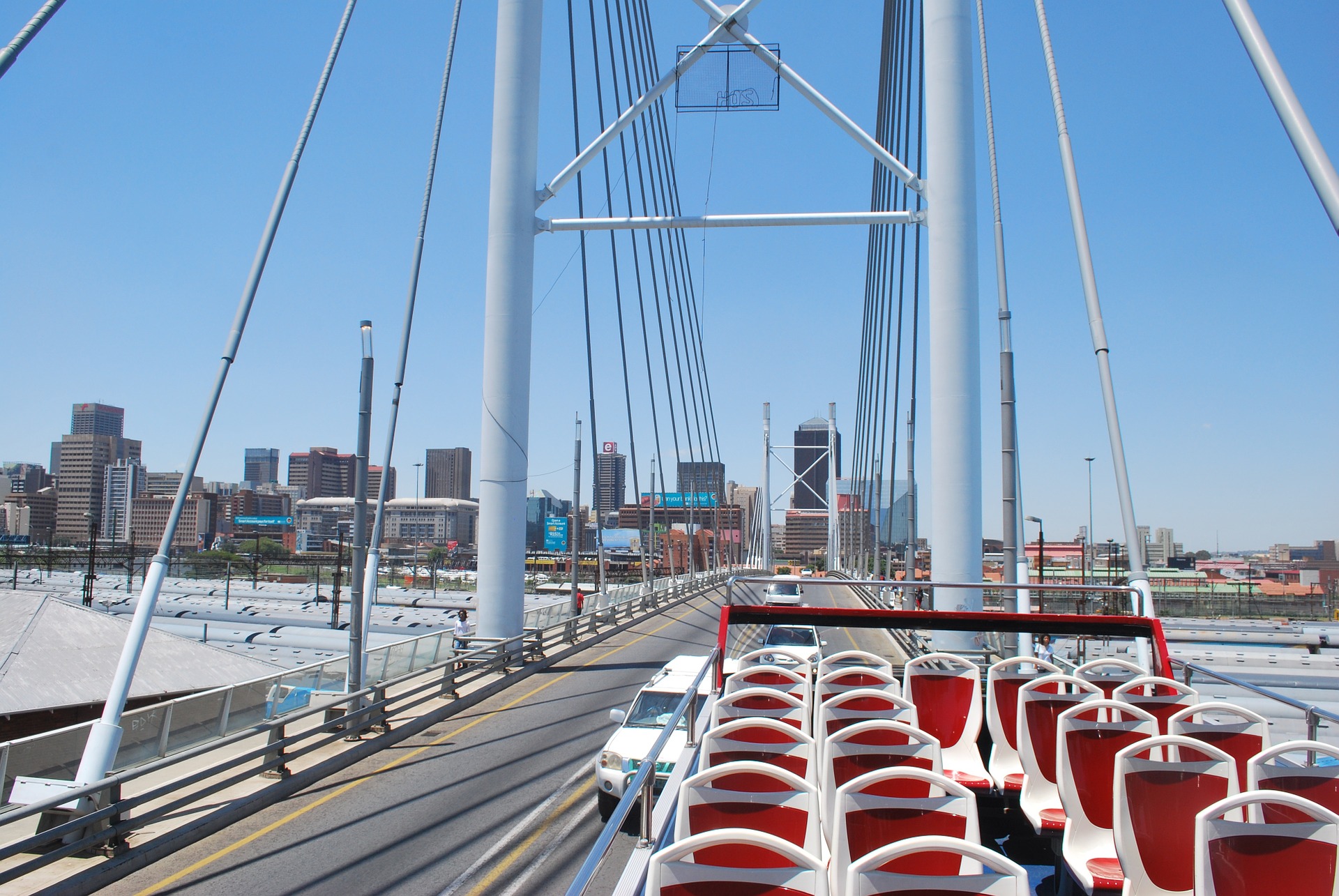