I know what you’re thinking already, “Canada, damn isn’t it cold there” — and you are most definitely right. Montreal is a hot spot for tourists from various countries, usually people migrating from hotter places to a more chilly place for a new vibe.

I’ve lived in Montreal ever since I started to walk, talk and give my parents a headache. Some may know Montreal as a big party city, some know it as the city with opportunity, I know it as home.

Montreal’s population is a little over 4 million inhabitants, and that’s a growing number. Montreal has a crazy diverse population with 31% of the population belonging to a visible minority. Growing up as a woman who is part of this visible minority has been different, but special all at once.

The nationalities that I belong to are Chinese, Filipino, Spanish, Italian and Quebecois, clearly not leaning towards the caucasian nationality. How has this affected me in every day life? In various ways and more than I’d like to even explain. Here’s where my story gets a little more personal, how does it feel to be a woman of a minority in Montreal? The answer is simple, it’s different.

Don’t get me wrong, I love how diverse my city is, but there is without a doubt still those difficulties that are faced on a daily basis due to skin colour, religion, ethnicity and much more, which sometimes goes unnoticed due to how common it is.

Walking down the street, taking the metro, simple things like that these shouldn’t result in an outbreak of racial slurs, but unfortunately this is the reality. I’ve never been ashamed of who I am, but I’ve definitely been curious as to why people try to bring me down for something I simply cannot change.

Apart from the bad, like I said, my city is a city of diversity and instead of just looking down on it, I want to shed some light on it. The diversity of the city increases the different types of restaurants, the places of worship and the city events we have.

Montreal is the place to go if you’re looking for a city to visit that has many museums with different types of art from various cultures, restaurants with foods from different cultures, small venue events with performers from different nationalities, protests/walks supporting different issues and the list goes on. A great source to check out for amazing, different evens in Montreal is MACM. It shows different exhibitions, concerts, events and more. Want a diverse city to travel to and learn more about? Choose Montreal.

I’ve met so many amazing people who have inspired me in more ways than I can even begin to explain. My city opened its door to thousands of Syrian refugees over the past few years to help them get a better life. It’s inspiring to see a community of people from all ages coming together to help people who might not have it as good as others. My city opened its doors to people migrating from different countries such as Italy, Mexico, Colombia, etc to give them more opportunity. My city helps people, my city aids people in growing, my city is diverse.

When you look at the world, you see all the tragedies going on – all the natural disasters, murders etc – and you look at where you live. You learn to love your home, love the diversity, love the companionship and love the feeling of not being scared every living day. Living in a diverse city has its ups and downs, but I wouldn’t trade it for anything. Montreal will always be known as my forever home, no matter where my life may take me. 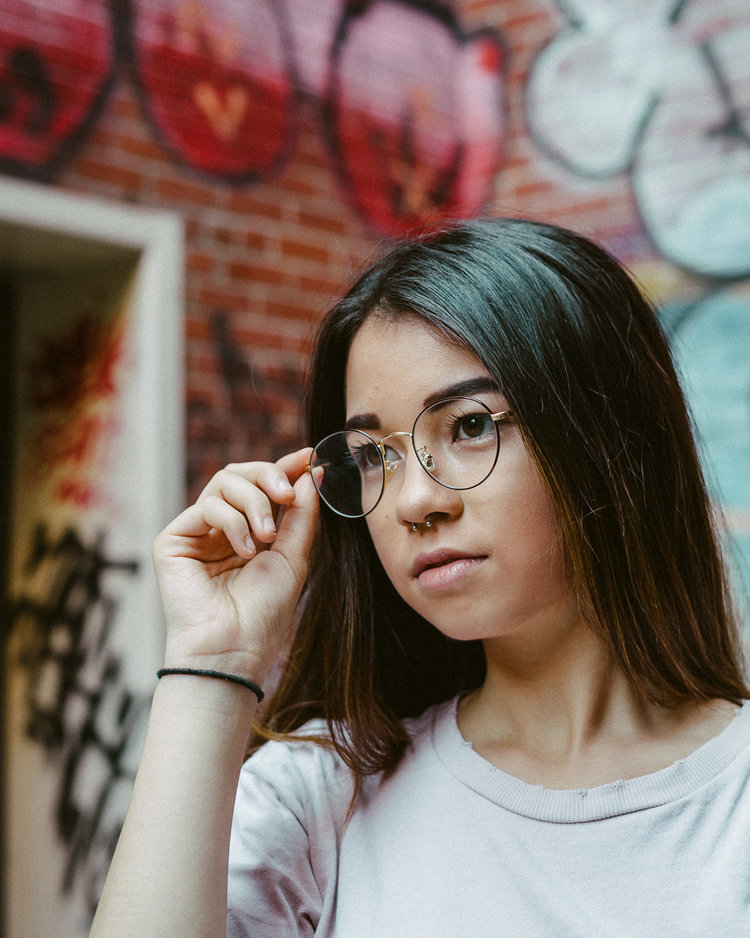 My name is Amanda Wan and I'm a 20 year old content creator currently living in Montreal, Canada. I have a passion for creating enjoyable content. I love creating content about issues that need to be spoken about -- but I also love creating promotional content. I'm a videographer, photographer, writer and at times I manage social media accounts. I create on various platforms such as youtube, instagram and twitter. My goal is to inspire and educate individuals and just make a difference in at least one persons life. 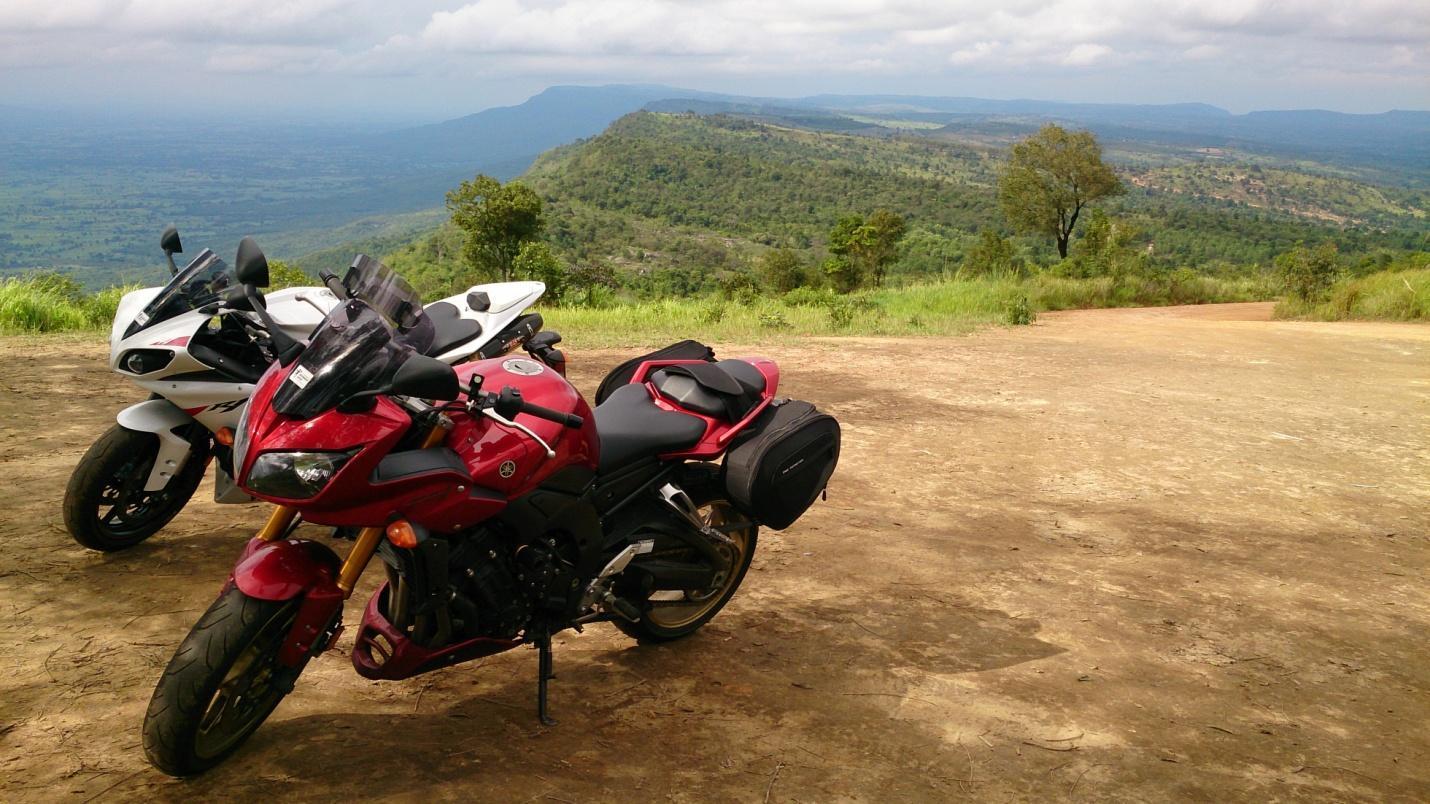 Travel by Motorcycle and Embrace Your Adventurous Side 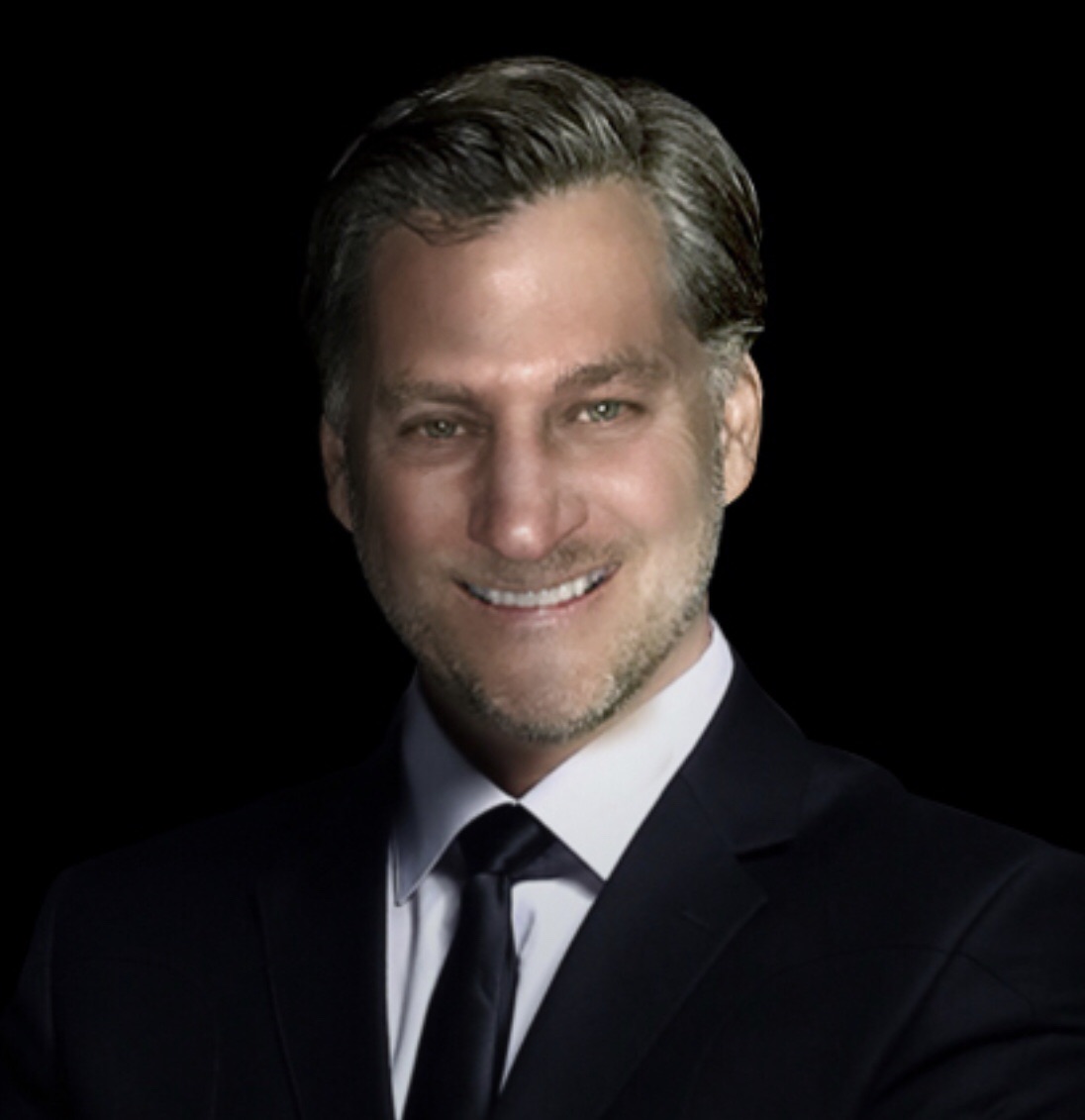