Easter in Guatemala reminds me of the magical smell of corozo, which floods all of the Guatemalan houses and streets, the magical flavors of the fish to vizcaina (a mixture of the culture of the Spanish conquerors and the native people of my Guatemala), the torrejas, the molletes, the chilacayote drink, the beautiful carpets made of colored sawdust that adorn the streets, the curtido and, of course, the mandatory white tamales, or tamales de viaje, that my mother jealously prepares with a recipe of yesteryear, inherited from my grandmother. This season is a jumble of religious fervor in which the boulevards are dyed a penitent purple and carpets adorn the streets over which the majestic and imposing processions step.

Now, I imagine that you are unfamiliar with many of the above terms, so let me explain:

Let’s start with the corozo, this is a long flower with a sweet smell of spring and honey that you can find inside huge pods (approximately 1.50mt long and weighing 100lb). These flowers are very common at Easter time and grow on Guatemala’s Pacific coast. For GTQ 1 (approximately US $ 0.14), you can buy a “Palito” (as each piece of these perfumed delicacies is colloquially called).

The fish to vizcaina, the star of Guatemalan Easter, is a faithful example of the way in which two different cultures merge to form a mestizo dish. Fish to vizcaina consists of dry salted fish prepared with a tomato and sweet red pepper sauce, seasoned with olive oil, olives and capers. Another variant that my mother usually cooks at this time is dried salted fish, breaded and drowned in a basic chapina sauce (tomato, sweet red pepper, onion, garlic, thyme and laurel), potatoes and carrots, all accompanied with a delicious white rice.

The torrejas and molletes, the quintessential dessert of Easter, is bread breaded in egg and accompanied with a honey made from  jaggery, cinnamon, cloves and fat peppers. The difference between the torrejas and molletes is that the latter are filled with a delicious menjar blanc (Wow! It reminds me of what my mother cooks, if you want you can contact me for this delicious recipe).

The chilacayote drink is made from a kind of pumpkin native to Guatemala. Its preparation is very simple with extremely delicious results. You must first cut the chilacayote into several pieces, then place the pieces in a pot to cook with cinnamon, fat pepper, cloves and jaggery. You then let it cool and add ice. This drink is very common when it is hot. It is super refreshing, especially if you have just returned from admiring the carpets.

The carpets are made by drawing a sketch with a piece of chalk, then stuffing the drawings with colored sawdust, pine needles, flowers, corozo or whatever the imagination of the artists suggests. The result is a complete work of art, a canvas worthy of a museum to soften the feet of the procession goers.

My grandmother said that it is in the processions where you redeem your sins committed throughout the year. The religious fervor during the processions is enormous and each act is a mixture of faith, incense, carpets, cucuruchos and music marches.

I remember when I was little boy and my mother took me to see carpets on the avenue of the trees (now all of 15th Avenue from the 4th street to the 7th street of zone 1 of Guatemala City). At the end, we bought a glass of chilacayote drink and an “empanada” filled with delicious menjar blanc. Yummy, delicious!

Finally, the delicious white tamales and curtido, those particular ones that my grandmother taught my mother to cook. They are called tamales de viaje because in the past (about 100 years ago) people prepared them before making a trip of two days or more. The preparation of these tamales, together with their ingredients, makes them durable without refrigeration. Another characteristic of these tamales is their great size – just one can feed a whole family. The delicious curtido is a preparation of beet, carrot, green beans, peas, bell pepper, onion, bay leaf, thyme and oregano, all conserved in vinegar. 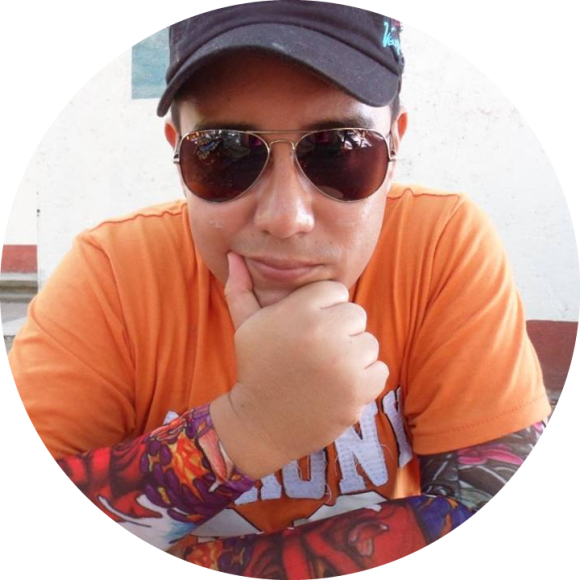 I was born and raised in Guatemala City, in the Republic of Guatemala Central America, and I am currently living in Mexico. I am a writer. It's my passion, my way of disconnecting from the world and creating new parallel universes, the way in which I can escape from the pressure of space and time and reconnect with the power of the universe. I have 5 dogs rescued from the streets, they are like my children. I love traveling around the world meeting new cultures, customs, religions and exchanging ideas, even though I come from a Catholic country I am more attached to Buddhist beliefs. To date I am writing a science fiction book that will soon be released. I like paranormal, esoteric, historical themes. 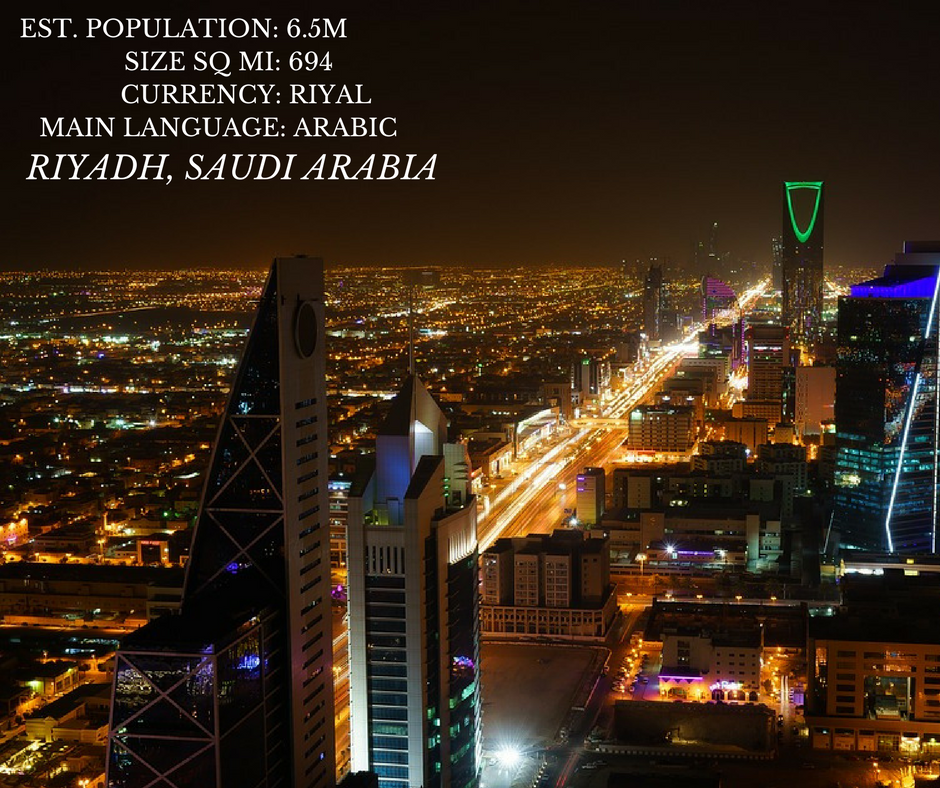 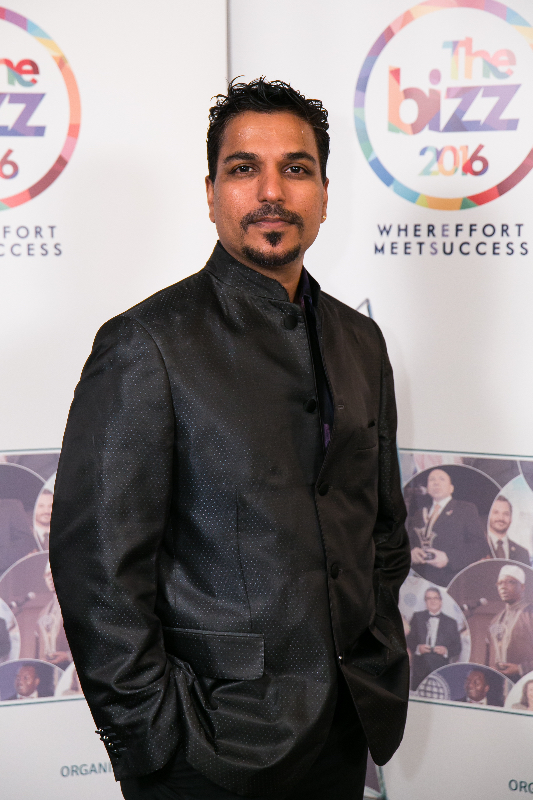