Kisumu, Kenya: The City By The Lake

Kisumu, Kenya: The City By The Lake

The first time I heard the phrase ‘Kisumu Dala,’ I thought the locals were referring to Dallas in the U.S., but I was wrong. The two words simply mean that Kisumu is home. This phrase shows how much appreciation and pride residents have for their town, and made me want to know what Kisumu has to offer.

Kisumu is located 224 miles from Nairobi by road and 164 miles by air. Some of the major towns that you pass on your way to Kisumu are the metropolitan Nakuru Town and the evergreen Kericho Town.

The town was previously known as Port Florence due to its proximity to Lake Victoria. I was really excited to see this famous lake, which is the largest of its kind in Africa. The majority of the lake is located in neighboring Tanzania and Uganda, but lucky for us a portion is in Kenya. If the idea of rowing a canoe fascinates you, then Lake Victoria should be your stop.

I wanted to know more about the local culture, and I found the answers to my questions at the Kisumu Museum. Here you will find a variety of traditional crafts, and a guide will take you around while explaining their culture. Just outside the museum, there is a traditional home that consists of a husband’s mud house. There are also other thatched houses that belonged to different women (because Luos allow polygamy).

The streets of this city are always busy because Kisumu is a meeting point of several towns. The markets are very busy, and you will find the best selection of fresh fish here. The Kisumu Fish Market is open on a daily basis and has employed hundreds of locals. The Kibuye Market is one of the biggest markets in the entire western region. This market attracts more than 100,000 customers and has almost 5000 traders from different parts of the country. If you are interested in carvings, then Kisumu will give you a treat as it features some of the best carvings from Kisii’s soapstone.

Nature lovers like me cannot get enough of Kisumu. You can enjoy bird watching at the Kisumu Impala Sanctuary. Just hang around and you will see impalas as they explore their habitat. There are also other types of animals, such as baboons, hyenas, and leopards, which are caged. Other sites for bird-watching are Lake Victoria and Kisumu Heronry.

Kisumu’s proximity to Lake Victoria makes it the ideal destination for beach lovers. Kiboko Bay is one the coolest places and features a restaurant under a tent. You can enjoy various local dishes at the Kiboko Bay Restaurant while feeling the cool breeze of the lake. You can also hire a motorboat at this bay and visit various islands within the lake. Some of the most famous are Rusinga Island, Ndere Island and Mfangano Island. Dunga Beach is another unique site that offers the same services. You can even join the locals as they go fishing!

Kisumu has various entertainment joints, and you cannot visit all of them in a day. Kisumu caters to all, irrespective of whether you want to dance to loud music or listen to slow jams. Club Signature is the most famous and ninety percent of the locals know where it is located. Other popping clubs are Club Samba, Barcadia Lounge, Buddy’s Bar and Grill and Latitude Lounge.

This city has been home to prominent political leaders, such as Tom Mboya and Jaramogi Oginga Odinga. The largest street in this city is named after Oginga Odinga, who was the first vice president of Kenya and father of multiparty democracy in Kenya. Former president of the United States, Barack Obama, also traces his routes to a small village in Siaya where his father was born.

You will miss some of the best parts of Kisumu if you solely rely on a local to show you around. This is because there are some things that a resident may think are normal, but to an outsider will mean a lot. For example, just like other towns in the western part of Kenya, this city has embraced boda-boda as a means of transport. Ensure that you enjoy a bicycle or a motorcycle ride around town and see what it has to offer. You can also use tuk-tuks, which are quite famous with the locals. 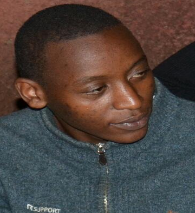 Titus Kamunya is a full-time freelance writer and blogger. He has been freelancing for the last five years on various platforms. He can write on a variety of topics, but his favorite niches are self-improvement, travel and internet marketing. When he is not writing, you will find him reading or hanging out with friends. You can check more on his LinkedIn profile. 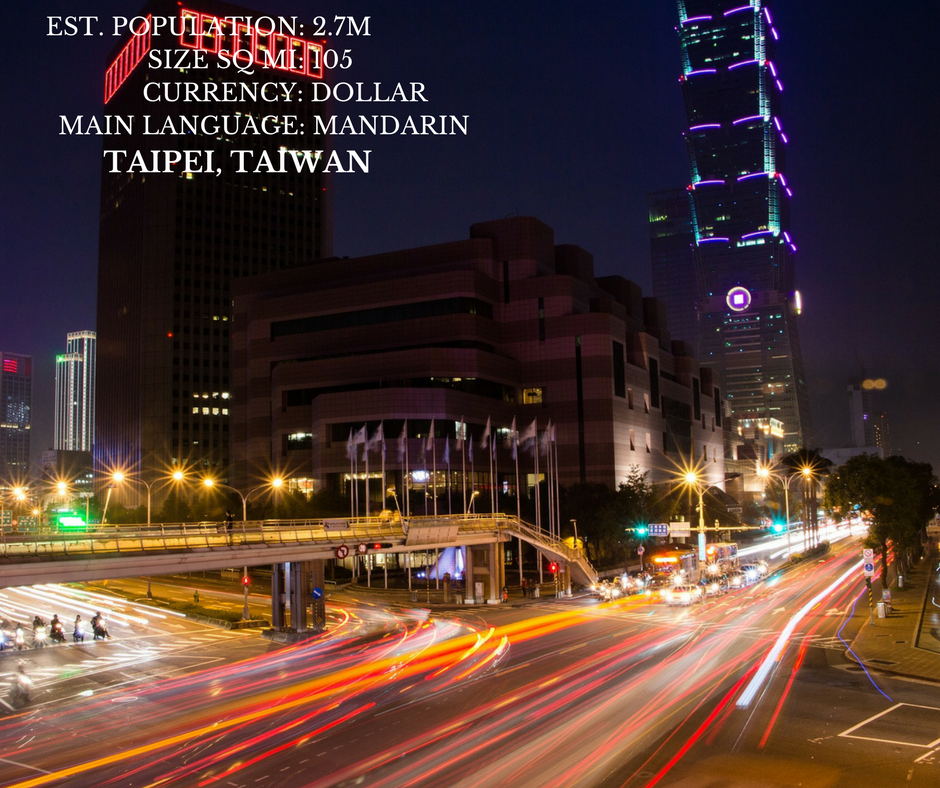 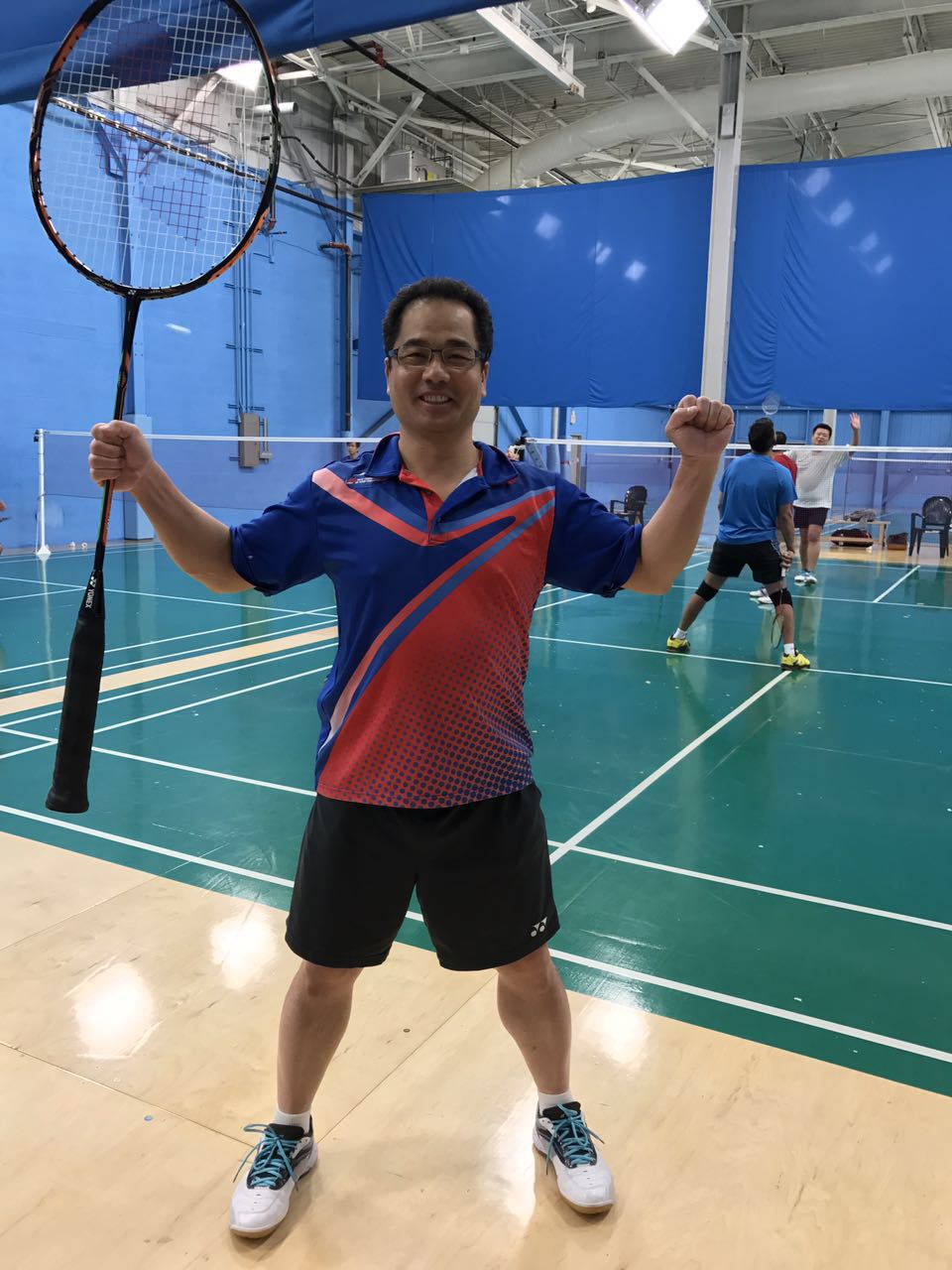 Interview with Wallace Lee: The Badminton Maestro of New Jersey