The first stop on my month-long backpacking trip was to South Africa’s biggest city, Johannesburg – or Joburg as it’s commonly known – and the nearby city of Pretoria. Joburg got its start as a gold-mining settlement in the late 1800s and has grown into a sprawling metropolis with a mix of colonial architecture and modern convenience.

My trip to South Africa was a gift from my wife after I completed my Ph.D., thanks Lynne! As an instructor of African Cultures, one of my goals on this trip was to get first-hand experience of how the people of South Africa have broken free from their long and troubled past. That past includes nearly 400 years of racial injustice under the legalized policy of segregation, or apartheid. I did not plan to dwell on that issue, but I soon found out it was hard to avoid.

Even though I am going into this adventure with an academic eye, that does not mean I was not going to have some fun and enjoy all of the riches that South Africa had to offer: great food, great people and great sights!

I decided up front that I did not want to spend my time in South Africa doing the fancy hotel scene, even though Joburg has some of the poshest hotels on the continent. So, I booked a series of backpackers lodges for my visit. These “youth hostels” (not just for the young, but for the young in spirit as well) are cheap, clean and full of the most fun and interesting people I have ever met.

For my stay in the Joburg, I used Pretoria as my home-base. Pretoria is one of South Africa’s three capital cities, serving as the seat of the executive branch of the government. Cape Town is one of the other capital cities, and I spent a week there at the end of my trek.

I stayed at 1322 Backpackers International, in the Hatfield suburbs. It was clean, comfortable and affordable, and the great thing about most backpackers lodges in South Africa, they can book tours for you in the area at discounted prices. The lodges are also connected with a great transportation system. The Baz Bus is a cool hop-on-hop-off, door-to-door bus service that services 180 backpacking hostels in 40 different towns. It’s a cheap, convenient and safe way to travel if you want to avoid planes and car rentals.

I made some great friends from Gabon, Holland and Durban during my stay in Pretoria. We had a fantastic time each night gathering around the backyard campfire to get to know each other and share life stories. Our friends from Gabon were teachers in town taking an English language course. They were not shy and were quick to break into traditional song and dance. They sang in French, which is the official language of Gabon (Gabon was a former French colony). Such fun!

As you can see, it was the winter season in Pretoria and they were not acclimated to the cold. PIC: JS

Places to See, Pretoria to Joburg

Another fellow traveler I got to know was Stefan. He is a student from Holland who had just completed his master’s degree and was taking some time to unwind. Stefan asked me to join him for a tour of the Voortrekkers Monument. He was going because his ancestors were some of the first settlers in South Africa when the Dutch East India Company set up a way-station on the Cape of Good Hope in 1652. They supplied food and water to ships making the trip from Europe to India around the Cape.

It was odd to me that my first excursion would be to a monument built to remember Afrikaner (descendants from the original Dutch immigrants) settlers. The monument was completed in 1949 and designed to honor the “Great Trek” of the mid 19th century. Dutch settlers (also known as Boers) from the Cape Colony migrated north and west to escape British colonial rule, and some of them ended up settling in the Pretoria area.

As a matter of discussion, vestiges from South Africa’s past are a sore spot for the post-Apartheid, black majority South African government. Removing or renaming colonial reminders was a hot-button issue. Nonetheless, the monument was an impressive structure. Most of those visiting the memorial were from China (not sure why).

This statue commemorates the sacrifice that women and children had to make on the Great Trek (near Pretoria). PIC: JS

The owner of 1322 Backpackers suggested I join a tour of the Lesedi Cultural Village (in Joburg), which he had booked for a few of the other guests of the lodge. Lesedi is an authentic showcase of traditional cultures featuring some of the indigenous people who have their home in South Africa. If you have ever been to Walt Disney World’s Epcot World Showcase, you will be able to relate.

Representatives from indigenous South Africa cultures helped design the village to ensure an authentic portrayal of their culture. The village was designed to highlight aspects of their traditional way of life with the Pedi, Zulu, Sotho, Ndebele and Xhosa peoples serving as host.

As you traveled from village to village at Lesedi, you were given a history of their culture and shown how they lived, dressed, ate and made a living. The tour ended with a fantastic dinner and traditional dance program featuring all of the cultural groups. I would highly recommend a visit to Lesedi because it would be impossible to adequately visit all of these villages on one visit to South Africa

I could not leave Joburg without visiting the Apartheid Museum. The Apartheid Museum opened in 2001, and its purpose is to ensure that the racist policies of the Afrikaner apartheid government never happens again. The 22 exhibits take you through the dramatic and emotional journey of legislated racial discrimination and the struggle of the black majority to break free from the oppressive white minority.

My visit to the museum was an incredibly moving, yet sad experience. The magnitude of the lengths the apartheid government took to keep the races separate was mind-blowing, and the enormity of the system of segregation will take a while to actually hit you. You need a whole morning or afternoon to appreciate the museum and to digest the sheer volume of events that occurred in South African during the apartheid era, which in essence happened over hundreds of years.

“To be free is not merely to cut off one’s chains, but to live in a way that respects and enhances the freedom of others.” Nelson Mandela

No trip to Joburg is complete without a visit to Soweto (SOuthWEstern Townships). Soweto is a series of townships that are home to 1.3 million residents and is the one-time home of Nobel Laureates Nelson Mandela and Archbishop Desmond Tutu. Black townships in South Africa were designed mainly to provide cheap labor to their biggest industry – gold mining.

The highlight of the tour was a visit to Nelson Mandela’s original home on Vilikazi Street. You can almost feel his presence in the home. Soweto is becoming a vibrant community and was home to one of the biggest FIFA world cup matches in 2010.

Another moving experience on the Soweto tour was the Hector Pieterson Memorial. Hector was shot and killed by police in 1976 during a peaceful demonstration of teachers and students from the primary schools. This event is known as the Soweto uprising or massacre, where police killed 176 protesters. They were protesting the action by the apartheid government that mandated that all lessons be taught in Afrikaans. Black South Africans saw theses actions as just one more move to strip them of their culture and identity.

The photograph of the dying Hector being carried by another student while his sister ran next to them was published worldwide and, as a result, the UN imposed sanctions on the South African government. The uprising was one of the watershed moments in South Africa’s long walk to freedom.

My visit to Joburg was both moving and enlightening. The people I met were amazing, and the city and surrounding areas were surprisingly modern. If you did not know it, you would think you were in a large city like Amsterdam or London. The next leg of my journey takes me to the Durban area on the Indian Ocean coast. I have a safari planned that has got me so excited – can’t wait to see the “Big Five.” 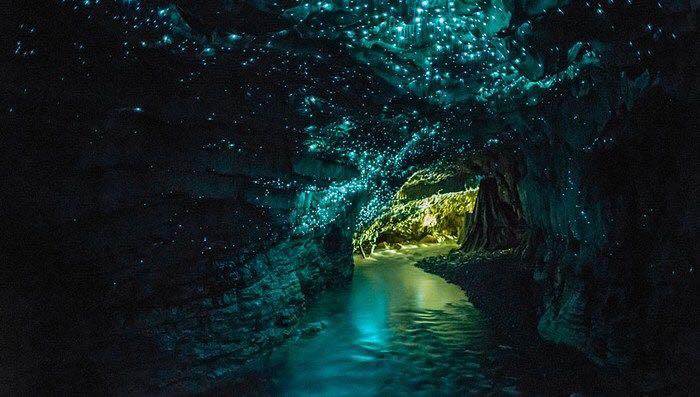 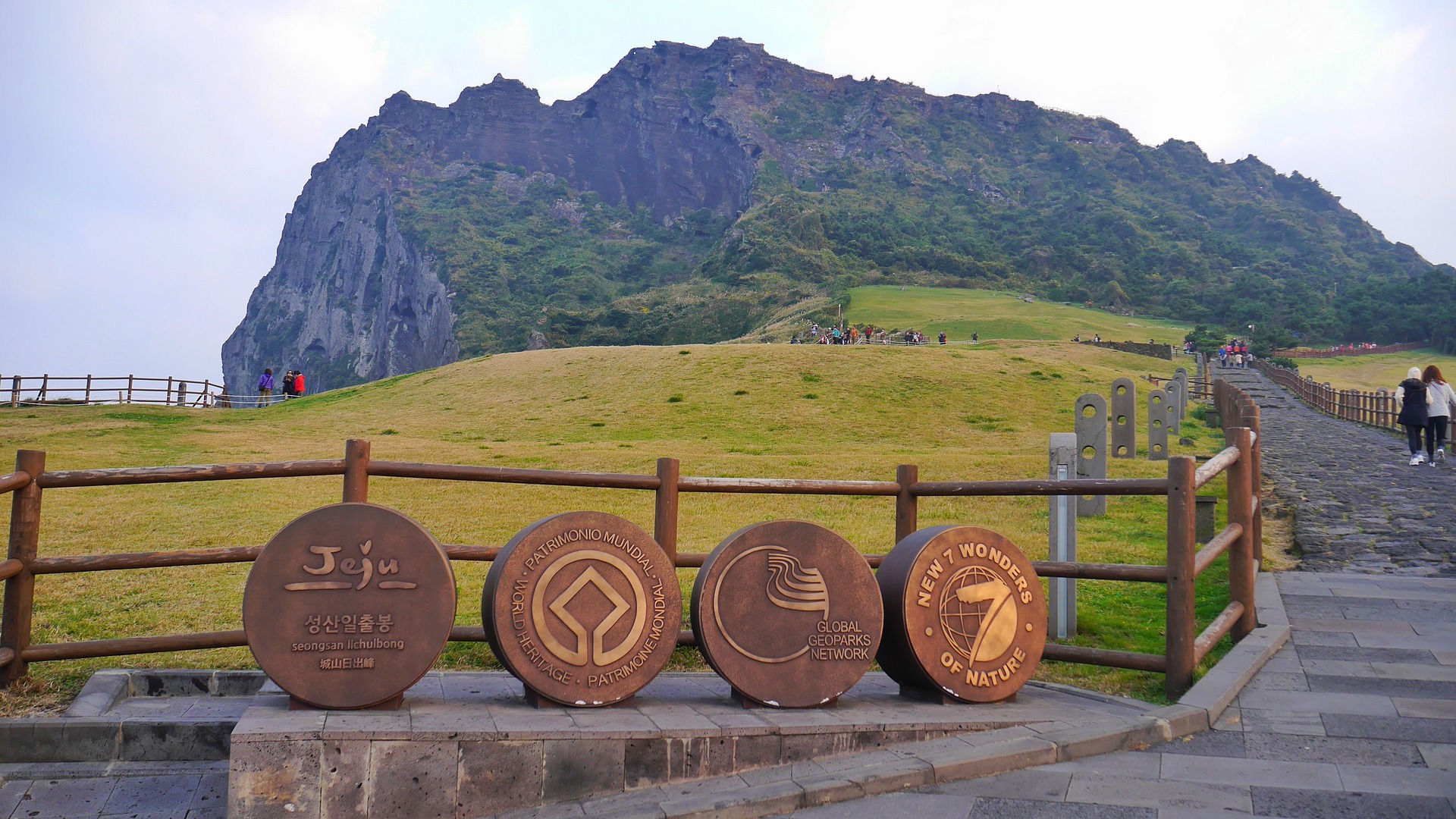