When people think of “San Francisco”, it’s likely to conjure up images of the Golden Gate Bridge, San Francisco Bay and Fisherman’s Wharf. These places are all lots of fun to visit, and I saw them all when I went with my husband back in 2012; however, it was the off-the-beaten-path locations where I found the most enjoyment on my very first visit to San Francisco.

I was constantly amazed and impressed by all the original street art that can be found around the city! You never know when you’ll happen upon somebody’s unique creation: you might even walk right over it! San Francisco is filled with all different kinds of creative people, which has transformed San Francisco into a wonderful tapestry of art.

When you visit San Francisco, I must mention, be prepared to see a lot of homeless people. It’s an unfortunate problem here, and it’s very sad. When I was there I couldn’t help but want to do something about it, though I wasn’t sure what.

We were staying at a basic hotel in an older building in the Tenderloin district, which was a super comfy and affordable place we found on Airbnb. People had set up camp directly across the street, and it broke my heart to see it. So I did the only thing I could think of to do: I went to the corner market, bought some apples and a few plastic cups with water. I even made two trips and they were all very appreciative; one guy, however, needed me to insist that the water wasn’t poisoned, and another demanded to know if I was from “the city mission”. Of course neither one was the case, I simply wanted to do my part to reach out to those in more need than myself. Thankfully the exchange went smoothly and I went on my way.

My husband, who is in IT, was attending the three-day Google IO Conference. The conference was an almost all-day event, so we made sure to hit all the important stops beforehand. We were super impressed by how intricate and punctual the bus system is in San Fran, and equally unimpressed by how long the lines are to wait for the trolleys (sadly, better to not waste your time). We had an awesome time going to the Aquarium, taking a boat ride past Alcatraz, then passing back and forth beneath the looming Golden Gate Bridge. (I learned the hard way that sun reflects more off of water, so make sure to use extra suntan lotion.)

In spite of the sunburn, each one of these events was enjoyable; however, I must say that out of all the popular sites, one of my favorites has to be the Japanese Tea House in Golden Gate Park. The classic old-fashioned Tea House is steeped in Japanese tradition. It is in a very woodsy area, which makes it very serene and peaceful.

Most memorable here wasn’t actually the tea (which was very good), or the mochi rice balls for dessert (even better), but rather it was the wildlife that really left an impression! There are a bunch of wild squirrels who inhabit the Tea House grounds that, for whatever reason, are not as afraid of humans as you’d think. I watched mystified as a boy fearlessly fed one of the squirrels from his hand, and the squirrel plucked the food right out of it! I’d never seen anything like that before or since, and it’s almost like they wanted their pictures to be taken. It was quite a sight to see. I almost got close enough to reach a finger out to pet one, but I’m not sure I would have been brave enough to do so!

San Francisco is filled with all different kinds of creative people, which has transformed San Francisco into a wonderful tapestry of art.

Other memorable moments were talking to the people I met who lived there. One was a woman I started talking to at random when I stopped to say hello to her dog. We got to talking and somehow along the way I learned that she had just recovered from losing everything she owned in a horrendous fire, which also claimed one of her family member’s lives. Before I left I made sure to give her a hug; it was one of the nicest hugs I’d ever experienced before.

I also had a lovely chat with the two women who were helping to maintain a community garden in the Tenderloin, and a pleasant talk with an elderly Chinese man playing an Erhu at an open Farmer’s Market. (If you didn’t know, an Erhu is the Chinese version of a violin. A long-necked instrument, it uses a bow with two instead of four strings, and the player sits in front of it with the instrument’s base on the ground, as would a cello player.)

There’s so much to see and do in San Francisco – it can almost seem overwhelming! A couple of tips before you go: if you want to enjoy a more affordable vacation, use airbnb to find the place that suits both you and your budget best. To get the most out of tourist attractions and transportation, you might want to buy a CityPASS. It’s $89 for one adult (12 and up) and $66 for one child (between 5 and 11 years old). We got it and it was a breeze. We didn’t have to worry about bus fare, and it was basically what it calls itself, a “pass”, which lets you into popular locations (like the Aquarium, or the Exploratorium Museum) at a much more affordable price. (It’s a no-brainer especially if you’ve got kids!)

Oh, and one more last thing: make sure you bring the necessary travelling items to protect yourself from the elements. It can get pretty chilly in San Fran, so pack a sweatshirt or two, a fleece, and some blue jeans. (You’ll be glad you did.) And please consider bringing a little extra if you feel so inclined to help those in need.

And don’t forget to try the Milk Tea Bubble Tea at Ten Ren’s Tea Time in Chinatown! It’s a super milky cold tea drink with tapioca pearls mixed in. In many different flavors! The place you want for Bubble Tea is 550 Grant Avenue in Chinatown. It’s a definite must if you’re heading in that direction. Enjoy!

Also check out Sara’s article on Living in LaGrangeville. 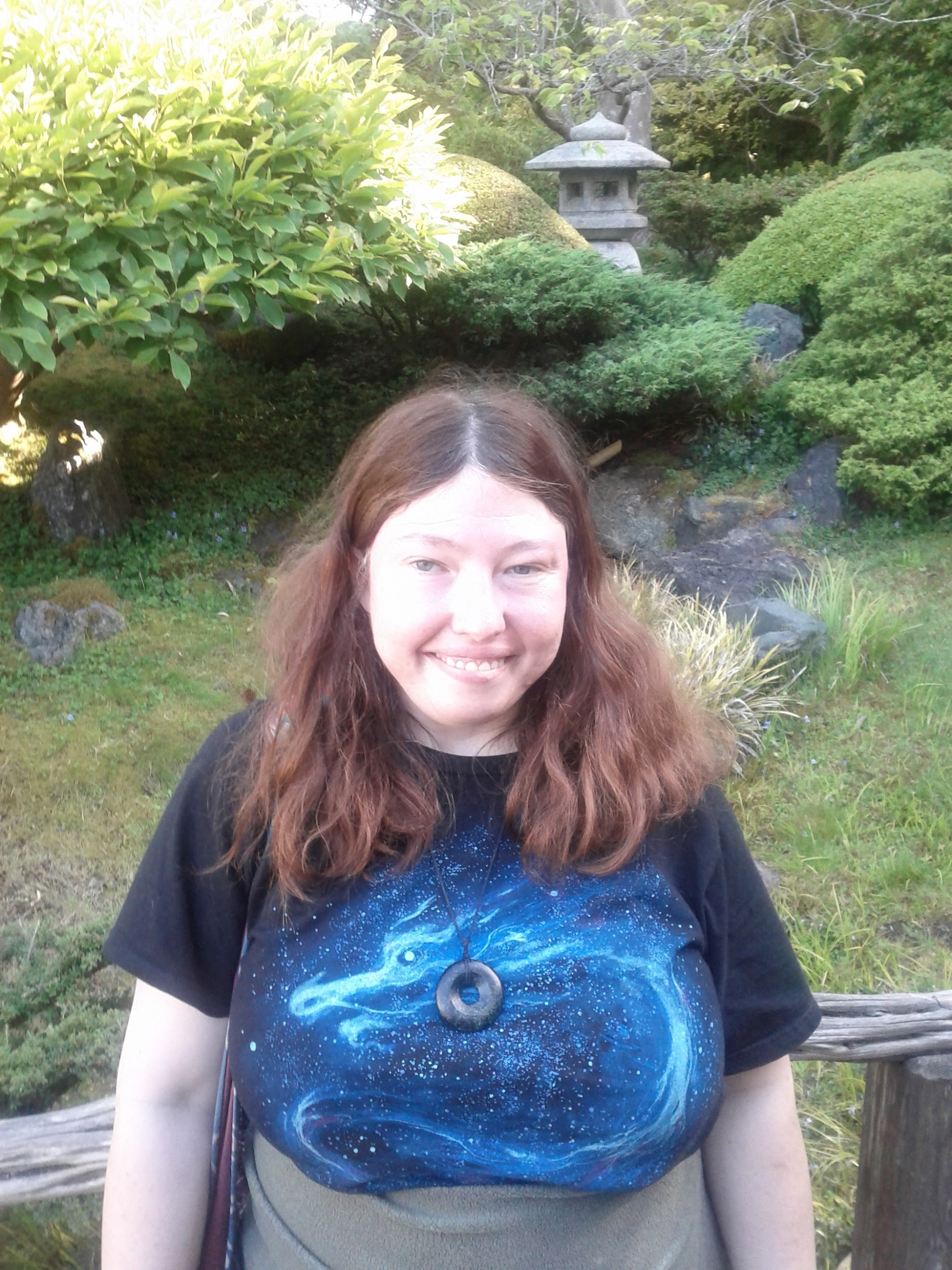 Sara K. Rosewood grew up in Dutchess County, NY, then moved with her family to Westchester County, NY when she was 15. She graduated from SUNY Purchase with a Degree in Literature in 2006. She met her future husband, Timothy Vavra, in 2010 and they were wed in 2014. In the future Sara plans to become an English teacher; in the meantime she is a 36-year old freelance writer, editor and tutor. Today Sara and Tim live together in the Artist’s District of Peekskill, NY with their two friendly kitties, Birdy, a Tiger Tabby and Taco, a Tuxedo cat. 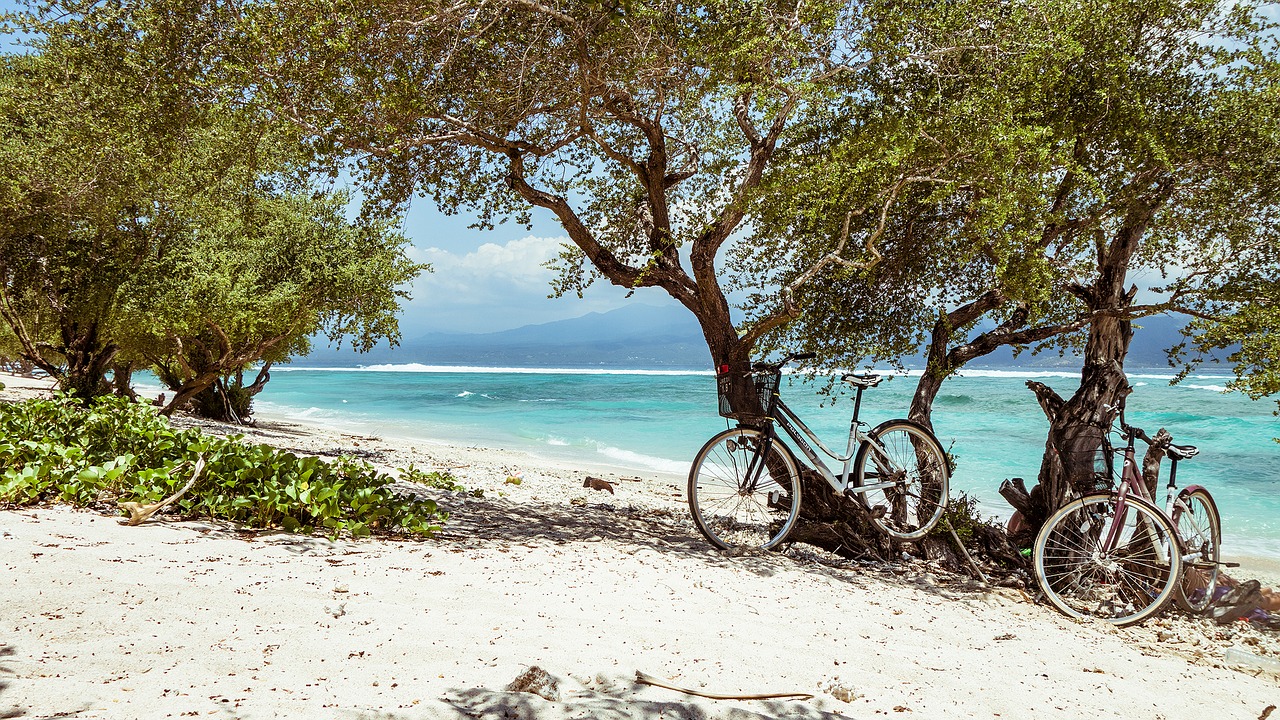 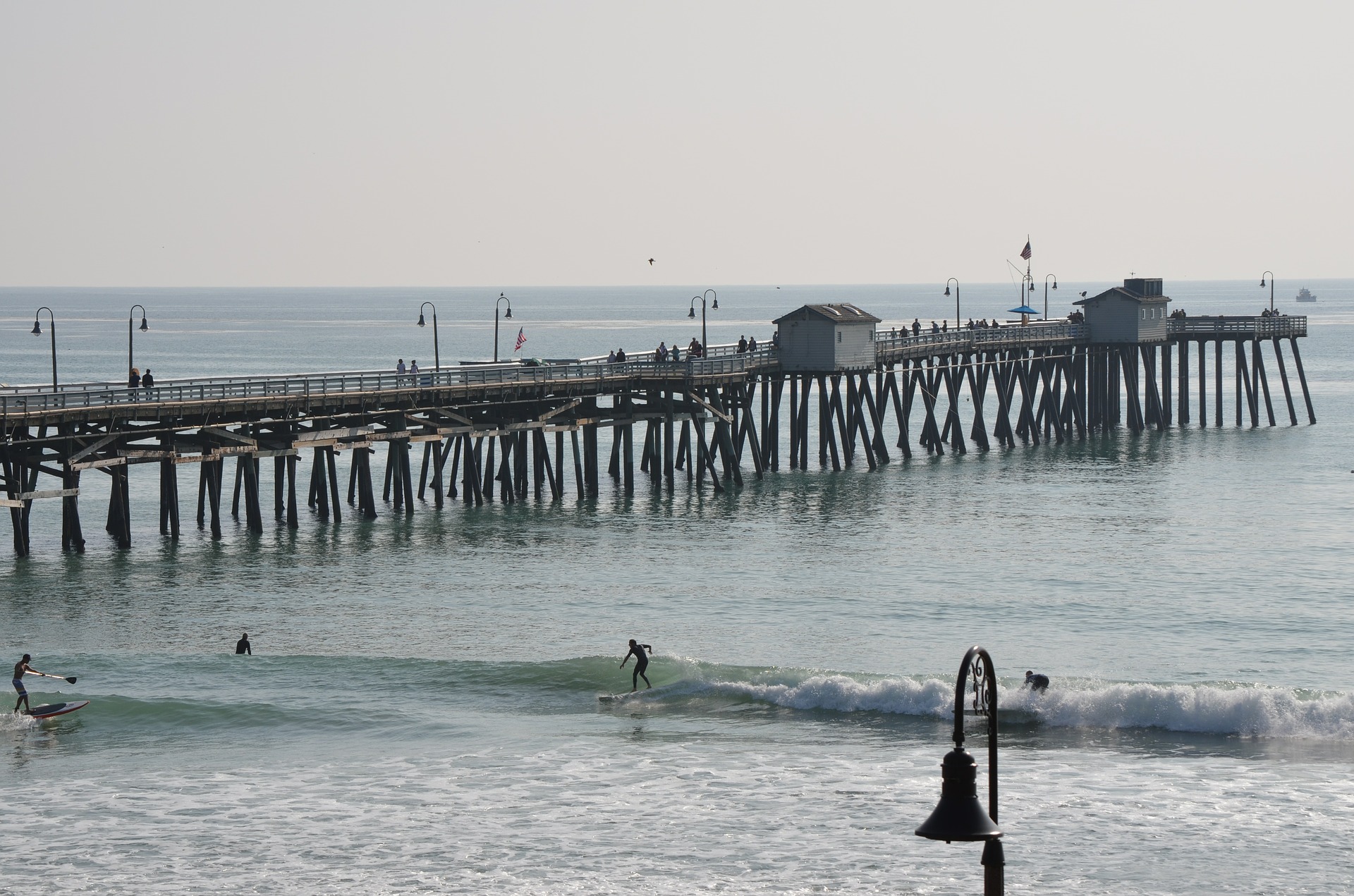