Singapore is a modern city-state. It was founded as a trading post of the British East India Company in 1819, and today is known as an international hub of trade, commerce, and finance.

I got to visit Singapore because my dad is an ex-pat, so I received the local experience.

The first thing that struck me about Singapore was its meticulous cleanliness. Unbelievably, I never saw any random trash anywhere. Streets were even swept clean of tree leaves. Two important factors contributed to this: heavy criminal penalties for littering and Singaporean pride. Singapore is a melting pot of ethnicities, yet there is an intense pride among its citizens about its history, culture, and world image.

The second characteristic that a visitor immediately notices about Singapore is the level of safety that one feels when out and about. Singapore is serious about crime and prosecuting criminal activity. This is evident by the sheer number of security cameras installed everywhere. I saw small children without direct adult supervision boarding subways to go to school. Something unthinkable in the United States.

The railway system in Singapore spans the entire city-state and was easy for someone like me, who is certainly not an international traveler or experienced with mass transit systems, to negotiate.

There is no question that the national past-time of  Singapore is shopping. It was evident that I was an American and I was amused at the number of times I was asked on the subway, “Are you going shopping?” When I answered, “No, I’m sight seeing,” the questioner was aghast. How could I come all this way to Singapore and NOT going shopping? I was often directed to the nearest can’t be missed deals on cameras or computers. Shopping malls abound, enormous subterranean and above ground constructions. And like most things in Singapore, they were modern, sleek, and clean.

We had no common language, but it was one of the best conversations I’ve ever had. We both had mobile phones with pictures of our families and we shared with each other as only pictures can.

Clarke Quay is a sort of outdoor nightlife mall on a section of the Singapore River. It has been revitalized over the years and comes alive when the sun goes down. Repurposed warehouses and floating Chinese junks serve as restaurants and bars. Neon lights up the night and bathes the river in blues, oranges, and reds. It’s a project that has won several design awards and is well worth visiting just for the unique architecture and design characteristics. For the true Singapore/American experience, there’s even a Hooters located there. I am ashamed to say that one night dad and I went there.

One of the best meals I had was in Chinatown. The Chinatown street stalls were quite the opposite of Clarke Quay. I do not recall the street that we were on, but here was a market alive with quite a different energy. Open air shops packed tightly together with throngs of people milling to and fro. Doorways led from one shop to the next almost as if they were all simply one grand, unified market, but they were not. Each shop was independent of the ones adjacent to it. There were simply canvas umbrellas covering the entrances to the shops.

It started raining, as is common in Singapore, and Dad had a favorite place to eat here. We went in, sat down, and menus were provided. Each dish had a picture, and it was entertaining just looking at the options available on the menu. Most had some species of fish staring up at you from a plate or bowl. We both ordered Tiger Beer and I settled on some fried rice. The meal was memorable simply because of the ambiance, the sounds of the people in the shops, the smell and sound of the rain on the street, and the cafe itself.

I spent quite a bit of time walking around Singapore. One of my favorite places was Fort Canning Park. The hill that comprises the park has much history. There is much to see and do here. There is an arts center and if you are looking for a place to stay, there’s even a hotel in the park. An entire day can be consumed just casually walking around taking in the sights. A tree reminiscent of something from the movie Avatar was here.  Its majesty alone was worth the visit.

The best experience I had was in Jurong Lake Gardens Central. There are both Chinese and Japanese themed gardens there. The Chinese themed garden has examples of northern Chinese imperial architecture and landscaping. There is a seven-story Pagoda here that offers striking views of the area. On the day of my visit to this park, a thunderstorm rolled in and unleashed quite the downpour. Singapore has a national lightning warning system and the sirens were sounding. I needed no warning, because the lightning show before me was spectacular. I sought shelter in a small open walled structure.

Someone else had the same idea. On this stormy day, a gentleman had been visiting the park and was getting out of the rain as well. We had no common language, but it was one of the best conversations I’ve ever had. Singapore uses a large number of migrant workers from Indonesia, India, Bangladesh, Malaysia, etc. I discovered that this man was Indonesian and was here working to send money back home to his family. He could find no work in Indonesia and was in Singapore as a construction worker. We both had mobile phones with pictures of our families and we shared with each other as only pictures can.

How we had the conversation that we did is really beyond me. When the rain was done, we said good-bye and went about our lives, which were worlds apart, yet, for a remarkable instant, crossed paths in a country that was foreign to both of us.

To find your own Singapore experience, check out Traveloka Xperience. 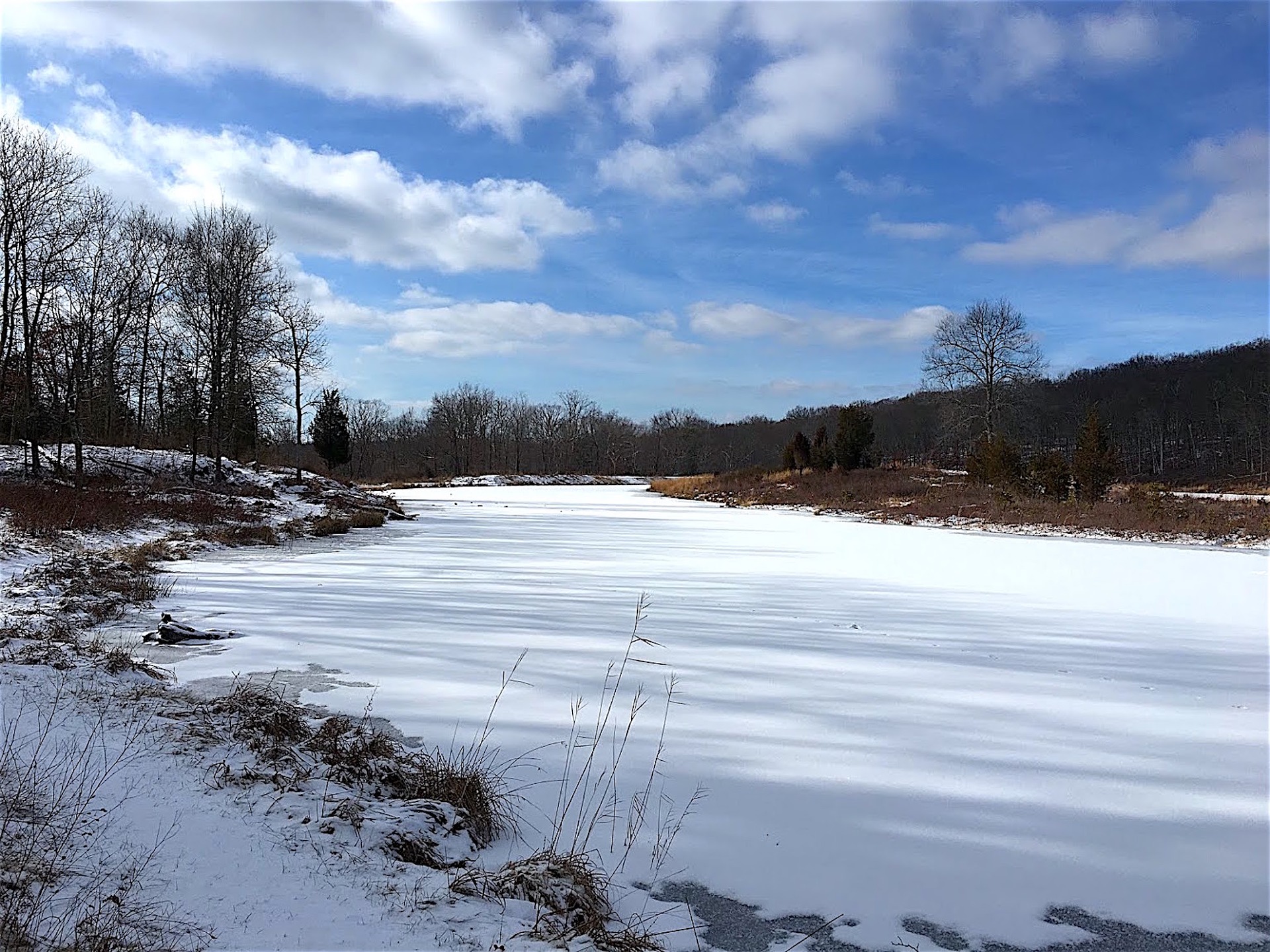 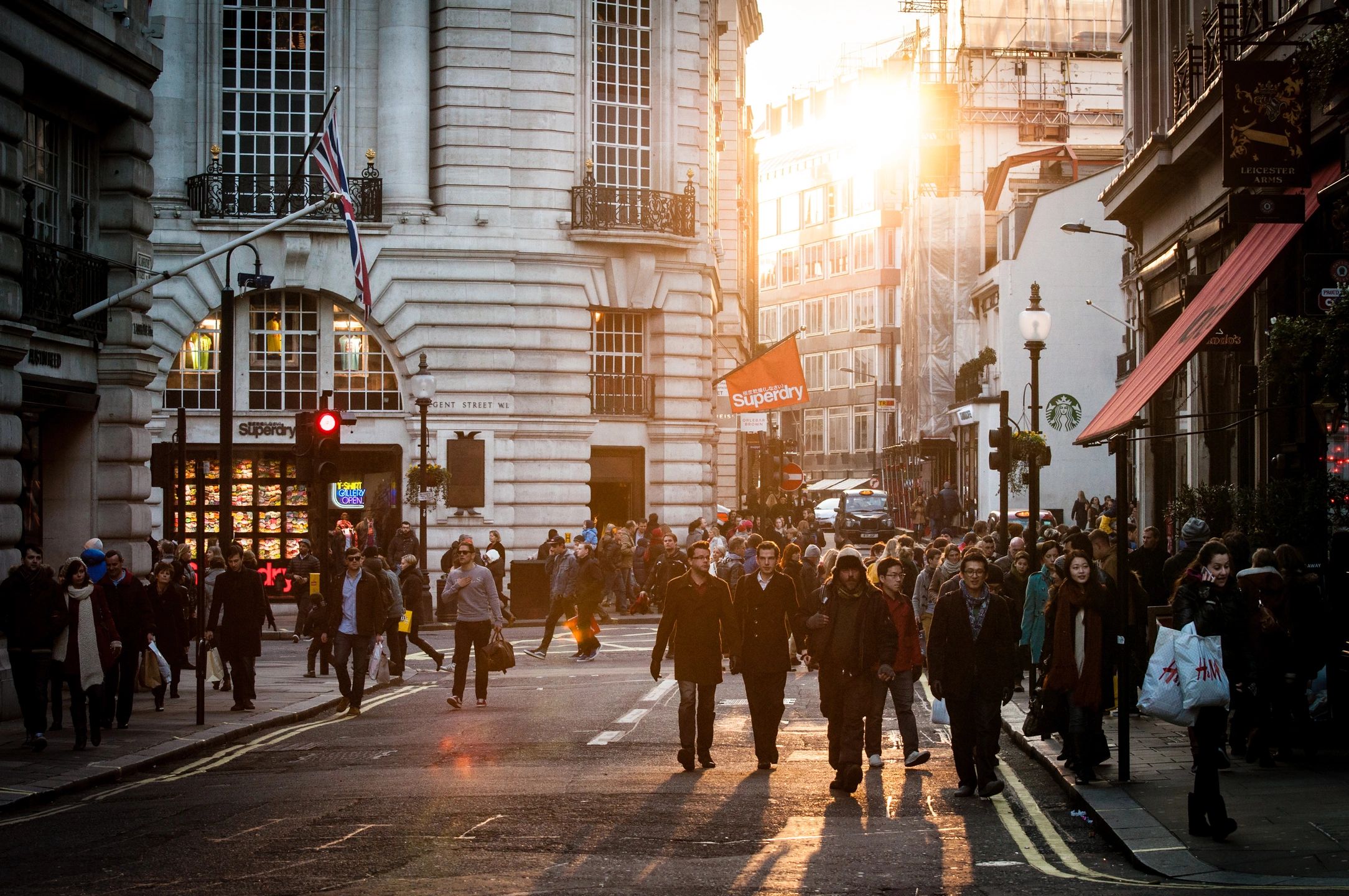 Nottingham, England: A Mix of History and Modernity