Goodrich, Michigan is not exactly a mecca of excitement. We have two gas stations (that were both BP’s at one time), two restaurants, (one of which is constantly changing names and owners), a library and a school district.

Having grown up and moved on from my hometown, my feelings are complicated on having grown up in such a dull environment. On the one hand, not having places to go made my friends and I come up with creative solutions to our boredom, which, I would argue, cultivated our imagination and developed the problem-solving skills we now possess as adults. However, there were some days that were just too boring to fix with any sort of inspirational remedy. Sometimes it felt like our hometown didn’t even try.

My biggest strife with having grown up in a typical midwest-America small town was its blinding lack of diversity. I am not kidding you when I say that our high school had two African-Americans in it, and I would hazard a guess of maybe one or two Asians. Everyone was white, everywhere. Your friends, their parents, your teachers, everyone. And growing up, I didn’t even realize what a problem that was. It wasn’t until I went off to college and was surrounded by people of different cultural backgrounds that I finally realized how important diversity is, and how stunted you are growing up without it.

Aside from its lack of people of different cultural backgrounds, Goodrich wasn’t such a bad place. The best part was finding some great friends that I’m still super close with to this day. A typical weekend would involve going over to my friend’s house with my other pals for a sleepover. We would make the most ridiculous Youtube videos and tag them with whatever subject was popular at that point in time, since we knew that no one in their right mind would ever go on the website to watch our content.

That’s the adventure; being able to construct a childhood and adolescence that is memorable and exciting, while at the same time having it shape you as a human being.

I should say that watching those videos now makes my skin-crawl, but honestly I still love them. They’re stupid, poorly produced, and don’t ever go anywhere and I’m proud of them. They’re products of our ability to entertain ourselves in the midst of a town filled with apathy and indifference. They are these incredibly pure moments of happiness frozen in time. Sometimes I get jealous when I think of the girl that made them and how she didn’t care what others thought of her. She only wanted to make herself and her friends happy and wouldn’t think twice of making a fool of herself if it meant being able to hear her friends laugh. I think that’s why I still have a desire to create to this day. To be able to capture moments that are untouchable by time.

And then there are the quintessential small-town experiences I had growing up that really paint the picture of what it was like being raised in a place like Goodrich. My brother taught me to drive in his truck on a dirt backroad. Earlier that day, I had told him that I was nervous to begin driving. On the way to the grocery store he pulled down a side road and got out of the car, instructing me to get in the driver’s seat. The first thing I did was almost drive us straight into the ditch, but we all have to start somewhere.

My first childhood dog was a beautiful collie mix named Honey that my dad traded our whole flock of turkeys for. I had come home from school one day to find her at the foot of my dad’s chair, with her tail-wagging and eyes glistening. I experienced heartbreak for the first time when years later Honey ran away during a thunderstorm, never to be seen again.

My first kiss was with my high-school sweetheart (now husband) in the woods during a rainy afternoon. We had gone to take a walk on his property and I had been desperately hoping the whole time that he would kiss me. We’ve been married for almost two years now.

All of these experiences wouldn’t ever have been possible without growing up in my hometown of Goodrich. I may have had similar ones in a city elsewhere, but they wouldn’t have been exactly the same, meaning I wouldn’t be exactly the same. I have Goodrich to thank for me being the person I am today.

When I talk about the adventures and the exciting things my friends and I did growing up in Goodrich, it’s almost as if we did them in spite of the town itself. When growing up in such a small town, it’s up to you to sculpt your own experience in it. That’s the adventure; being able to construct a childhood and adolescence that is memorable and exciting, while at the same time having it shape you as a human being. Goodrich isn’t the same now that I’ve changed it, and neither am I. 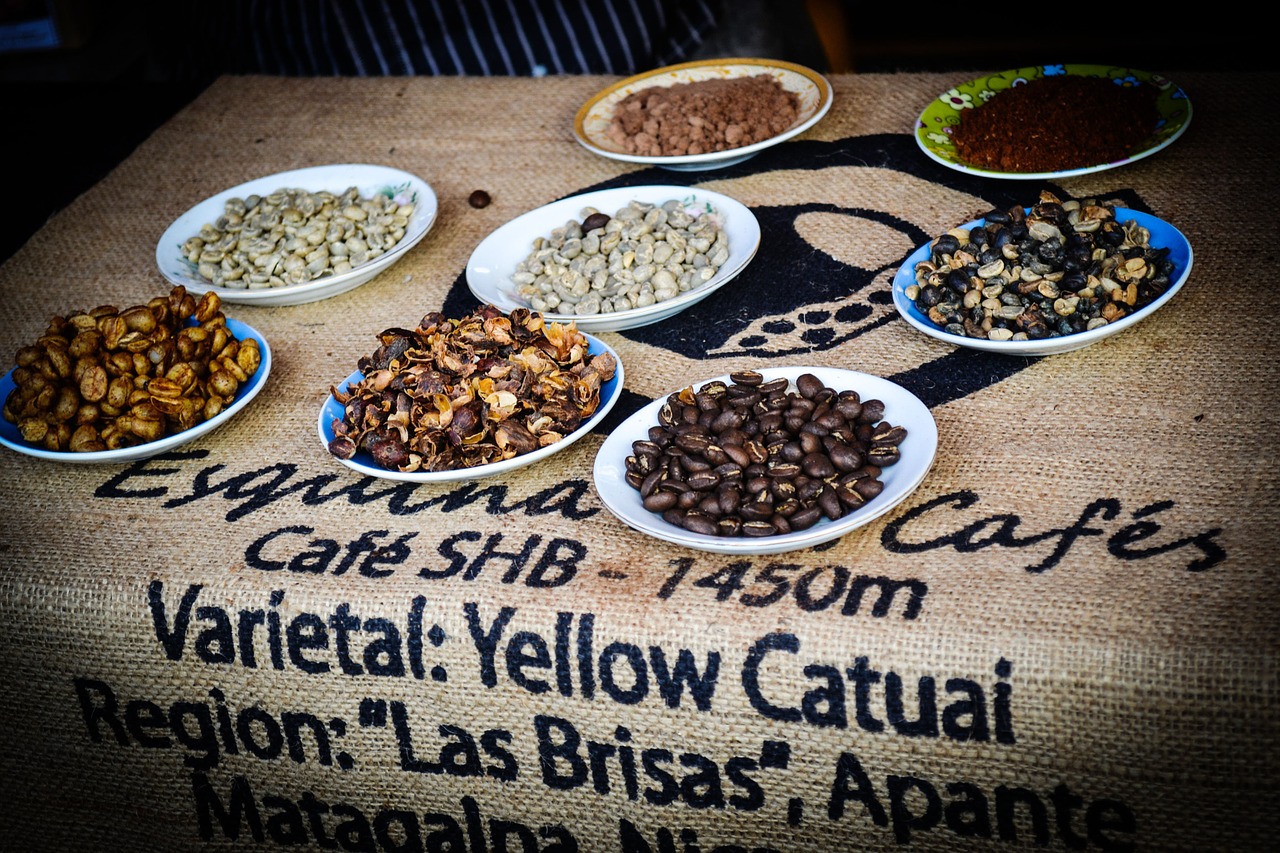 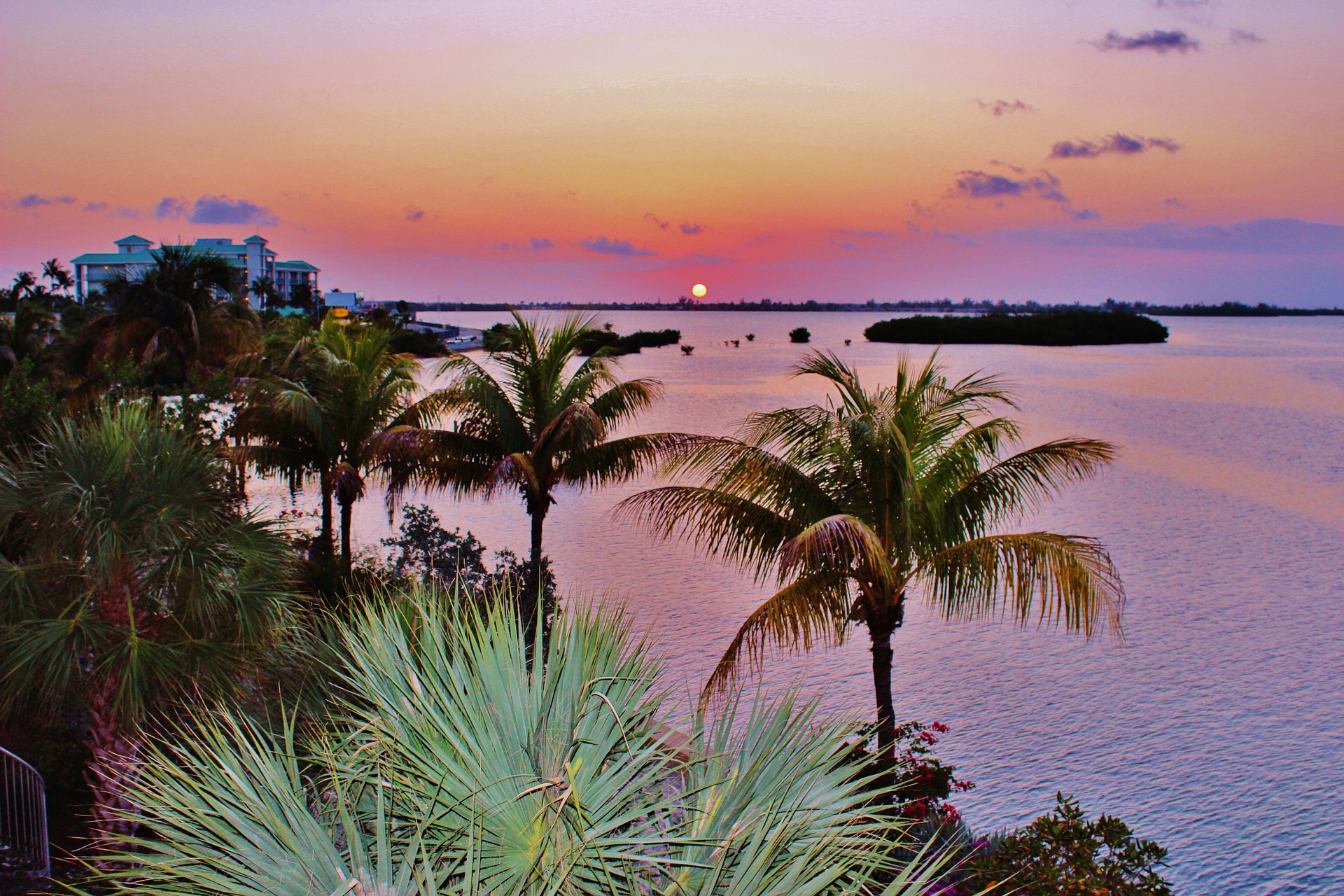