Sunshine, sand and fresh air! Growing up in the quiet city of Perth, Western Australia was as carefree and safe as you can imagine. It was a little town with big city dreams, and I was a little girl with dreams to match!

Although Western Australia has a land mass over twice the size of Western Europe, the majority of the population resides in the capital city, Perth. Situated on the stunning Swan River and a short drive to some of the most incredible beaches in Australia, it is truly beautiful.

In the 1980’s and 90’s, the drive into the main Perth Central Business District (CBD) was long and complicated. The direct access freeway that I use today was not yet constructed, and it was impossible to catch public transport. We didn’t venture into the city center unless we had to, choosing instead to spend our youth “south side” (for anyone who knows Perth, there has and will always be a friendly rivalry between those living south or north of the river!). Nowadays it is much easier to drive around Perth and the surrounding Swan Valley wine country (pro tip: for good rates on a rental car, check out Burswood Car Rentals at Car Hire Perth).

My days were spent building tree houses, riding around the streets with my friends and heading to the beach for ice cream with my parents. With my best friend living on the same street as me, we would ride our bikes to each other’s home and leave little notes for each other in an old tree log outside our houses. The excitement of going to that log and finding a note inside was like nothing else!

As we got older, we started to venture further from our little suburb and towards the big city! It didn’t matter that it took two hours, three buses and a train to get anywhere. We were young and independent, and even though Perth had grown, it still had the security and safety we had come to know.

My friends and I would spend most of our weekends at the beach. We were gone all day and didn’t have mobiles phones, but our parents never worried – there was no need to in those days. We loved to go to Cottesloe Beach, which must be one of the most iconic beaches in Perth. The scenery is incredible, the beach is safe and most importantly there was ice cream (in case you couldn’t tell, I love ice cream!). There is an old bell just offshore in the ocean, and we would all swim out to it, scramble up, face our fears and jump into the unknown! Seems like a good metaphor for growing up. I doubt very much that I would be able to make it up the bell these days, but back then it was so easy (with the assistance of some helpful boys!).

When we weren’t at the beach, we headed into a gorgeous seaside town called Fremantle to spend our woeful casual job wages and hung around as most bored youths do. Although Fremantle is a major port for Western Australia, it is a vibrant and eclectic town, which appeals to a variety of people from champagne-sipping socialites to busking bohemians. There are some great upmarket boutiques and restaurants available, however, if you were young and broke like us, you would head straight to the Fremantle Markets.

The markets have been open since 1897 and are full of culture and heritage. The street buskers that perform there now are incredibly talented, and you are sure to witness the next star in the making. However, the street buskers we had growing up were definitely interesting and totally into crowd participation! Luckily for me, I guess I just blend into a crowd really well and was never singled out to “help” in the acts.

My days were spent building tree houses, riding around the streets with my friends and heading to the beach for ice cream with my parents. With my best friend living on the same street as me, we would ride our bikes to each other’s home and leave little notes for each other in an old tree log outside our houses.

One thing I always wanted to do at the markets was to have a caricature sketch done of myself, but my pocket money was never enough and I was a self-conscious teenager naturally concerned about looking silly. Good news is, there is still a caricature artist there, and I may just get around to doing it one of these days! My kids will think it’s funny at least.

Family holidays are a huge part of most people’s childhood and give us some of the best memories from our youth. Our family holidays were usually taken not far from home, but the amazing thing was, each and every trip was different. My parents would pack the car, and within an hour we could be at a remote beach fishing, in the forest swinging from ropes into a river or sliding down massive sand dunes on cardboard boxes.

Every few years, our parents would take us on a ferry ride to Rottnest Island just off the coast of Perth. We rode our bikes around the whole island, swam in the crystal clear ocean and were amazed at the cute little Quokkas who live there. In case you haven’t heard about Quokkas before, they are a marsupial and related to kangaroos – but seriously pint-sized and adorable! Taking a selfie with a Quokka has become a thing now, and they seem more than happy to oblige.

Rottnest Island is also one of the go-to places for school camps, and, of course, I participated in this right of passage in about 1992. It should have been the best school camp of my life. However, it was very memorable for all the wrong reasons. On the second day of camp, we had just finished snorkeling and were riding back to our dormitory. I was in my bathers (very safe riding attire) when I fell off my bike and broke my arm. No cars are allowed on the island, so it took a long time for someone to come and rescue me. Unfortunately, the nurse thought I had just sprained my arm, so I spent the last three days of camp with my arm in a sling and riding my bike one-handed. Needless to say, my parents were slightly unimpressed when we returned home and I had my arm reset in surgery.

This accident set the scene for one of my most memorable family holidays of all time that same summer. We spent a month on the beach in the iconic coastal town of Busselton, and I, of course, had my arm in a full cast. I am a very adaptable kind of gal, so I didn’t let that stop me. I rode my bike with my cousins one handed, accidentally taking out a few car wing mirrors along the way. I even rode a horse along the beach, climbed mulberry trees and, when it came time for water sports, I just put a garbage bag over my cast. Nothing could stop me, until – I decided to jump in an inflatable boat, in the ocean, alone. I could only paddle with one arm, and as the tide went out, so did I, as I rowed my little boat helplessly in circles out to sea. I was saved (obviously) and left slightly traumatized, but it was a holiday I would never forget!

When I look back on my childhood now, I realize how lucky we were growing up in Perth. We had all these amazing adventures at our doorstep and the freedom to explore them all. It is seriously one of the most beautiful cities in the world and should be on everyone’s travel destination wish list!

Also check out Traveling In Sydney. 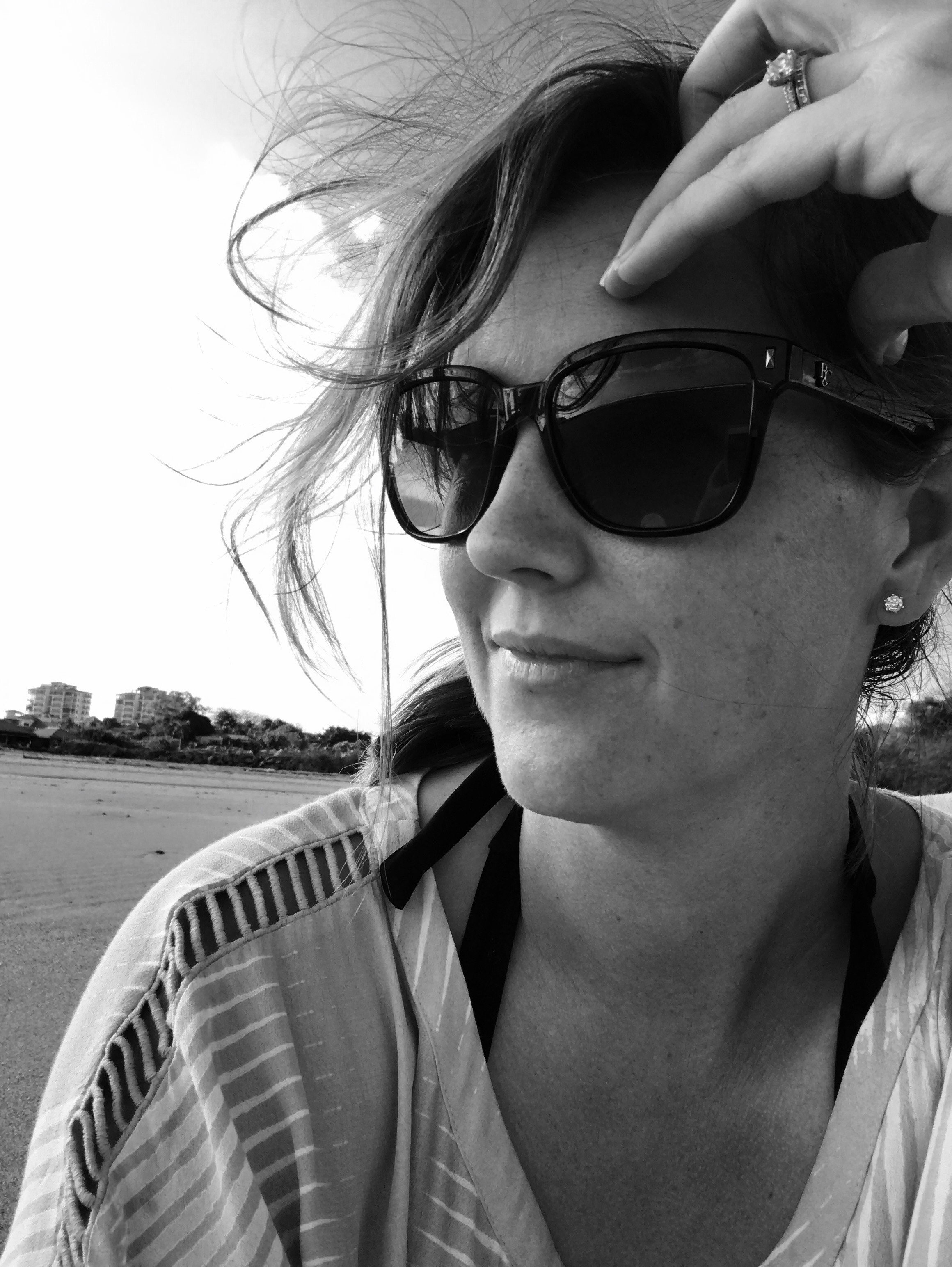 Although born in Australia, Rochelle's passion for adventure has seen her travel all over the globe, from backpacking through Europe to living in the remote jungles of Central Africa. Fueled by strong coffee and a passion for adventure, she now lives in South America with her family writing quality web content and attempting to learn Spanish! 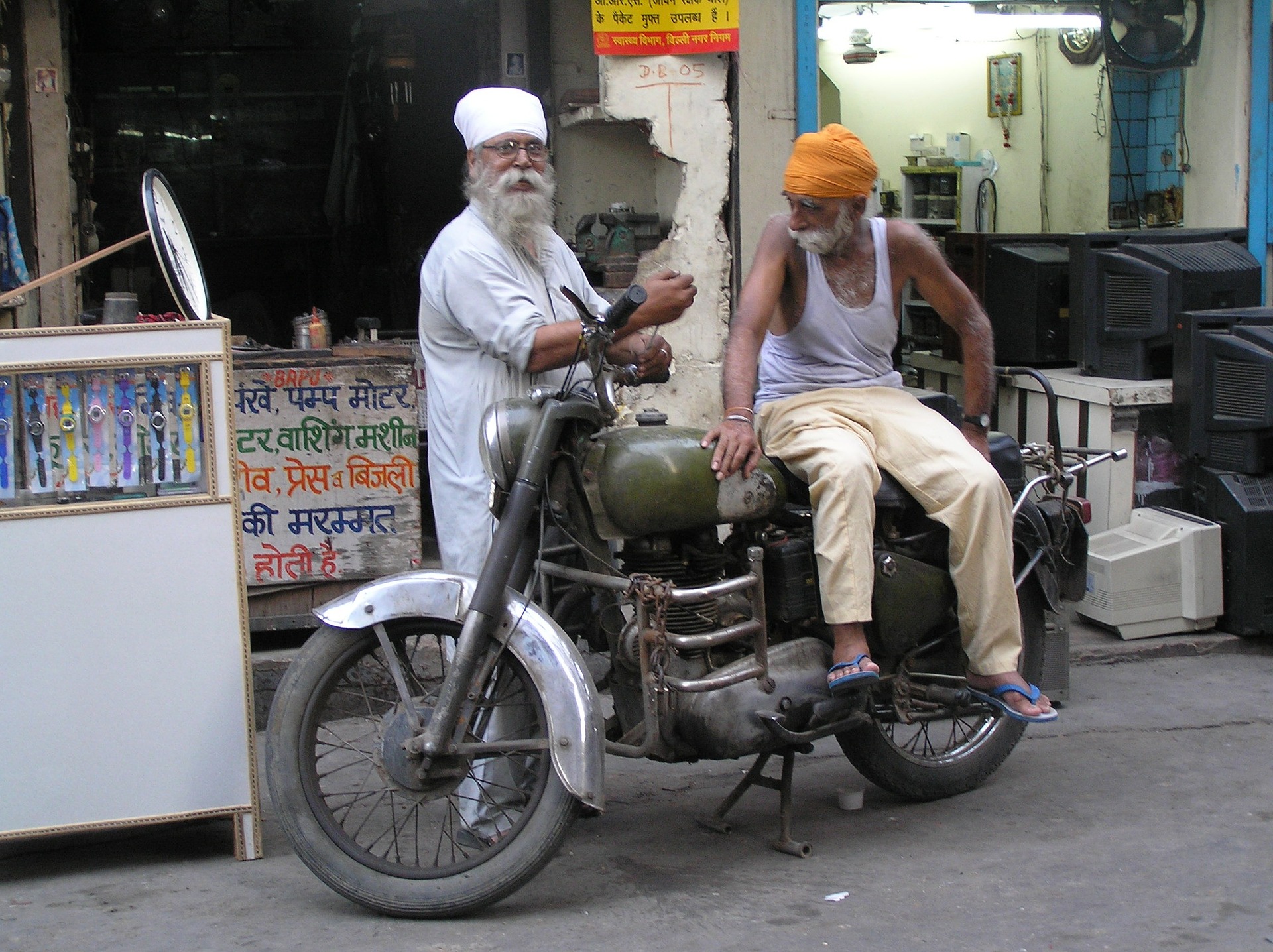 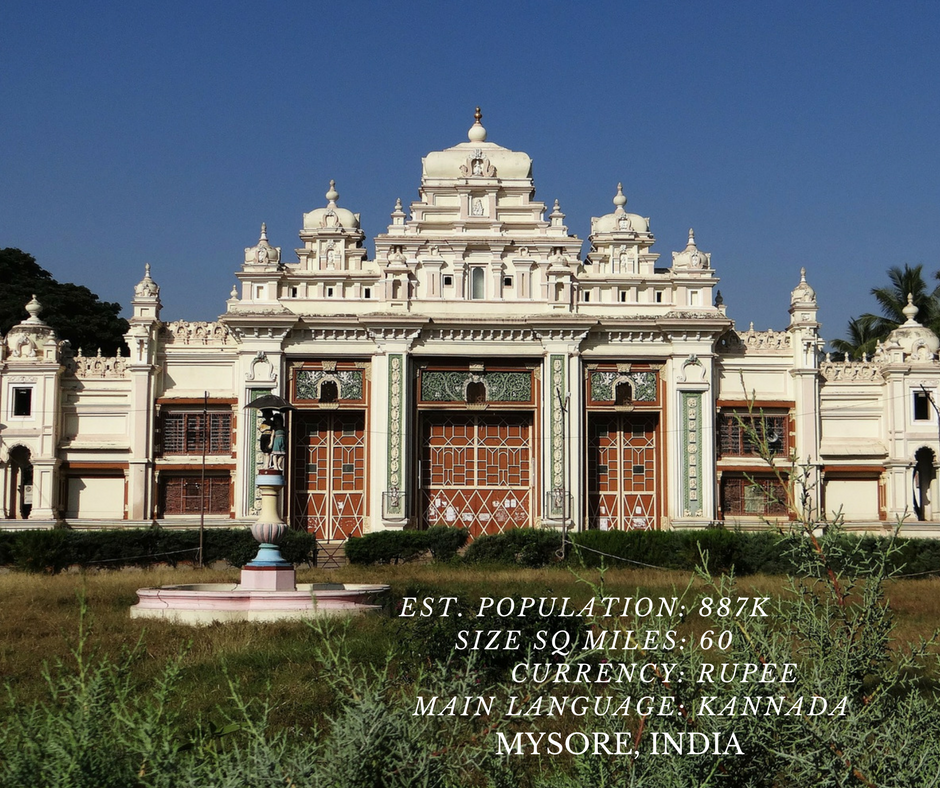 Australia: A Travel Guide to the Outback