I had been in the IT city of Bangalore for quite some time and was enjoying my trip around the city. This place has so much to offer tourists that even a month isn’t enough to cover all its tourist spots and destinations. I just couldn’t get enough of the shopping at Brigade, and I kept on craving authentic South Indian style biryani and dosas. The climate of the city was another thing I was falling in love with. Yet, my days in Bangalore were coming to an end and one fine Saturday, my friends made plans to go to the nearby royal city of Mysore.

I was quite skeptical about going and didn’t want to spend the few days I had left in Bangalore traveling to a different location. And I am very grateful that my friends changed my opinion. On early Sunday morning, we left our hotel in Bangalore and started off to the new destination – Mysore.

I had been traveling a lot, but I would reckon the Bangalore-Mysore highway is one of the most beautiful ones. With lush greenery and scenic beauty on both the sides, I started looking forward to the journey we had begun.

We started early in the morning with an intention to cover as much as we could in a day and we soon started feeling hungry. The driver suggested Kamat Lokaruchi restaurant. As it was Sunday morning, the eatery was flocked with people. Luckily we managed to get ourselves a seat. I was impressed by the attire the cook and servers were wearing. Usually, even in India, the servers wear western wear, pants and a shirt, but I was so happy to see these people still rooted in their traditions wearing ethnic Indian clothing.

The ever smiling and friendly server highly recommended going for Idli-Sambhar. As someone who had been eating South Indian dishes for weeks, I wondered why he suggested it to me. But when the dish came, I was completely smitten by it.

I might sound overly obsessed with South India, but I can’t help my appreciation for the intricate designs of the South Indian temples and their gopuram. The view of the city from the top of the mountains was breathtaking.

Idlis are usually made in aluminum vessels, and therefore are flat and circular. This was the first time in my life that I was served an Idli on a banana leaf that had been made inside the banana leaf!! Needless to say, I savored each bite of it.

It takes three hours to reach Mysore from Bangalore, but it was Sunday and the roads were very packed. Still, we finally reached our destination.

The first place that we decided to visit was the Mysore Zoo. I have been to the zoo so many times as a kid and was against wasting our time here, and the sight of crowd troubled me more. But I didn’t have any say in the decision, and we entered the zoo. I didn’t regret it. The Mysore Zoo has to be the only zoo in India, or one of the few zoos, that breeds giraffes!! I have always seen them on the television, and the kid inside me came alive seeing these magnificent animals in person. It was my first time seeing one, so I spent most of my time admiring the tall creatures.

Next on our itinerary was the Chamundi Hills. The beautiful Chamundi Temple is located on the top of the hills.

I might sound overly obsessed with South India, but I can’t help my appreciation for the intricate designs of the South Indian temples and their gopuram. The view of the city from the top of the mountains was breathtaking.

We were contemplating where to go next when our driver suggested that we visit the Jayachamarajendra Art Gallery. I was awestruck by the large number of beautiful ancient paintings this museum houses, but what stole my heart was an ancient watch. The clock had a number of miniature wooden musicians who would come out every hour. It was very cute to see.

It was evening, and we decided to pack our trip with the last and the most famous tourist destination – the Mysore Palace. I was completely enthralled by the tour of the interior of the palace. Being inside of it, I wondered how amazing it would have felt to live in such a great place, and secretly felt jealous of the kings and queens of ancient times.

The palace is surrounded by landscaped gardens and sitting there in the evening is something I really enjoyed. It was getting dark, and everyone was waiting for the main event – the Sunday special lighting. I didn’t expect much, but was completely awestruck by how the beauty of the palace increased exponentially at night.

I was so completely mesmerized with its splendor and grandeur. I don’t think I have ever seen something so beautiful and attractive as this in my whole life. What was even more captivating was the live Carnatic orchestra that played from the palace courtyard.

I didn’t want to visit this city, but if I hadn’t, I would never have realized what great sights I would have missed.

For more on India, check out Udaipur. 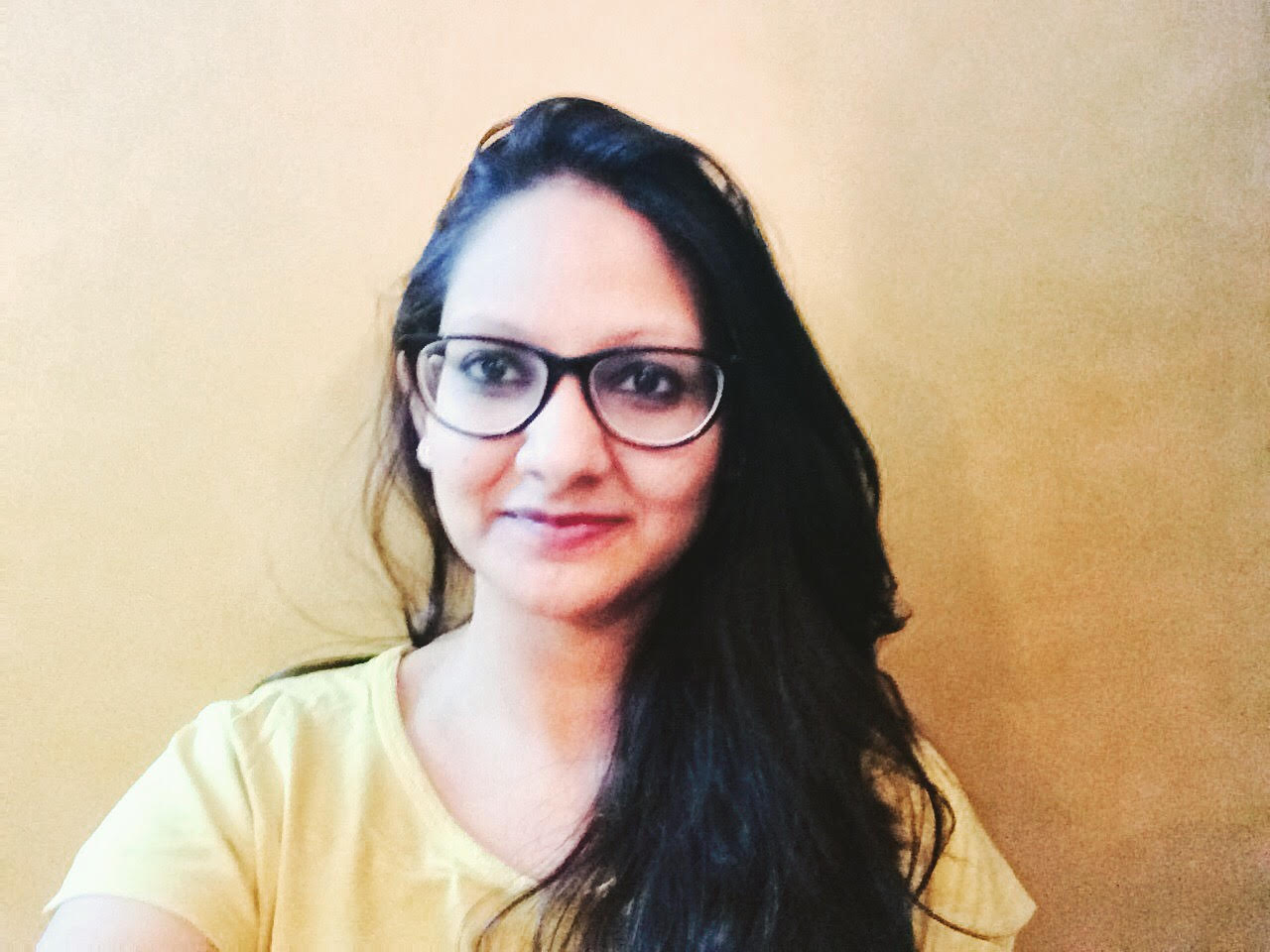 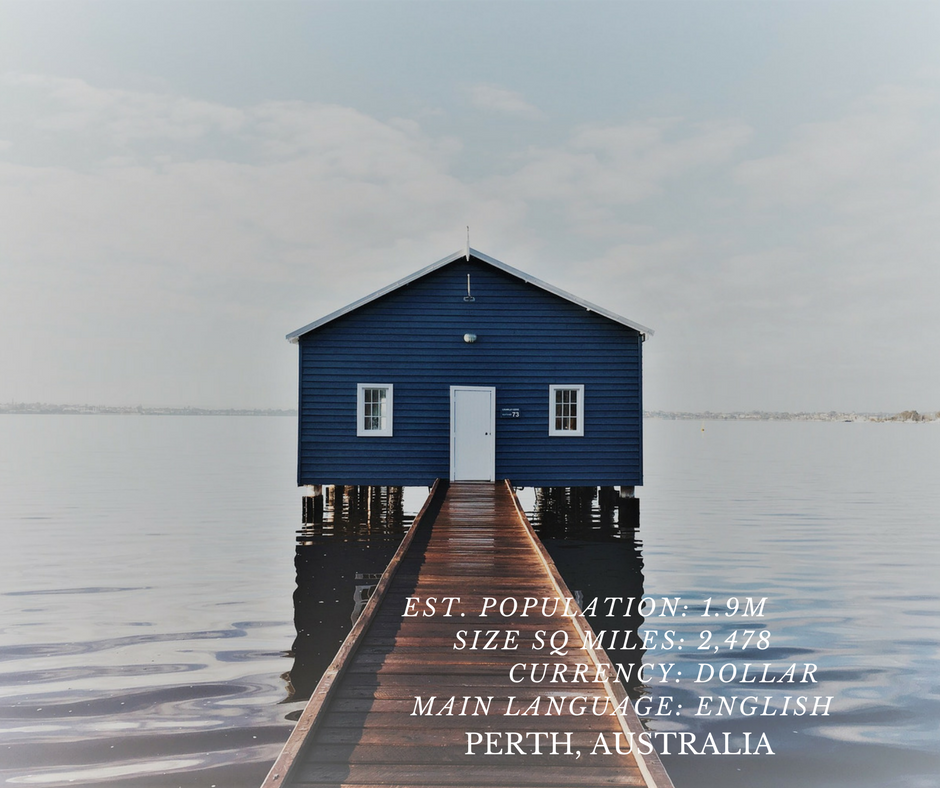 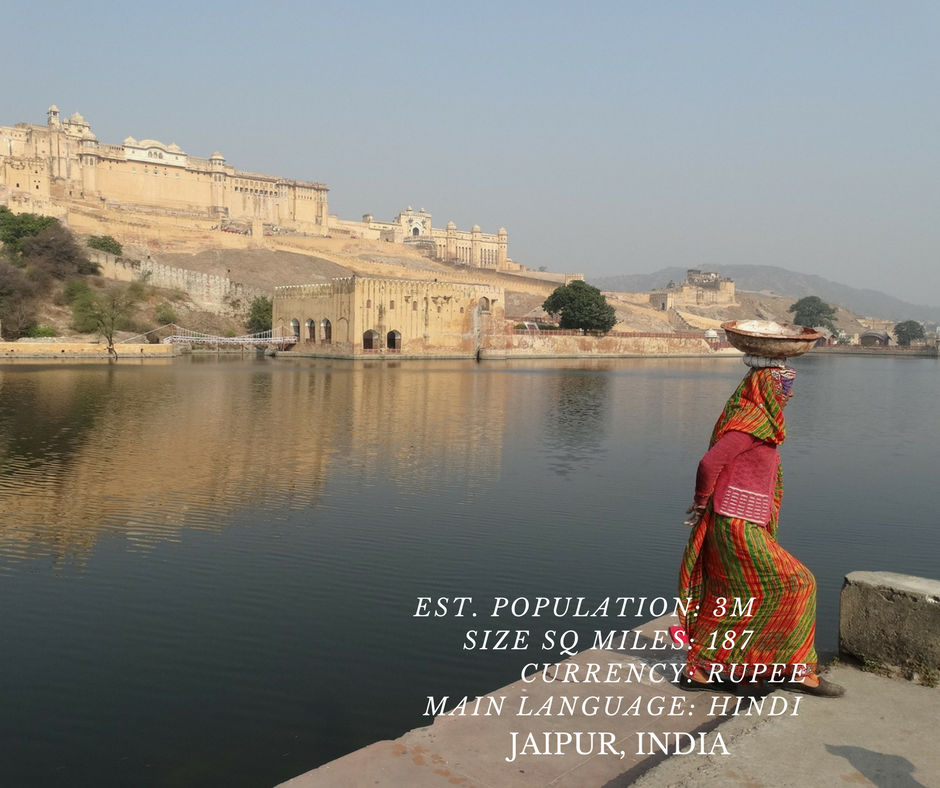 Jaipur, India: The Paris of India