We moved to Quito, Ecuador in 2004. Our three oldest children were in 6th grade, 4th grade and 3rd grade, and had up until that point been exclusively home-schooled. In the space of six months – from January to June of that year – we moved them to another country, enrolled them in school and gave them a baby brother…and they all weathered life beautifully.

Our children spent their formative years in Quito, and while it wasn’t perfect, they have all told us repeatedly that they wouldn’t change a single thing. Some of the things that they feel they gained by being there include:

Although there were things that we sacrificed when we moved overseas, we all agree that the good definitely outweighs the bad. While none of us have any plans to return to expat living any time soon, there will always be a part of us that is just a little bit Ecuadorian…and our life there is something that we will always remember with love and affection. 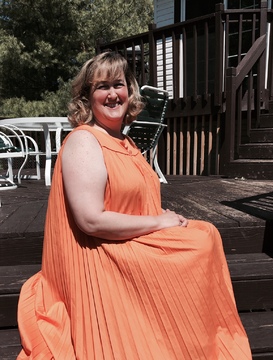 Cynthia Maloy spent 12 years living overseas in Quito, Ecuador and now lives in Indiana with her husband, four kids, assorted attachments and one beautiful granddaughter. When she's not taking pictures of the grandbaby, she loves to write, read, collect words and blog over at www.lemonsandpearls.com. 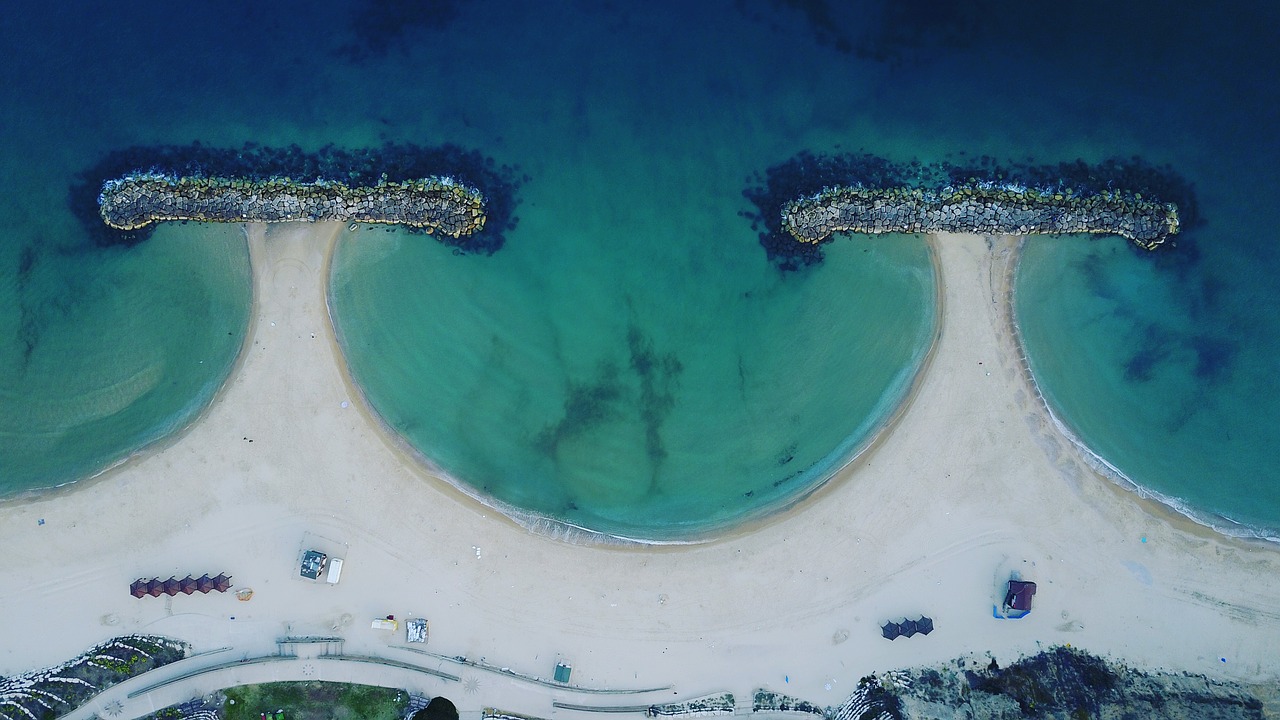 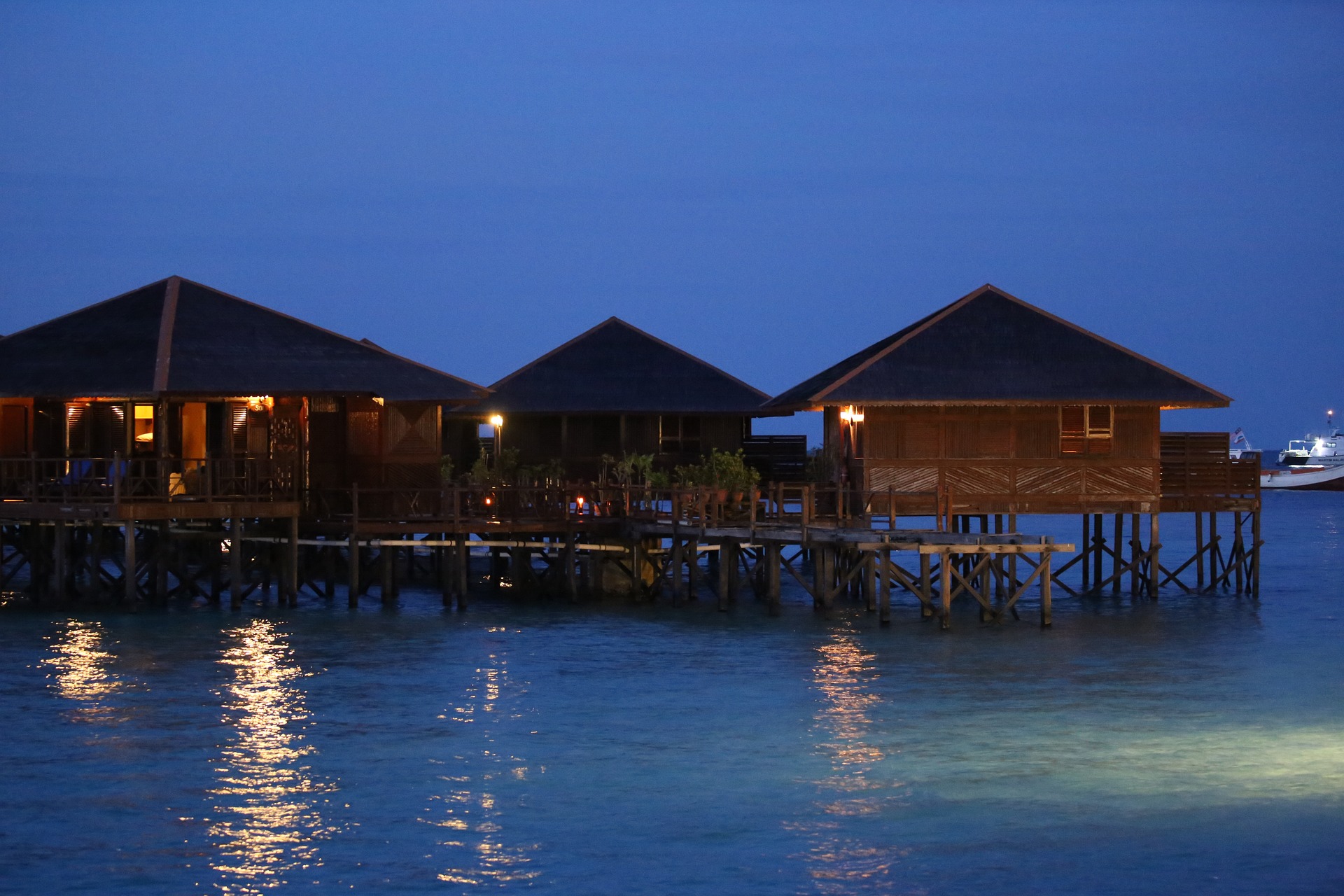