Ipoh old town, sounds like an ancient old town to you, right? Well, I can’t 100% deny that – the town is definitely old, and it contains a lot of historical value within itself. The old buildings around the town reflect what Ipoh has experienced, from the years before Malaysia obtained its independence to today. Now development is slowly taking over most of the historical town. But before this happens, let me jot down my experiences living and growing up in this wonderful town called Ipoh.

Located around two hours from Kuala Lumpur, Malaysia’s busiest city, Ipoh is a very peaceful town. You can find the locals, especially the elderly, sitting together in coffee shops sipping their coffees and having breakfast whilst chatting with their friends. As I mentioned earlier, Ipoh old town is slowly experiencing modern development, and it might seem quite busy on the roads in the morning as the youngsters go to school and the adults leave for their workplaces. But still, this does not stop the elderly women, and some men of course, from gathering in the parks and enjoying ‘tai chi’ sessions.

As for me, being a young lawyer in town means I have to go to the court house almost every day of the week. The court house itself is very historic. Designed by Arthur Benison Hubback, it was completed in 1928. Very old, isn’t it? The court house experienced the administration of both the British and the Japanese before our country gained its independence in 1957. The local authority did a great job in preserving the building.

One of the calmest towns in the state, Ipoh was also one of the richest areas in Malaysia from the 1880s until the 1930s because of the tin mining activities that brought in hordes of migrants – the majority of which were Chinese. Many of these migrants built substantial fortunes out of the tin mines.

The architecture of the old buildings in Ipoh reflect the wealth of that period during which many fine buildings were constructed and remain until today. Tourists from all over the world have been flocking to Ipoh to admire these buildings, and I can see the numbers keep increasing day by day. The local authority created the Ipoh Heritage Walk to highlight these buildings. Anyone can simply follow the route prepared and enjoy the four mile walk at their own speed.

I myself found it quite interesting to follow the trail: it is like following a treasure map, searching for historical treasures in the town. The trail starts from Ipoh’s Railway Station, one of the best examples of colonial architecture and also built by Arthur Benison Hubback – the same person who designed the Ipoh Court House.

Meanwhile, across the street is the neo-classical style state building, the Town Hall of Ipoh, built during the First World War by – again – our friend, Mr. Hubback. It was completed in 1914.

The Ipoh Town Hall from across the road and the park, snapped from in front of the railway station. PIC: FT

Next on the trail is the Birch Memorial Clock Tower, built in 1909 to commemorate JWW Birch, the first British Resident in the state of Perak (where Ipoh is situated). The memorial is actually located just behind the Town Hall, meanwhile the Town Hall is right next to Ipoh’s Court House. By the way, Ipoh’s Court House is also included in the Ipoh Heritage Walk. There are many other historical buildings on the trail that you can discover at your own pace.

Now, let’s get off the trail, shall we? I strongly recommend you visit The Concubine Lane, an off-the-beaten-path destination which is quite underrated among tourists – but I can say the locals do love this lane very much. Ipoh old town was once destroyed by a strong blaze and in 1982 its lanes of shops were rebuilt. Three of the lanes became gifts from a mining tycoon, Yao Tet Shin, to his three wives. One of the lanes was The Concubine Lane.

You should visit The Concubine Lane in the morning when you can stop by any of the food stalls to have a taste of the local delicacies. Or you can join the locals having breakfast at some of the beautifully decorated restaurants along the lane. The hand-made cotton candy stall attracts most of the tourists as well as the locals, so do not miss it! Besides that, you can always shop for souvenirs here at a very good price.

The Market Lane is another lane that attracts lots of visitors, especially the youngsters like me. The lane is famous for its Street Art, numerous murals painted on the walls of the buildings along the lane. There are actually several other lanes just like this with different kinds of paintings, but this lane is the most frequented. These murals describe the daily activities of the locals in Ipoh old town, so they are very fascinating – especially those created by artists who came from other countries.

One of the murals at The Market Lane, Ipoh. PIC: FT

Not far from here is one of my favorite hangouts, a café named ‘Plan B,’ which is quite famous in Ipoh. It is located not far from Ipoh’s Court House and very near to The Concubine Lane and The Market Lane. In short, all are within walking distance. There is a good reason why I fell in love with Plan B. The café is very cozy and relaxing with a fusion of nostalgic and modern architecture. There are a variety of foods and drinks offered at a very reasonable price.

Ipoh old town is no longer an old town – it is now packed with new development initiated by the administration of Malaysia, a now independent country. Nevertheless, the folks of Ipoh will always be ready to tell others what Ipoh was a long time ago – and The Ipoh Heritage Trail will survive for younger generations to discover their history. As for me, I will keep on cherishing each and every moment living in Ipoh old town, from my childhood up until today. 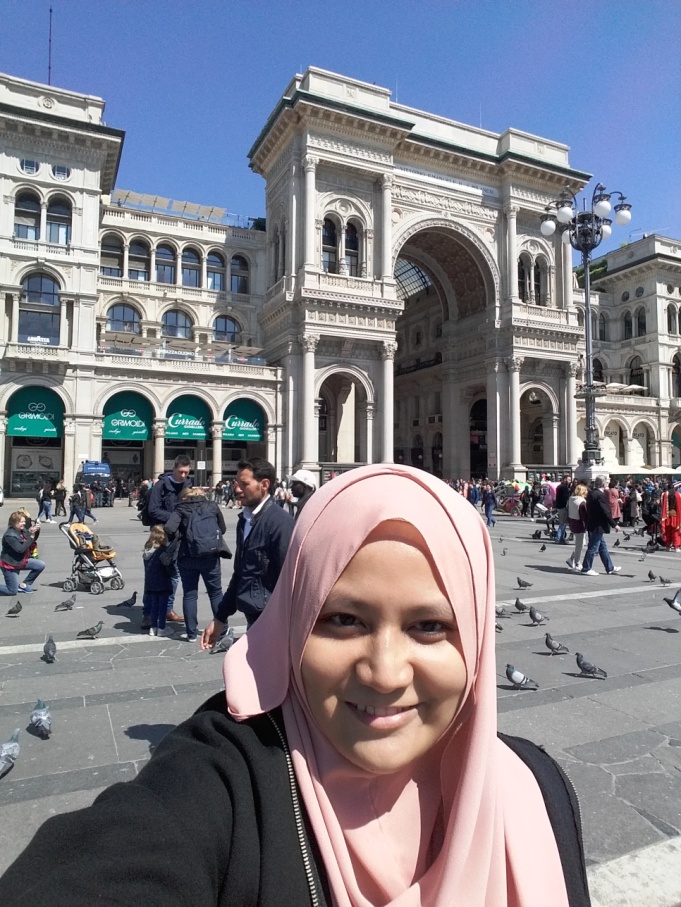 Farhana Tarmizi is a young junior lawyer by profession and a freelance travel writer based in Malaysia. Despite being busy as a full-time junior lawyer, she makes time to explore the globe with her family and travel buddies at the least twice a year. Learning about other countries’ cultures and traditions during her trips is always her main goal, making new friends is definitely a bonus. 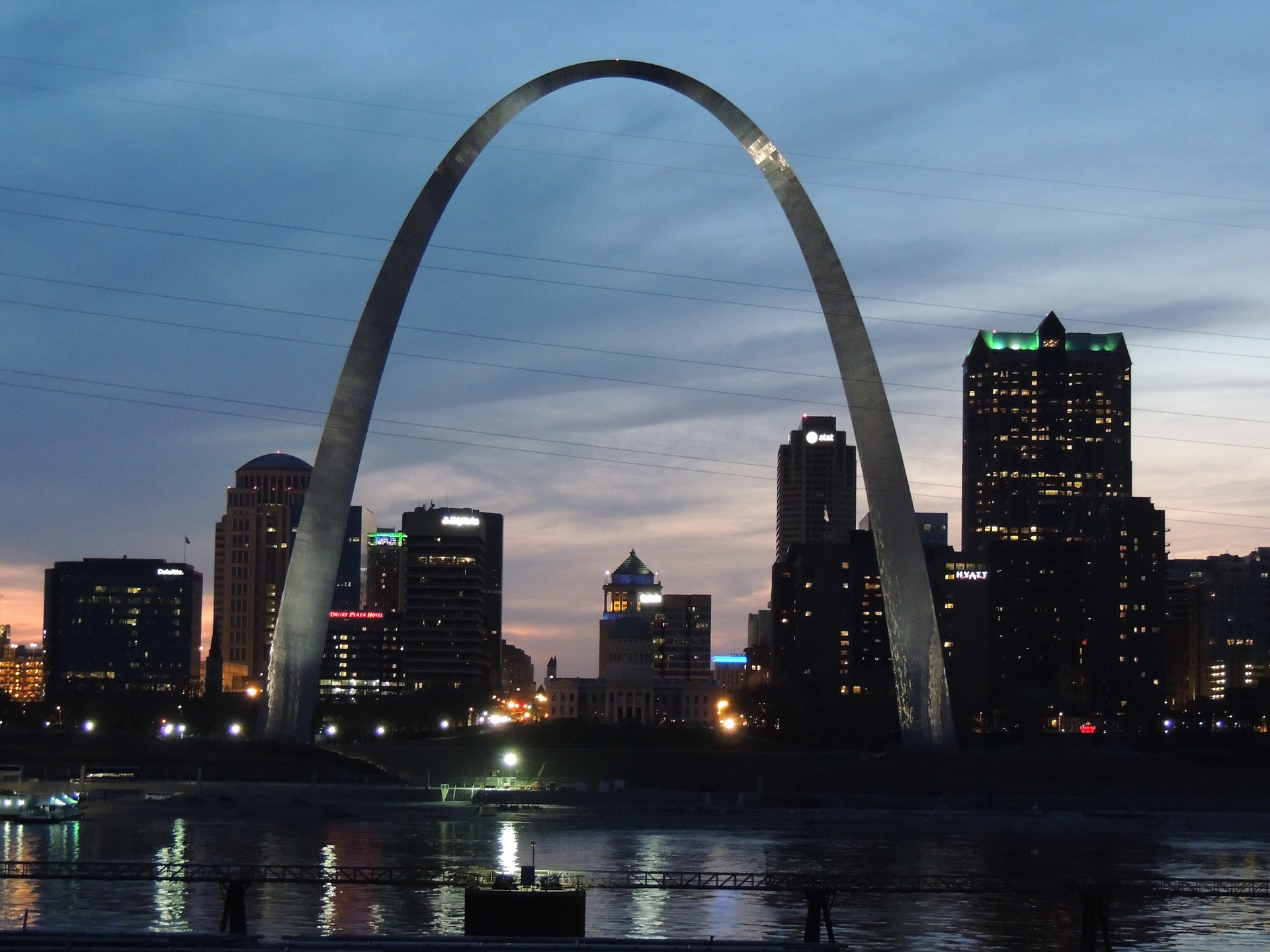 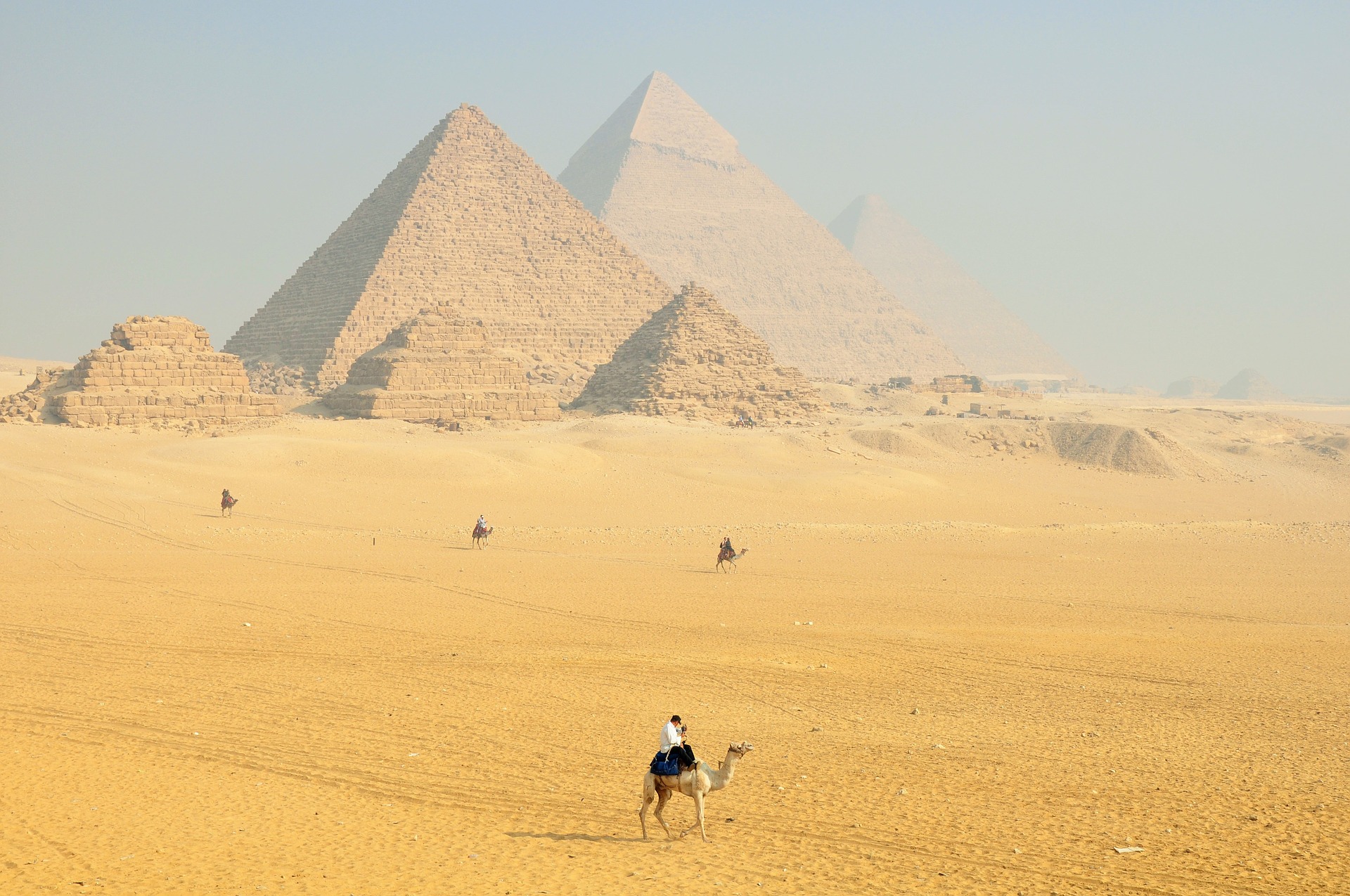