Living in the Midwest, according to some, is boring. Supposedly we have lots of fields full of corn or potatoes, though a few urban microcosms, like Chicago, dot the landscape. The Midwest is stereotyped as being traditional in its beliefs and faiths, and, of course, it is the last area in the United States to get wind of the newest fad, which is out of style by the time it reaches here. Well, hold onto your hats, friends! I live in one of those urban microcosms, Milwaukee, Wisconsin.

Called the biggest little city, it boasts of a great, natural lakefront, wonderful music and art, ethnic food for all palates, affordable living and a myriad of things to do.

Milwaukee has a rich story, from our German heritage, including the German Brewmasters of Pabst, Miller and Schiltz, to our socialist mayor Frank Zeidler, the last of 12 socialist mayors elected to run our city. Our town is not any one thing. It is liberal and conservative, Buddhist and Jewish, classical and rock, all together in the place I call home.

In New York, I walked from Central Park to Greenwich Village, then to Soho and on to Little Italy and Chinatown. In Milwaukee, I love the Italian Community Center, a sponsor of Italian Fest, one of Milwaukee’s oldest and best summer festivals. Moving towards the river from the lake, I can take in the Historic Third Ward, home to the fruit stalls of the Italian fruit vendors of long ago, now turned into lofts, and old business buildings redesigned as stores for the shoe designer or furniture maker.

Fridays are best at Turner Hall, a historic athletic club that came out of the Turnen tradition (meaning physical fitness). The American Turners were a German-American athletic, political and cultural association. In the not too distant past, Turner Hall was a thriving gymnastics club, but it is now the place for one of our favorites, the Friday night fish fry.

As Parisians feel about Paris and the Englishman feels about London, so I too feel about Milwaukee. A great place on a great lake, she invites you to visit, walk her streets, enjoy her food, learn her story and listen to her music. You will be glad you did.

Saturdays, date night as some call it, can be enjoyed at the Harbor House on Lake Michigan, but I prefer the rice and beans at Connehito’s in Walker’s Point. A pitcher of margaritas comes in the old, plastic Kool Aid jug, but do not let that fool you. It is meant to share with at least four, and then it is best to order a pitcher no more!! In my view, Walker’s Point is home to the best authentic Mexican restaurants outside of Texas and California.

We all wait for Summerfest because Milwaukee is Summerfest, the biggest outdoor music festival in the world. Months before the festival starts, the media begins teasing us with hints about who might be on the main stage. Running from late June through July 6, this music event draws in headliners like Paul McCartney and Bruno Mars. This summer I will be seeing Paul Simon while my daughter will see Pink.

The side stages, as we call them, also have great music. For the price of your admission ticket, you can stop at any of the stages and listen to country, jazz, bluegrass, comedy or rock. Aaron Neville caught my ear a few years ago, and I just sat down and enjoyed for over an hour.

Every weekend the lake front festival ground is home to ethnic festivals, starting in May, come rain, shine or late snowstorm. In Milwaukee, we celebrate our various cultures, beginning with PRIDE fest in the late spring and ending with the Indian summer celebration in early Fall.

My favorite festival is Irish Fest. The sea of green, the music, the laughter and the dancing is enjoyed with all of our local Irish charm and our constant attempt at a brogue. I have learned all the words to Seven Old Ladies Got Stuck in the Lavatory, I tear up when singing Danny Boy and I am probably off key when I sing When Irish Eyes Are Smiling, but no one really cares. I love the Irish dish, colcannon, and a bit of the Irish whiskey. Ireland may be better, but our Irish Fest is known internationally, and we call it the next best thing to the Emerald Isle.

Enjoying the spring crispness, the summer sun, the fall colors or the cold of winter can be done in the parks that are open all over the city. Lake Park has an exercise circuit, an ice rink and a par three golf course. Mitchell Park has the botanical garden domes, Cathedral Park has Jazz in the Park. Many parks are chosen for the German Beer Gardens that travel to different sites, starting on Memorial Day weekend and closing in October. We call it ompah music, and we love the beer barrel polka, the ladies dressed in Dirndls who dance and the Lederhosen clad fellows who raise their steins for the lusty German toasts.

Bike trails connect the villages north of the city to the city, cross through the downtown area and continue on to the south side of the county. The continuous miles of beautiful trails are safe and open as long as you can ride your bike. I love the trail between the village I live in and the lakefront coffee house Colectivo. One of the first coffee houses in Milwaukee (and owned by two young men I taught in high school) it is a fair trade and locally grown business. Being committed to the city, all stores, the main office and bakery are within the city limits.

It might be that Milwaukee is not the only city to host an art museum with wings that open up, but to me it is the most beautiful. Situated on the shores of Lake Michigan, many refer to it as the Calatrava, after its architect Santiago Calatrava. The museum’s Windhover Hall, with windows from floor to ceiling, slowly opens, offering a graceful, moving exhibit for its guest. Known as the Burke Brise Soleil, the wingspan is that of a Boeing 747, and it has sensors that automatically close if winds exceed 23 mph. I care not for the technicalities of it all, but I can tell you that standing in the museum as it opens up, like the bow of a ship, takes my breath away.

Take me out to the ballgame; yes, I want the hotdog and the peanuts too. I love the Brewers and our new Miller Park Stadium is state of the art. Rain does not keep us from playing, nor do those cool summer days that we were not expecting. The racing sausages are part of the baseball tradition here in Milwaukee, and four ethnic sausages race to the finish at every home game. Bernie Brewer, perched high in the stadium, can hardly wait to zip down the waterslide after every homerun.

Home to the old breweries of Pabst and Schlitz, Brew City, as we are called, began to lose the industry in the late 1990’s. It was hard on the city because we loved our claim to fame, and it had been the backbone of the city for so long. However, the city has worked to preserve the breweries, making apartments, restaurants and business centers out of the old, beautiful buildings that made up the brewing centers.

Micro-breweries are the thing now, and Milwaukee has Sprecher’s, one of the first smaller homegrown breweries. I do love their tour, but mainly because they also serve root beer. Miller/Coors Beer still brews in Milwaukee, and it is always fun to go back in time as their tours offer some nostalgia for the days gone by.

I love to travel, and I am trying to live by the Dalai Lama’s words, “go someplace you have never been at least once a year.” But, as Dorothy tells us in the Wizard of Oz, there is no place like home. Milwaukee is home, with its beauty, its snowstorms, its troubles and its triumphs. As Parisians feel about Paris and the Englishman feels about London, so I too feel about Milwaukee. A great place on a great lake, she invites you to visit, walk her streets, enjoy her food, learn her story and listen to her music. You will be glad you did.

Also check out, Growing Up in Cleveland, Texas. 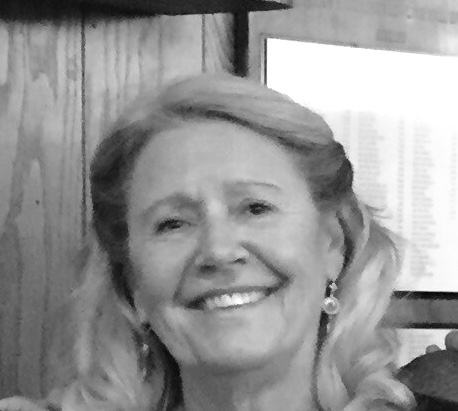 After retiring from a wonderful career as an educator, my life is now dedicated to writing, traveling, volunteering and joyfully enjoying my third and final act. In the midst of creating my first blog and website, I find that my life long passion for creating art with words is bringing more to me than I had ever thought possible. A Midwestern dweller for all of my life, Milwaukee, Wisconsin shall always be my home, but, as the Dali Lama tells us, "travel to somewhere you have never been at least once a year" has become my mantra. 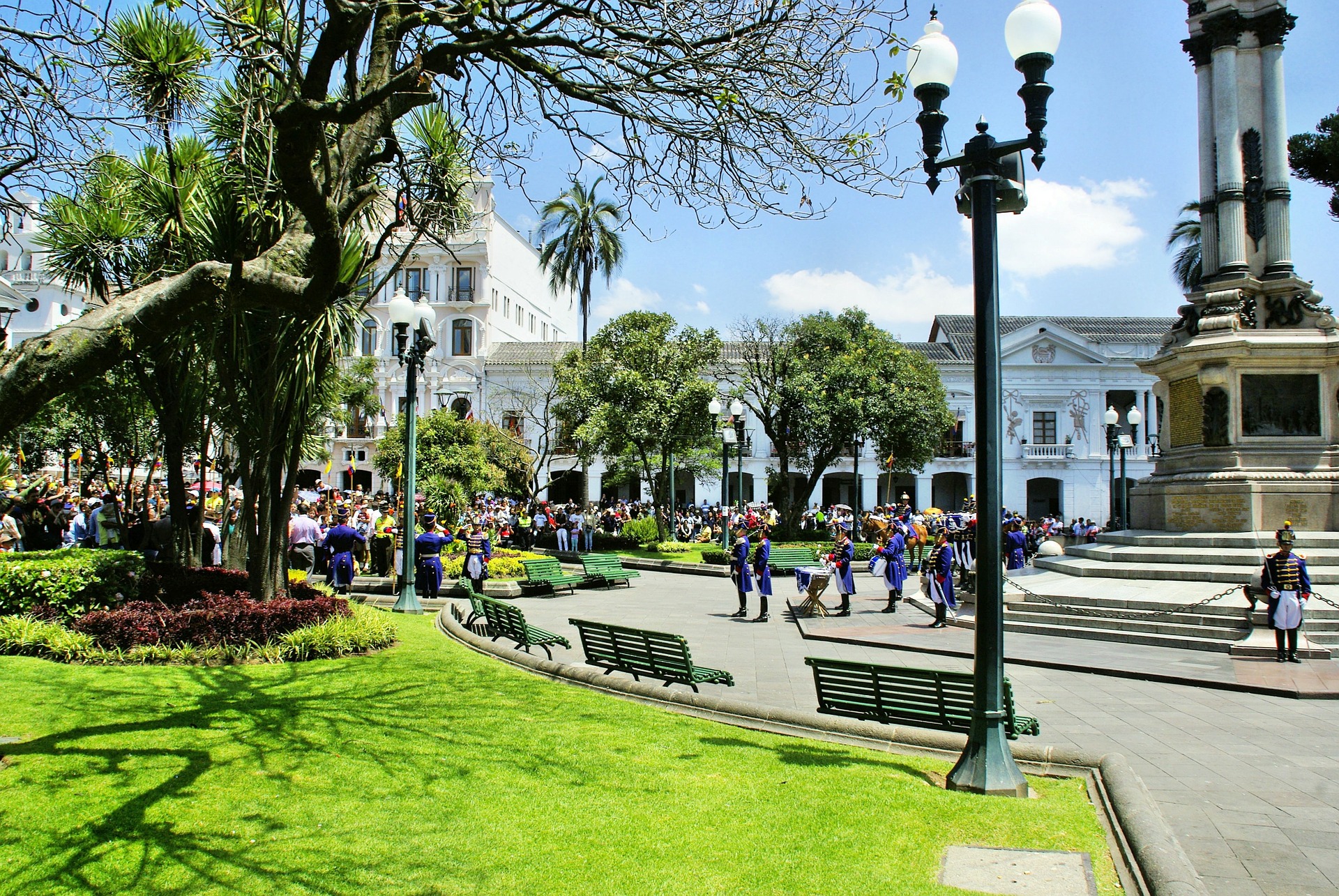 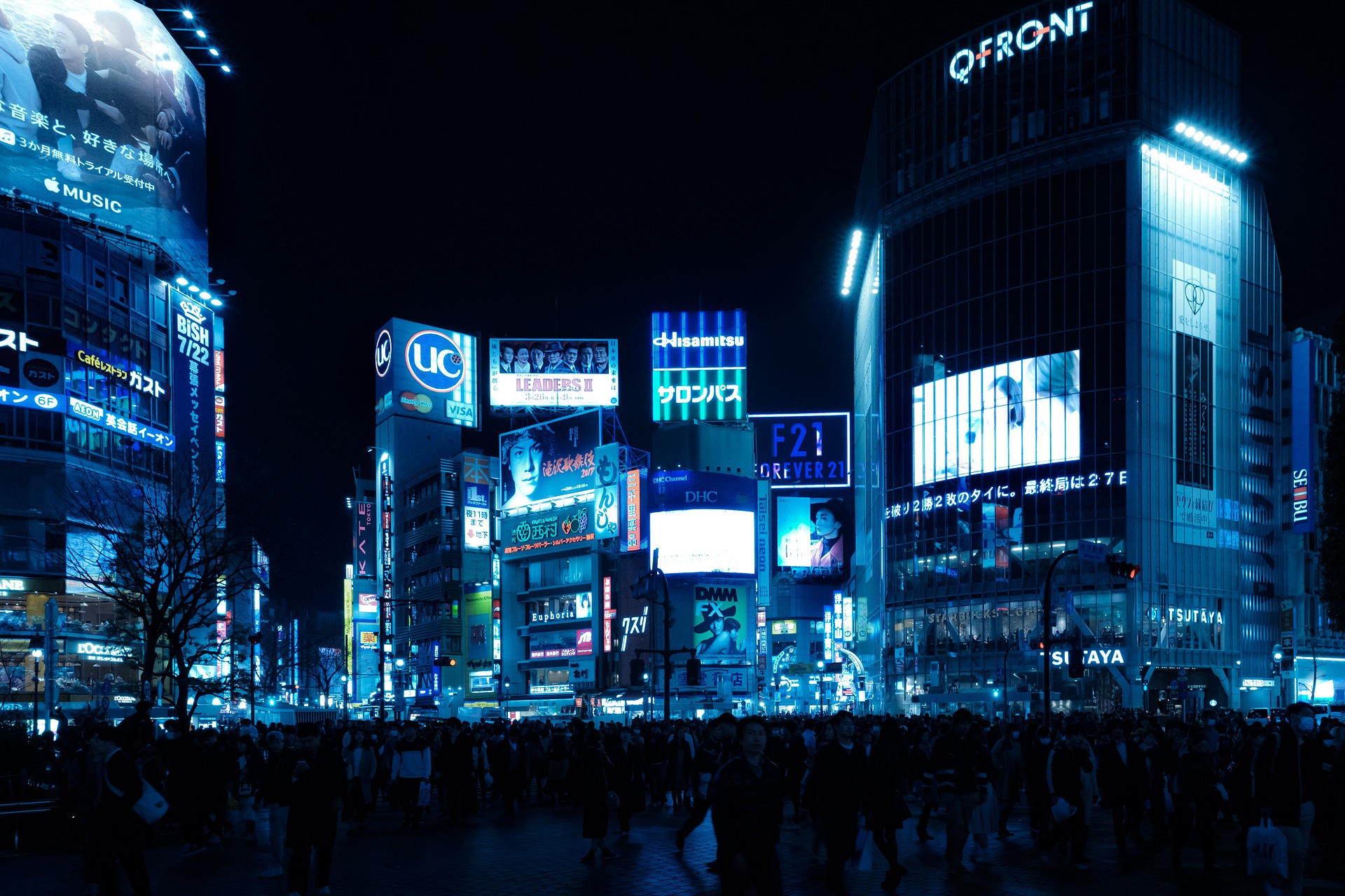