One of the most exciting cities I have ever been lucky enough to live in has got to be Tokyo. That is saying something because I have traveled the world most of my life. I was born in Paris and lived in Tehran and Bangkok growing up. I joined the Air Force right out of high school, and my first assignment was in Oxford, England. But Tokyo has to rate as the most amazing of all of my adventures.

We lived in Fussa City, which is a suburb on the west side of Tokyo. Fussa has a slightly different feel than any other part of Tokyo because of the presence of Yokota Air Base, where I was stationed with my wife and two young daughters. There is an American vibe around the city, which makes Fussa unique, but it is still a very Japanese city.

We knew the language barrier was going to make getting around a challenge, but many of the people we encountered in our travels spoke enough English to get us to where we were going. In fact, the Japanese are so eager to speak English, many of the Americans at Yokota would earn extra money teaching conversational English to Japanese businesspeople who traveled to the U.S on business. The money was good, and you got to make great friends while learning about the Japanese culture.

My family and I wanted to make the most of this experience, so we made it a point to see as many of the sights of Japan as we could. The only limitation was the cost of living. We were lucky to have the base shopping facilities for our groceries, and anything else we could get at Walmart back in the States. But we still could experience the great department stores that you will find in Tokyo. Visiting a Tokyo department store is an experience like no other. It is part entertainment, part amusement park and part foodie heaven. Just be warned that, like anything else in Tokyo, you will pay the price for the experience.

Tokyo is one of the most vibrant and exciting cities you will ever visit. The sheer energy of the Japanese people is infectious, and it seems that Tokyo, not unlike New York City, is a city that never sleeps.

The most famous department store in Japan is Mitsukoshi. If you want to compare it to a similar store, Harrod’s in London would be the closest match. It was founded in 1673 as a kimono shop. Their flagship store is in the Ginza shopping district, and it was always fun to just go and browse the departments looking at the unusual wares that they had to offer. It is hard for me to imagine that any Japanese family made enough money to shop at Mitsukoshi’s on a regular basis. You can find reasonable prices for many items at street vendors that line the streets of Tokyo, but prices still are a bit too high to shop at the local economy on a regular basis.

Even though we had two cars, we learned early on that getting around in Japan is time-consuming and a bit frustrating if you are trying to make an appointment. A word of advice – don’t drive in Tokyo unless you absolutely have to. The problem is not the road system itself, per se, but it is the sheer number of cars on those roads. Even though Tokyo has the lowest number of cars per household in Japan, you have to remember that there are 13 million residents of Tokyo. That number jumps to over 37 million if you count the greater metro area.

Don’t despair, Japan has one of the most efficient mass transit systems in the world. According to some sources, approximately 20 million people ride the rails of Japan Railway every day! That includes a very well-run subway system. Even though most of the signs are written in kanji, one of the Japanese language scripts, English train destinations are included on most Tokyo signage. That is not the case outside of the city, but an excellent destination guide to Tokyo will help you in your travels around Japan.

In the spring, we took a tour to Nikko to observe the Toshogu Grand Spring Festival. Nikko is a beautiful forested city and World Heritage Site that is a highly recommended day-trip from Tokyo. Nikko is about a two-hour ride on Japan Railways (JR) or a three-hour bus ride. Since we were on a guided tour, we took the bus. We felt that with our lack of Japanese language skills, having a tour guide was a must.

Pagoda at the Toshogu Shrine, near Tokyo. PIC: JS

The festival is a re-enactment of Tokugawa Ieyasu’s funeral procession. He founded the Tokugawa Shogunate in Edo (old name for Tokyo) in the 16th century. The Toshogu Shrine in Nikko is the final resting place of Tokugawa Ieyasu, who wished to be buried in Nikko. The shrine started out as a simple mausoleum, but was enlarged over the years and today is a spectacular complex of shrines, pagodas and lush gardens.

I am sure that you have heard about the famous three wise monkeys (hear no evil, speak no evil and see no evil) – but did you know that the story came from Japan? They are here in Nikko, presiding over Toshogu Shrine. The proverb is associated with being of good mind, speech and action, but in the West we often relate it to those who turn a blind eye to something they know is wrong.

The “Mystic Apes” of Nikko, near Tokyo. PIC: JS

The day was frigid, so on the way home the bus stopped at a local village where we could get refreshments. It was quaint with street vendors selling roasted sweet potatoes as a warm snack food. Add a bottle of the local sake, and we were in great spirits on the ride home.

We were lucky enough to be able to walk to many shops, restaurants and night clubs. So, just about every weekend, we would all get together, hire babysitters and venture out to our favorite spots in Fussa. Our first stop was usually a local restaurant we called the “Soba House.” It was not a large establishment, but it was cozy, and we all sat on the floor covered in tatami mats. They did have a bar you could sit at and watch the chefs make sushi and yakitori (skewers of chicken with sauce), but we came for the big steaming bowls of ramen. I am not talking about your college dorm “Top Ramen” here. They serve their ramen with freshly made noodles in a huge bowl of hearty stock of your choice, topped with a variety of fresh goodies like sprouts, pork, corn and nori. I swore I would never eat pre-packaged ramen again.

If you are a sushi lover, you will find sushi bars up and down nearly every street. There are even sushi bars with conveyor belts. All you have to do is have a seat and wait for your favorite dish to come riding by and pick it up. Color-coded plates will let the waitress know what to charge you.

After we finished our ramen, and maybe a Sapporo (Japanese beer), we would end the night at Paradise Alley. If you have ever heard that the Japanese are crazy for karaoke, you would be totally correct. When I first arrived in Tokyo, a workmate of mine took me to Paradise Alley, and I was hooked. Most karaoke bars in Tokyo are tiny. When I say tiny, I mean really tiny. Capacity was 15-20, and they stuff you in the bar like sardines. I am usually a very reserved person, but once I have had a couple of beers, and the encouragement of everyone in the bar, even I will get into the act. You would look through their program of songs they have on-hand and pay the waitress a fee, you are free to get up in front of everyone, mic in hand, and do your best. We all had our favorites (mine was Mack the Knife), and all you had to do was read the captions on the TV, and you were an instant pop star.

If you wanted to make friends, you would offer to buy a song for one of the locals sitting at the bar. If you showed your pleasure with their rendition, they would usually offer you a drink. We made many friends that way, and we would be there singing away into the early morning hours a couple of times a month.

Tokyo is one of the most vibrant and exciting cities you will ever visit. The sheer energy of the Japanese people is infectious, and it seems that Tokyo, not unlike New York City, is a city that never sleeps. You will find people out and about into the early morning hours enjoying food, drink and, of course, karaoke. I found that the Japanese culture encourages social gathering after work and in many cases, you don’t go home until your boss goes home. So, come to Tokyo and find out for yourself the warmth of the Japanese people and all the fascinating history that is Japan. 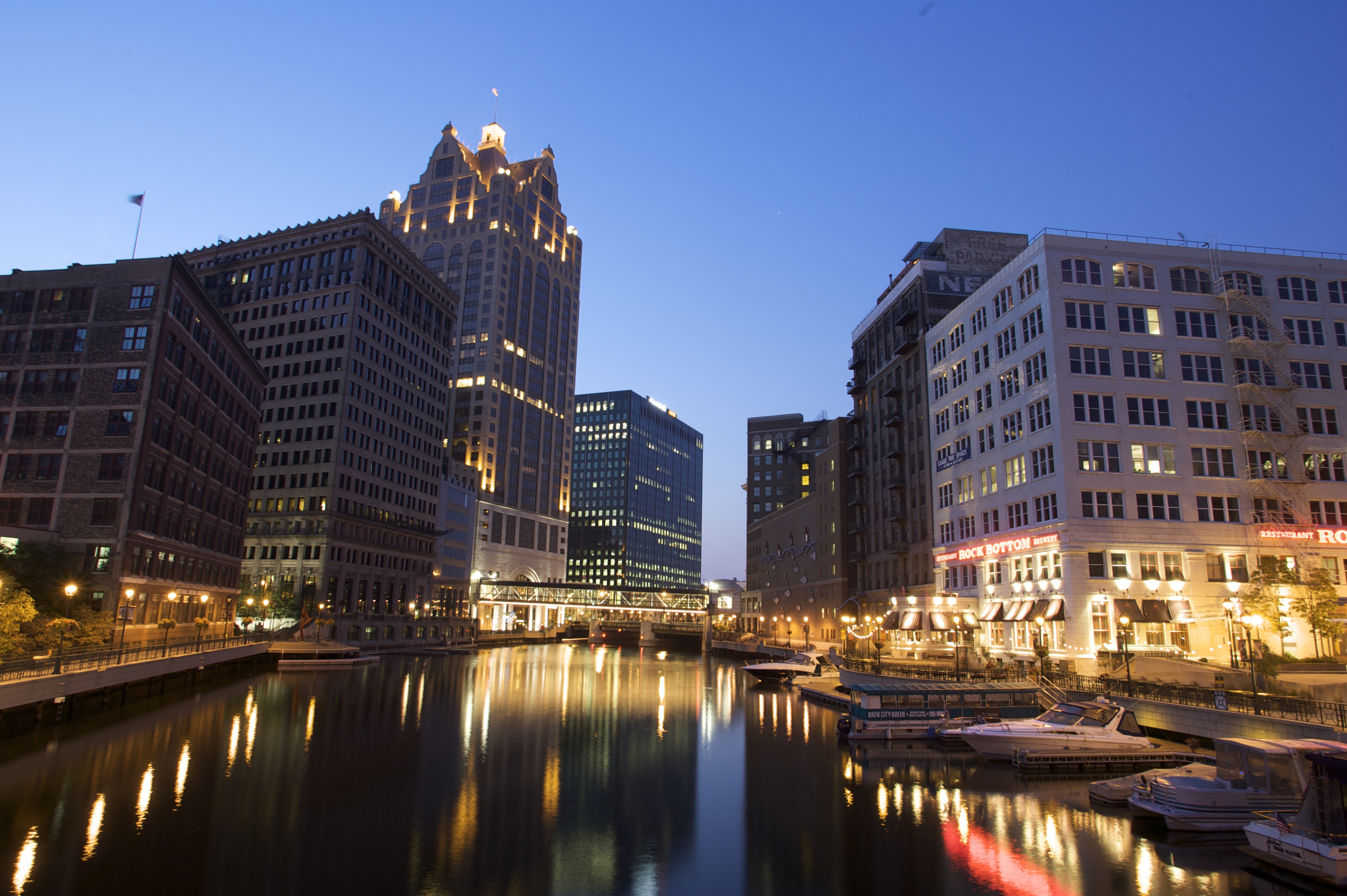 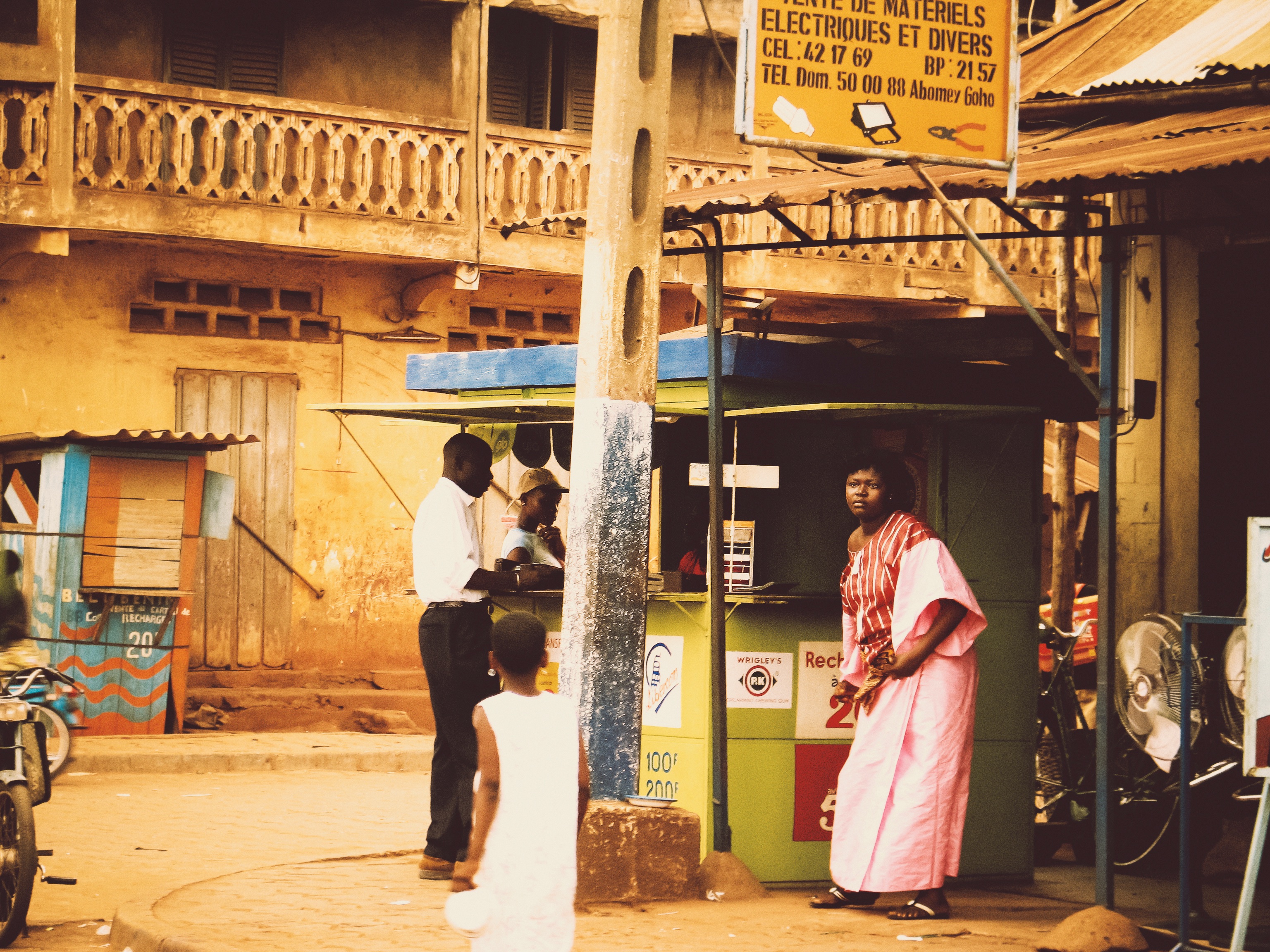