For a few months in 2016, I lived in Sarajevo, Bosnia and Herzegovina. I had two great internships there, one in the Communication Department of the International Commission on Missing Persons (ICMP) and the other one at the Secretariat of the Regional Anti-Corruption Initiative (RAI). I enjoyed my work there very much, but I mentioned it so you know I wasn’t just vacationing – because in this post I want to talk about the country, my life in Sarajevo, my friends and the experiences I lived.

As everybody knows, in the ‘90s there was a terrible war that devastated the country. What not many people know is that, in a certain sense, that war is still going on. Internal divisions due to ethnicity and religion tend to be exacerbated by politicians for political reasons and tensions can be high. It would be too long and complicated to give you a complete explanation of the situation and how it evolved since the end of the war, but if you’re interested you should read “Bosnia’s Paralyzed Peace” by Christopher Bennett. It’s a bit technical, but it’s definitely a very good place to start if you want to understand contemporary Bosnia.

Cathedral of Christ the Saviour in Banja Luka PIC: JG

A little note: in this post I will refer to the country as Bosnia to keep it simple, although the real name is Bosnia and Herzegovina – Herzegovina being the southern part of the country, famous, for example, for it’s excellent wine and the bucolic town of Mostar.

When I arrived in Sarajevo in September, I didn’t really know what to expect. I had obviously done my research and knew that it was a safe and beautiful place, full of history and things to do, but living in a place is different from googling it. Walking down the streets of Sarajevo, it’s common to see buildings that still show the little holes made by splinters from shelling during the war. It’s common to see very new buildings, such as SCC (a huge mall), next to ruined ones. And it’s common, if you pay attention, to see Sarajevo Roses (not what you think, check the link) on the ground. It’s easy to understand why the war and its losses are still so alive in people’s memories and hearts. It’s hard to forget when you lost family and friends and you are reminded of it everyday when you walk or drive to work.

If you ever stop in Sarajevo, it’s likely you’ll learn more about the recent history of the city. You will find that many tour guides were there during the siege and they will share with you their personal life stories. If they do that, listen carefully because they are not sharing their story to get a better tip, but to make you understand what real war is like – and that what happened to them 20 years ago is happening, today, to someone else. I especially recommend you visit the Tunnel Museum, the Gallery 11/7/95 and above all the War Childhood Museum.

But moving on to something less serious, let’s talk food.

Sarajevo is full of great restaurants and people are proud of their country’s culinary culture, which merges eastern and western traditions. Most restaurants are quite touristy, especially in the city centre, but there are a couple places I recommend: Dveri and 4 Rooms of Mrs. Safya. Try them, you’ll thank me. And have goulash and baklava (although Bosnian baklava is stickier and sweeter than the one you can find, for example, in Turkey, which honestly I prefer).

Finally, if you like a drink, do not miss the Goldfish bar. You should go after a good traditional dinner and an evening stroll in Baščaršija, the historical centre of the city, where you can visit the ancient bazar, Gazi Husrev-bey Mosque and the beautiful Latin bridge (not to speak of the futuristic Festina Lente Bridge or, as I used to call it, the “Tagliatella Bridge,” just in front of the Academy of Fine Arts).

As an intern in two intergovernmental organizations most of my friends were other interns and trainees from similar organizations or Embassies. One day a few of us were invited to a party organized by the, let’s say ABC Embassy to celebrate XYZ.

So we went to this party, where there was live music, good food and nice people.

At a certain point the Ambassador took the stage to, “thank everyone for being here tonight.” He continued by saying, “I would like to say that today is NOT our national day. Our national day is in June. Today is XYZ, I don’t know why we celebrate it actually, I don’t think anybody knows, but we do it every year, it’s now part of our tradition and as you see it’s very nice, but it’s just not our national day. Anyway, thank you again for joining us.” It was very funny.

A few days before we had met the same Ambassador at Dveri, one of our favorite restaurants. We were sitting and eating and talking when an old man with a wool cap on his way out started to wave and smile trying to attract our attention. All the people in the restaurant were staring at him because he kept doing that for quite a while. We were wondering who he was until one of us, who was an intern at the ABC Embassy, turned to him and recognized her own boss among our laughs.

But living in Bosnia doesn’t mean spending all your time in Sarajevo. Bosnia is a wonderful country, with amazing natural and architectural beauties. Here you can see Jaice’s waterfalls and the beautiful forests between Jaice and Travnik, the Old Bridge in Mostar and the Cathedral of Christ the Saviour in Banja Luka, among other things.

Tip: if you like hiking, don’t go by yourself, apparently there are still mines in the countryside, so it’s better to go on an organized tour.

Bosnia and Bosnians have a lot to offer. Speak with people, they will tell you their stories. Go to places, you will witness the past.

If you are in the Balkans, also check out Novi Sad, Serbia. 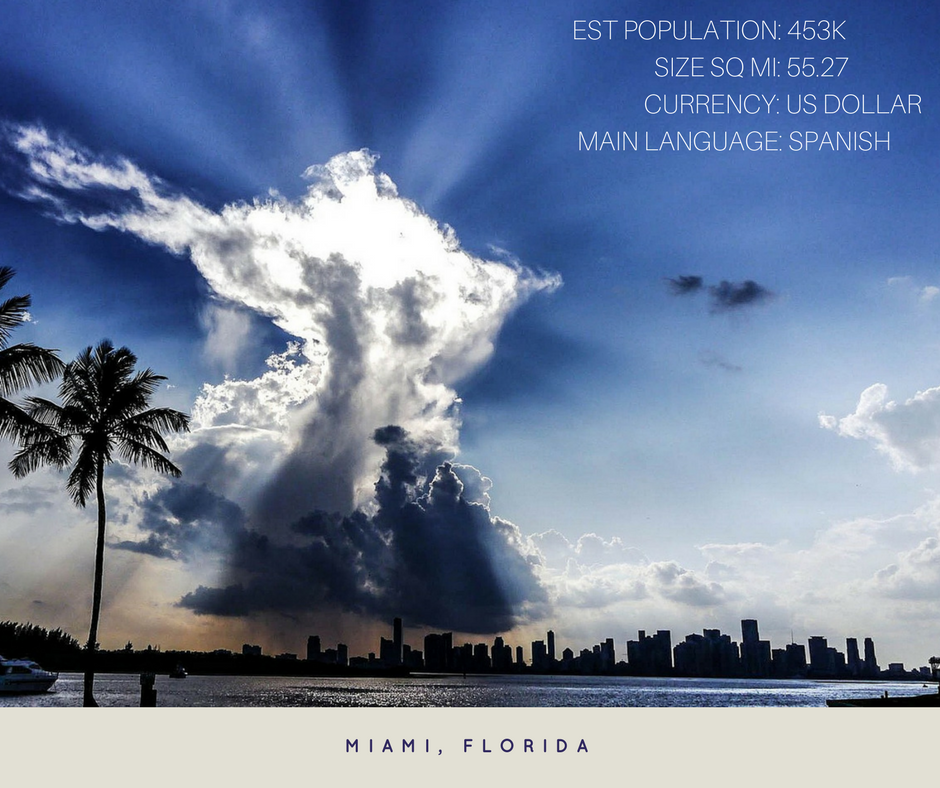