It’s not often that travellers make it a priority to find the most beautiful stars possible when deciding on a travel destination. Yet, if you don’t, you could be missing out on one of the most beautiful experiences imaginable. New Zealand is one travelling holiday, where stargazers will be absolutely blown away.

It’s a small nation, with a population of around 5 million people – less than most major cities – and on the other side of the world for the majority people. Yet, once you arrive you’ll be wondering what took you so long to get here. In New Zealand, you will be greeted by some of the most dramatic backdrops you’ve ever seen, such as serene lakes, immense mountains and glaziers. It’s no wonder that The Lord of the Rings was filmed among such epic scenery.

Why Stargazing in New Zealand Is So Special

You’d be forgiven for thinking that the island’s scenery is more than enough to justify a visit, but there’s more.

Something that doesn’t tend to be in a traveller’s plan is stargazing, but once you experience such breathtaking visuals, you’ll be hooked.

The peaceful setting in many parts of New Zealand provides the perfect environment for an unforgettable sight. Silence and no light source beyond the stars brightening up the sky is truly a sight to behold.

It’s a nod to the country’s small population and beautiful range of national parks that New Zealand’s sky remains crystal clear and the perfect place to gaze upon the stars. It’s an unpolluted sky that very few countries can boast of.

The more word is getting out amongst travellers about this stunning experience, the more popular stargazing in New Zealand is becoming. The gorgeous South Island especially has seen a boost in demand for star gazing. Due to this, it is recommended to properly plan your tour to ensure the best spot and environment to enjoy your moment with the stars.

Location: The foot of Mount Cook

Aoraki, as the name ‘dark sky reserve’ suggests, is one of the most dramatic places on earth to bear witness to the sparkling lights of the sky.

The best part is that you can kill two birds with one stone by including it in your itinerary. You can start by exploring the foot of the Southern Alps with a walk during the day.

You can also visit the national park’s dedicated planetarium to learn and get hyped up about the stars you’re about to gaze upon. Conveniently, as the sun starts to go down, you’ll learn about astronomy and the peculiarities of the southern sky before making your way to the stargazing site.

You’ll have an array of binoculars and telescopes, which you should take advantage of to look at the stars brightly staring back at you. Don’t forget to put the technology down and just take this phenomenal moment in with the naked eye. The whole day works perfectly as day turns into night and you begin your date with the twinkling stars.

New Zealand seemingly offers an unlimited variety of natural beauty thanks to its unique geography, but the bright lights of a stargazing experience could well end up being the favourite on any travellers list 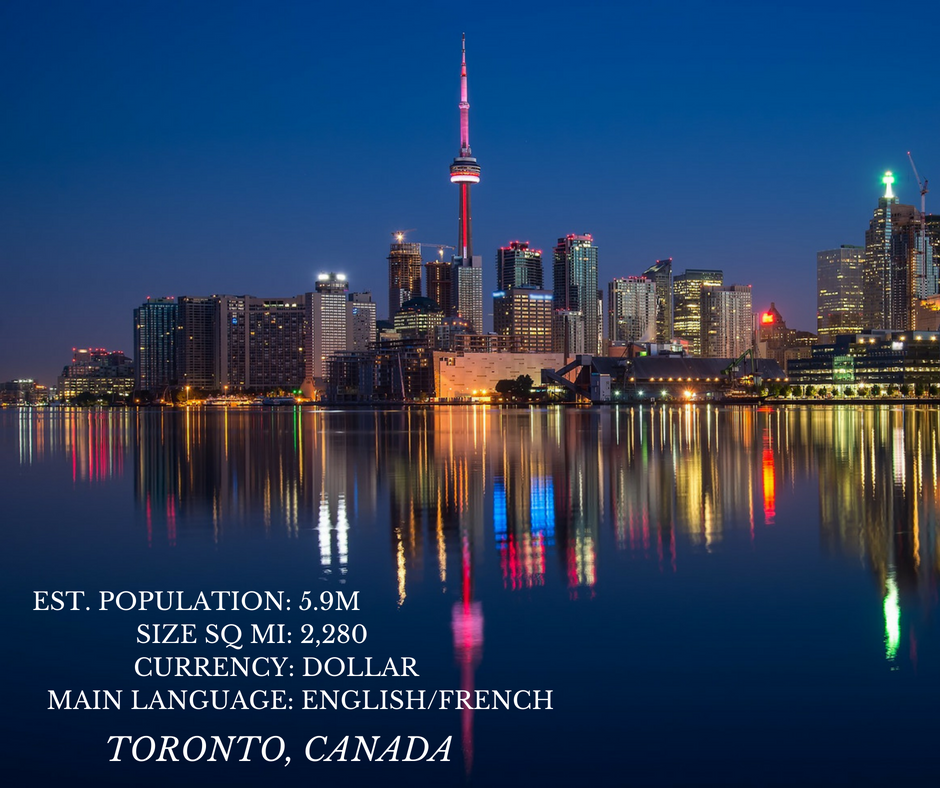 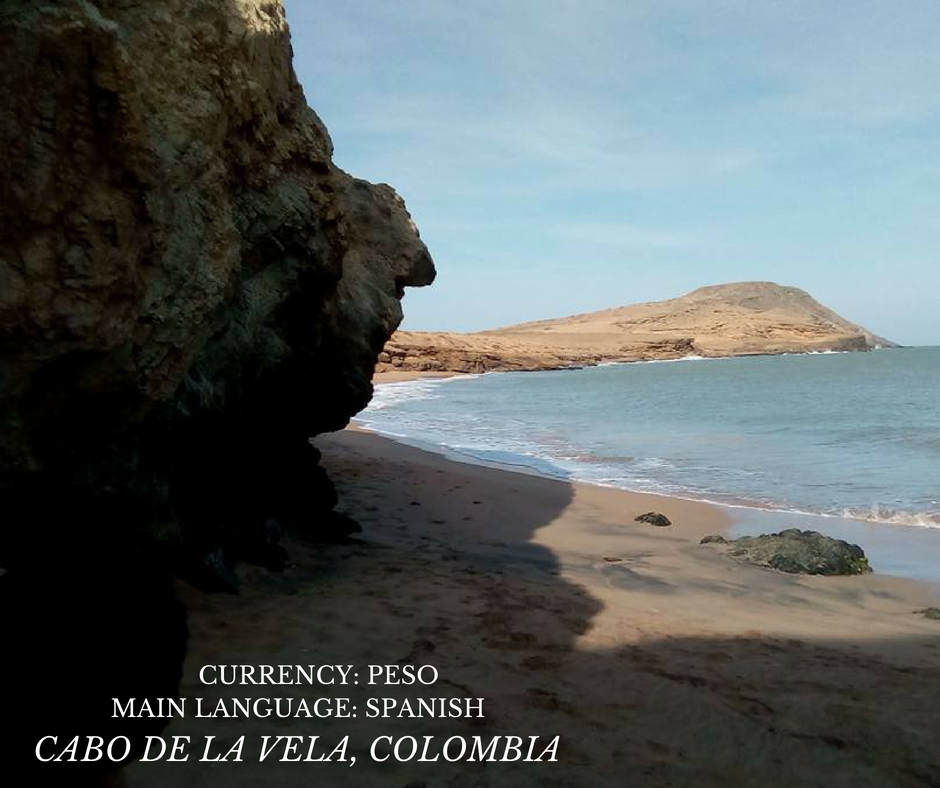 Cabo de la Vela, Colombia: Where to Stay for an Authentic Experience