I don’t know why I expected a building with a lobby and reception desk waiting for me and other visitors seeking a tour at Araksa Tea Plantation, about an hour north-ish of Chiang Mai, in hilly northern Thailand. Instead, I was met by Charlie and Namee at an open-air structure of wooden poles with a thatched roof. And I was the only guest on the farm the whole morning I was there from seed to sip.

Affable with his easy smiles and big laughs, Charlie is a terrific tour guide with tremendous charm, experience, and knowledge. With her short stature and happy demeanor, Namee speaks Lisu, her native language, as well as Thai, and has been picking tea for about two decades since she was fourteen.

After showing me how to choose tea with one stem and two leaves, I enjoyed doing so slowly and clumsily, while Namee’s graceful motions appeared to me as a beautifully choreographed dance telling an ancient rural story. She adeptly circled tea bushes, plucking so fast, yet accurately, that her hand sometimes blurred. Neatly bunching the tea like a little green bouquet in her right hand, then, when full, she tossed the bunch of tea leaves over her right shoulder with a quick flick, with all the leaves invariably landing in the wicker basket strapped on her back.

After picking a sufficient amount of tea, we walked to an outdoor stove, where a fire was lit, so that the tea could be wok-roasted and dried. Namee mixed the tea leaves in the hot wok by hand, then hand-rolled the tea in a flat wicker basket to remove some of its bitter tannin, and again roasted the tea leaves in the wok, this time stirring with a wooden spatula. When I asked Charlie how she doesn’t burn her hands while roasting the tea in the wok, he looked at me incredulously and simply responded that she doesn’t touch the pan. Poor Charlie had to deal with another farang (Westerner), who apparently had more going on in his wallet than his head.

From there, Charlie took me into their tasting room, where we sat in comfortable chairs and were given sweet rice crackers and the very tea we had picked by two attentive and attractive servers. Perhaps I was caught up in the moment — why shouldn’t I have been? — but it really was the most pleasant oolong tea I have ever had the privilege to sip. Drinking the tea was liquid meditation.

After conversation and satiation, I wandered alone through part of Araksa’s uncultivated, jungle-like area, enjoying its peaceful wildness and the freedom that it brings. Probably fearing my ineptitude, my driver, Noi, soon chased after me to keep me company, helpfully and cheerfully pointing out blue beetles, wild plants, special flowers, aromatic lemongrass, and lovely views to keep me entertained and, undoubtedly, out of trouble.

Finally driving out, part of me wanted to linger in this slice of paradise, but when we saw a huge snake that appeared longer than me just outside the entrance to the farm, we gave it the right of way, as is the custom, and I was confident it was a good time to depart.

More information about him is available here

Dan Brook, Ph.D. teaches sociology at San Jose State University, from where he organizes the annual Hands on Thailand (HoT) program. Dan also has an ebook of travel inspiration called GO! Travel Quotes to Send You Off. More information about him is available at https://about.me/danbrook. 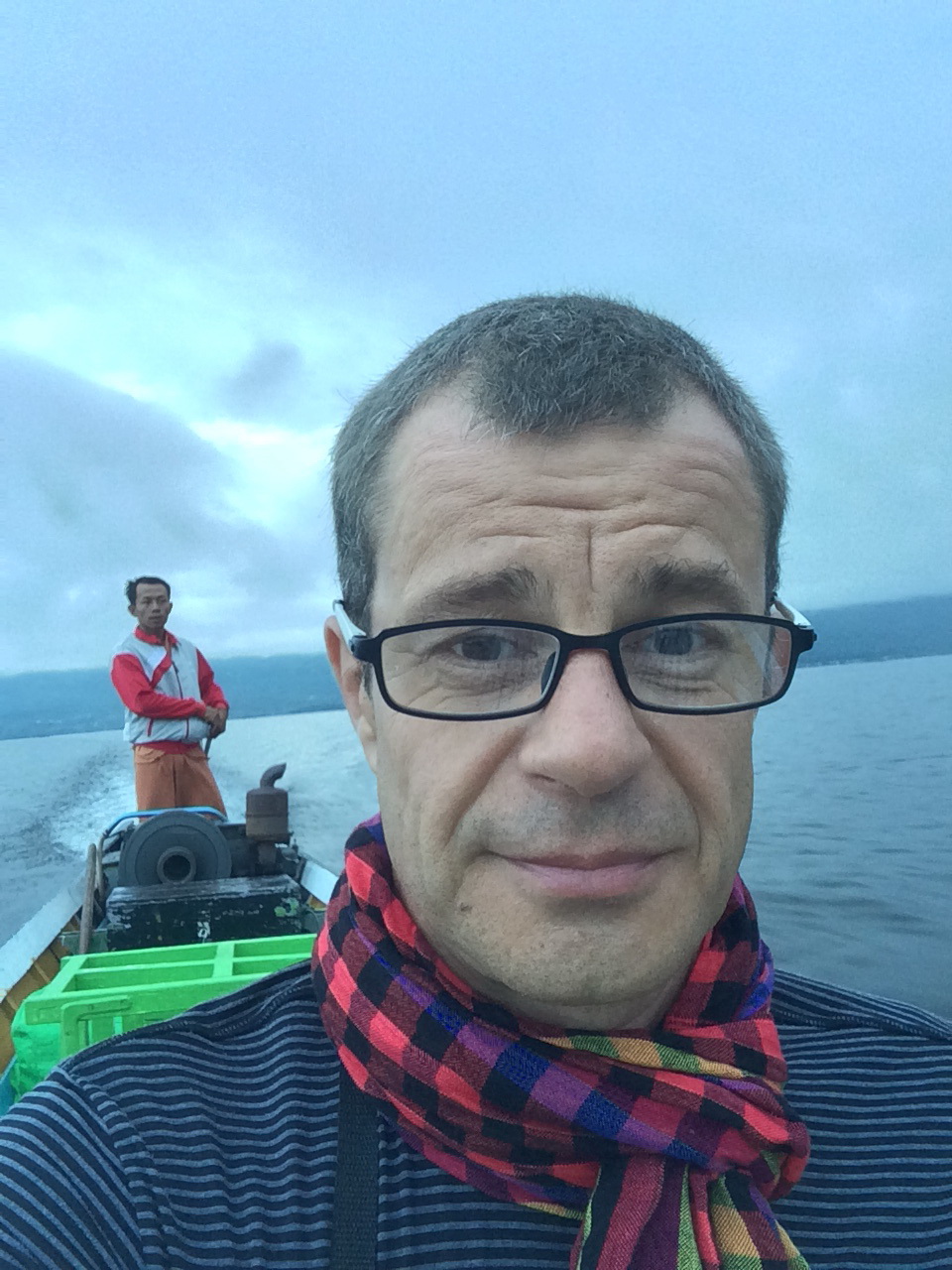 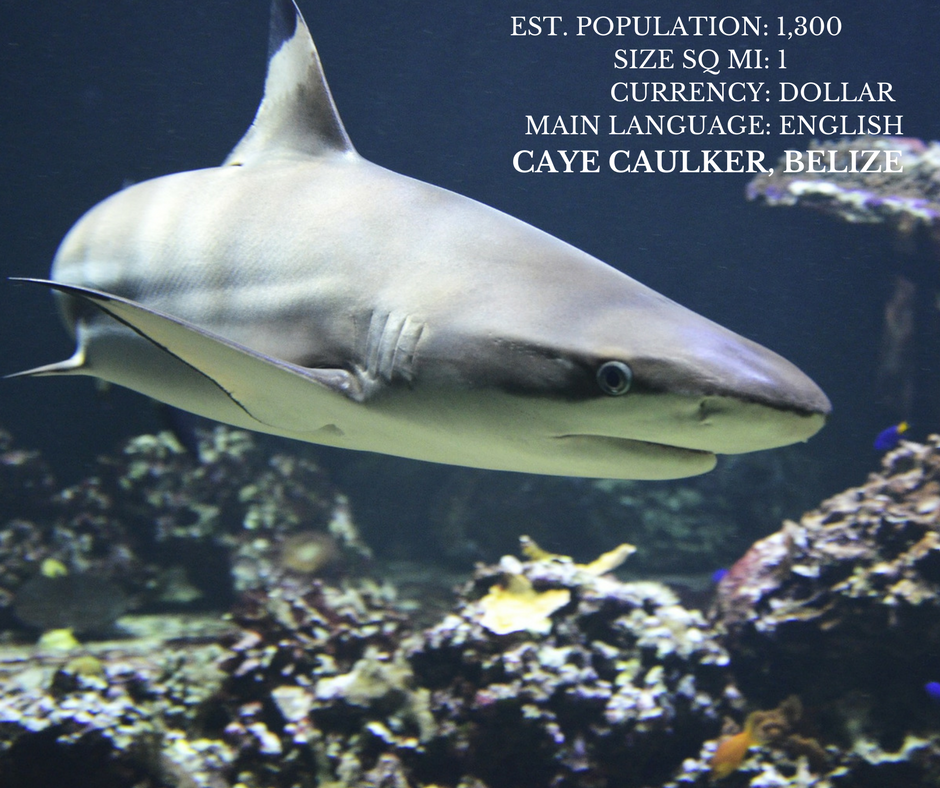