Hello John Clamp, can you tell us a bit about yourself?

Sure. I was raised in Bristol, U.K., where my father was an academic at the university. I’ve split my working life between journalism and teaching. I worked on newspapers in the UK, including regional dailies. However, I’ve always traveled when I could. I lived in Hong Kong in 1989 and 1990 and have wanted to come back to Asia ever since. Back then I explored China and South East Asia. I finally decided to head to the Far East for good in 2008, just before the sub-prime debacle (though the timing was pure accident). The first thing I did when I got here was learn to scuba dive, on Koh Tao in the Gulf of Thailand. Since then, I’ve been exploring and working around the region and have lived in Thailand, China, Myanmar, and now Cambodia. The only things that travel with me permanently are my laptop, my Henckels chef knife, my binoculars, and my phone, which I use to take all the photography for my pieces (except for the underwater stuff!)

What first got you into writing and travel?

I had great English teachers at school who made me love the written word, and at home I devoured Willard Price adventures, which are enough to make any young kid want to travel (though now they’re a bit dated). However I really got into foreign travel when our dad would take us along to medical conferences, which always seemed to be in cool destinations such as Jerusalem, Cairo, and Budapest.

Tell us how you came to make northern Thailand your home?

That’s an easy one. Little Minx is the reason. A week after I arrived in Chiang Mai to take a course I was out with an American friend one night, and saw her. That was it. We’ve been married almost nine years now. You know when you make impulsive decisions and they turn out to be dumbass ideas? This was one of those times when I did something wholly impulsive and knew even at the time that it was right. I stayed in Chiang Mai for five years before moving to the very north of the country, where I fulfilled an ambition by building a house to my own design.

Now, I’m in Phnom Penh in Cambodia, actually working on newspapers again (I’m managing editor of supplements at the Phnom Penh Post) and trying to keep up with my freelance work at the same time.

What inspires you to write?

I love to tell stories, and writing is another way of doing this. I also wanted to put things on record, to create a body of work that one day my children will perhaps read.

What was your most interesting work experience?

Also an easy one. It was smuggling antique carpets from China into Hong Kong back in 1989 for my Afghan friends. The job itself was easy (immigration and customs officials were too deferential to young, white Westerners to pull me, even then). However, the fun and companionship was the best.

What was your favorite story to write?

That’s a difficult question. I would have to say that it will be the Angkor series, because like many good things, those stories arise from a question (‘what’s up with that rock? It looks funny.’/’how’d they make those figures look so amazing?’). I also loved writing the piece about Otres Beach, because Little Minx and I had such a fantastic time on that holiday.

In a few words, what is one of your best travel experiences?

I’d have to say being given a camarote (a private booth) at the Sambadrome for a night during the Rio Carnival. Totally awesome.

You scuba-dive, ride motorcycles and once forced yourself to live on 16 RMB ($2.46) a day: what is the craziest thing you have done?

That’s not a hard question, either. When you self-build a house, there are countless times when you say to yourself ‘Whose goddamned idea was this?’ only to answer ‘Yours, you idiot, so bloody well get on with it!’ That was indeed a crazy thing to do, but it turned out okay I guess. We’ve a lovely house right near the Myanmar border in a beautiful part of the world.

Tell us a few things that we may not know about where you live.

Well, I’m currently living in Phnom Penh, where you can actually see a river flowing uphill. The pressure from the huge volume of water flowing down the Mekong during rainy season at Phnom Penh forces the waters of the Tonle Sap River to reverse course. The pressure is such that the Tonle Sap lake, which sits as the head of the eponymous river, fills back up and irrigates thousands of square kilometers of farmland.

How often do you eat barbecued rat?

Very funny! Barbecued rat is like sheep’s eyes, bee salad, and deep-fried tarantulas: something you eat only once. It wasn’t unpleasant, but I won’t be putting it on the family menu any time soon! 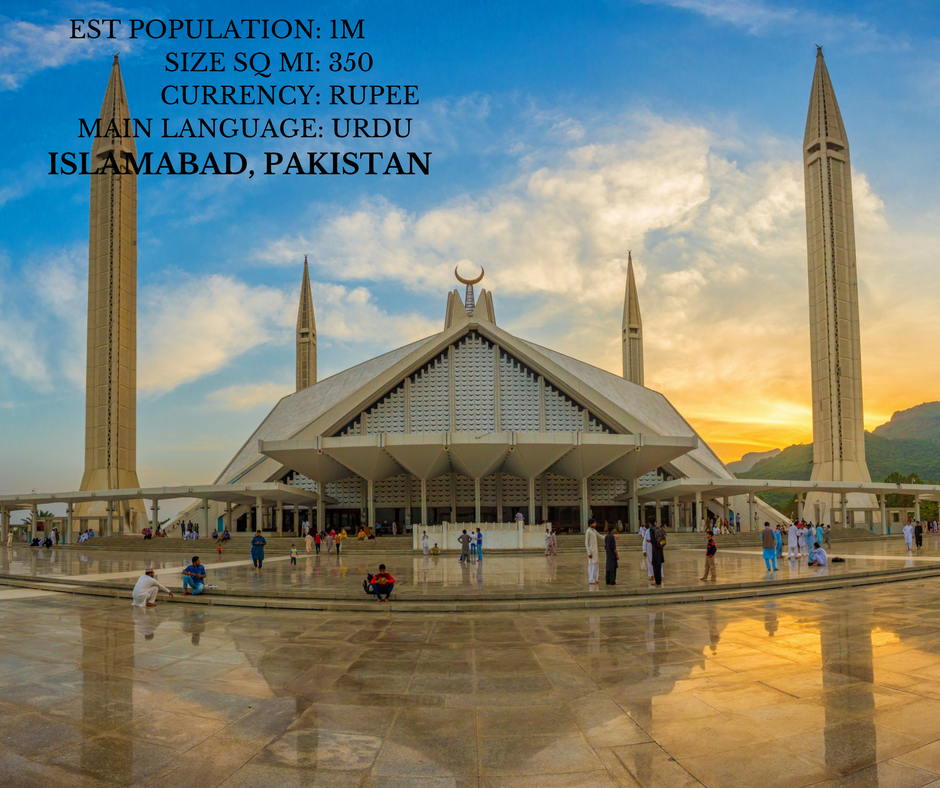 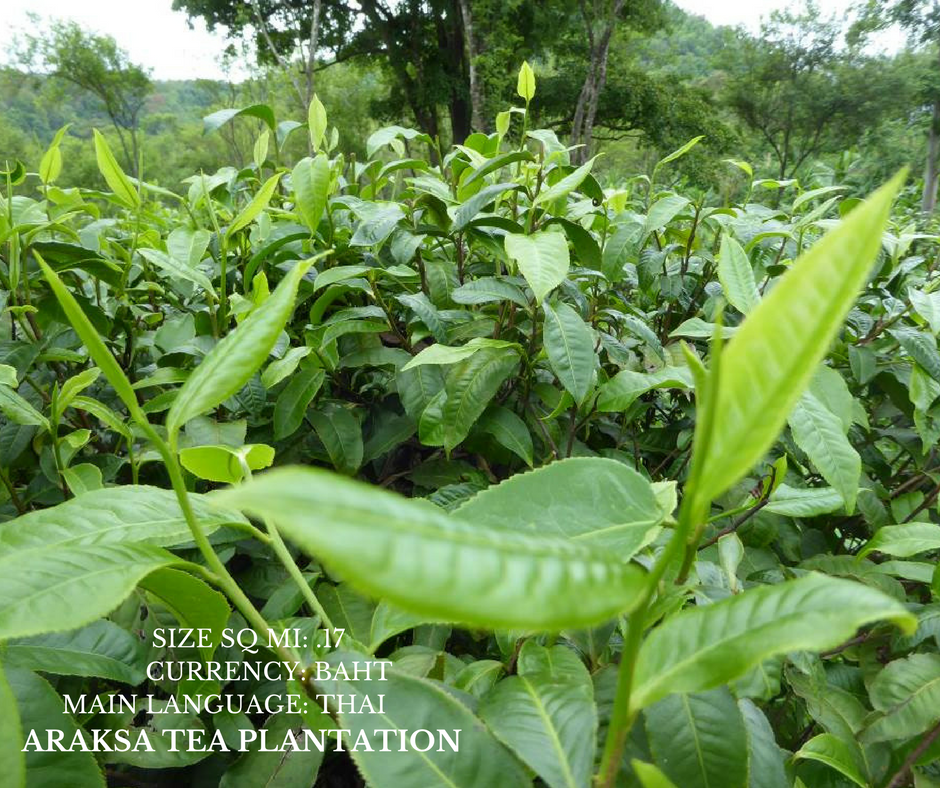