Together with my then wife, we had been working in South Korea for around six months when we decided to relocate to China. We were not enjoying our time in South Korea and felt like giving ourselves a new challenge in a new country.

We applied for teaching jobs in several cities. We knew so little about China and even less about the language, but that didn’t deter us, we pressed on. We had to have a medical examination at an approved center in Seoul then we were given an invitation letter by the company hoping to employ us in China. We then had to visit the Chinese embassy to apply for the entry visa. It was all very straightforward and completed in a few weeks.

Our new job would take us to the northeast of China, to the city of Harbin. On finishing in South Korea, we could have flown direct to Harbin in less than two hours, but we had more than three weeks until our new teaching jobs began so we decided to take the more scenic route. That began by taking an overnight ferry to Weihai in Shandong province in eastern China. The next stage of the journey was a 16 hour train ride to Beijing. The train was full and we only had standing tickets. Luckily there was space in the restaurant car, but we had to pay a small fee (or possibly a bribe) to secure our seats to Beijing. It was not comfortable, but better than standing.

We eventually arrived in Beijing, pushed our way through the crowds at the very busy railway station and arrived at our hostel in the late morning. After being on the move for over two days, the first thing we did was shower and then sleep. During the afternoon, hunger sent us out looking for some food. Not knowing any of the local foods we used pot luck and pointing to find something to eat, then after a late lunch we took a short walk to acquaint ourselves with the local area.

I always give the same advice to people wherever they are in the world: whenever you are in a new city, take an address card or a phone number of the hotel with you whenever you leave to ensure you get back with no problems, particularly if you do not speak the local language. But that evening when we went out I failed to follow my own advice.

We were heading to Wangfujing Street and a bookstore that had been recommended to us. We both loved to browse in bookstores so on finding a good selection of English books, as well as some useful teaching aids for our new schools, we were in there for some time. Darkness had fallen once we emerged back onto the street and, after finding the nearby street market, we decided it was time to eat our first meal of real Chinese food.

After lots of assistance from the waiting staff, we decided what we should eat and eventually it was time to pay our bill and head back to the hostel.

Out on the street my wife asked, “Ok, which way to the hostel?”

I looked at her; she glared back knowing I did not know the answer to the question. I have long considered myself to have a good sense of direction; this time it was a simple choice of left or right. I chose right. I was wrong. As we walked I could not see any recognizable landmarks from our walking earlier, so we trudged on.

The hostel where we were staying was on one of the hutongs, the small narrow side streets that used to house many traditional Chinese one storey houses. I knew we were on the correct main road; it was just a matter of finding the correct hutong. After a few more minutes of walking, I was reminded once again that I (there was a lot of emphasis on the word I) had not picked up an address card and, as we had not been in China long, we didn’t have a phone either.

My wife, who was clearly annoyed with me as it was also clear it was my fault entirely, chose to stop and take a short break. She did not choose a good spot though; she started screaming, but not at me this time! Whilst sitting down, she had rested her feet at the very spot occupied by some ants and they had bitten her legs. They were a type of fire ant, and it took several weeks for her legs to fully heel.

We continued walking; when we had stopped it had been at an intersection of two busy roads. Instead of crossing, we went to the right. It is always easy to say something later, but in hindsight we should have turned around and retraced our steps. At the next intersection of roads, we turned right again. We were now walking parallel to the main road we began on and walking towards Beijing’s main railway station.

As we were heading towards the railway station, my thinking was that if we arrived back at the station then we could follow the same route back to the hostel as we had that morning. I now had a good idea of where we were and eventually recognized it as the area that we had been walking in that afternoon whilst we had been looking for something to eat. Within five minutes we were back in the hostel, problem over.

The next day, I recognized the restaurant that we had eaten in the previous evening – had we turned left instead of right we could have been back in the hostel in just a few minutes. I was later taken back to the bookstore where this adventure had begun and this time pressured into buying a street map (now why did I not think of that on the previous day?).

For the remainder of that trip, I ensured I had an address card with me whenever we left the hostel. If only I had had the foresight to have done that on our first night in Beijing! It was a long time before I was allowed to forget this little adventure. I have returned to Beijing on another four visits and have not gotten lost once, except when I went to……

If you have enjoyed reading this article you can read more about my travels and lifestyle in China on my blog and website. 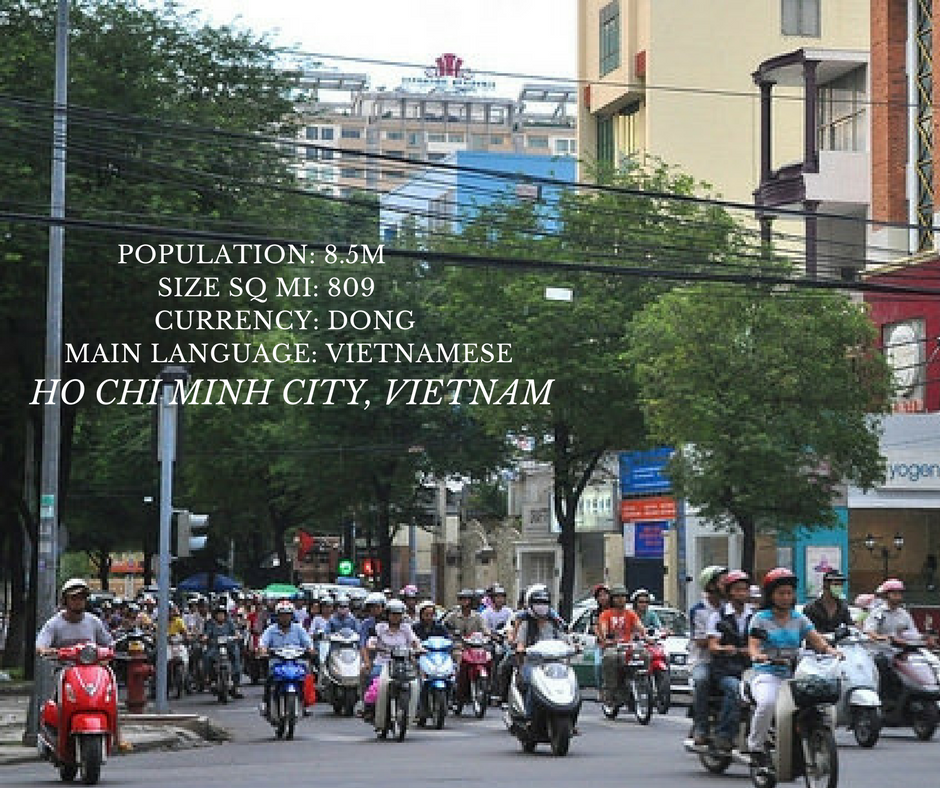 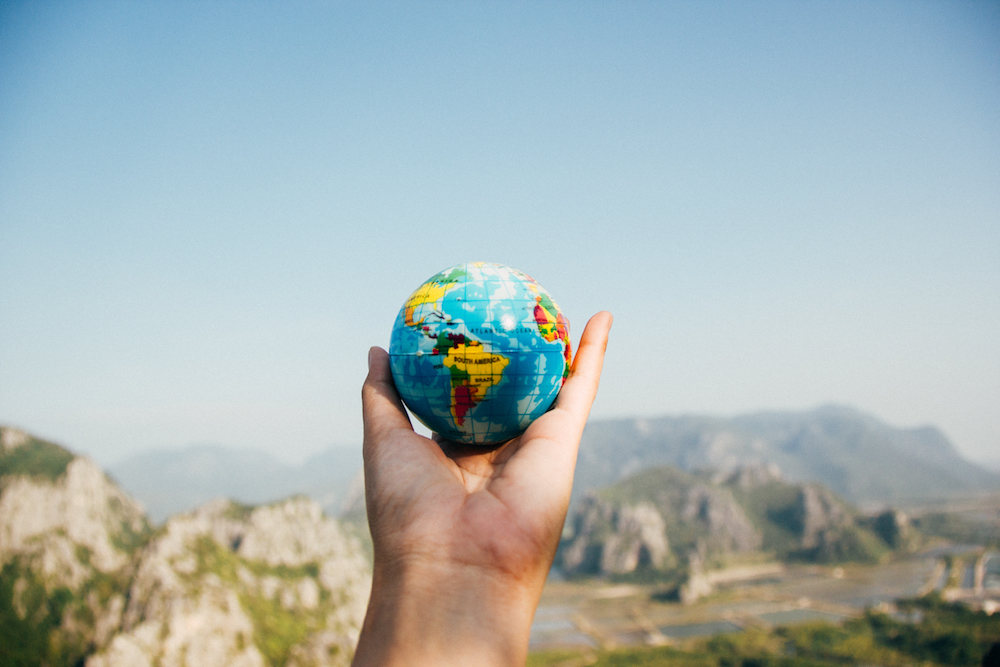