Saigon, or Ho Chi Minh City, is the largest city in Vietnam and the main commercial center of the country. The French colonial architecture is a stark reminder of its historical past and tourists will never get bored in this fascinating city. Ho Chi Minh City is brimming with life and culture and even a week’s visit is not enough to view all the lovely sights and attractions that this city has to offer. However, tourists can get really overwhelmed when they land here – what to see and what to leave out?  So we have compiled a list of six unique things to do in Ho Chi Minh City.

The Saigon Central Post Office is perhaps the most iconic attraction in the city today. It opened its doors in 1891, but even today it has managed to remain as stylish as before. It still operates as a post office and lots of tourists come here to post letters and postcards or to take pictures of its stunningly beautiful interiors, which are a stark reminder of the country’s French colonial past. Ironically this building was designed by the same man who has designed the world famous Eiffel Tower – Gustave Eiffel.

Doctors will not like this advice, but we suggest that you gobble up as much street food as possible whilst you are in this lovely city. Vietnam has the reputation of having some of the tastiest street food in the world, and this notion is not at all misplaced. The street stalls offer great dishes at very low prices. Where else in the world can you get a meal of rice, meat and vegetables for only $3? Hot Pot is one of the dishes that is highly recommended in Vietnam.

The Museum of Ho Chi Minh City houses a vast range of exhibits that depict the long history and struggles of the city. The exhibitions change throughout the year, but the exhibits on the industrial history, the geography and the remains of the wars are permanent. The museum is actually located inside the Gia Long Palace, which is itself a stunning piece of architecture. The European and the Oriental influence is very much evident in the architecture of the palace.

The Chi Chi Tunnels have always played a vital role in the history of the country. The Vietnamese soldiers used to live here way back in 1948 when the French invaded the country. All these tunnels are located almost 70 km from the city and they are 120 km long with full facilities, such as rooms, kitchens, trap doors, hospitals, command center and armories. During the war with the US, modifications were made inside the tunnels by installing an air filtration system that helped the soldiers survive during bombings.

Even if you are not a big fan of opera, you must try to catch a show at the Saigon Opera House, which is an iconic landmark in the historic Ho Chi Minh City. Located right in the city center, this beautiful colonial building looks very impressive with its curved windows and the winged statues surrounding the intricate steps. Various events take place on a regular basis here, including live ballet and theater as well as opera.

Enjoy a Cup of Vietnamese Coffee

Vietnam will probably not come to mind when you think of coffee, but, believe it or not, the country is the second largest exporter of coffee in the world. The people of Vietnam have managed to create their own blend of coffee after years of research, and Vietnamese coffee boasts of a rich taste. There are some interesting variations in Vietnamese coffee, such as yogurt coffee (coffee mixed with yogurt), egg coffee (egg yolk is mixed with condensed milk and used as a topping) and, the favorite of the young generation, coffee smoothies. The coffee shop scene is really big in Ho Chi Minh City and one can easily pick up a cup of hot coffee from street vendors, roadside cafes or the plush cafes – all at affordable prices. 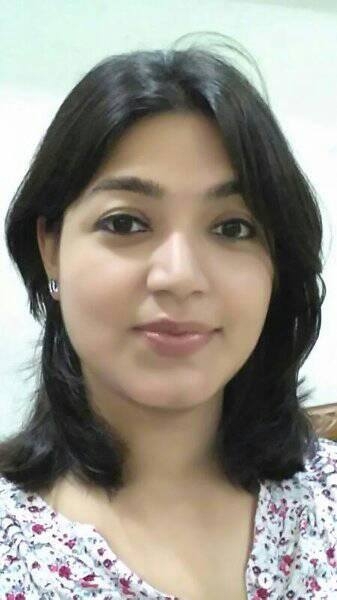 Sanhita Basu is a graduate from Calcutta University and pursued her PG in Travel and Tourism. She worked for Indian IT major WIPRO for a year and then switched over to IBM as a Customer Care Specialist. She enjoyed her job very much, but always missed a certain spark in her life. She started writing for editorial columns in various local newspapers and suddenly found a new interest in writing. Sanhita quit her job in early 2007 and joined Elance as a freelance writer. Since then she has never looked back. She has seamlessly moved to Upwork now and is handling a huge number of clients. She believes in hard work and perseverance and has a passion to do well in life. 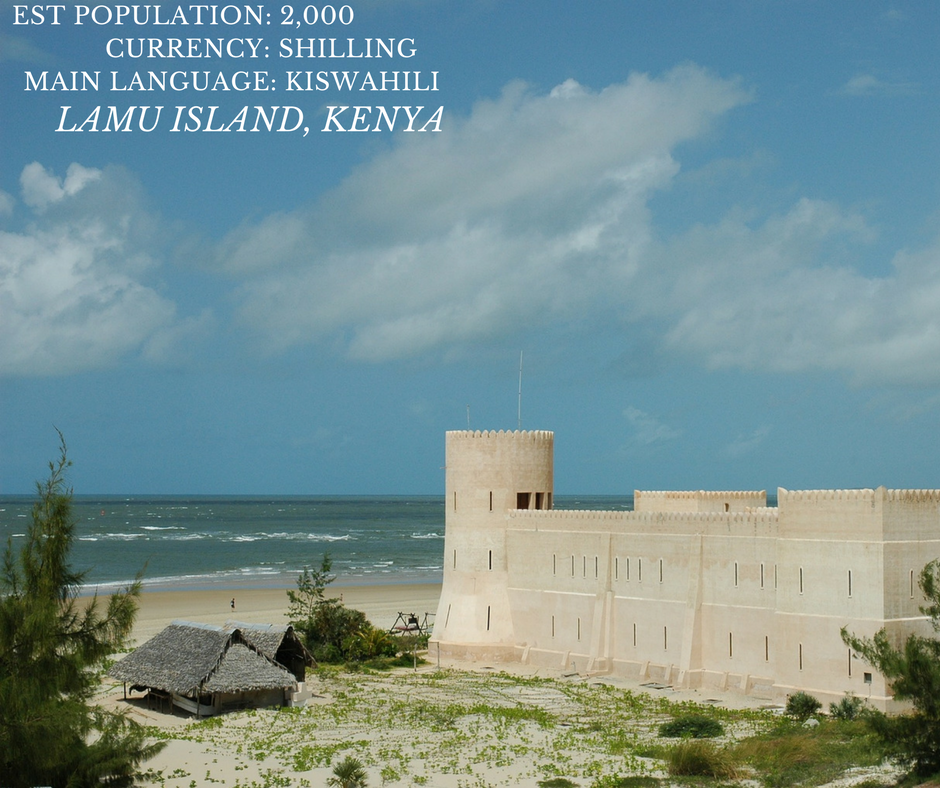 Lamu, Kenya: The Land of Donkeys and Charm 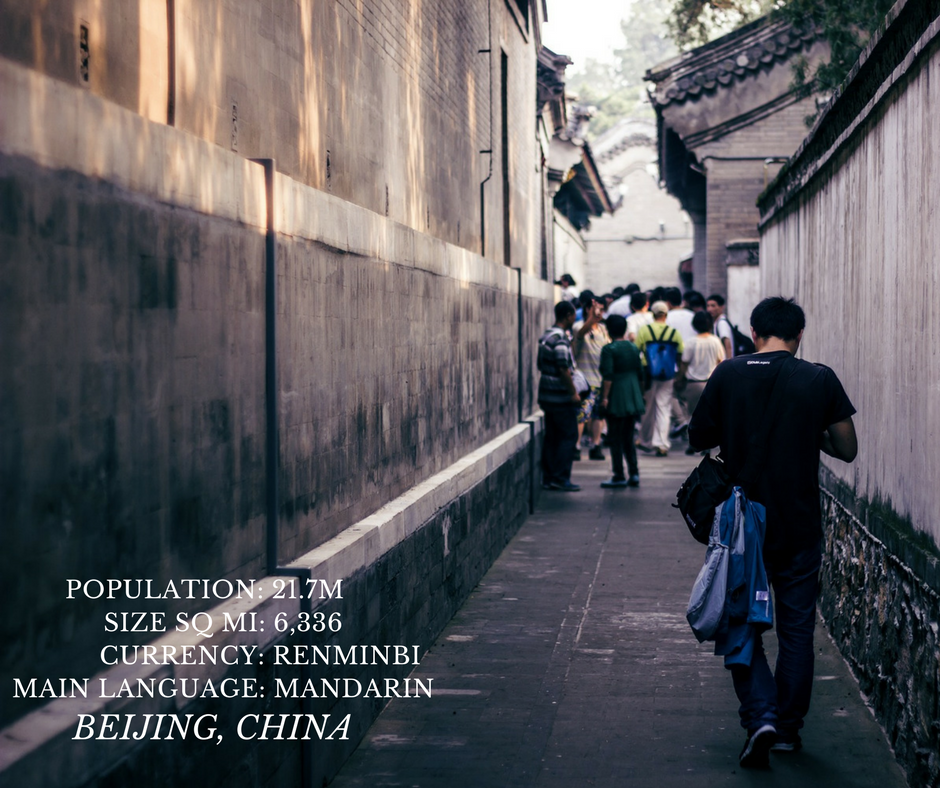