Within a few minutes of leaving my hostel in the Old Quarter of Hanoi, I got conned. That happens sometimes when you first land in a new country. The money is unfamiliar, the exchange rate is hard to calculate, and in certain parts of the world, the people selling their goods are pushier than westerners are used to. This small woman came up to me and in broken English convinced me to buy a handful of bracelets. They fell apart within a couple of days, and cost me the same as what I would have paid in a shop back home. That sort of thing is a learning experience when you travel. It’s best to learn the lessons, keep the exchange rates in mind, don’t let people push you into purchases and go on with your day.

Hanoi is a city that is caught between the past and the future. KFC stores stand beside tiny, dingy restaurants with shin height plastic stools while Jaguars push their way through crowds of tough, stringy men pushing tourists around on rusty tuk tuks with scarlet seats. The modern world is changing Hanoi, and yet it clings to the ways and things it knows.

Vietnam has a long history of invasion and occupation. Over the years it has been invaded by China, France, America and the UN, to name just a few. And yet each of these invaders was eventually expelled, and when you meet the Vietnamese people you understand why. They are constantly friendly and smiling, yet there is an underlying toughness to them that is always obvious. They are a people who have survived under harsh rule and impossible opposition, and yet they remain friendly, helpful and curious about the world around them. I wouldn’t like to go up against them in a fight, even if most of them barely come up to my shoulder, but anytime I needed help they rushed in droves to assist me.

I tripped once walking down one of the streets of Hanoi’s Old Quarter early one morning. The sidewalks are uneven and broken in that area, and I’m the sort of person who trips over thin air. I went down hard on my hands and knees. Almost instantly I was surrounding by people who helped me sit up. One man washed my bleeding knees with bottled water while a woman rushed to a pharmacy for antiseptic. A young woman with a baby on her hip gave me a smoothie for comfort, and an old woman patted my head and made soothing sounds. It was one of the nicest moments of my life.

It seems I have that kind of face, a face that encourages people to come up and sell me things, along with an almost pathological inability to say no to any kind of pressure.

Hanoi’s Old Quarter is a cacophony of sounds, smells and sights for people who haven’t travelled in Asia very often. It consists of several tangled streets with restaurants, shops, hotels and carts of goods all crammed in together. The area is almost always crowded, and there are streets dedicated solely to certain types of goods such as home improvement supplies, shoes, children’s toys and clothes.

The Old Quarter is famously difficult to navigate. You can wander for hours without finding a street that looks familiar, or lose a great restaurant the moment you leave it. Leaving bread crumbs might help here, though they’d probably just be eaten by birds or other small animals.

When you first arrive in Hanoi, the traffic patterns are probably one of the first things you notice. I think most people have seen the videos online, of people crossing streets crammed with bikes and taxis and cars, but it’s another thing to actually do it. Even on the narrow streets of the Old Quarter, cars go wherever and whenever they choose. There are no lights or streets signs that matter. People will drive their bikes on the sidewalk if there isn’t room, and to cross the road you must just step out into the chaos and pray that the drivers slow down or veer around you.

There is a distinct rhythm to the way the traffic and the pedestrians move, a give and take relationship that you have to feel and hear. This rhythm tells you when you can step out into the street, and it tells the bikes and cars that you are going to step out. If you try to randomly walk into the street, that’s when accidents happen. And if you can’t feel the rhythm, you’ll probably find yourself staying on one side of the street for your first few hours in the city, too afraid to cross.

That’s what I did, and ended up walking in a circle that eventually took me back to my hostel. Along the way I found restaurants that advertised deep fried crabs in their shells, frog soup and all sorts of dishes that included internal organs. Vietnamese people aren’t squeamish. If it’s part of an animal and you can eat it, they probably do. The crabs were great, and on my first night I conceived a deep and abiding love for Banh Mi. Banh Mi are like Vietnamese sandwiches, tasty fillings wrapped in the best bread I have ever eaten. The fillings are still a mystery to me, but involve vegetables, meat, spicy sauce, eggs and other things I could never identify.

To be honest, I didn’t try too hard.

By the time the night was over, I had acquired a fan, some more bracelets and a huge bamboo hat that I would never be able to take home. I’d also got myself in trouble when a woman plopped a length of wood on my shoulder that held a basket dangling at the end of a string on both ends. She dumped her hat on my head, snatched my cheap little camera out of my hands and took a photo. Apparently I was supposed to pay a lot for this. She chased me down the street shouting that I hadn’t given her enough. It seems I have that kind of face, a face that encourages people to come up and sell me things, along with an almost pathological inability to say no to any kind of pressure. I would learn how to say no, after some time in this chaotic place, but mostly I would wander along, a target for everyone looking for an easy sale.

The rest of my time in Hanoi progressed in a cloud of noise, confusion and excitement. I accidentally found historic sites I had never heard of, carted there by a tuk tuk driver who adopted me and then put a tracker somewhere on me so he could always find me no matter where I went. He made a lot of money from my wanderings. I ate frog’s legs and green leafy things that tasted of pepper and thorns. I bought another hat and two more fans.

And when I left Hanoi the rest of the world seemed just a little smaller, quieter and less friendly than what I had left behind. 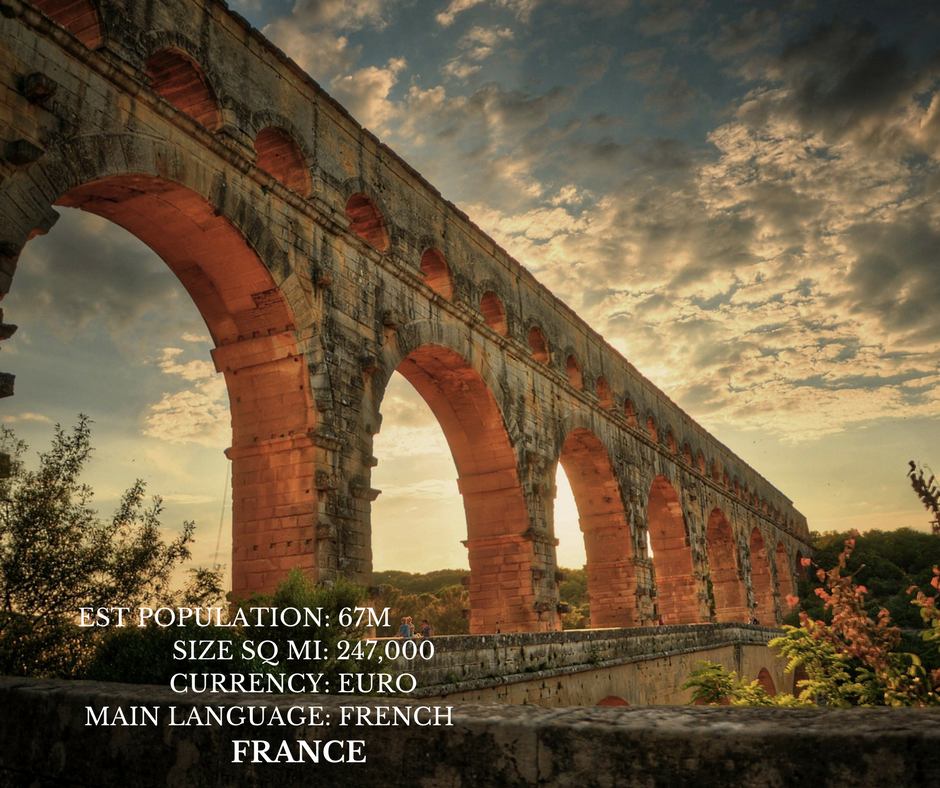 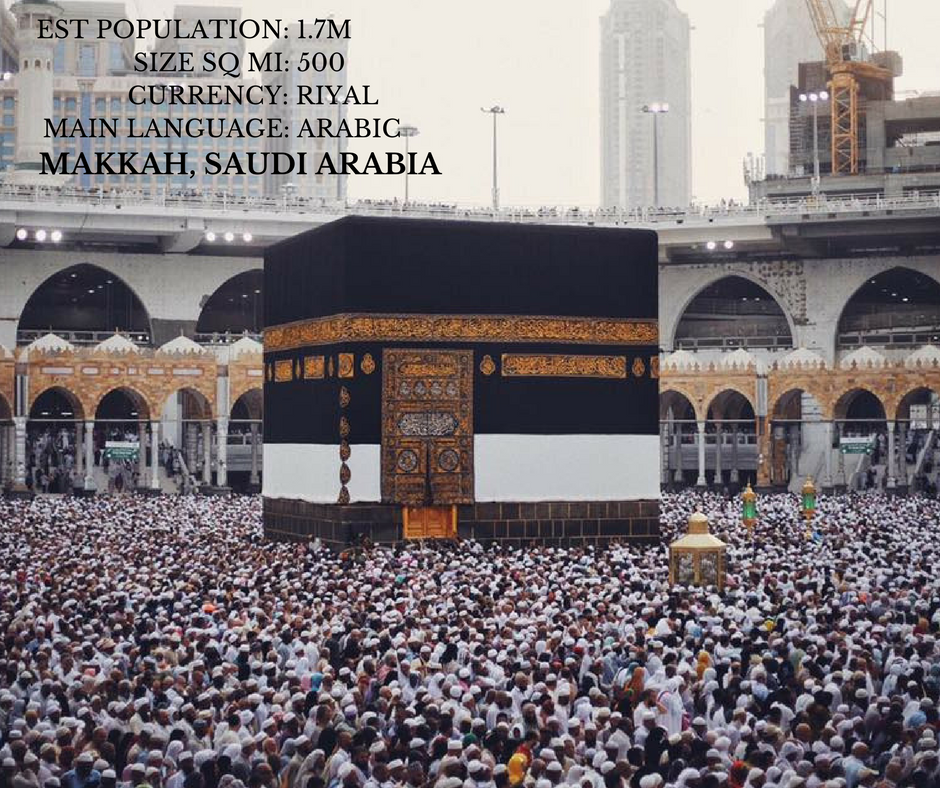