The south of France has a lot to offer the wanderlusting traveler. The region is known for great beaches, excellent food and superb wine. So when I stepped off the plane at Charles de Gaulle, I knew I would be in for a good time. What I wasn’t prepared for was a trip through time.

I stood gasping for air outside our rental car on the side of the road in front of Grottes de Cougnac. Two seconds outside the comfort of modern air conditioning and I was already a sweaty mess. It was the peak of July, and the shining sun made for great pictures, but the stifling heat that accompanied it left me breathless in a very physically taxing way. The prospect of spending the day inside a series of cool, dark, breezy caves almost made me giddy. Once my ticket was bought, I stepped inside the cavern and the pre-modern natural air conditioning did not disappoint.

The young tour guide gave our group an in-depth history of the iconic landmark. She talked all about how southern France has been inhabited by people for thousands of years, and prehistoric caves bear the markings to prove it. I learned that the region is home to several different caves featuring some of the oldest pieces of human artwork in the entire world. The stories our cave guide told transported me from the modern world back to a time when prehistoric man sought shelter from the harsh elements inside the bowels of the cave. As I walked back up to the surface world from the depths of the cave, I was disappointed to be back in the heat, but grateful for our brief glimpse into mankind’s very distant past.

Next, I took a great leap forward thousands of years to the age of the Roman Empire— Provence. I had heard that there were several beautiful must-see sites in this region. So I headed to Pont du Gard to see one of the most amazing ruins from antiquity. Pont du Gard’s claim to fame is that it is the highest of all elevated Roman aqueducts and among one of the most well preserved. So I first headed to the site’s museum to learn more about why this structure was so important. And the onsite English tour gave me the opportunity walk on the top of the aqueduct for a more up close and personal look at this feat of ancient engineering. But my favorite feature of Pont du Gard, by far, was the river flowing under it. The river attracts locals and tourists alike, and invites all to jump into its cool depths and float in the shadow of an ancient Roman aqueduct.

After a refreshing river swim, I moved on Arles to see the town’s amphitheater—because no trip to the Roman Empire is complete without a day among the crowds in the stands. I walked around the structure, marveling at such an architectural wonder that has the audacity to stand millennia after its construction. The mini Colosseum look-a-like had a place where the masses huddled together for entertainment. Then, in the Middle Ages, it became a place where the masses huddled together for shelter. Additions were made to the structure in order to make it a walled fortress for Arles and its inhabitants. Then, in modern times, it was returned to its former glory, becoming the host for local shows and bull fighting. I watched the locals dance and parade on horseback in a beautiful festival celebrating Arles in former eras. It completed the journey to an earlier, simpler time.

I had seen how Romans in ancient France entertained themselves with the physical arts, so then I went on to Orange to see the temples they created to perform the fine arts. From the street, I could see only the back of the theater. The Romans had built the seating for the theater on the natural slope of the hill behind it. A brisk hike up the beautifully wooded hill led me to a breathtaking view on a vista overlooking the most well preserved Roman theater in all of Europe. I stood there, enjoying the breeze and imagining myself taking in a play on a cool summer night in ancient France.

Before returning to modern times, I took one last stop on my time-travel trip. I ended up in the Dordogne Valley to explore medieval France. The beautiful rolling hills surrounding the western part of the Dordogne are home to several towns with roots dating back to the Hundred Years’ War. This area is sometimes also called the Valley of Five Chateaux (or even the Valley of a Thousand Castles) because of the abundance of gorgeous medieval castles, including Chateau Castelnaud, Chateau Beynac and Chateau Milandes.

The valley has always been a picturesque place to live, but Dordogne River running through the valley offered a military advantage that medieval armies could not resist. It was during the Hundred Years’ War when the English and French armies began building castle after castle in the region to keep one another at bay. The result is a plethora of stunning castles and towns from the era, visible at every point of the river.

I had been told that the best way to see the valley is actually by canoe. I found one company that rents out canoes along the river to be picked up downstream when I ended my self-guided tour. I lazily paddled down the Dordogne and stopped wherever I chose—to take a walk, to get a bite to eat, to tour a castle or just to take in the sights of a more quaint side of France.

I loved the opportunity to go at my own pace. I started early in the morning, so I had literally all day to take my time in every town, each one seeming more beautiful and historic than the last. A little walking, a little canoeing and a little castle touring were the perfect mix to a day. I capped it off with a quick hike up to Chateau Beynac (at the end of my jog down the Dordogne) for a delightful dinner overlooking the castle and the river below. And I sat there wondering if people back then took the time to appreciate just how stunning and unique their little valley is.

Traveling back to Paris and the usual busy modern life that awaited me was a bit jolting after such a trip. To help ease into modern times, I wrapped up my historical journey of southern France at the Villa Ephrussi de Rothschild. Afterwards, I headed back to Paris to catch my flight.

Although exploring southern France had been something of a journey through time for me, time was the last thing on my mind. I was less bound to my watch, my calendar, my typically strict schedule. I simply observed and enjoyed the places I went, the people I met and the moments I experienced.

Oh, and when you do go to France, find a good Paris travel playlist for the journey. 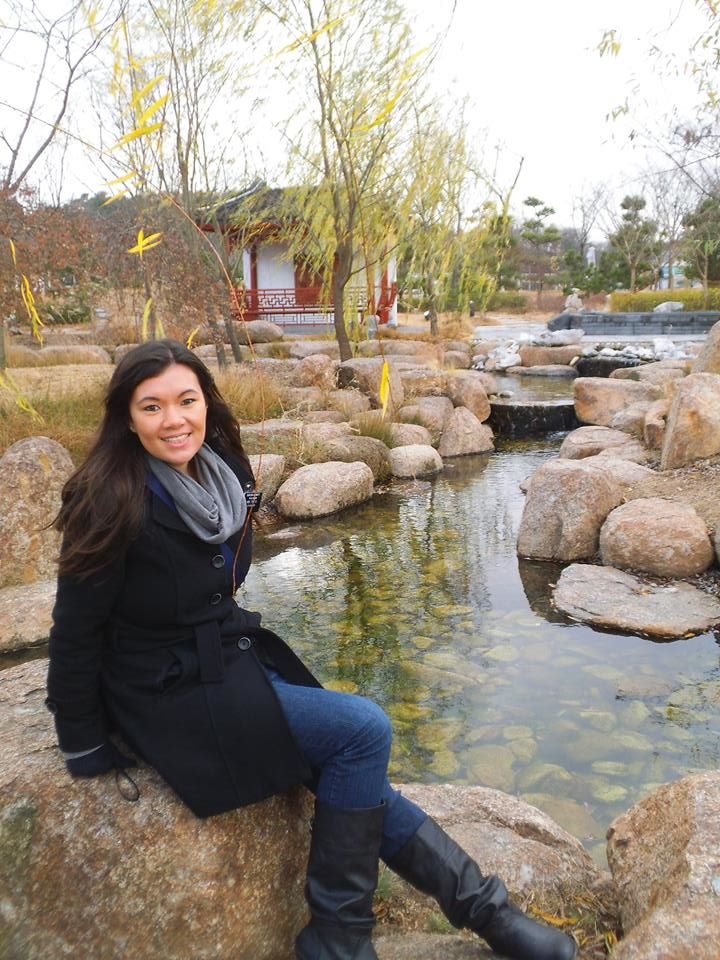 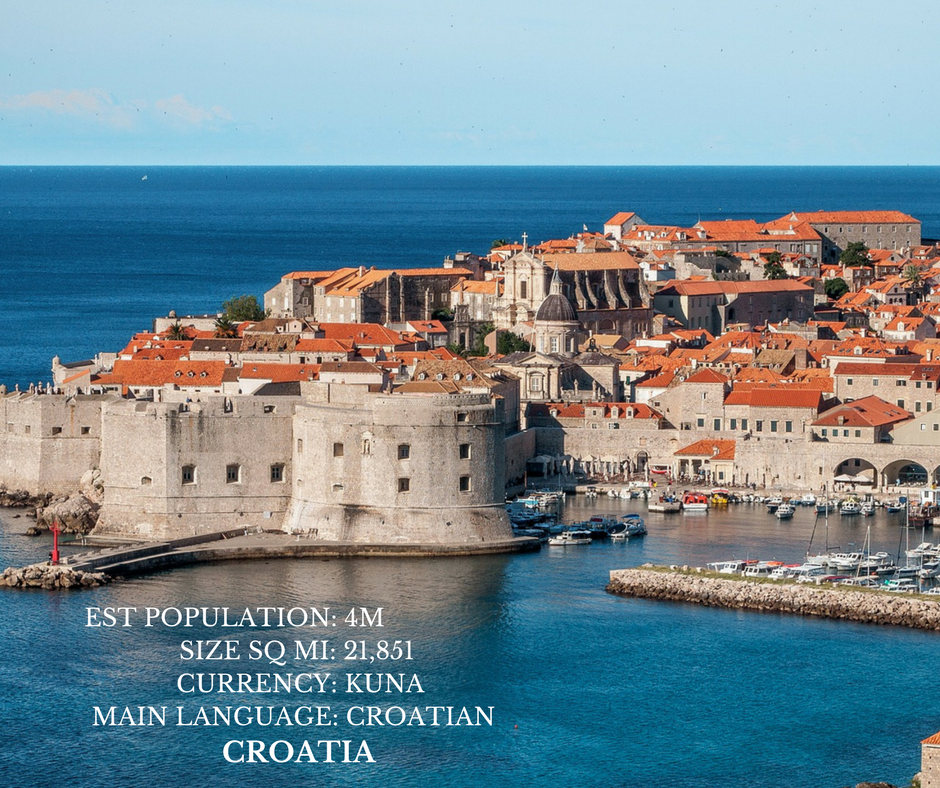 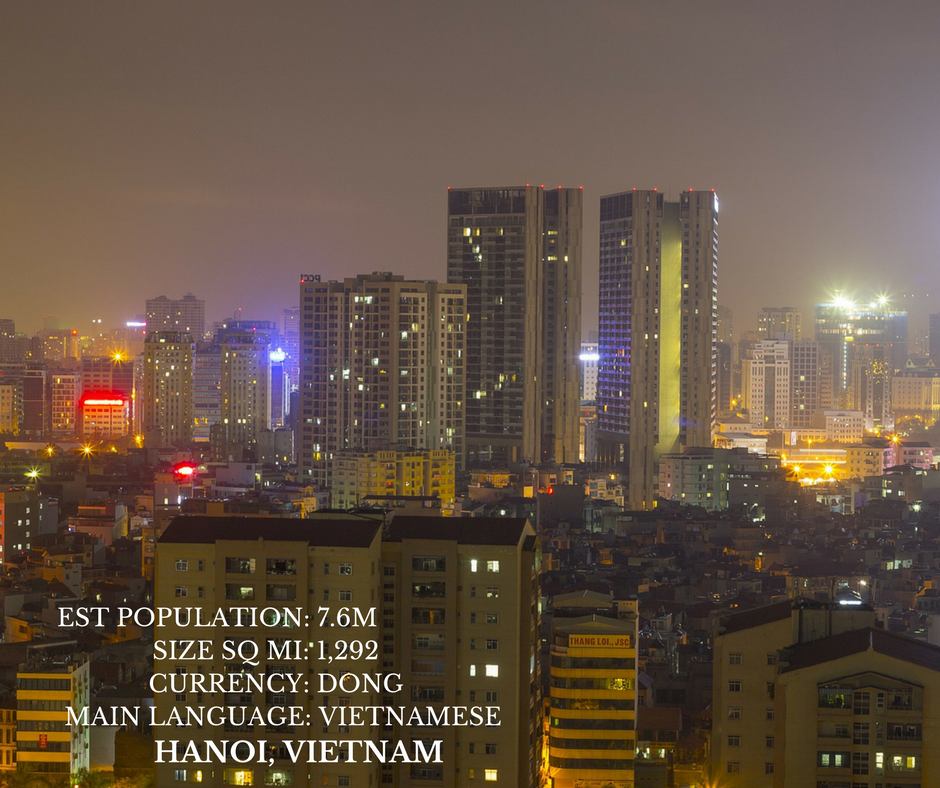